Iron Fist came to Comic-Con talking up a big game of how Danny Rand, in the wake of The Defenders, would honour the spirit of Matt Murdock. But let’s be real—as cool as it sounds, what we’re here for is even more Colleen Wing and Misty Knight tag-team fights, and our first good look at season 2 promises exactly that.

Netflix has now dropped the first six stills from Iron Fist’s return, featuring exciting sights such as “Danny Rand walking into a warehouse!”, “Danny Rand looking pissy while standing next to Colleen!”, and “Danny Rand wearing something vaguely mask-like, but not the mask you really want him to wear!” (although we heard of at least one scene shown at Comic-Con where he does don the Iron Fist comic book mask temporarily). 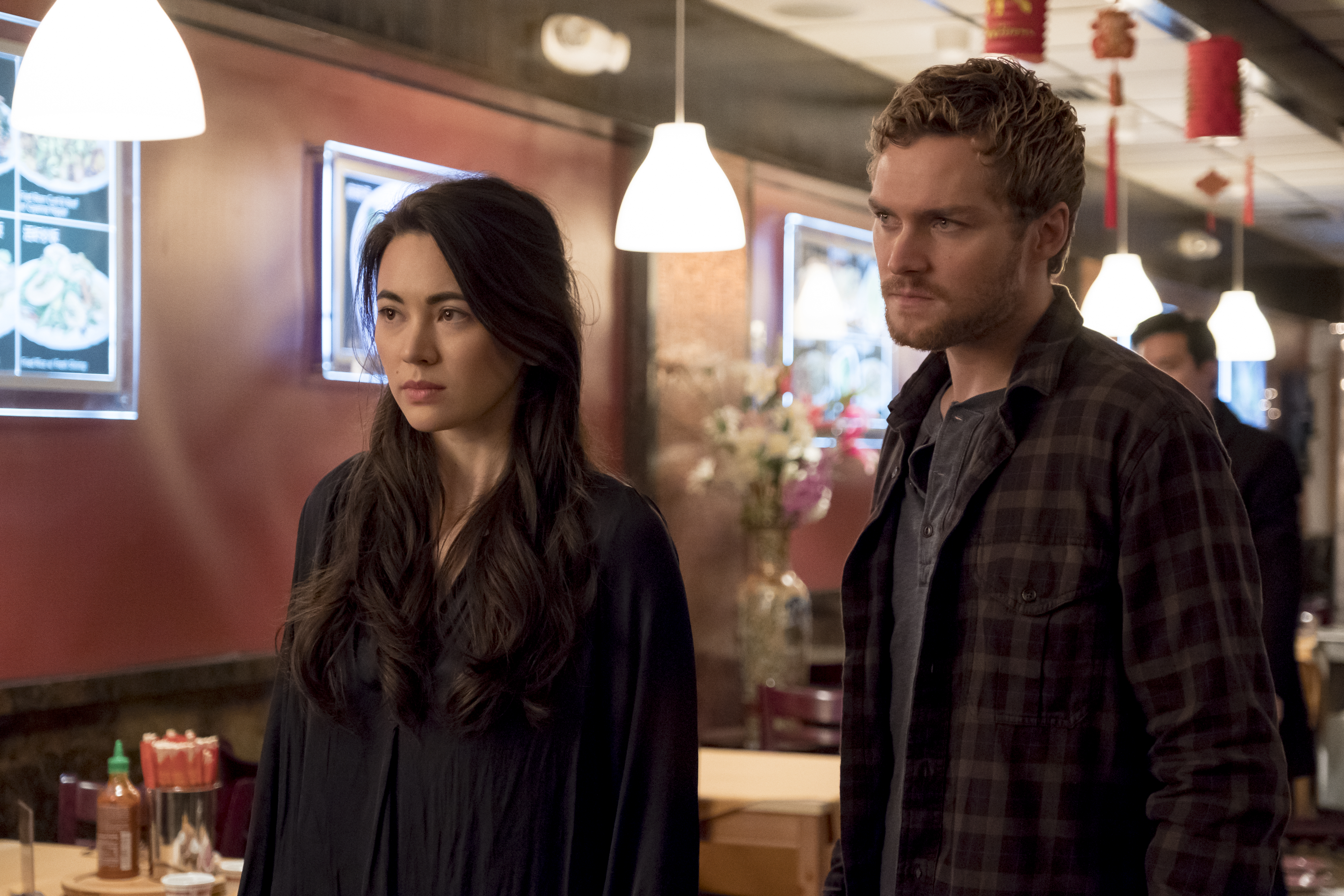 WRONG HALF OF THE FACE WE WANT TO SEE YOU WEAR A MASK ON DANNY, JEEZ. (Photo: Linda Kallerus/Netflix)

It also gives us a few more looks at the villains lurking in the shadows of season 2, from turncoat Davos and Joy Meachum, to our first fleeting glimpse of Alice Eve, who will be playing classic Daredevil comics character Typhoid Mary. Davos, Joy, and Mika are up to no good. You can tell because they’re wearing fancy clothes in a darkly-lit warehouse. (Photo: Linda Kallerus/Netflix) 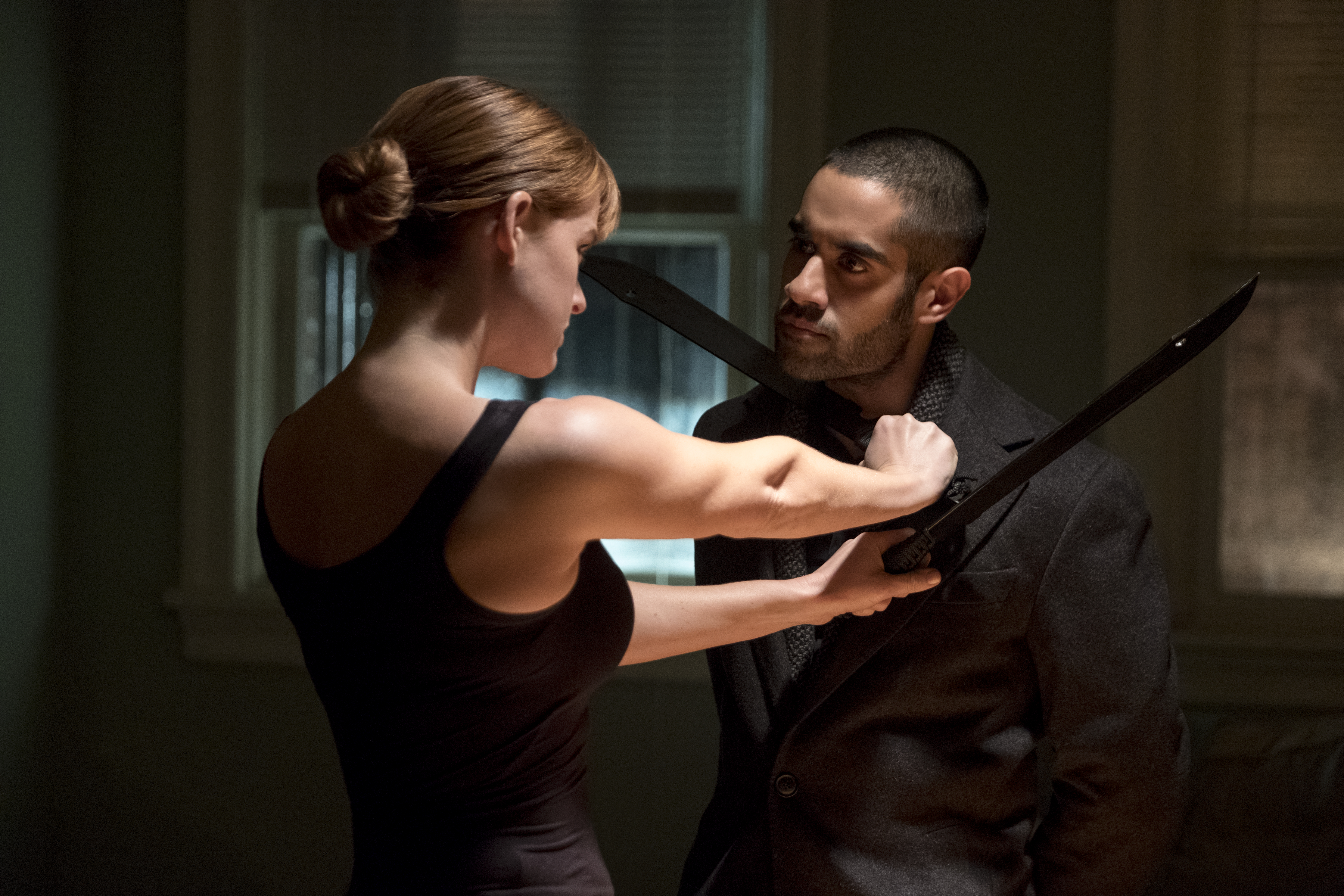 But forget all that! Because the batch of stills also includes this: Can a single photograph actually extend your life by upwards of five years? Our studies of this one in particular say yes! (Photo: Linda Kallerus/Netflix)

Oh hell yeah. This is what we’re here for.

The slow build up of bringing Colleen and Misty together over the course of Defenders, Luke Cage season 2, and now Iron Fist’s return is one of the things we’re looking forward to most in a season already sounding like a hell of an improvement over Iron Fist’s debut. The footage shown at Comic-Con this year teased a Misty/Colleen beatdown that had fans gasping in delight—and we can only hope we’ll get to do that ourselves when Iron Fist’s second season hits Netflix on 7 September.