Why Hot Weather is Really Bad for Your Gadgets, and How to Protect Them

Summer is well under way, which means your various gadgets and gizmos are going to be lying on beach towels, sitting in hot cars, sweating on the train and generally getting hotter than they normally would. Here’s why that’s dangerous—and what you can do to keep them protected.

Heat and electronics don’t mix whatever the season of the year, which is why the most advanced gaming PCs are rigged up with elaborate air or water cooling systems, and why laptops will occasionally throttle performance to keep temperatures down. As the weather warms up though, you might find your gadgets burning up without you realising.

Electronics don’t like getting too hot any more than humans do. In the case of batteries, too much heat over a prolonged period can speed up the internal chemical reactions, damaging the internal structure and leading to a loss of the electrolyte that helps hold a charge. The battery degrading that happens normally over time suddenly speeds up.

And it’s not just the battery that’s at risk—the ultra-thin layers that help to make up a phone screen can get scorched too, leading to damage to the display itself. At the most extreme high temperatures, the glue holding everything together and outer plastic casing can get warped and damaged as they quite literally melt under the heat.

Heat causes expansion of course, and in a tightly packed gadget that can cause a variety of problems and ultimately permanently damage to the electronics inside a phone or laptop. Cracks and other types of degradation can be the result, and even if the device in question carries on working, it may not work as well as before.

Modern-day gadgets are designed to put defence mechanisms in place when the heat gets too much, which is why your phone or laptop will often shut down as the temperatures rise, trying to cool off. When they’re not actually switched on, your electronics aren’t generating their own heat, so they stand a better chance in rising temperatures. 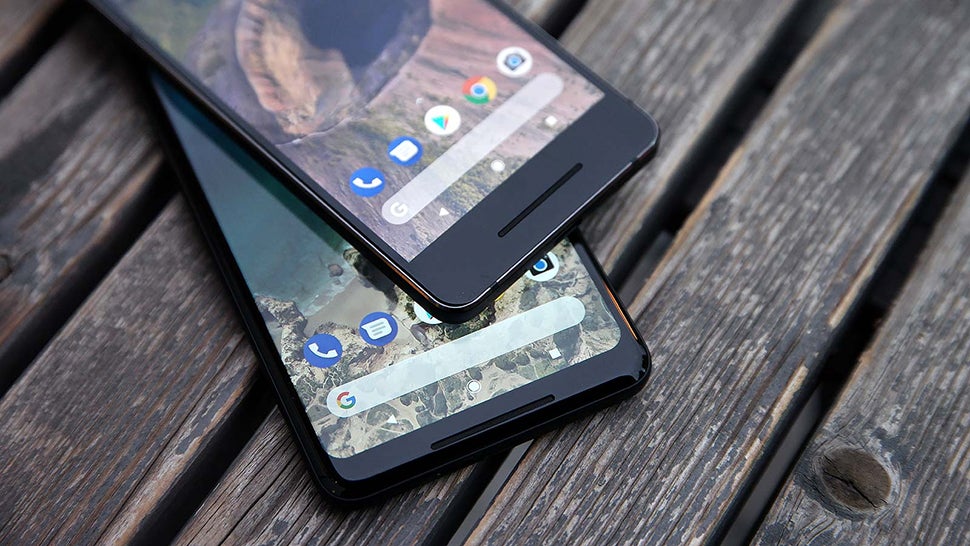 This can mitigate the damaging effects of heat in some cases, and means your precious gadgets might be able to recover after a short spell in the sun; it also means that today’s smartphones and laptops need to reach a seriously high temperature to incur permanent damage, though it’s important not to be complacent about the risks.

As an aside, excess heat also causes your gadgets to slow down as they become more stressed, which is something you might notice just from heavy use when you’re not in the middle of a heatwave. High levels of humidity can also have adverse effects on your electronics too.

Look at the packaging or instructions for any gadget you’ve purchased recently and you’ll often see guidelines about safe operating temperatures. We’ll give you some examples here—bear in mind that room temperature is generally considered to be 23°C (at least for the purposes of scientific experiments anyway).

Here's another comparison: The air inside a car in the sun can reach 46.7°C in the space of an hour, and even 37.8°C in the shade after the same time period. 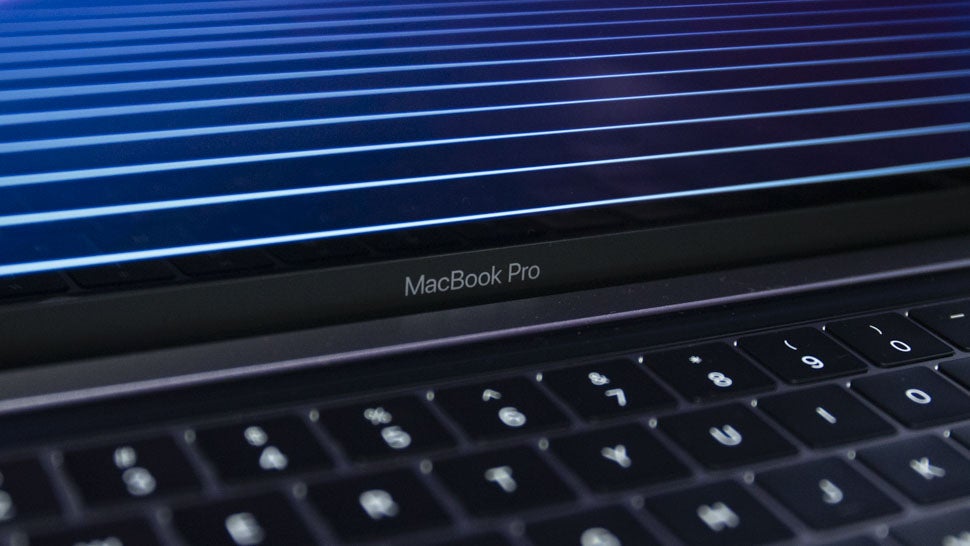 And so to the gadgets. As we’ve said above, electronic devices generate their own heat under normal circumstances, which is why you’ll usually see separate temperatures quoted for storing gadgets and actually using them. You need to be particularly careful if you’re running a device under high load and the weather is warm as well. 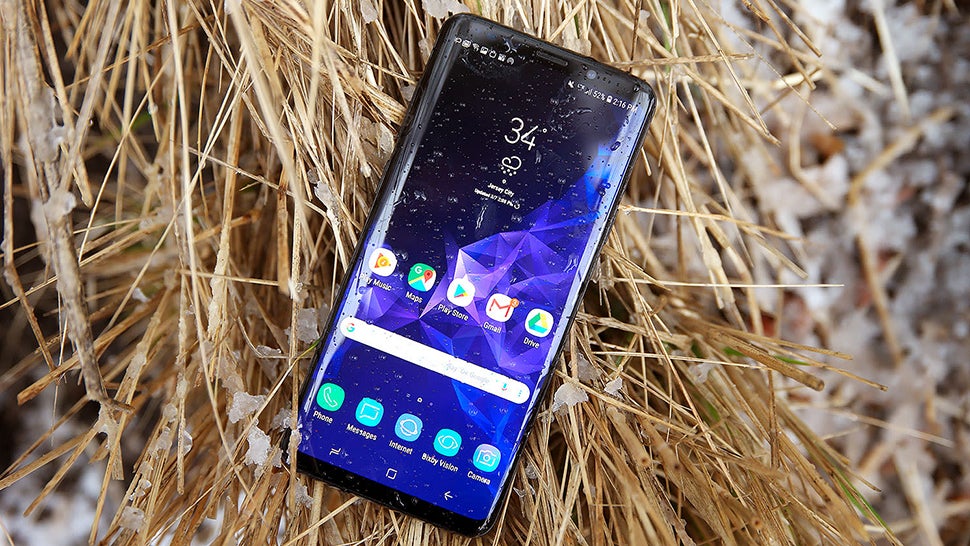 Not everyone gives such detailed guidance but you can use the Apple specs as a benchmark for other phones and laptops. Google recommends that its Pixel 2 phones are kept below a temperature of 45°C, matching the storage limits for the iPhone X, while Samsung says that “normal operating conditions” are 0 to 35°C, which also fit with Apple’s guidelines.

In other words, something in a warm, enclosed space, or laid out in the sunlight, is going to reach a dangerous temperature pretty quickly, and maybe faster than you realise. Holidaying in sunny climes in a heatwave? Maybe lay off the YouTube streaming while outside. Of course we all want to be outside as much as possible when the warm weather hits, which tends to put our gadgets at a greater risk.

Keeping gadgets cool is really common sense—just be aware when you might be exposing your devices to warmer-than-normal temperatures or direct sunlight. Extreme cold is bad news for electronics too, as is moisture. Which means you shouldn’t put your smartphone in your fridge or anywhere it might come into contact with condensation to cool it down.

We’d recommend against keeping phones and laptops off window ledges for extended periods of time (reminder—the Sun moves during the day), and avoid keeping them next to any artificial sources of heat too, whatever the season (anything from a radiator to a desk lamp) too. 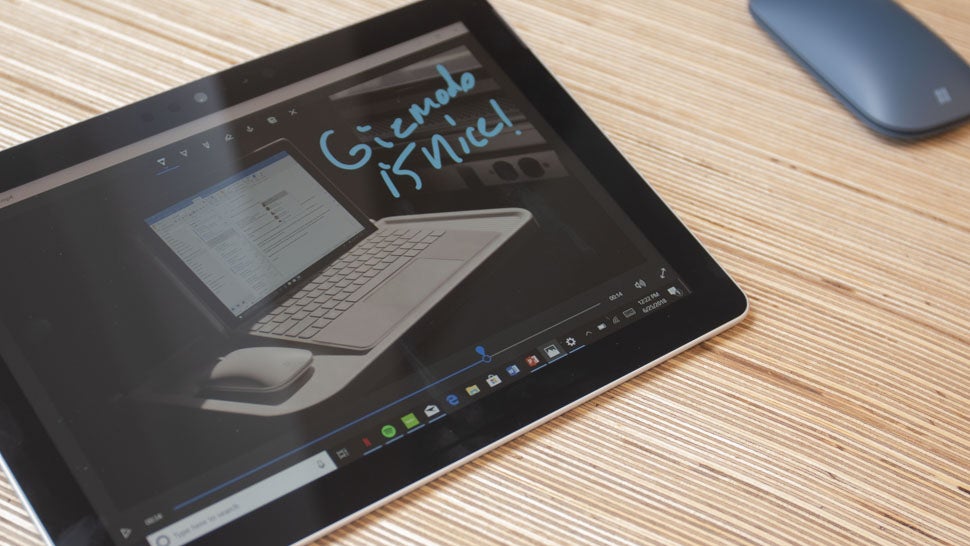 If you’re heading out, you need to keep your phone or laptop in the shade, whether that’s in the car or on the beach (you’re checking work emails from the beach again, aren’t you?). Wrap a towel around your gear, or keep it in a bag, and check on it regularly—time is a factor in gadgets overheating, so you don’t want to be leaving your phone or laptop somewhere and forgetting about it.

The harder your gadget is working the hotter it’s going to get too, so maybe ease off that video encoding or those intense mobile games if the sun is already beating down. The best way to make sure you’re not placing too many demands on your gadgets is simply to turn them off until you need them again. 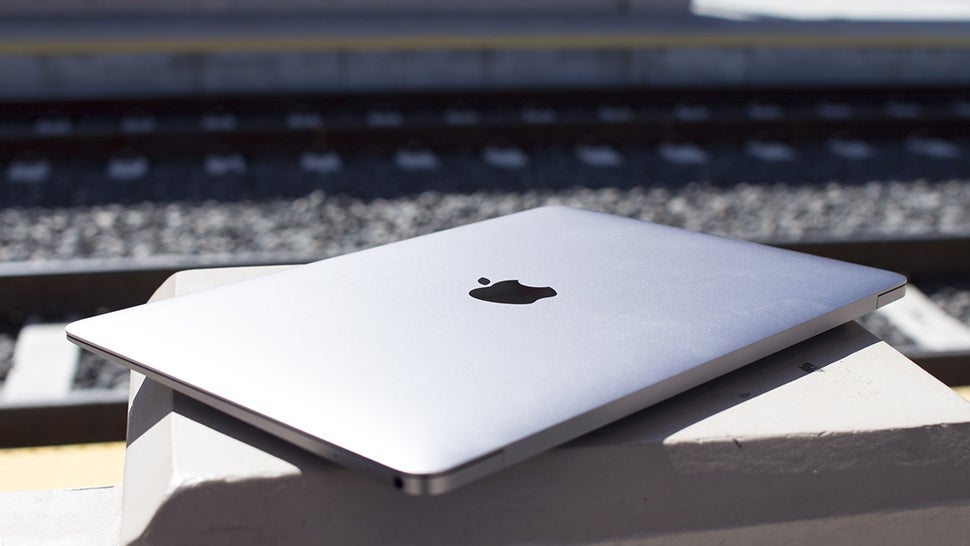 If you’re at home, then even just a carefully angled fan can make a big difference. Reduce the air temperature if and when you can, and increase the flow of air wherever possible too. If you’re finding the heat uncomfortable, then chances are your gadgets are as well.

When it comes to laptops specifically, a variety of third-party cooling solutions and stands are available too—not just for the hot weather, but for whenever they come under stress. This is just one example of a cooler for laptops with displays measuring 12-17 inches, but plenty of other makes and models are out there and worth a look if your computer is regularly overheating.