My Secret Shame: I Still Don't Know Everyone's Names on Game of Thrones

It was a cute joke at the beginning. “I watch Game of Thrones, but there are so many characters, I can’t keep them all straight.” But then the show got a second season, a third season, and became one of the biggest, most popular TV shows in history. Names like Jon Snow, Daenerys Targaryen, Brienne of Tarth, and Arya Stark became almost as recognisable as Darth Vader, Captain Kirk, Frodo Baggins, and Indiana Jones.

For example, there’s the guy who used to hang out with Tyrion. He’s a great warrior, has sex a lot, and is now buddies with Jaime Lannister. I love that guy, but I don’t know his name.

The Hound! He’s so cool! He’s got a brother nicknamed the Mountain and he’s also a great warrior and had his face held over a fire. What’s his real name, though? Um, I forget.

Oh, then there’s that bald guy! He’s so evil. Well, except when he isn’t. He was working with the Lannisters in King’s Landing and then was working against them with Daenerys. He’s a ruthless one that...bald...guy.

Holy crap, you know who else is awesome? The Unsullied leader! That guy rules! He’s in love with...the girl from the Fast and Furious...and he really kicks ass. What are his, and her, names again?

You know who else was crazy? Littlefinger. Ooh, that Littlefinger. Rest in peace. You were so devilish and I really loved you as Mayor Carcetti on The Wire. He doesn’t have a real name, right? It’s not just Littlefinger? Shit. 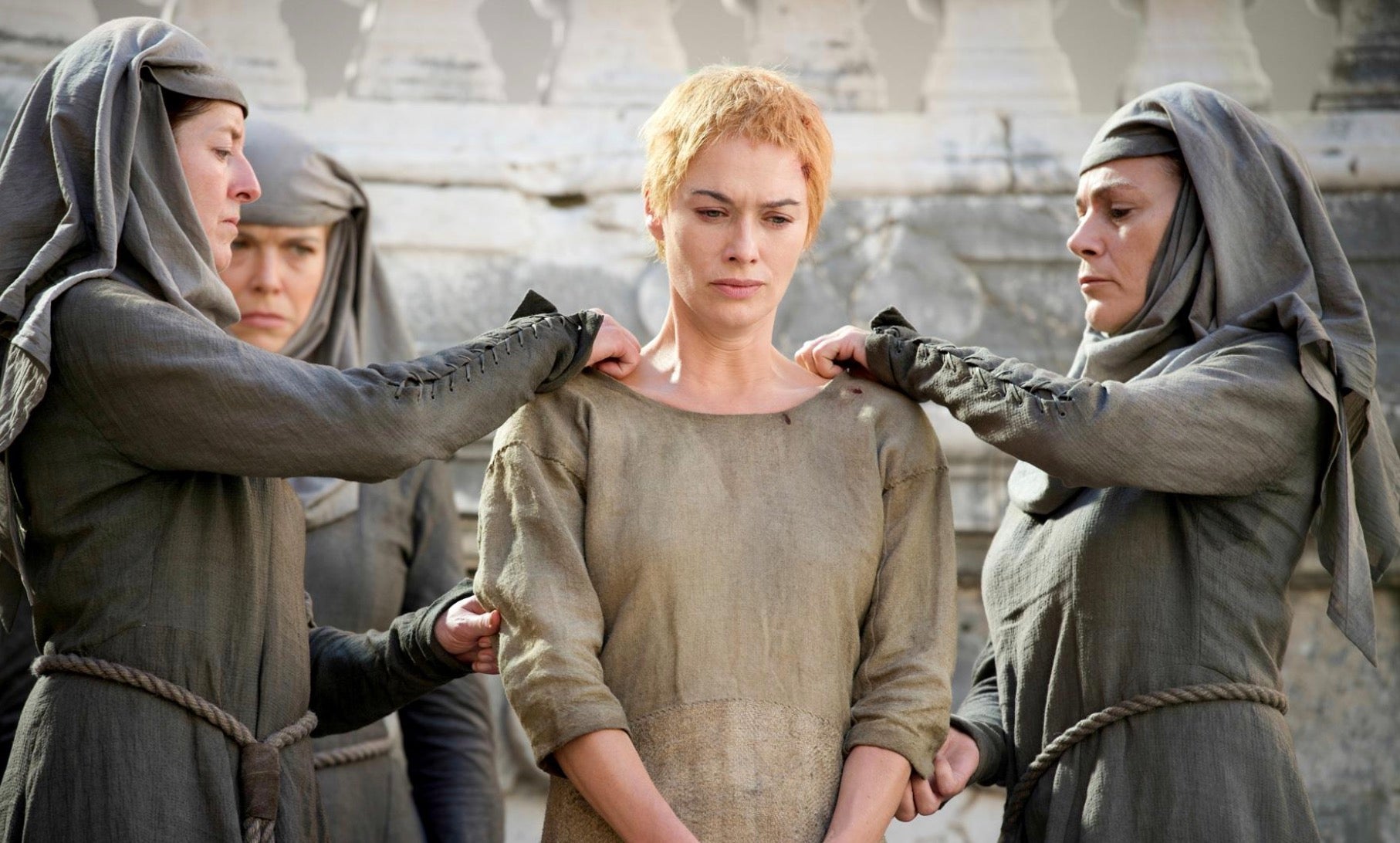 And those are all majorly important, albeit secondary, characters. It’s shameful that I don’t know their names. Now, of course I know Bran and Sansa. I know Cersei and Jaime. And I have Google, so I can look all these up if I want. The point is, off the top of my head, it’s just a blank—which, by the way, is not a problem with the show. The show uses everyone’s names fairly regularly, in fact (and once I hear them I recognise them); obviously, if I’m still watching and excited about a show after seven seasons, not being able to name all the characters doesn’t hurt my enjoyment.

The problem is more with me. I’ve never read the books and I don’t cover Game of Thrones in depth. (My colleagues with much, much, stronger memories, like Beth Elderkin and James Whitbrook, handle that for the most part). So as long as I know a character by their characteristics, their actual name isn’t quite as essential. 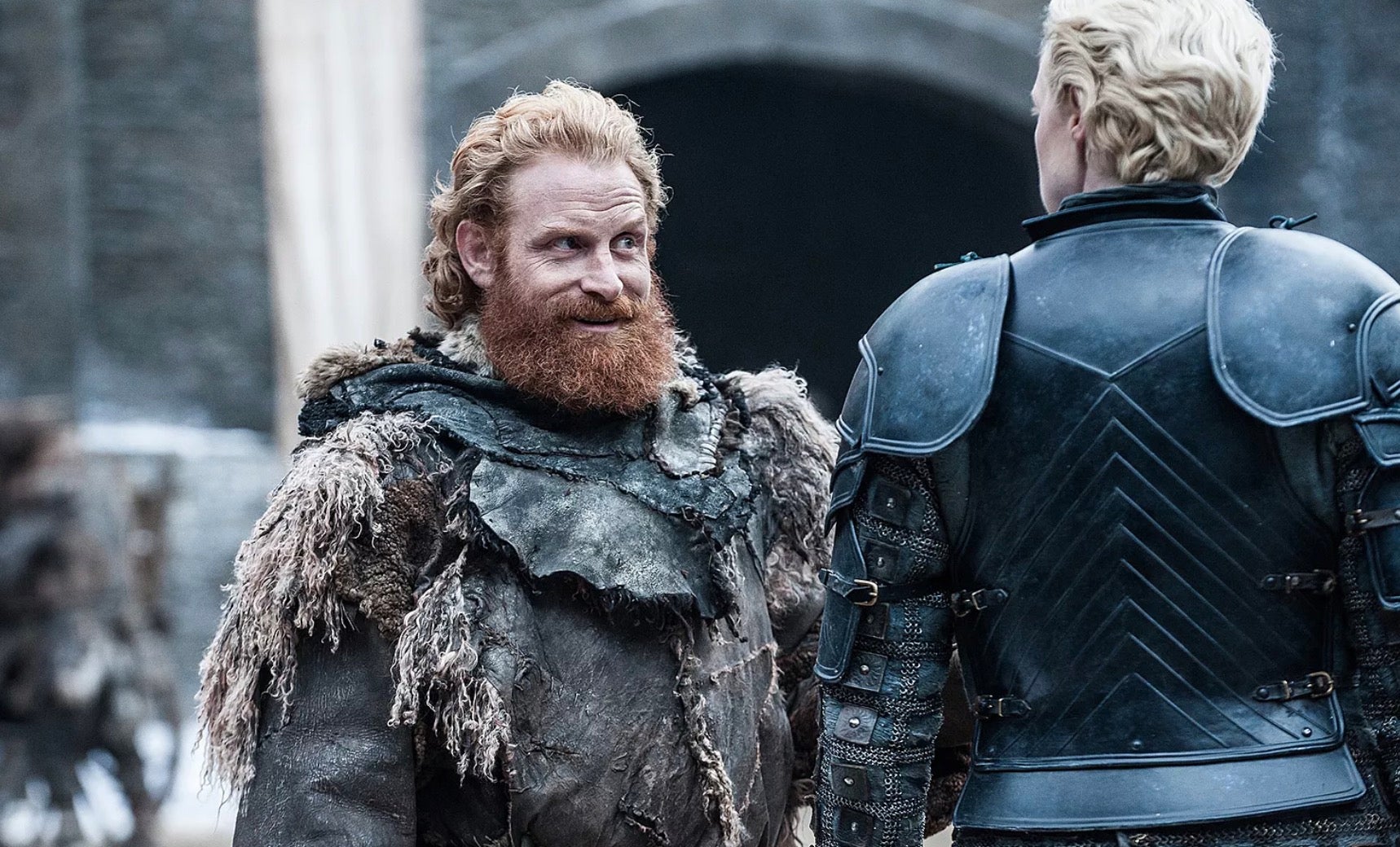 Don’t give me that look...Tormund? Right? (Photo: HBO)

More examples of my shame: I have no idea the name of the guy who has died a bunch of times and has, like, a cult. I couldn’t tell you the name of the Lannister wizard who brought the Mountain back from the dead. I remember the Martells, but not their first names. The guy who trained Arya didn’t want to be known, and I don’t know him. I could go on and on.

I’m not proud of this. In fact, I’m mostly embarrassed. But as I sit here thinking that it’s been a year since we saw Jon and Daenerys get busy, I thought you might enjoy, or even sympathise, with this secret shame which is no longer secret. As well as the fact that, even if I know the name “Daenerys,” I still had to Google how to spell “Daenerys.”

Game of Thrones will return for its final season next year.