The World’s Fastest Creature Is Not What You Think

When it comes to naming the world’s fastest creature, it’s tempting to think of peregrine falcons, cheetahs, or marlins, but as researchers from Georgia Institute of Technology are apt to point out, we mustn’t forget Spirostomum ambiguum – a worm-like creature that reaches breakneck speeds through rapid shrinkage.

Spirostomum ambiguum is a single-celled protozoan that’s often found in lakes and ponds, and it typically moves around by using tiny cells called cilia. But when S. ambiguum is startled, the normally four-millimetre-long protozoan contracts its worm-like body with lightning speed, reducing the length of its body by more than 60 per cent. It performs this rapid rate of shrinkage in just a fraction of a second; its transformation looks practically instantaneous to the human eye.

As to how S. ambiguum manages to perform this remarkable feat, and in a manner that doesn’t result in the complete destruction of its internal organs, can be summed up thusly:

Researchers at Georgia Tech’s School of Chemical and Biomolecular Engineering would very much like to solve this mystery, and a four-year research grant recently received from America's National Science Foundation will surely help. It may sound quite esoteric to study the impossibly quick movements of such a tiny creature, but insights in this area could lead to advanced robotics and nanotechnology. Nature has clearly found a way – scientists just have to figure out the details. 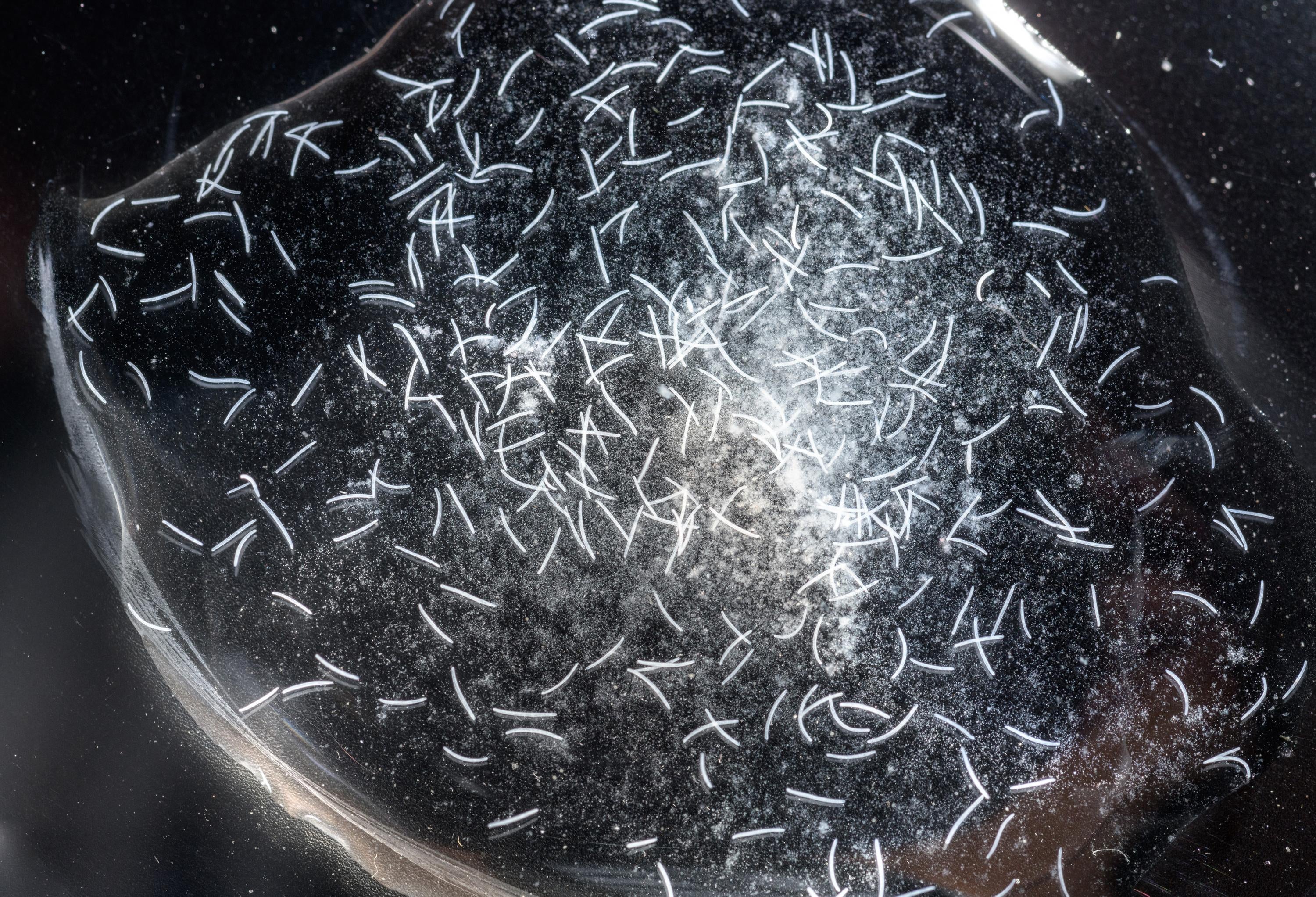 “As engineers, we like to look at how nature has handled important challenges,” Saad Bhamla, an assistant professor at Georgia Tech, said in a statement. “We are always thinking about how to make these tiny things that we see zipping around in nature. If we can understand how they work, maybe the information can cross over to fill the gap for small robots that can move fast with little energy use.”

Larger vertebrates, whether they be cheetahs, birds, or humans, depend on proteins called actin and myosin to move. The same cannot be said for protozoans, who move by using tiny molecular springs, latches, and biological motors. What’s more, these mechanisms rely on the physics of the very small, and could not possibly translate to larger animals.

“If they had only the actin and myosin proteins that make up our muscles, they couldn’t generate enough force to actually move that fast,” Bhamla added. “The smaller they are, the faster they go – up to 200 metres per second squared. That’s really off the charts.”

To solve this mystery, Bhamla and his colleagues are going to throw some maths at the problem.

“For instance, we want to know what is the fundamental limit for acceleration in a living cell,” he said. “We want to map out everything this creature is doing and model it in the computer, taking an engineering approach. We want to learn how a single cell achieves such remarkable acceleration and uses molecular springs to amplify its power output.”

Success in this area could result in the development of molecular machinery and microbots that are capable of similar accelerations, and importantly, are able to survive the blazingly fast motion.

“My early biology training suggested that cells were just simple bags of fluid that didn’t do much but make up more interesting tissues,” said Bhamla. “The Spirostomum is completely different from the cells we are accustomed to.”