Forget the Xenomorph, Jonesy the Cat Is the Real Star of This Alien Statue

Let’s be real. You’ve had dozens and dozens of chances to buy high-end, intricately detailed statues of the titular star of Alien before. Tell me: How many chances have you had to do the same for the true (not-played-by-Sigourney-Weaver) star of Alien, Jonesy the Cat?

The next statue in Sideshow Collectibles’ “Mythos” line—which features redesigned re-imaginings of movie icons, like a post-Revenge of the Sith Obi-Wan Kenobi and a rogue female Terminator—is a haunting new take on Aliens’ best kitty, Jonesy. Oh, and also there’s a giant new version of the Xenomorph too, of course. 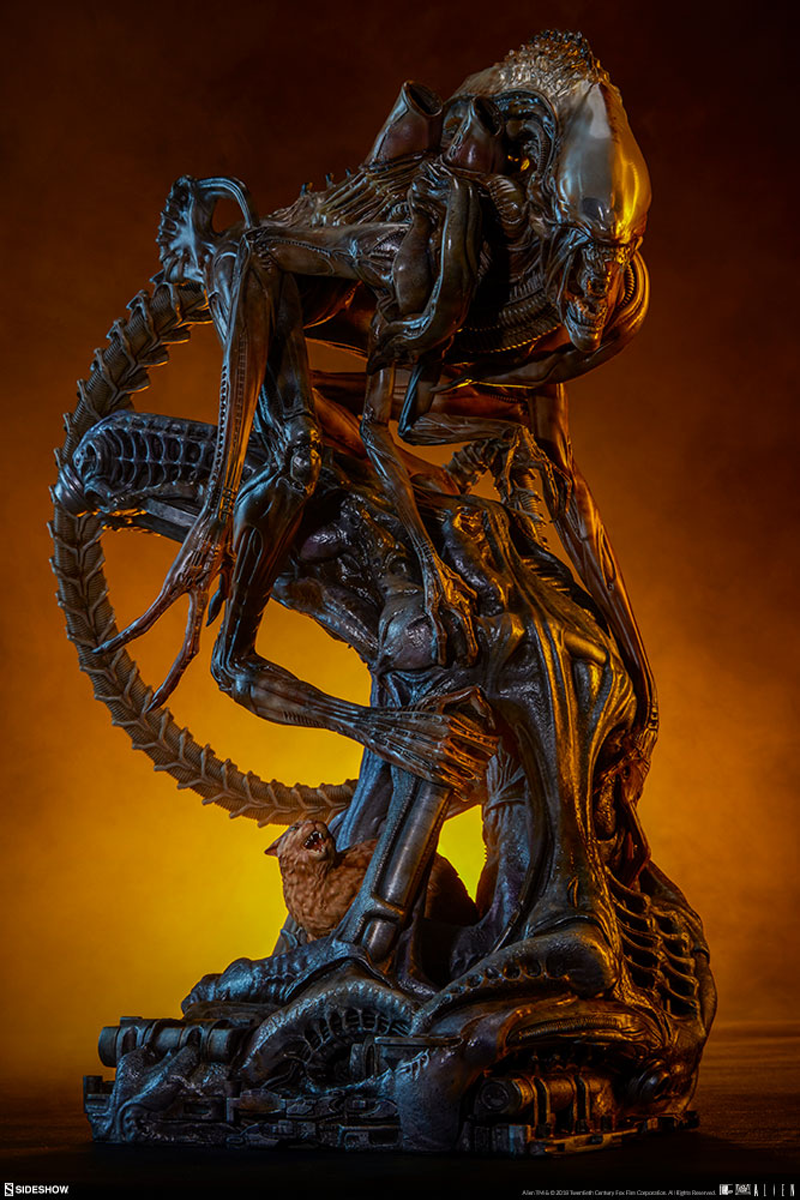 Redesigned by Legacy Studios and Sideshow, the Mythos alien offers fans a creepy new take on the classic monster as seen in the first film, keeping elements of the organic, H.R. Giger-influence—while amping up the agile hunter style that the original “Big Chap” design could only be capable of in our nightmares.

And then there’s Jonesy of course, who’s actually only part of the Sideshow-exclusive version of the statue for fans who order directly through the company. Who wants the version without Jonesy valiantly hissing at the sinister Xenomorph, honestly? 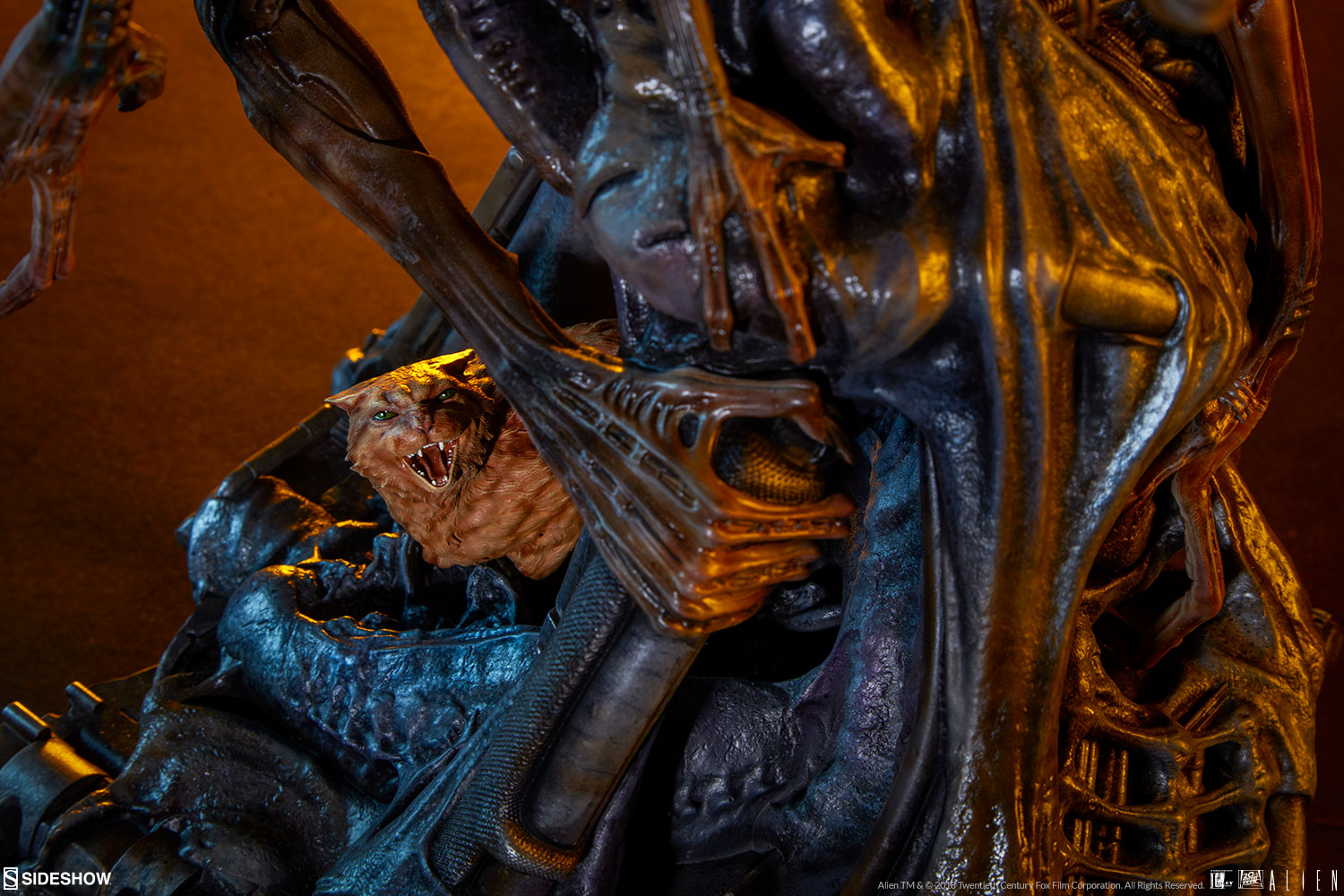 No one, that’s who. So if you’re interested in picking up the Mythos Alien when it’s available, head on over to Sideshow Collectibles and sign up for the mailing list to be alerted when orders go live.