The Verge is claiming that Apple plans to fix a major flaw found in the newest iPhones. Dubbed “Beautygate,” the current batch of iPhones including the XS, XS Max, and XR, have a tendency to be overly aggressive in beautifying the subjects of portraits.

While the aggressive beautifying of selfies is quite common for Chinese-made phones intended for non-Western markets, it’s not common in the West, and thus has been considered a bug by many Western iPhone users.

And Apple’s skin smoothing problem really appears to not be an issue with photos of people, but with the new Smooth HDR feature introduced with the latest line up of iPhones. We’ve found this issue with photos taken on both the XS and XR, and with both the front and rear camera. I’ve seen the foam of a latte turned into an expanse of bubble-less cream, friends smoothed out like they were shot with a beauty app, and even an old Coca-Cola sign scrubbed of some of its rust. 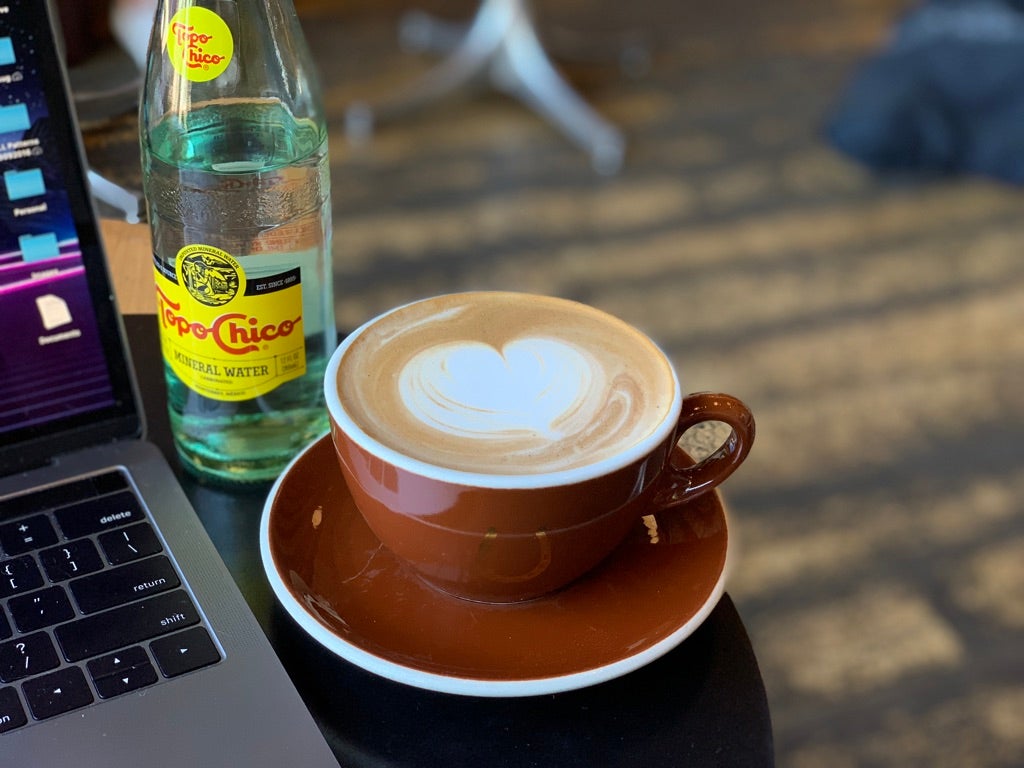 The latte was delicious, but the smoothing was not. (Photo: Alex Cranz/Gizmodo)

We’ve had little luck in getting acknowledgement of the issue or confirmation of it being either a flaw or a feature. Instead, it has been noted that Smart HDR can be more aggressive in evening out shadows and highlights than HDR is traditionally.

But today, the Verge reported that Apple claims a fix is coming to the XS, XS Max, and XR in iOS 12.1. Apple confirmed this news to Gizmodo. The beta is currently available to developers so I loaded it onto the iPhone XR and took selfies before and after the beta was installed.

It’s is too early in the morning for y’all to see my moustache, but there did appear to be less skin smoothing. Additional testing, as well as tests on the XS and XS Max, will be needed to confirm the claim. But so far, it appears that Apple might have fixed a problem that it never confirmed existed to begin with. [The Verge]