There Are More Tiger Types Than We Thought, New Genetic Analysis Reveals

Tigers seem pretty straightforward: stripes, sharp claws, awe-inspiring grace wielded by hundreds of pounds of rippling muscle, etc. But new research on the big cats’ DNA is the latest indication that underneath that striking orange and black pelage, not all tigers are the same. Scientists are now reporting that tigers are broken up into six distinct subspecies spread out across Asia.

In recent decades, scientists had split tigers into at least five different subspecies. Then, in 2015, a research group published a series of comparisons between tigers that, somewhat controversially, suggested there were only two varieties of tiger: a mainland form, and one found on Indonesian islands. Two years later, the International Union for Conservation of Nature (IUCN) Cat Specialist Group recommended the two subspecies approach.

But, in a bit of a reversal, a study published this week in the journal Current Biology splits up the tiger family tree further, arguing there are six genetically distinct subspecies.

To reach this conclusion, a team of researchers from China, Russia, and the US took samples from 32 tiger specimens from across the full diversity of tiger habitats and locations, and sequenced their entire genomes for differences. While previous work had attempted to divide tigers up by physical and behavioural differences and a subset of genes, examining an entire genome can reveal how the various tiger populations have evolved and what genes have changed, not just the degree of difference between groups. 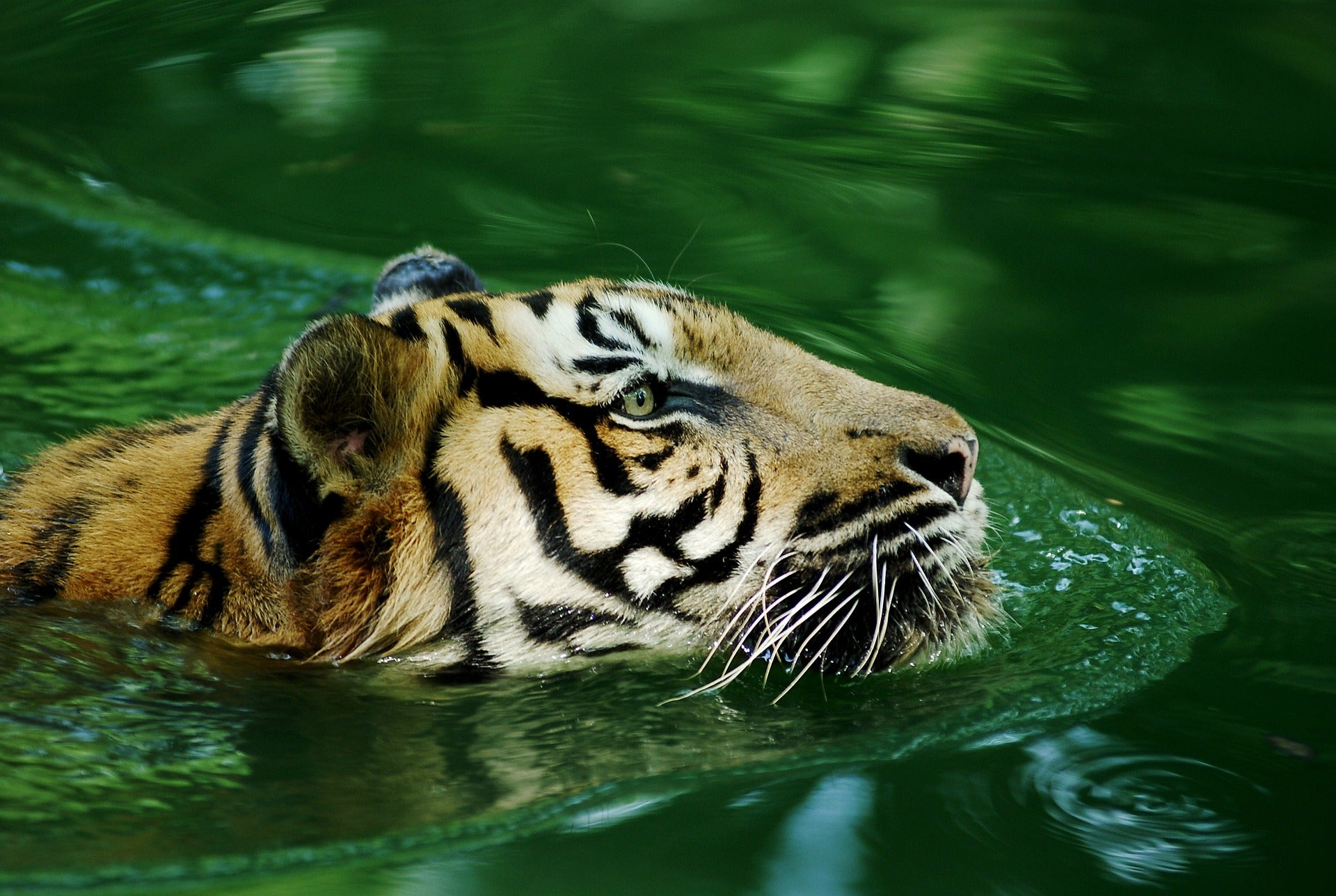 The team found that the living 4,000 or so tigers can be cleanly split up into six subspecies: the Bengal tiger, the Sumatran tiger, the Siberian (or Amur) tiger, the South China tiger, the Indochinese tiger, and the Malayan tiger (first proposed as a unique subspecies in 2004 by the same researchers heading this new study). Not only are these subspecies isolated from each other with very little cross-breeding going on, the tigers’ genomes showed evidence of natural selection, likely as a result of adaptation to their different ecosystems.

This is surprising since the study also found that while the tiger fossil record goes back a few million years, all living tigers can trace their ancestry back to only about 110,000 years ago, when the species was thought to suffer a population collapse. That’s not a lot of time for evolution to whittle tigers down into fine-tuned, locally-adapted machines.

Natural selection’s fingerprint was particularly obvious in the island-dwelling Sumatran tigers’ genome around genes associated with regulating body size. Sumatran tigers are the smallest living tigers, and their high-mpg chassis may have come in handy on an island full of small prey.

“It’s great to have all this new genomic data for tigers,” said Andrew Kitchener, curator of vertebrates at National Museums Scotland and member of the IUCN Cat Specialist Group. For the first time, Kitchener added, “it has been possible to link variations in specific genes to morphological and physiological differences between tigers from different populations.” 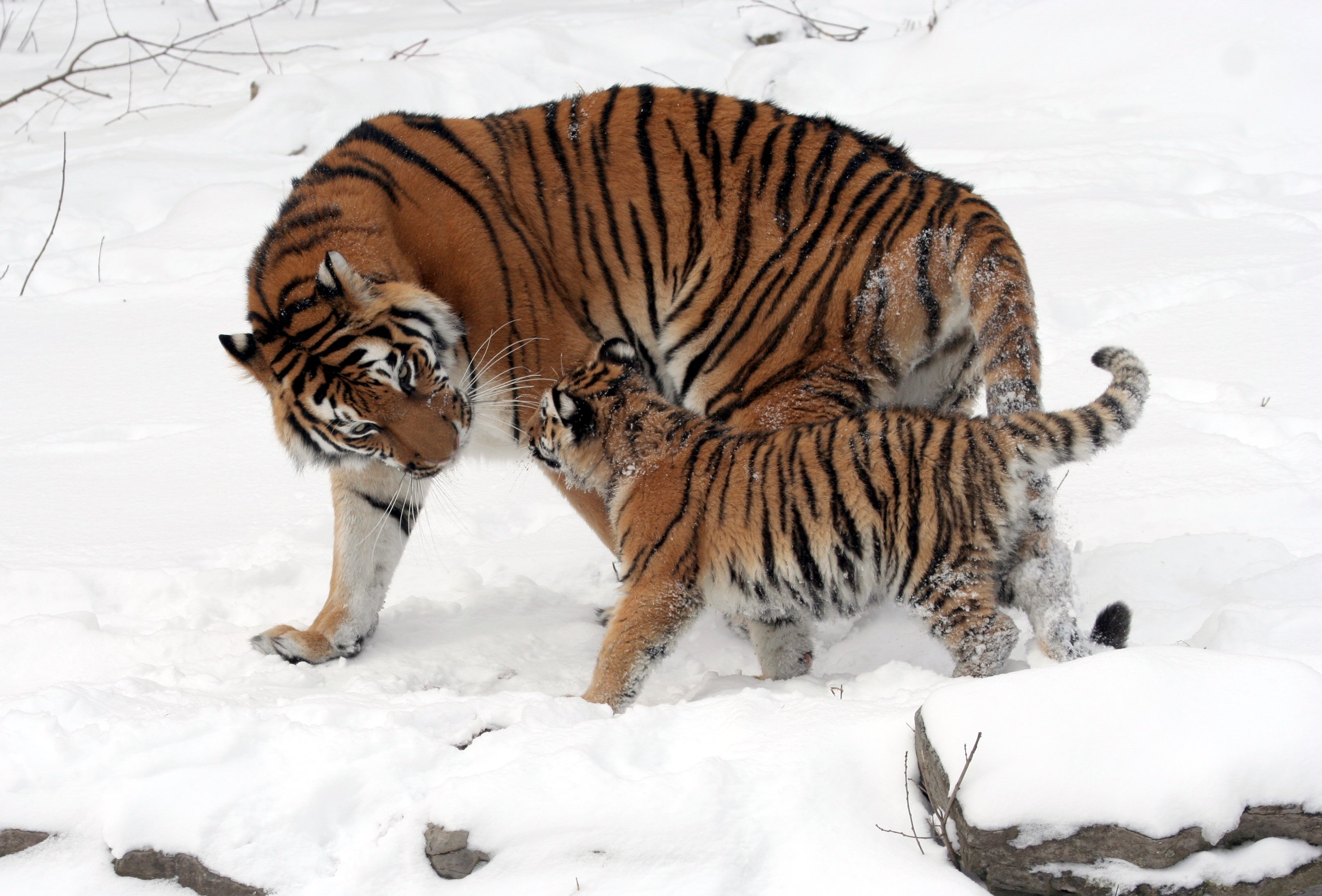 Nobuyuki Yamaguchi, a zoologist at Qatar University also on the IUCN Cat Specialist Group and not involved with this study, was impressed by the research.

“The results are very likely... as definitive as anybody can realistically achieve under the current level of science and technology,” Yamaguchi said.

There’s always room for refinement of the new study’s findings based on additional sampling, which both Yamaguchi and Kitchener think can come from recently-extinct populations and subspecies (the Caspian, Javan, and Bali subspecies all went extinct within the last seventy years). But one thing the study makes clear is that the tigers that remain likely cannot be treated as a single, intermingling group.

“Tigers are not all alike,” said study author Shu-Jin Luo of Peking University in a statement. “Tigers from Russia are evolutionarily distinct from those from India. Even tigers from Malaysia and Indonesia are different.”

Kitchener noted that the more data we have, “the better conservation action will be in the wild and captivity.”

And with more effective action, the hope is these breathtaking apex predators can continue stalking Asia’s jungles, grasslands, and snowy woodlands for years to come.

Jake Buehler is a science writer living on Washington’s Olympic Peninsula with an adoration for the Tree of Life’s weird, wild, and unsung—follow him on Twitter or at his blog.