Rejoice! The New MacBook Air Is Repair-Friendly... Kind Of

If you’ve ever listened to an Apple hater rant about why Macs suck, chances are you’ve heard those “You can’t repair or upgrade it yourself!” arguments. But with the new MacBook Air and Mac mini, Apple seems like it’s ready to toss Mac diehards a smal but welcome bone.

iFixit’s teardown of the 2018 Air shows that a not-insignificant number of its components are modular, and thus, more repair-friendly, like its Thunderbolt 3 ports and adhesive tabs for the battery and speakers. The Touch ID sensor, according to iFixit, is also modular... and that’s about as far as it goes.

Likewise, after four years of neglect, the Mac mini is unofficially upgradeable after purchase. Meaning, you could choose to buy a cheaper model and bypass some of Apple’s exorbitant upgrade costs yourself by swapping in your own RAM—though, that’s apparently a lengthy, patience-testing process not for the faint of heart. Or as Apple’s haters would say, something you could do on PCs since basically the dawn of time. It’s still better than the 2014 Mac mini, which had the RAM soldered in. 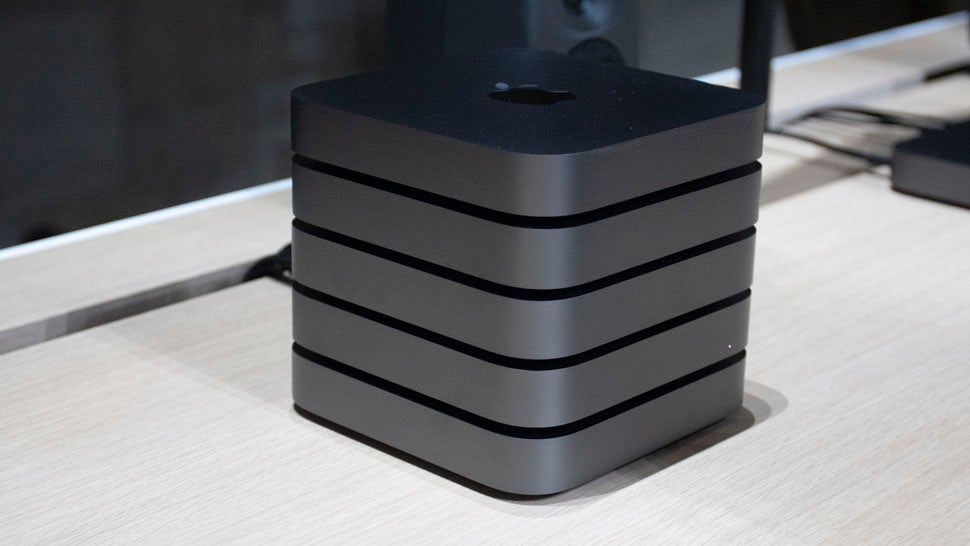 You can unofficially upgrade the mini’s RAM. If you’re patient like Buddha. (Photo: Alex Cranz/Gizmodo)

So why the fuss? Because in the cold war between DIY-ers and Apple, the Cupertino giant has finally given a teensy inch. Could and should Apple do more? Hell yeah. iFixit’s teardown proves it’s still a bitch to pry open the Macbook Air without Apple’s special screwdrivers. Nobody wants to wait in an endless line at the Apple Store for the Genius Bar, and who wants to pay for Apple Care on top of everything else?

But the notoriously stubborn Apple has a history of being a dick to anyone who tries to repair Macs or iPhones on their own. That’s why Apple conceding any ground feels like progress—a small flickering candle of hope in the long dark night of Apple rarely acknowledging users’ rights to repair their own shit. And any progress is better than no progress, right?