Jumping spider mothers provide milk to their spiderlings far into development, according to a new study that might turn your understanding of invertebrate parenting on its head.

Animals offer all sorts of provisions to their offspring, be it through regurgitation, unfertilised eggs, or in extreme cases, their own flesh. But specialised milk-like secretions are something erroneously attributed to solely mammals—other non-mammals and even invertebrates produce milk-like secretions, too. What’s exciting about this new study is not only the fact that spiders produce milk, but how long they provide it for.

“It sets up interesting questions about why this happens in the first place,” Nathan Morehouse, assistant professor at the University of Cincinnati who was not involved with the study, told Gizmodo. “Why are these spiders acting like university kids returning home to live with their parents?”

We often think about invertebrates as robotic beings that reproduce and eat and that’s it, but this is not really the case. Spiders care for their young in various ways—some just guard the eggs, while others will regurgitate food or lay unfertilised “trophic” eggs for newly hatched young to feed on. But jumping spiders providing milk presents an extreme case of invertebrate parental care.

The researchers behind the newest study, all from the Chinese Academy of Sciences, knew that Toxeus magnus or “jumping spiders” bred in nests that consisted of parents and several juveniles. They wondered whether the spider provided long-lasting parental care, so they observed some spiders in the nest. Then, they noticed that spiderlings didn’t leave the nest until they were around 21 days old, during which time the mother was never observed bringing back food while the young spiders grew larger. 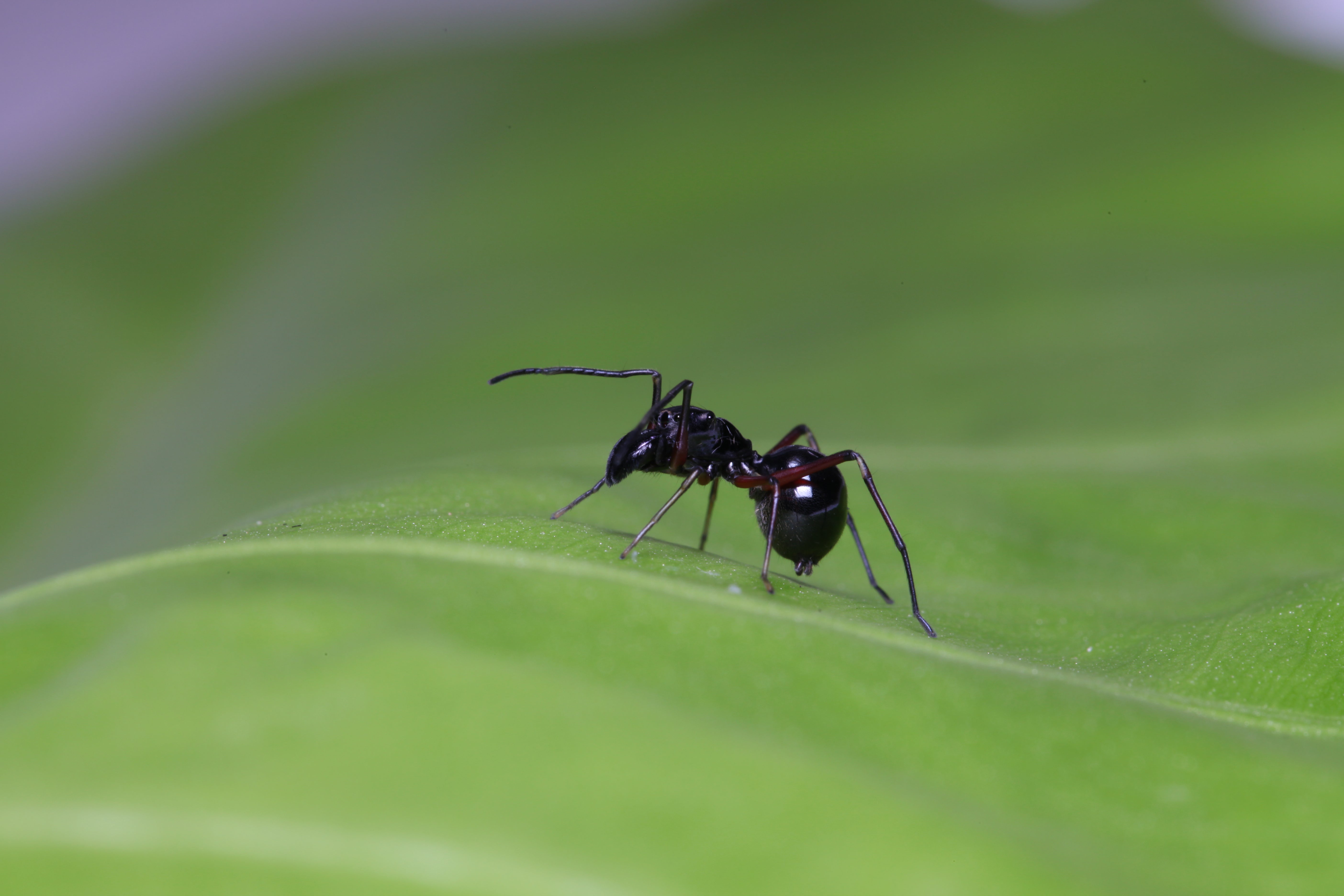 They looked more closely and noticed that the mother was secreting a liquid from its upper abdomen onto the surface of the nest, which the spiderlings ate. After a week, the spiderlings sucked the milk directly from the mother. Even though they were able to leave the nest and feed themselves after 20 days, they continued suckling the milk for another 18 days. If these were humans, they’d be featured on a reality TV programme. Once the spiderlings matured, the mother attacked the males that returned while females were still allowed in, perhaps to prevent inbreeding, according to the study published yesterday in Science.

For those of you who have any doubts about the importance of the secretion, the researchers then blocked the mother’s milk glands with whiteout and the spiderlings died at 10 days old. When the mother was removed from the nest after 20 days, it reduced the overall survival of the baby spiders as well as their total size.

Scientists have observed other non-mammals producing milk-like secretions before, such as pigeons, cockroaches, and tsetse flies; earwigs also provide extended care to their young, said Joshua Benoit, also an assistant professor from the University of Cincinnati who was not involved with the study. He was impressed with and convinced by the research, but thought that maybe it’s time we rethink who we attribute nursing young to. After all, invertebrates make up over 95 per cent of the Earth’s species.

“Production of milk-like system may have evolved more times in invertebrate systems than in vertebrates,” said Benoit.

The study has its limitations. It’s unclear whether jumping spiders in the wild—not confined to a lab enclosure like these were—would continue returning to the mother after 20 days, said Benoit. And Morehouse noted that it doesn’t really explain why these spiders continue nursing for so long, and why other spiders don’t produce milk. The study’s authors declined Gizmodo’s request for comment.

The work serves as a reminder that mammals aren’t the only animals that care for their young, and others do so in ways that should be appreciated. Morehouse felt it was time to look for more examples of milk production in invertebrates. He said: “The take-home message for me is that this study punctures the specialness of mammals.” [Science]