The Best and Worst Afterlives in Sci-Fi and Fantasy

The concept of a great beyond, whether heavenly or hellish, exists across so many fictional universes—be they part of belief systems or, more often than not in the realms of sci-fi and fantasy, actual planes of existence. We've gather up a few our of favourite afterlives. 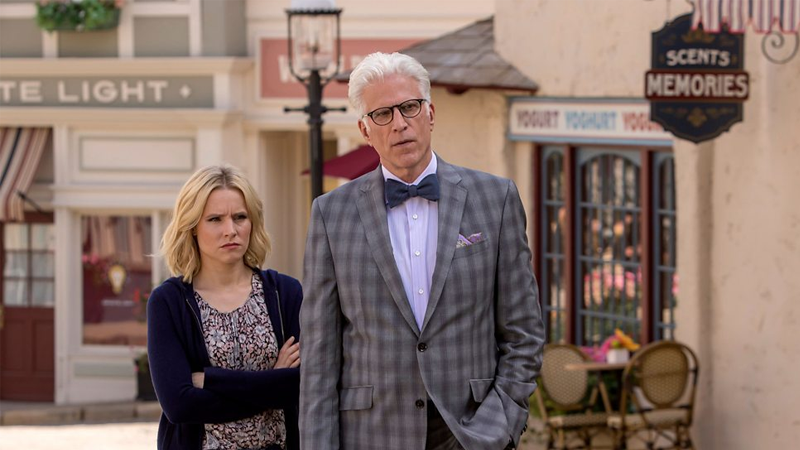 Eleanor and Michael in the Good Place. Sort of. (Image: NBC)

Although—spoiler warning—we haven’t actually seen the real Good Place on The Good Place yet, Michael’s approximation of it on the show (other than the fact that his recreation was otherwise populated with arseholeish demons to torture Eleanor and her friends) makes it sound, well, like a pretty damn good place. Eternal peace, everything you desire, a soulmate to spend your everlasting days with, access to Janet the font of all knowledge, the abode of your dreams, your body as it was in life, it’s everything you could ever want.

Sure, it’s basically impossible to get into thanks to the divine points system that basically requires you to be comically saintly throughout your entire life, but if the reward is practically perfection, then hey, you can’t say that people in The Good Place haven’t earned it. 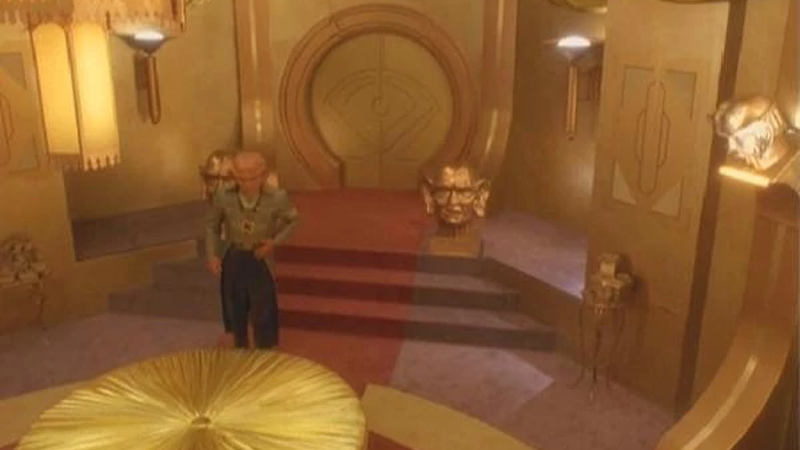 Naturally, as the afterlife of the scrupulous Ferengi—Star Trek’s profit-obsessed race of intergalactic businessmen—the Divine Treasury requires greasing more than a few wheels to get into, both in life and in death. But once you’re in, you’re treated to what most races would consider an extremely gaudy existence: a vault crafted entirely out of latinum, Ferenginar’s most coveted substance.

If a profitable Ferengi successfully passes a revenue examination by the Blessed Exchequer, they then have the option of bidding on a second chance at life from the Celestial Auctioneers—so you’re either rewarded with divine existence, or the chance to live free and rake in the latinum all over again. A pretty win-win situation! 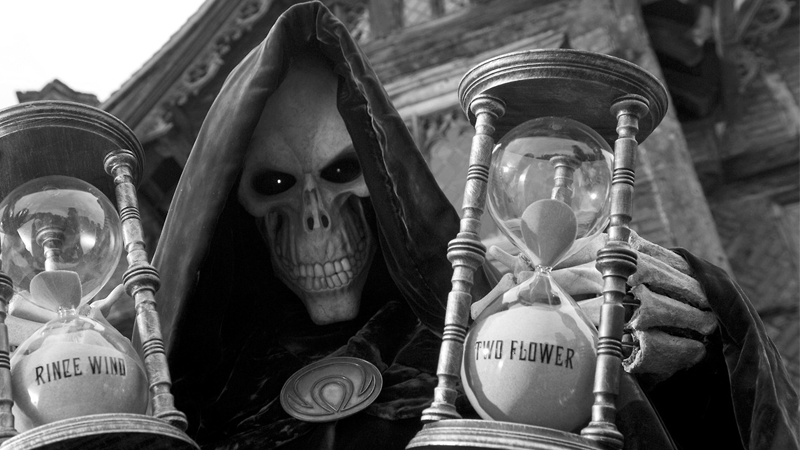 Death, guide to the Dark Desert, as he appeared in the live-action adaptation of The Colour of Magic. (Image: Sky)

The Dark Desert is more of an existential limbo than it is a particular afterlife—but that’s only because in Terry Pratchett’s Discworld novels, other than the commonality of meeting Death and traversing the Desert for a period, the dead get whatever afterlife they actually believed in, regardless of faith.

Some versions of Hades do exist—most notably in Eric’s traditional version of endless cruel tortures—but for most, the Desert is either a place of peace to wander around for eternity or a last step on a road to the afterlife they desire. 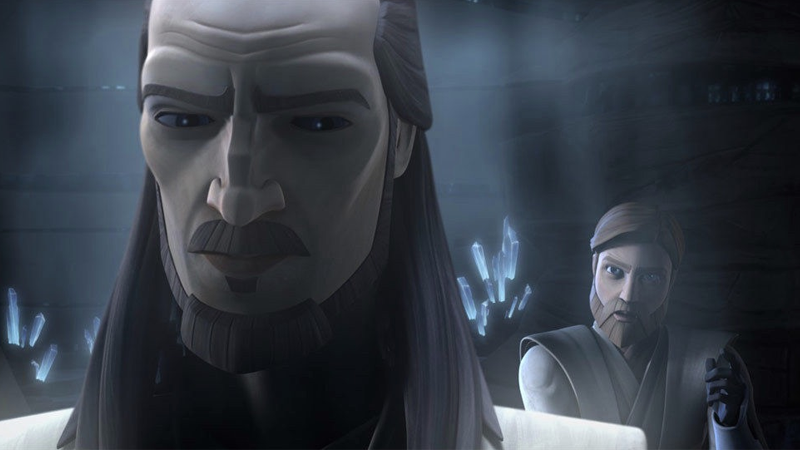 Qui-Gon Jinn pioneered the ability to collect your spirit within the Force as a ghost. (Image: Lucasfilm)

Although the mythology of the Force itself is left intentionally vague, it is pretty much the only Star Wars afterlife—everything becomes one with the living Force when it dies, becoming part of the cosmic ether connecting everything in existence, and even capable of manipulating the physical world should a spirit be powerful enough to transcend existence and manifest as a Force ghost.

Disney’s canon has even added the details that the most powerful Force Ghosts, like Qui-Gon Jinn and Yoda, can interact with the physical world and make themselves practically corporeal, and have become cosmically aware of all of time and space. So you either live on in cosmic harmony with everything, or, if you were strong enough in the Force in life, you can basically become a divine being. 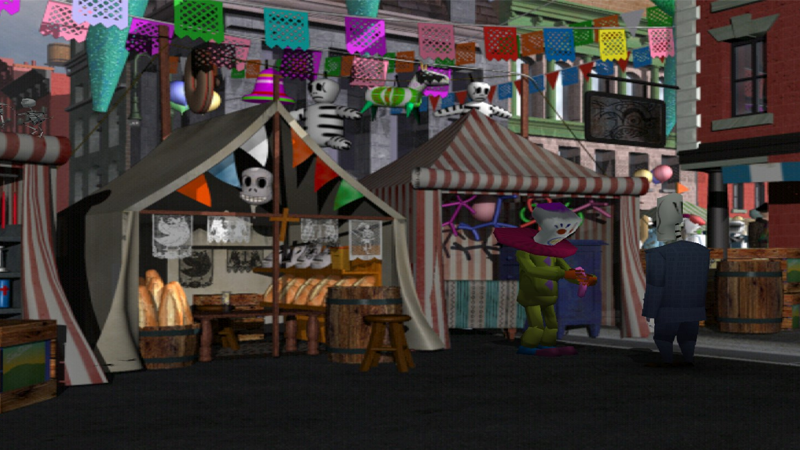 Grim Fandango’s Manny Calavera wanders around the Land of the Dead. (Image: LucasArts)

The Eighth Underworld of Grim Fandango’s afterlife, the primary location of LucasArts’ iconic computer adventure game, isn’t actually the land of eternal rest, that’s the Ninth. And pretty much anyone can get into it—how good you were in life doesn’t bar you from entry, but merely affects the method of travel you use to pass over the Eighth Underworld.

Been super good? You get a first class ticket that scoots you across the Eighth Underworld in four minutes. Been bad? You walk. But even then, that only takes four years—and although the journey is perilous at times, it’s not like it’s eternal damnation. Many of the dead in the Eighth Underworld also just simply choose not to take the journey at all, establishing their own independent cities across the Land of the Dead and living out a facsimile of normal life—so at the very worst, you’re still not that bad off. 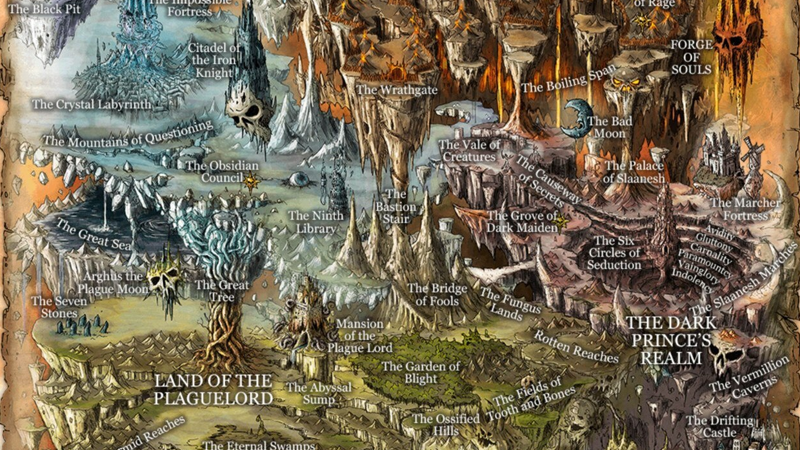 A colourful sampling of some of the chaotic realms found within the Warp, as seen in the 8th Edition Warhammer Fantasy Chaos Daemons Army Book. (Image: Games Workshop)

The Warp is a halfway house between hell and reality. It’s an alternate psychic plane in Games Workshop’s Warhammer universe that is, for all intents and purposes, both super hell—because it’s home to tortured souls and the demonic realms of chaos itself, so it’s basically multiple hells rolled into one Hell-Voltron—and an alternate plane that several of the universe’s races use as an incredibly dangerous, incredibly metal way of faster than light travel. Because it just wouldn’t be Warhammer without complete and utter over-the-top grimness. 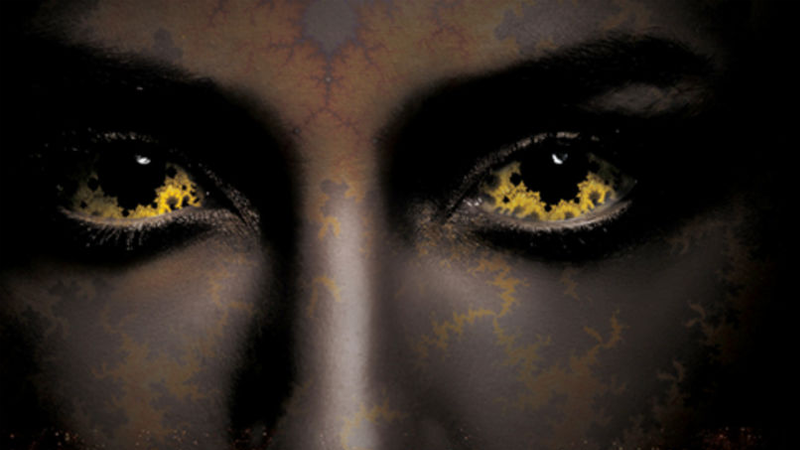 The Culture novel Surface Detail’s super messed up simulated War in Heaven has a lot of darkness, but there’s nothing quite so grim as the myriad virtual hells created by participating species. The few described in the novel, like the Pavulean Hell, are gruesome and nightmarish, with people being broken by torture until they’re insane, granted the deception of freedom, until being forced into torture all over again.

The worst thing? The War in Heaven is being fought to decide whether or not virtual hells like this can even exist in the first place. So these simulated nightmares torturing the actual mind-states of real people are basically beta tests that don’t even need to necessarily exist! 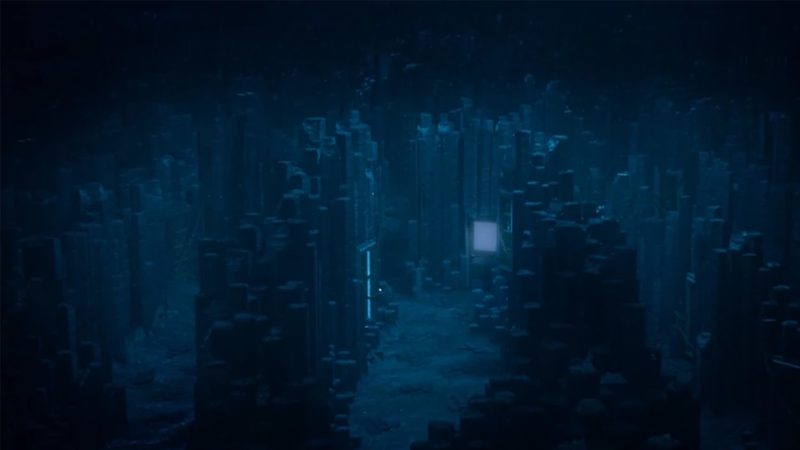 The Lucifer TV show’s version of Hades is a pretty bog-standard one, aside from the fact that Lucifer himself has abandoned his throne to go run a nightclub on Earth. But a few times throughout the series, it’s been hinted that there’s a more existentially creepy facet to the show’s version of hell: Lucifer lets slip that he doesn’t actually choose who goes to hell or not—the self-guilt of human souls themselves send them to hell, a place where the gates are intentionally left open, and yet the damned keep themselves trapped in an endless cycle of torture out of the belief that they should. Damn. 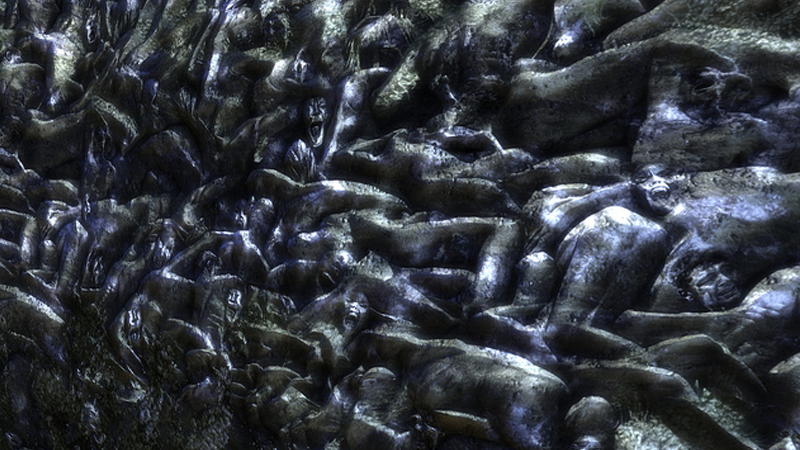 Some pleasantly up-close detailing of the Wall of the Faithless, as seen in Neverwinter Nights 2. (Image: Obsidian Entertainment)

The Wall of the Faithless, Dungeons & Dragons

Hellish planes exist in the worlds of Dungeons & Dragons, but the Forgotten Realms has the Fugue Plane, a limbo where all souls go to be judged in the City of Judgement. From there, you could pass on to the afterlife of your deity if you upheld your devotion to them, or be punished eternally if you’re judged false.

Or, you could have the nightmarish option three, brought about by, well, being an atheist. Apparently not having a patron deity is even worse than breaking your pact with one or lying about it in the City of Judgement, because you are instead branded faithless, and promptly chucked in a screaming hell-wall filled with the souls of other faithless, doomed to writhe in eternity. 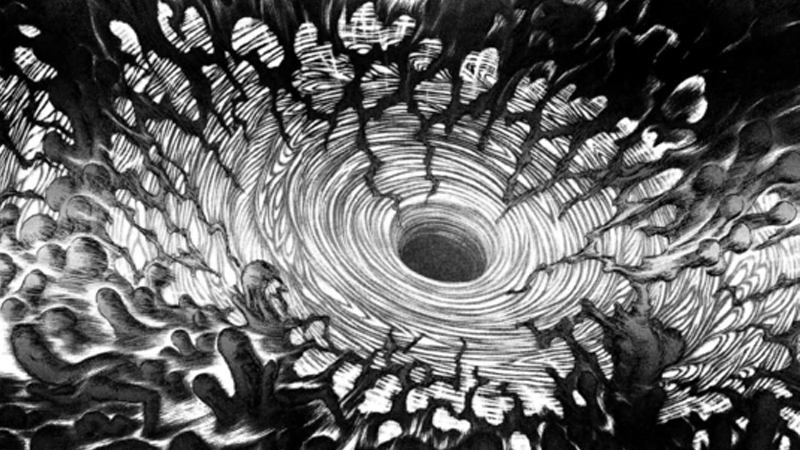 The gateway to the abyss, as seen in the Berserk Manga. (Image: Kentarou Miura/Hakusensha/Berserk Production Committee)

Although the Abyss is home to demons and other supernaturally evil beings in the grim world of Kentarou Miura’s epic fantasy manga, it’s not the usual fire-and-brimstone sort of hell—it’s more of an endless void chained by the souls sent to it. But what makes it truly horrifying is that it is home to the very idea of Evil itself—the very manifestation of humanity’s subconscious wanting a transcendental reason for bad things existing. So, in a sort of ouroboros-y manner, hell exists because humankind believes that it should. Bummer!