Russia tested a new hypersonic glide missile system today under direct orders from President Vladimir Putin, according to reports from Russian state media. The new system, called the Avangard, utilises an intercontinental ballistic missile (ICBM) and a hypersonic glide vehicle and is supposed to travel at roughly five times the speed of sound.

The newly designed system, which Russia claims can circumvent all existing missile defence systems in the world, reportedly hit a target at the Kura Missile Test range in the extremely isolated town of Kamchatka in Russia’s far east.

“Putin arrived at the National Defence Control Centre and gave the command to start the tests,” the Kremlin’s press office said, according to Russian state propaganda outlet Sputnik. “The launch was conducted by combat troops of the Strategic Missile Forces from the Dombarovsky launch facility.”

Russian propaganda channel RT ran a segment on the Avangard test which appears to include actual footage of the missile launch.

The new weapons system, if it works as advertised, would indeed be too nimble for all known anti-missile defence systems. The question is whether it really does work as well as Russia says. According to American experts, once the hypersonic glide vehicle is launched it’s unable to survive the tremendous heat it must endure for re-entry into Earth’s atmosphere.

An animation created by the Russian government showing how the new Avangard weapons system is supposed to evade anti-missile defences (GIF: Sputnik)

The Avangard was first announced in March 2018 during President Putin’s annual address to the Federal Assembly, but all we got were animations showing what the system could allegedly do. Those animations also showed the simulated nuking of Florida, it should be noted.

As reporter Oliver Carroll pointed out on Twitter, Russian media had more recently claimed success with the missile system and insisted that it was ready to be deployed. President Putin claimed on 7 June that, “the Avangard system is already in the process of its manufacture and has entered its serial production and in 2019 we are planning to deliver it to the Armed Forces.”

But the US military isn’t necessarily buying it.

“Obviously, Russian attempts to develop high-tech weaponry is something we watch closely. To this point, however, we’ve seen more grandiose claims of success than actual proof,” US Defense Department spokesman Eric Pahon told CNBC when asked about the new system back in October. “We are continuing to develop our own defensive capabilities and improve readiness for both ourselves and our allies to counter any threats the Russians may develop.”

All of this posturing and talk of new weapons systems is being done as the United States and Russia spar over the future of the INF Treaty. That treaty bans the deployment of newly developed intermediate-range nuclear weapons that can travel anywhere between 310 miles and 3,400 miles (500km and 5,500km). The US State Department announced on 4 December that Russia was allegedly in violation of the landmark 1987 treaty and that the US would be unilaterally pulling out in 60 days. We’re getting close to the halfway mark for that threat, of course.

With each passing day it’s beginning to feel a lot more like the first Cold War—nuclear weapons and all. But this is the New Cold War. And while the allegiances are ostensibly the same, with Russia and North Korea and China on one side, and the UK, the US and most European countries on the other, everybody knows that there’s one true wild card: the president of the United States.

Where does President Trump figure into all of this chest thumping and missile testing? No one knows for sure. But if we take outgoing US Defense Secretary James Mattis’s word for it, President Trump is on the Russian side. Or, at the very least, he doesn’t value alliances that would keep America on the side of the so-called “free world.”

“One core belief I have always held is that our strength as a nation is inextricably linked to the strength of our unique and comprehensive system of alliances and partnerships,” Mattis said in his resignation letter.

“Because you have the right to have a Secretary of Defense whose views are better aligned with yours on these and other subjects, I believe it is right for me to step down from my position.” 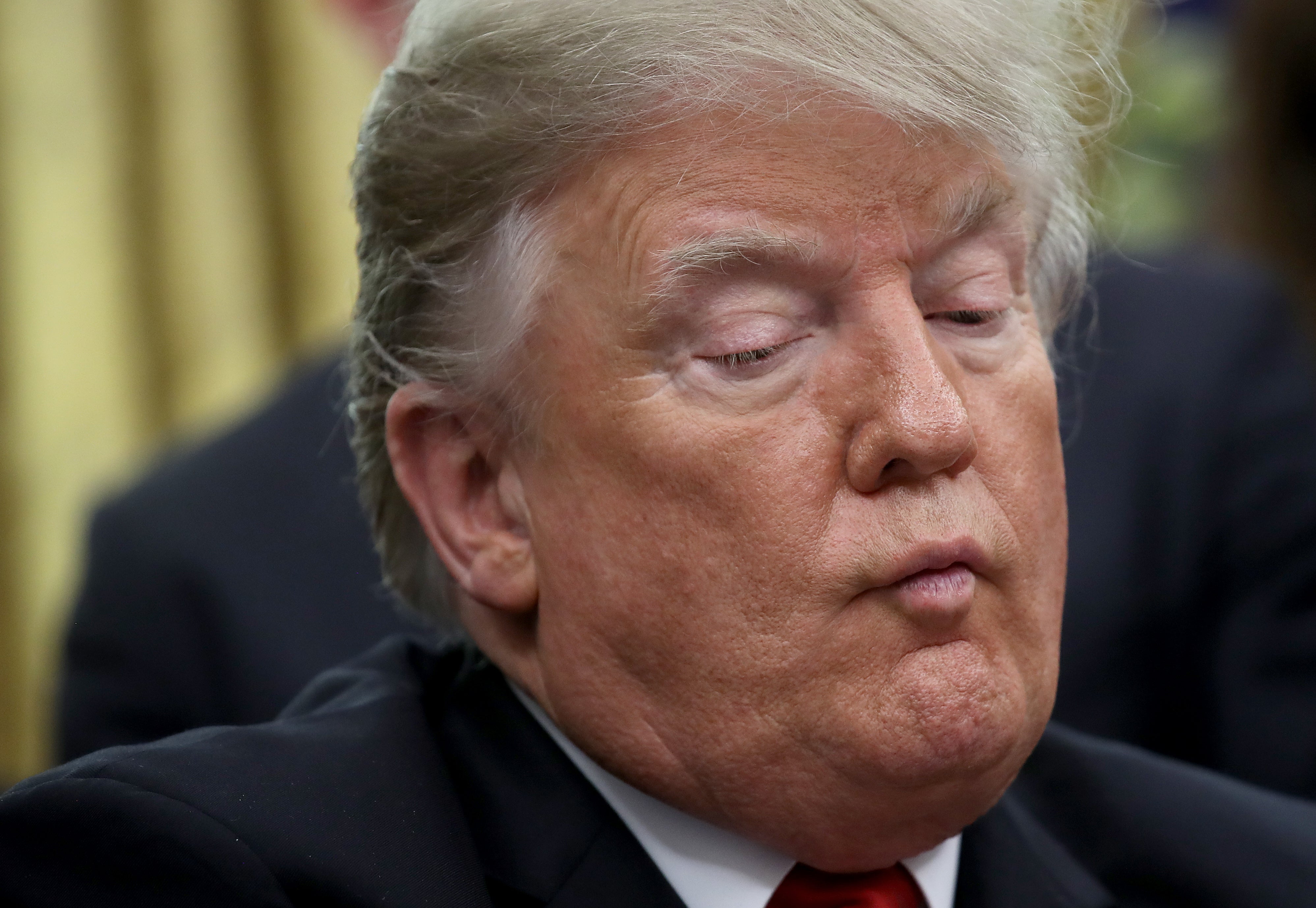 While we’re almost two years into Trump’s presidency, for example, there’s still no ambassador to Australia—one of America’s closest allies, a member of the Five Eyes spying alliance, and an incredibly important strategic military partner in Asia. Arthur Culvahouse Jr., former White House counsel, was finally nominated to the post in November and is expected to be confirmed by the Senate. But officials in Australia wonder why the hell a position for such an important ally was vacant for so long.

Mattis was supposed to stay on through February to ensure a smooth transition, but Trump fired him after noting what Mattis was actually claiming—namely that the president is a very real threat to the security of the United States.

All of this makes this reboot of old rivalries weirder than anything we experienced during the old Cold War. And it makes the idea of missile defence even hairier. Who is the United States building missiles to defend against, at least on paper? If you ask anyone at the Pentagon, they’ll tell you China or Russia. But it’s unlikely you’d hear the same thing at the White House these days. And that’s very strange, given the rise of authoritarianism around the world.