Here's Your First Look at the Final Season of Game of Thrones, and Watchmen Too

While movies and TV shows were getting awards during the Golden Globes, HBO dropped the first footage of their two biggest genre properties of 2019: Game of Thrones and Watchmen.

Here they are, buried in this longer spot.

I mean, obviously, both are super brief, but there are some cool looks at the new antiheroes of Watchmen and obviously an incredibly huge moment in Westeros. 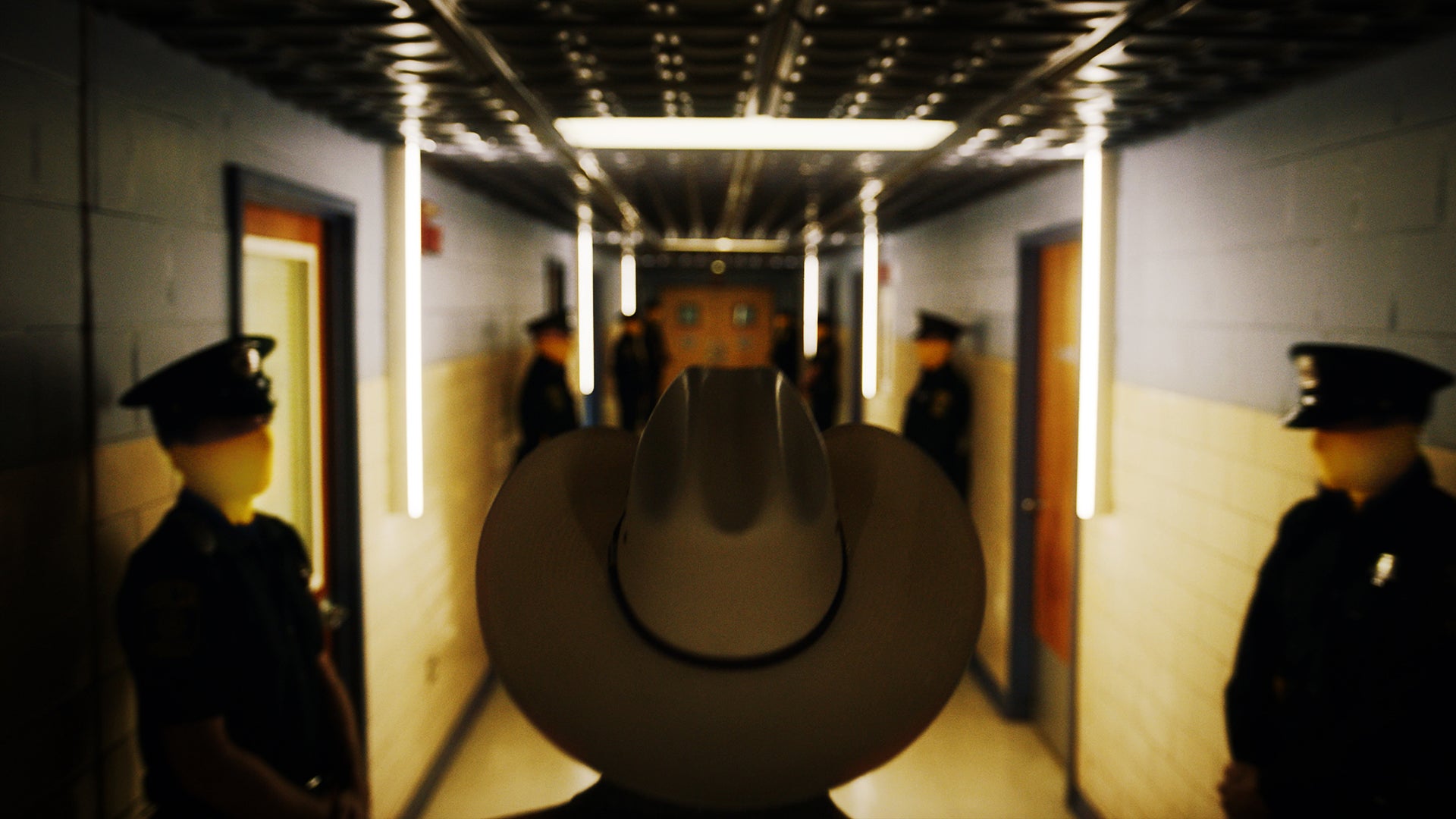 Another image from Watchmen. Photo: HBO

We’ll have much more on these shows soon.