Looks Like Sonos Is Making Some New Smart Speakers

A new filing with the US Federal Communications Commission (FCC) has revealed some details about a new Sonos product. The redacted documents show that a new model number S18 smart speaker will work as satellites for the company’s soundbars to create a surround sound system and will also include built-in microphones for far-field voice control. If what the FCC filing suggests is true, this could be an interesting move for Sonos. And honestly, it’s probably true.

First reported by Variety, the filing refers to a new configuration of Sonos speakers, wherein the Playbar is the “master device,” and the new S18 models are “wireless smart speakers” that can be used as left and right channels. Notably, the filing indicates that the new speakers were tested with the Sonos Playbar, the company’s original soundbar from 2013 which does not have smart speaker capabilities. The new speakers will also feature touch controls that appear to be virtually identical to those currently found on the Sonos Beam smart soundbar and the Sonos One smart speakers. So based on that testing detail, we’re left to assume that the new speakers will be a new way to add smart speaker functionality to the not-smart Sonos Playbar. 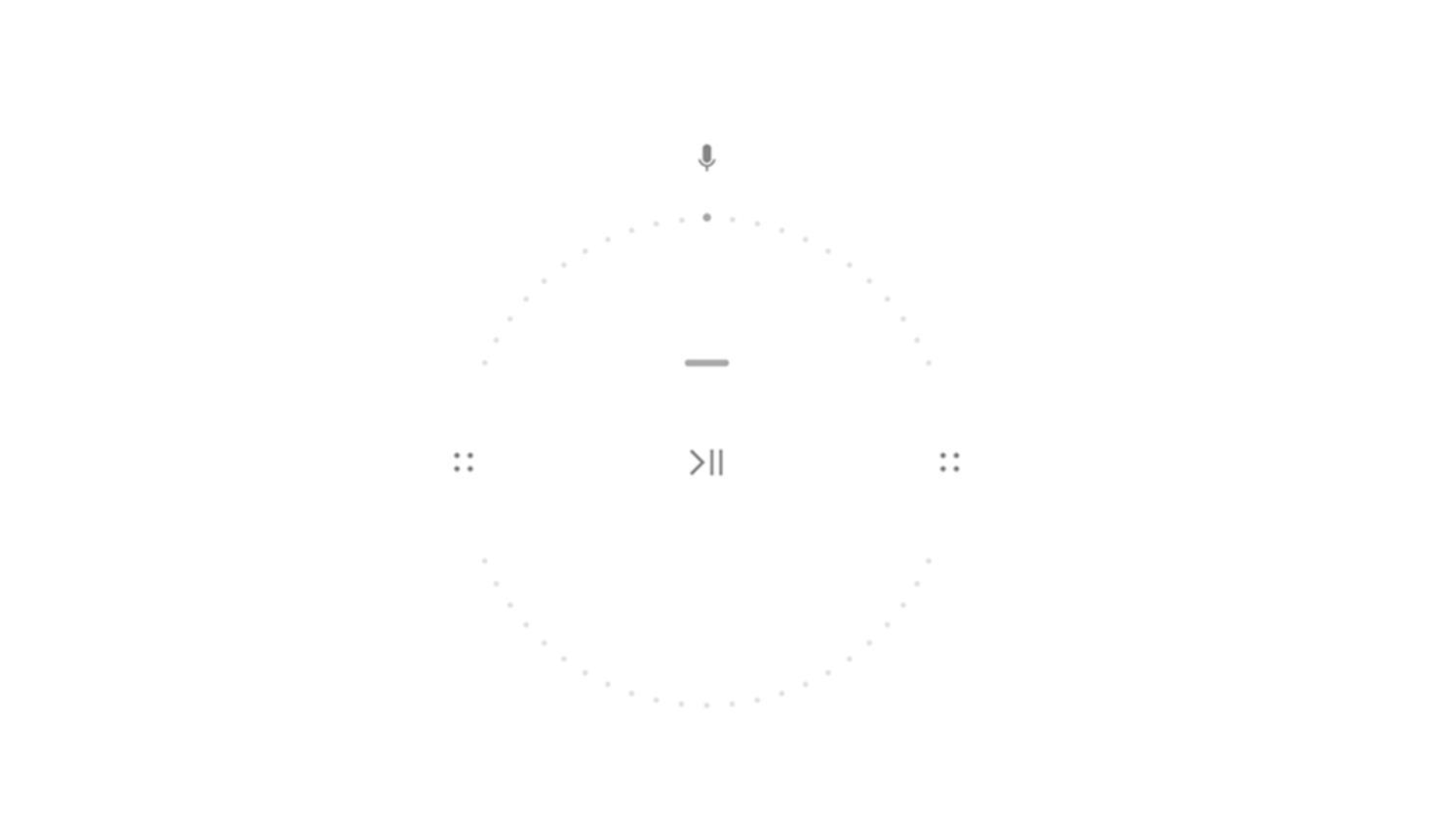 According to the filing, the new Sonos speakers also include both Bluetooth Low Energy and wifi connectivity. That Bluetooth detail would be a notable divergence from the Sonos tradition of sticking with wifi-only connections and avoiding Bluetooth. (Seriously, people have been complaining about the lack of Bluetooth on Sonos speakers for years.) However, it’s more likely that the Bluetooth support on the new speakers is designed to help with the setup process and not to stream music. That’s how it works with the Sonos Beam soundbar, which comes equipped with Bluetooth but does not support audio streaming via Bluetooth.

Based on the diagrams submitted to the FCC, the new Sonos surround sound system with smart speakers looks very familiar. In fact, the setup looks pretty identical to the 5.1 surround set bundle that Sonos sells with a Playbar for £1,746 on its website. (You can also get this set with a Beam instead of a Playbar for £1,346.) The main differences are that the existing package includes a Sonos Sub and two Sonos One speakers for the left and right channels. Sonos will even sell you stands to mount the speakers behind your couch or wherever. Presumably, the new smart speakers would offer customers an alternative to using the large-ish Sonos One speakers as satellites.

All of this begs the question of why Sonos wants to make these new speakers. Are they smaller than the Sonos One and therefore more versatile when building a home audio system? It’s virtually impossible to know since the FCC filings include just a few basic details about the device on top of pages and pages of test results. Maybe it’s the addition of Bluetooth. Does that makes the new S18 model meaningfully better than other Sonos smart speakers? Again, hard to know.

We do know that this FCC filing is real and Sonos has a history of leaking new products through FCC filings. That’s how gadget enthusiasts learned about the Sonos One, the company’s smart speaker, back in 2017. That filing referred to “product model S13” as “a high-performance all-in-one wireless smart speaker.” It’s worth pointing out here that the new filing lacks that “all-in-one” language which might indicate that the new Sonos speaker is just a way to add smart features to the Sonos Playbar. Now that the company’s original soundbar is six years old and faces competition from the newer, cheaper Beam soundbar, Sonos might just be trying to squeeze a little more life out of the ageing Playbar by adding more modern features through new satellite speakers. Then again, you can already do this by adding Sonos One speakers as satellites. The new smart speakers might just be a sleeker option.

So based on these disparate details, we don’t really know what Sonos is doing. We don’t know how much the new speakers will cost, and we don’t know what they’ll look like. But the very nature of an FCC filing like this suggests that Sonos has indeed built a new product, and there’s a good chance it will hit the market some time in the coming months. The FCC is just a reliable source of rumours. Heck, even Apple leaked the new gold iPhone XS in an FCC filing nearly six months before the initial release. So it would seem that with the arrival of this new filing, something is afoot at Sonos.

We’ve reached out to Sonos for comment on the FCC filing, and the company declined to comment. In the meantime, Sonos told us a couple of weeks ago that it would not be revealing any new products at next week’s Consumer Electronics Show (CES) in Las Vegas. Who knows. Maybe we’ll get a surprise. [FCC via Variety]