These Wild Dunes Are in a Fight to Survive

The US state of Indiana is better known for sprawling suburbs and cornfields, but near the shores of Lake Michigan, these landscapes give way to something wilder. Beaches grow increasingly grass-anchored as one travels inland, creating dunes that slope into scrub punctuated by gnarled, sandblasted trees, which eventually give way to rolling deciduous forests. Verticality defying their placement in the flat Midwest, these forests feed wetlands that sidewind through the sandy mountains.

It’s this very cascade of habitats that drew Field Museum climate change ecologist Katherine Moore Powell to the Indiana Dunes—an amalgam of national lakeshores and state parks—two years back. While scientists often have to traverse great distances to understand ecological transitions, here Powell can study a multitude of ecosystems within a stone’s throw. That includes understanding how this microcosm of Midwestern habitats—a biodiversity hotspot housing 158 species of mammals, amphibians, reptiles, fish, 120 types of dragonflies, damselflies, and butterflies, and over twice as many species of birds—will be impacted by rising temperatures.

The park, with help from Powell, is preparing for dramatic changes. To Powell’s knowledge, this is the first time a scientist unaffiliated with the National Park Service (NPS) has helped with its ongoing, nascent efforts to prep parks for climate change—potentially establishing a blueprint for more comprehensive efforts to help protected lands adapt. 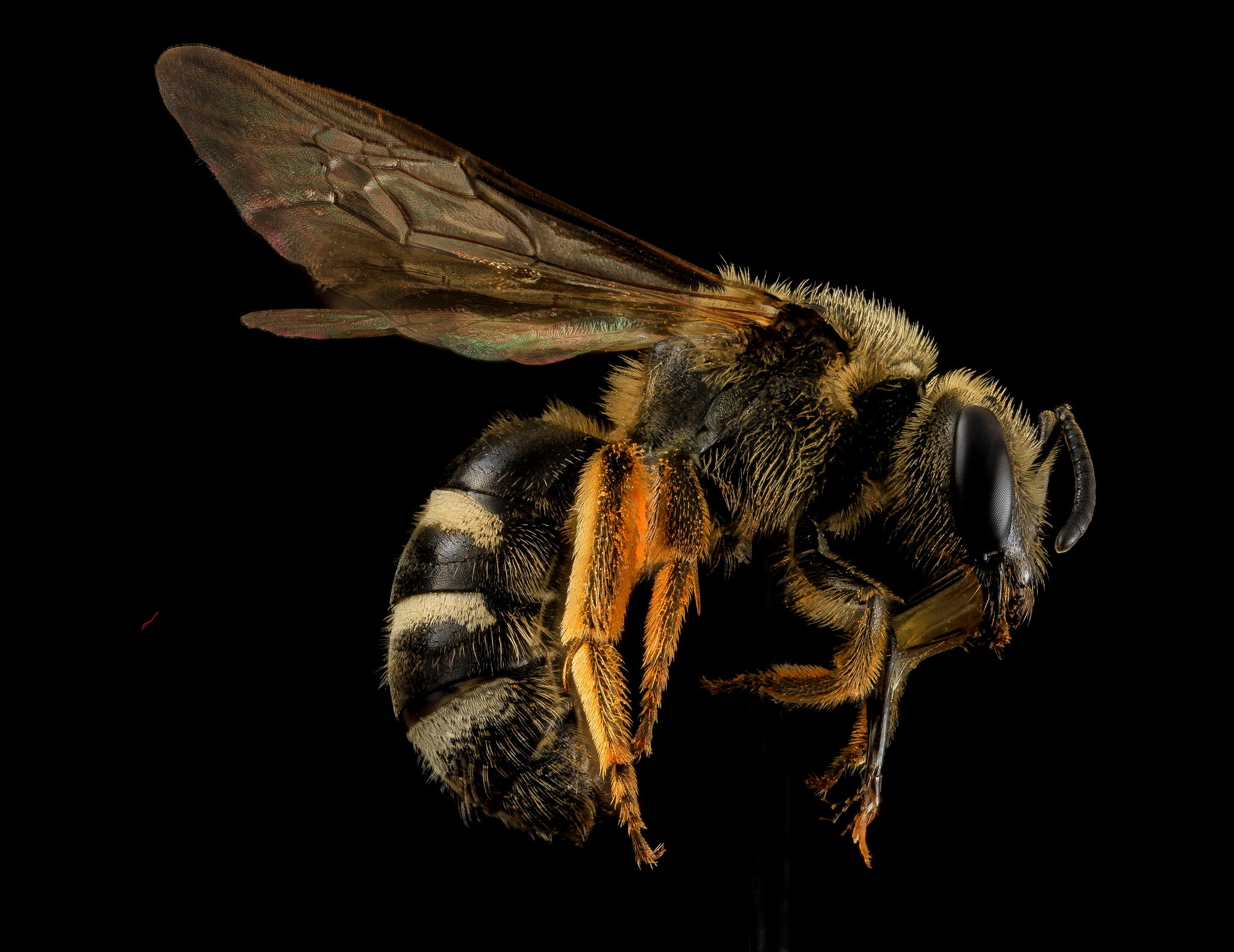 According to findings Powell and the park have made, the Dunes’ growing season will kick off earlier and stretch a month longer by 2050. Rising temperatures and an increase in “extreme heat days” above 90 degrees Fahrenheit will stress many insects (such as bumblebees) and allow southern tree species, warm-weather grasses, and invasive reeds to encroach, potentially pushing out cold-weather boreal pines and grasses, said Powell. Precipitation has already increased by 18 per cent over the last century. By 2050, it could jump another 22 per cent, falling increasingly—in the dead of a formerly frigid Great Lakes winter—as rain.

“We’re going to have floods, and droughts, sometimes right next to each other,” Powell said.

All of this will disrupt phenology, the syncing of seasonal cycles between organisms such as plants, pollinators, and their predators. Pollinators that are sensitive to the air temperature will start to stir earlier in the year, while the budding of plants, dictated by less fickle soil temperatures, might change more slowly. And the activity of birds, dictated chiefly by the length of each day, will change even less. This will stress many organisms, including vulnerable Dunes natives like the humble Pitcher’s Thistle, and any vestiges of the Karner butterfly that may still be scraping by. 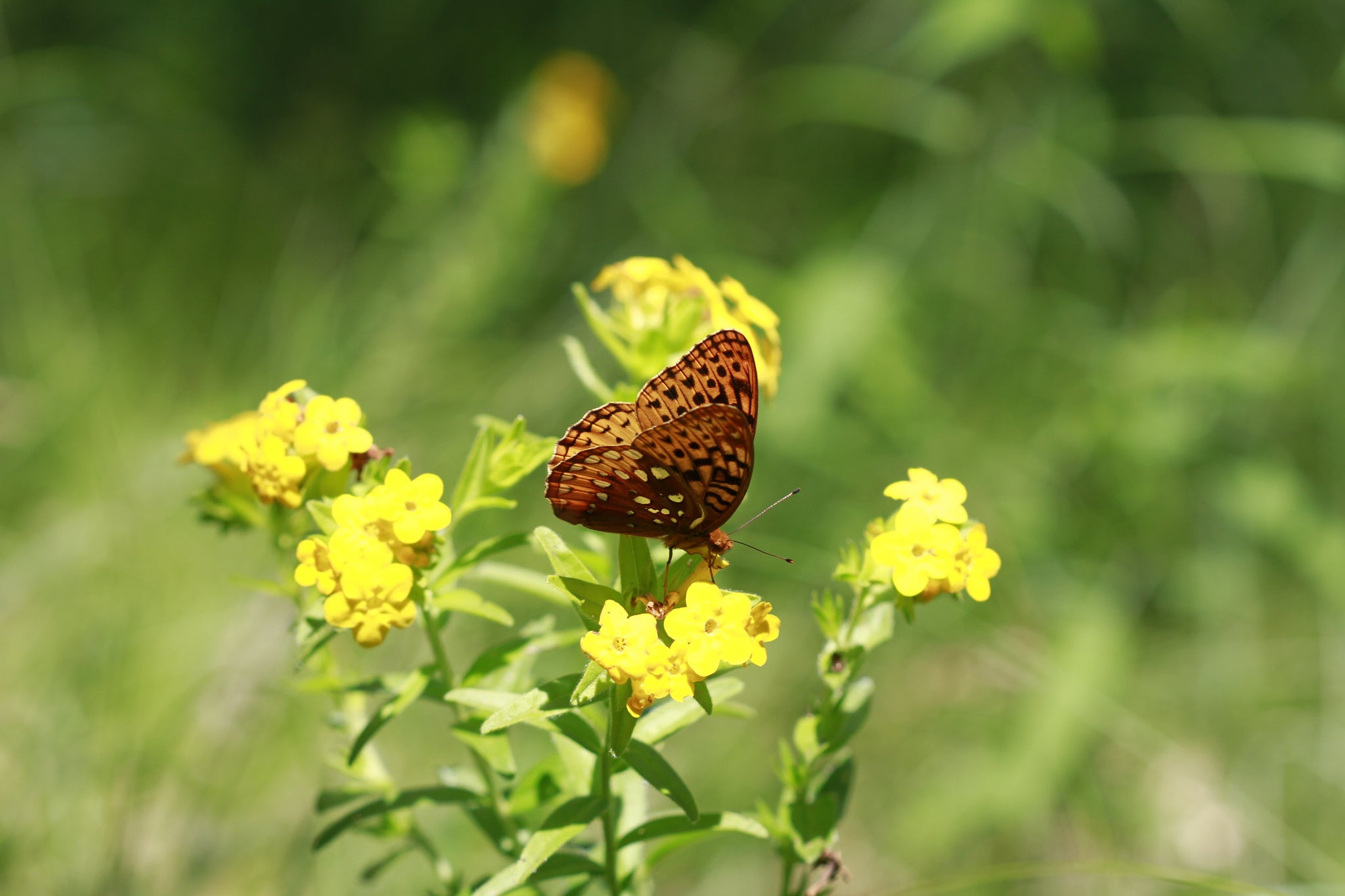 Most threatened are seasonal wetlands called vernal pools. These are an “oasis in a mosaic of land,” said Powell, which, largely free of predators, act as amphibian nurseries.

“They are delicate, easily harmed, and once they are gone, they are difficult to get back,” she said. Nevertheless, since, viewed at the surface, they don’t convey into other waterways, they are speciously classified as “geographically isolated” and unprotected by the US Environmental Protection Agency.

So, how does this landscape roll with the warming tide?

Released last spring, the Indiana Dunes Climate Change Adaptation Plan that Powell helped develop offers a blueprint for how at least one park can make a stand through three types of initiatives: resisting climate disturbance, making habitats more resilient to change, and aiding the transition of some ecosystems. 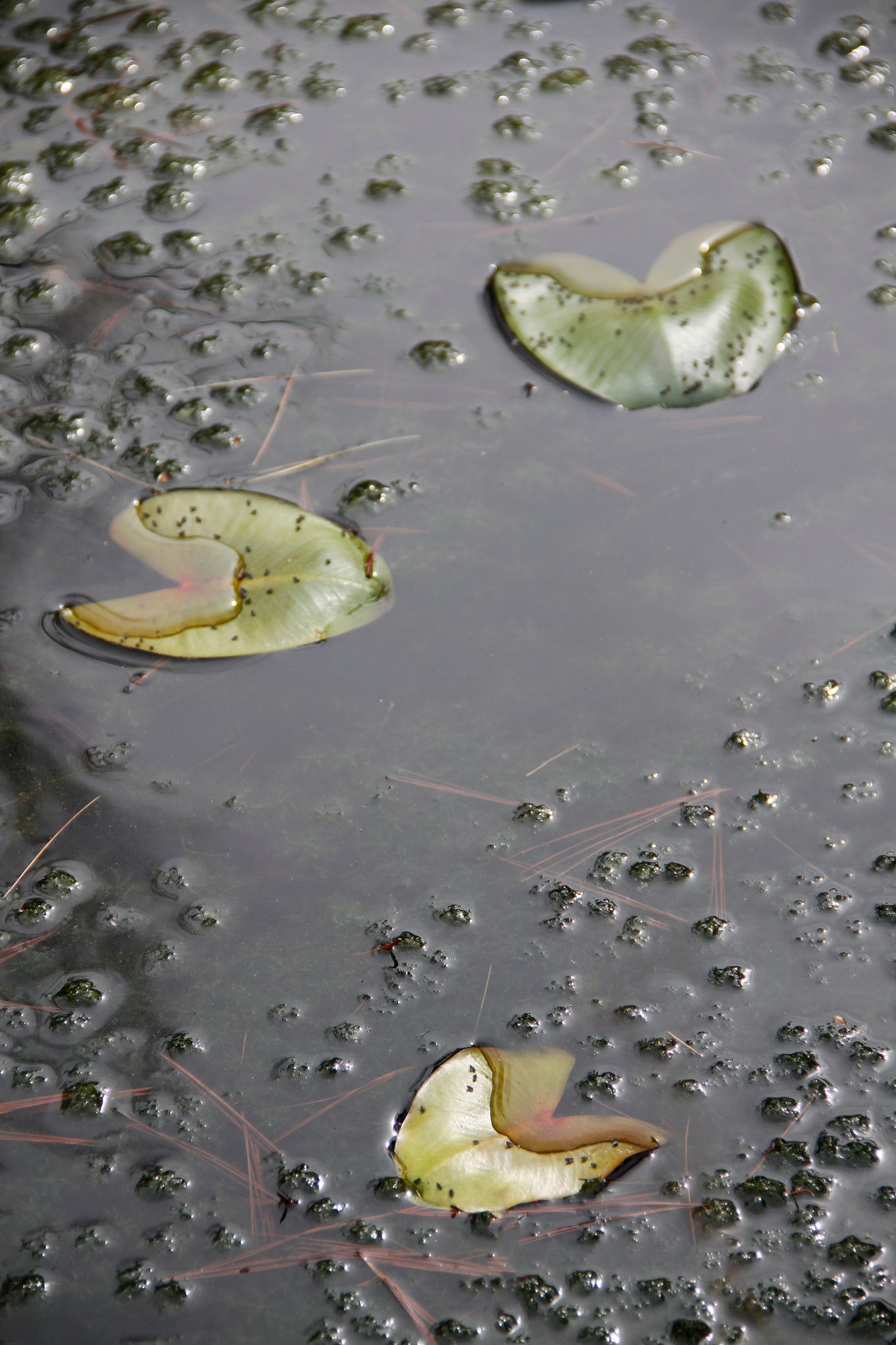 Experts with the Indiana Department of Natural Resources couldn’t be reached to answer questions about which of these interventions are already being implemented. With the US government only recently reopened on a temporary basis, officials with the National Lakeshore are unable to comment entirely. And while the park hasn’t had to deal with the piling trash and vandalism facing many US National Parks, for the Dunes, as with parks across America, the battle to rewrite protections in the face of warming doesn’t pick up again.

Even now, parks openly making climate change adaption a priority may face opposition—especially under an administration that has established a precedent of quashing mentions of climate change in reports. (Although, Trump’s as-of-yet unconfirmed nominee for the NPS Director has expressed a belief that climate change is a priority.) 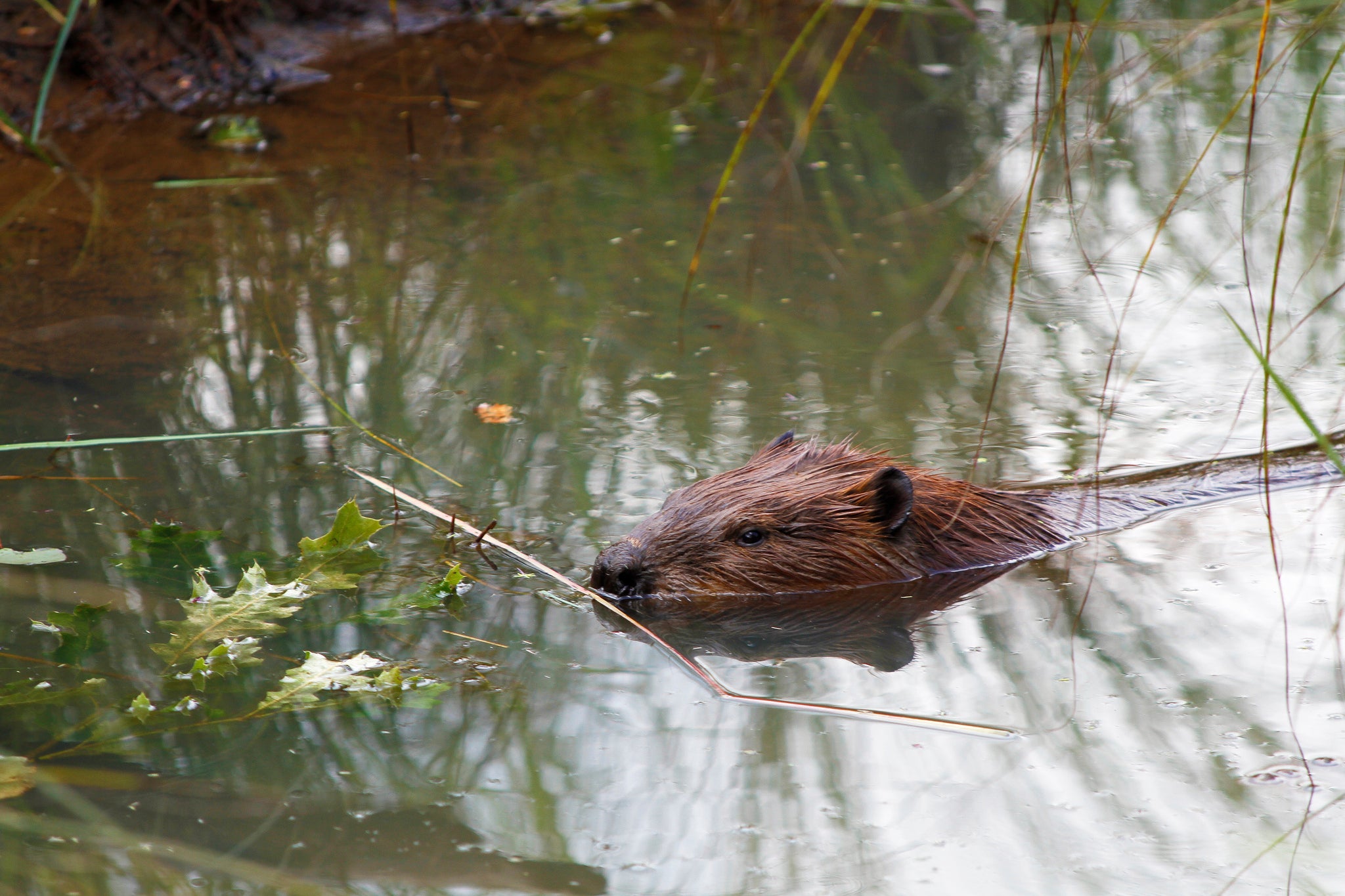 For Powell, who has always been passionate about saturated settings—before working at the Field Museum, she was an ecohydrologist studying all the dynamic ways water flows through ecosystems—no grounds have tested her more than the Dunes. There, she’s waded through a career record of ticks. Deer bite at tubing for her sensors, forcing her to ward them off with foil. Mice overwinter in her instruments. “I would open it [the instruments] up, and they would always stare up at me all terrified, and I’m like ‘But I have to take the measurements!” she said.

And birds of prey, in addition to defecating all over tower sensors, often also dive bomb colleagues climbing climbing the sensory equipment.

But despite the challenges of working in such an untamed place, diversity may be the Dunes’ greatest asset when it comes to facing the hotter future. “If you have a healthy, functioning system with a lot of diversity, it can withstand a lot of stresses and disturbances,” Powell said.

The question for the Dunes—for parks across the world—is if that diversity can be maintained, allowing them roll with the punches climate change dishes out. 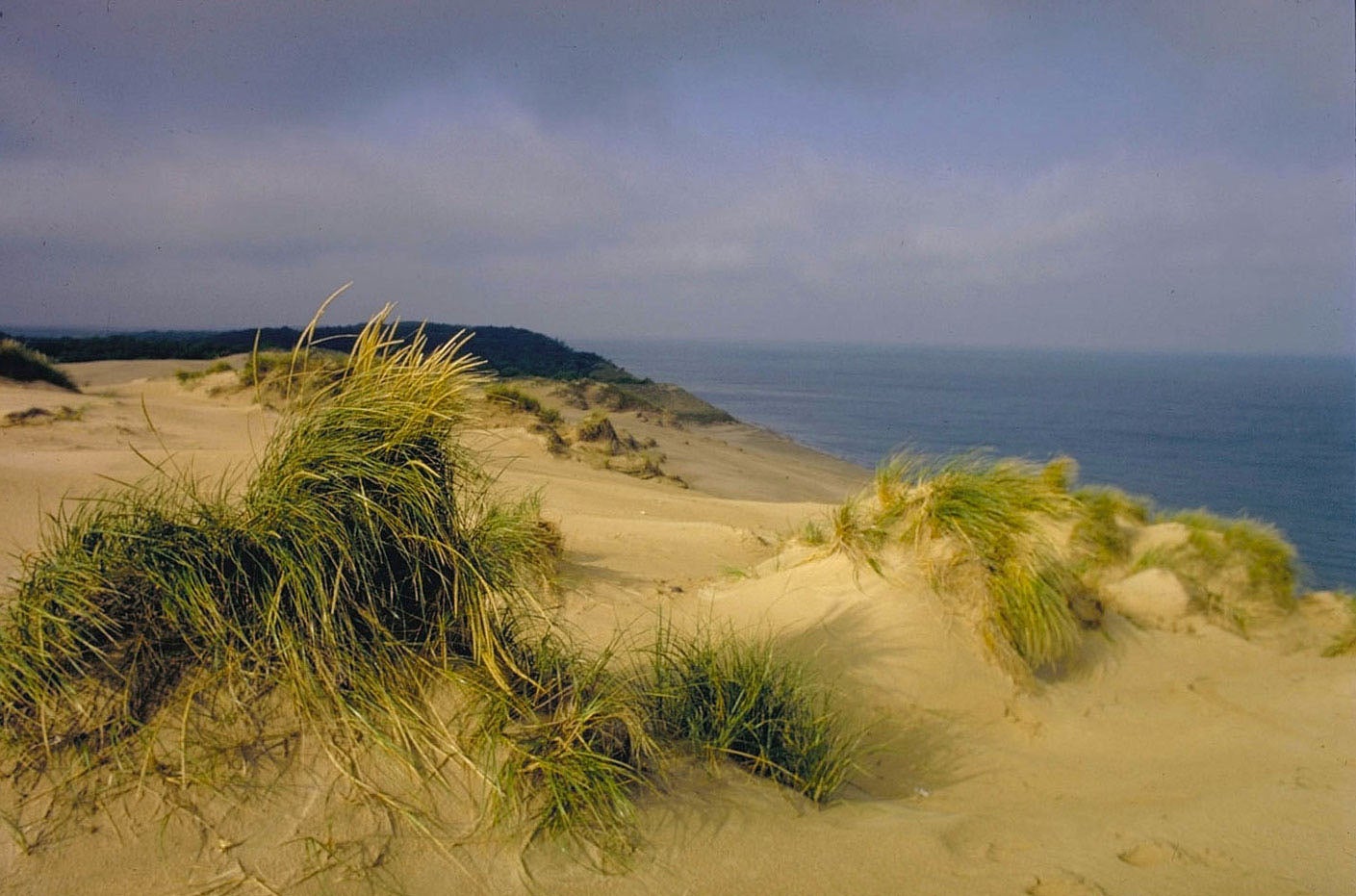