How to Protect Yourself Against Digital Services Shutting Down

In the next few months alone, movie locker service Ultraviolet and social network experiment Google+ are closing their doors for good, while photo sharing platform Flickr is shifting the rules about free and paid-for accounts. The moral of the story? Even digital services don’t stick around forever—but you can protect yourself against your favourite app or site pulling down the shutters.

Those three examples we mentioned only cover what’s in the news at the moment: Down the years we’ve seen social networks, RSS readers, streaming sites, music portals, image hosts, video apps, and many more apps and sites bite the dust.

Even the biggest names in tech aren’t immune from the digital decay—in many ways they’re the worst offenders. Apple had to give up on Ping, Facebook keeps launching apps that fail badly, and Google has a long record of killing off its products. The digital foundations we build our lives around are set on worryingly shifting sands.

While we can’t predict which apps, sites, and services are still going to be around in 10 years (or 10 months), we can give you some advice on how to guard against the threat of something you rely on closing down. Keep these pointers in mind, and you just might be able to minimise the damage.

If you’re uploading all your digital images and videos to Google Photos, why not keep them in Dropbox (or OneDrive or iCloud or Flickr) as well? Should one of these platforms close their doors, all your pictures and movies are still safely stored somewhere else, and you don’t have to spend time downloading and re-uploading everything.

The obvious limitation here is the cost—you don’t want to be forking out more than you have to each month to pay for services that you ultimately never end up properly using. But the free and cheapest tiers of these apps are more generous than you might think, so it’s worth exploring as a safety net. 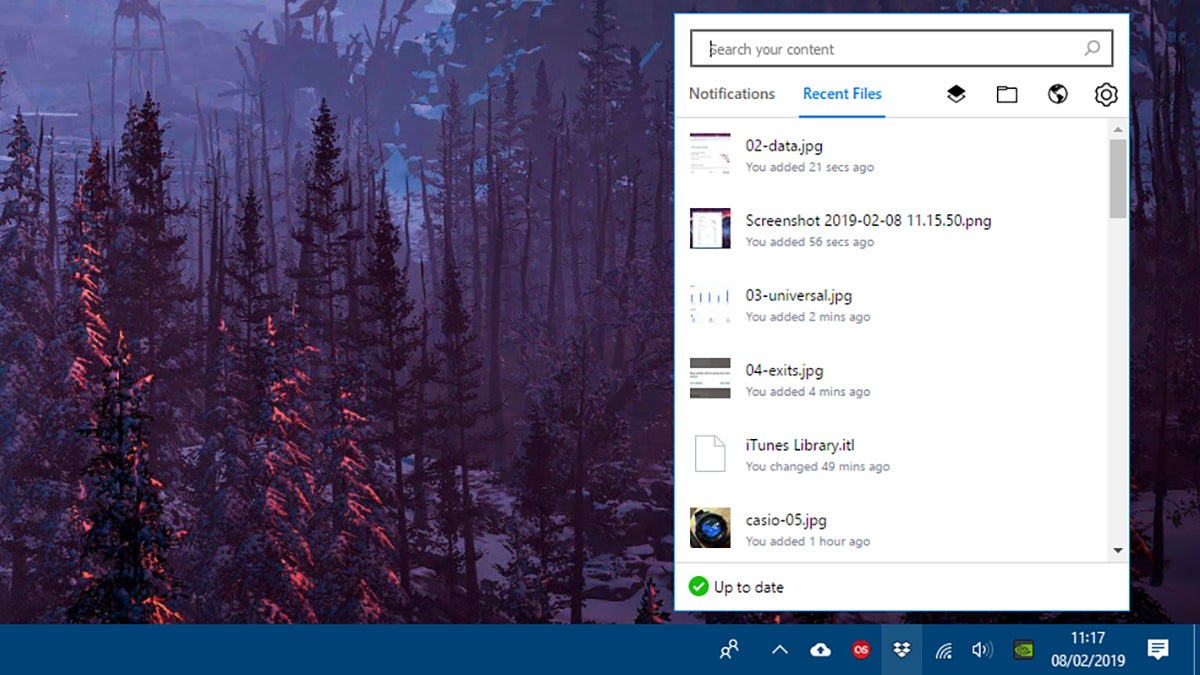 Why stick with one cloud storage provider when you can use two? (Screenshot: Gizmodo)

Photo storage is a good example. All these apps can sit on your phone and upload your pictures to the cloud without you having to think about it. Google Photos offers an unlimited amount of storage for free...if you don’t mind your photos and videos being resized down to 16MP and 1080p respectively. While the pricing for Apple’s iCloud starts at just £0.79 a month for 50GB.

Admittedly if you’re spending time and effort curating your precious memories on iCloud Photo Library you probably don’t want to take up more of your days doing the same on Google Photos too, but in the long term you might be glad that you were using several different services at once—whether for photo storage or anything else.

Just about every worthwhile digital service out there has some kind of data export function, a function you should be using on a regular basis, just in case. You can get copies of your data from Apple, and from Google, and from Facebook, and from lots of other apps and sites you’re likely to use every day.

Life’s too short to be spending time downloading your Facebook selfies and Google Docs files every day, but if you make a note to do this semi-regularly—maybe every couple of months or so—you’ll beat the rush when you find out your favourite app is closing down and giving you three days to get your house in order. 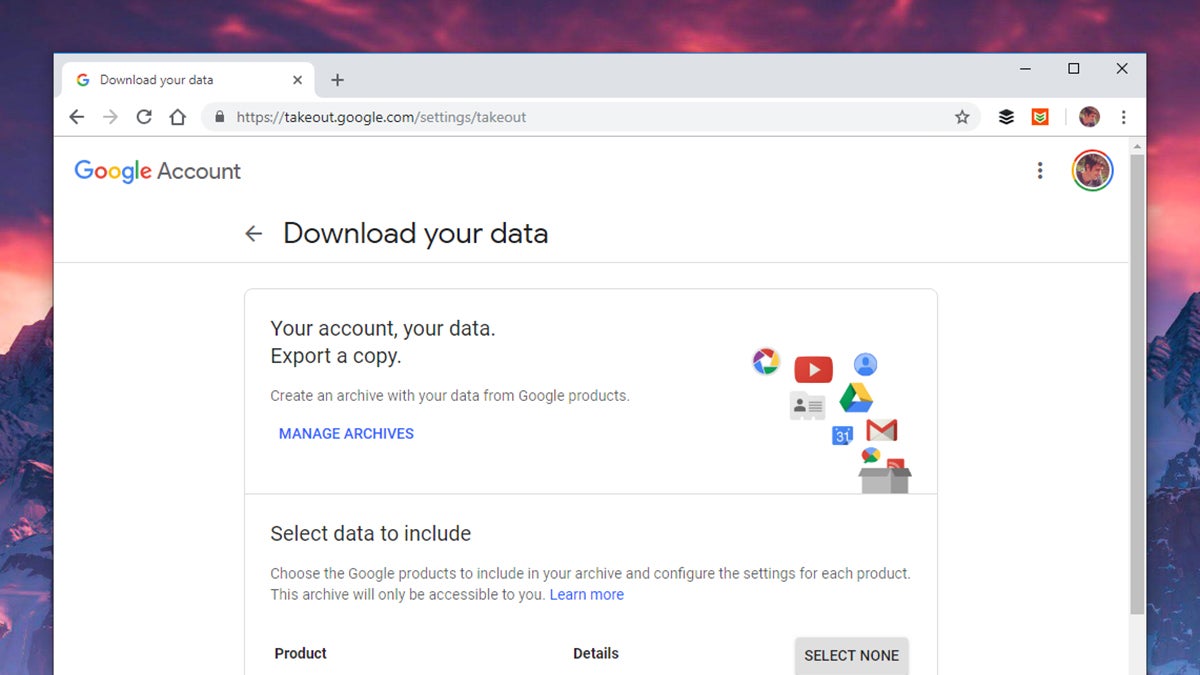 Google lets you pull out your app data from just about anywhere. (Screenshot: Gizmodo)

Some bits of digital data are easier to duplicate than others. For example, you can set up a desktop email client to pull in and store messages on your computer as well as in the cloud, while a lot of cloud storage platforms let you keep your cloud locker and local hard drive in sync at all times.

If the apps you’re using don’t have an obvious and easy download feature, see if you can find a workaround. The excellent IFTTT (If This Then That) can copy your Instagram photos to Dropbox and from there to your computer and connect up a host of other apps and sites so your digital files are in several places at once all the time.

Whenever possible, favour apps and even gadgets that are open with the way they share their data, rather than closed off. Take your Gmail account: It plugs into a host of other apps and services, so even when one closes down, all your messages are safe and sound on Google’s servers ready to be transferred somewhere else.

As we mentioned above, the big tech firms aren’t necessarily better than other companies when it comes to closing down sites and apps, but it’s a good idea to keep your essential bits of data—emails, contacts, calendars—stored on services that you know are going to last. If you want to try a cool new calendar app, say, use the data you’ve already got logged with Apple, Google, or Microsoft rather than starting again from scratch. 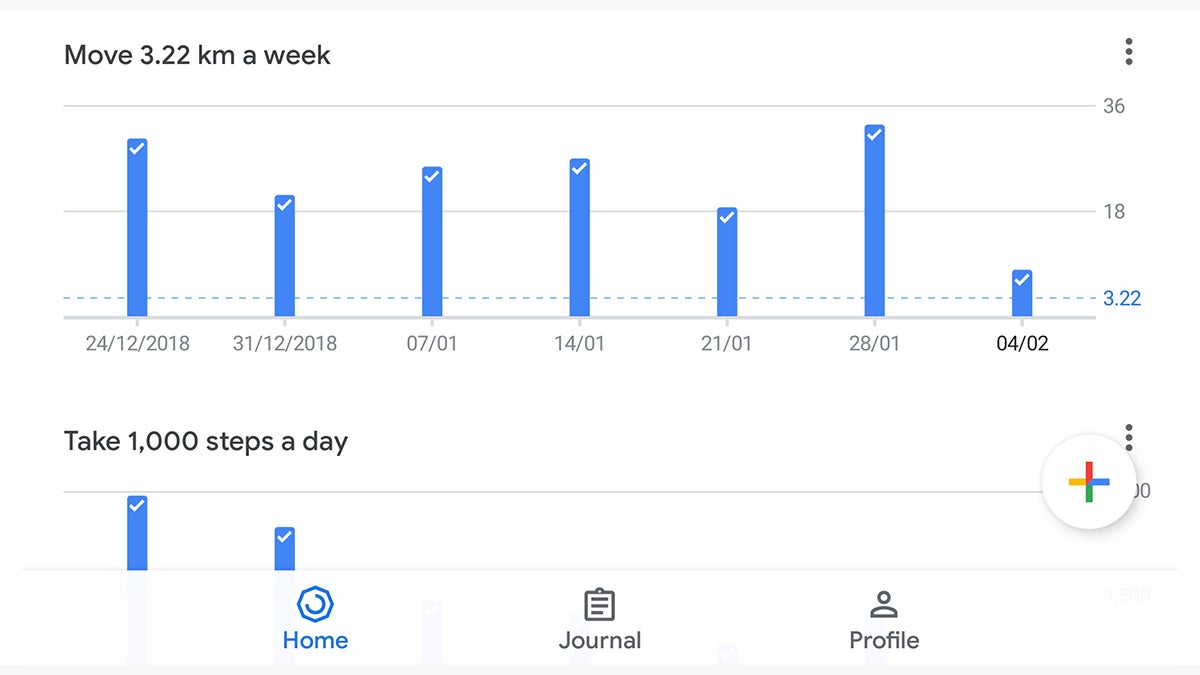 Use apps that work well with others. (Screenshot: Gizmodo)

Think about what’s going to happen to your data if the company that makes your apps or gadgets of choice closes down. Take fitness data, for instance: Some wearables and their associated apps can pipe everything into Google Fit and Apple Health, while others can’t.

This isn’t always possible across every different aspect of your digital life, but it’s something to watch out for. Again, IFTTT and other third-party apps can help out here, by keeping your data moving between services rather than having it stuck in one place. If an app closes down that’s using data you’ve already got stored in other apps, then you’ve got less to worry about.

This touches on some points that we’ve already mentioned, but it’s worth working out what your exit strategy is for all of the apps, sites, and services you rely on every day. If you’re signing up for something new, definitely consider how easily you’re going to be able to get out again before investing heavily in it.

Take smart home apps and gear, for example: Are you picking up gadgets that interface neatly with what you already have (like Dropbox storage) or that create their own independent silos? Is there any way to get your data out of one platform and into another? 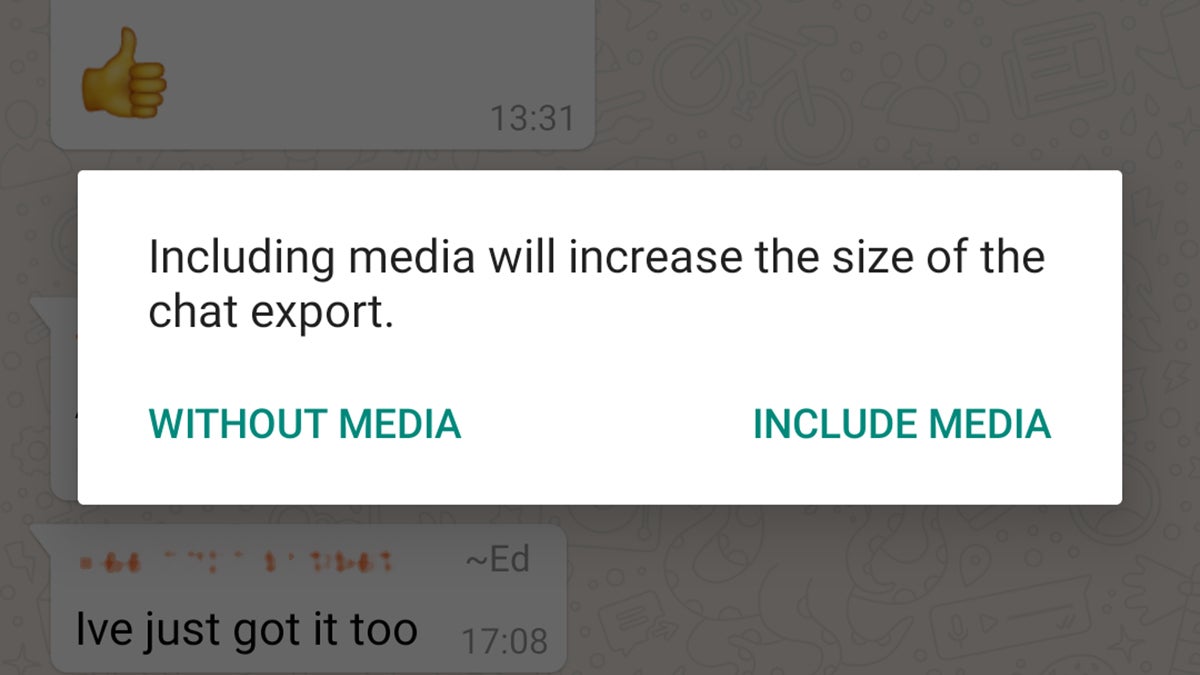 The export feature in WhatsApp is a breeze to use. (Screenshot: Gizmodo)

Even if you’re not going to switch your data from one place to another when an app shuts down, it helps to have an archive to refer back to. WhatsApp lets you back up your conversations to your email account, for example—we’re not expecting the platform to close its doors in the near future, but you get the idea about familiarising yourself with the options you’ve got.

The apps and services you use day-to-day will vary hugely in what they do and how they work, and any app that takes a big chunk of your digital data—whether images, messages, music or whatever else—will usually give you a way of exporting it if a shutdown is imminent. But with a bit of planning, you can save yourself a lot of pain later on.