Scientists report finding evidence for an ancient planet-wide groundwater system on Mars, according to a new study. The clues appeared in images taken by Mars orbiters.

Studies continue to find evidence that Mars was once wet, from the chemical composition of its dirt to valleys seemingly cut by ancient rivers. But how much water and what effects the it had are still matters of discussion. The researchers behind the new study have discovered evidence of fluctuating groundwater levels in craters across the entire Red Planet.

“These deep basins (groundwater-fed lakes) will be of interest to future exploration missions as they might provide evidence of geological conditions suitable for life,” according to the paper published today in the Journal of Geophysical Research-Planets. 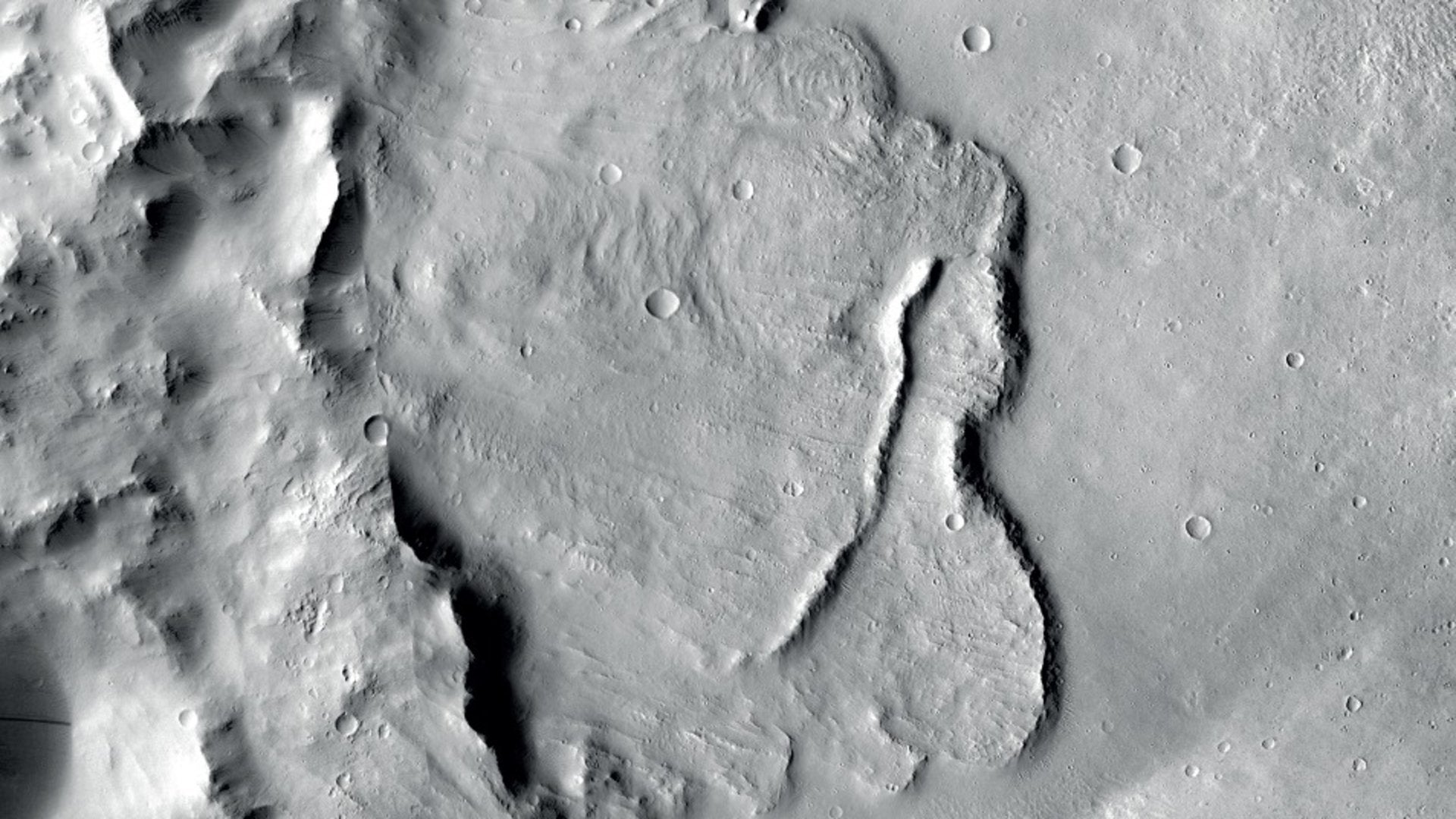 The researchers analysed a sample of images of impact craters in Mars’ northern hemisphere taken by the High Resolution Imaging Science Experiment (HiRISE) and Context Camera (CTX) on NASA’s Mars Reconnaissance Orbiter and the High Resolution Stereo Camera (HRSC) on the European Space Agency’s Mars Express orbiter. They identified 24 craters 1.4 to 3.1 kilometres (0.9 to 1.9 miles) deep, which they analysed for evidence of groundwater’s influence. 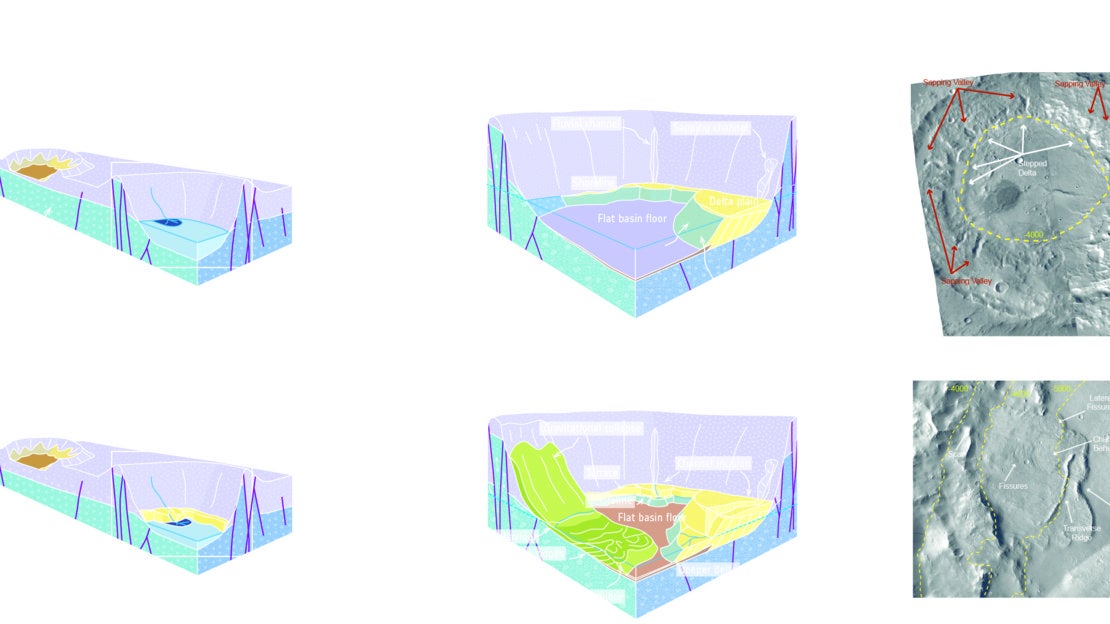 Taken together, these data points all occurring at similar depths made the researchers infer that the features they saw in these craters “contained water that progressively receded, leaving behind landforms in a specific chronological order,” according to the study. More importantly, the same features seen across the planet’s northern hemisphere suggested to the researchers that Mars could have been saturated with groundwater in order to produce the results seen in the paper. The water level also aligns with existing evidence of an ancient Martian ocean.

Results like these are exciting, and continue to paint 3.5-billion-year-old Mars as a wet place like present-day Earth, with oceans, rivers, and a water table. They also make you wonder, of course, whether the planet ever hosted life. It will take upcoming missions like the ExoMars Rover Rosalind Franklin and the Mars2020 rover to hunt directly for life’s clues—and this paper gives scientists a place to look.