The Galaxy Buds Are Samsung's Attempt to One Up the AirPods

At this point, it’s practically impossible to go outside without seeing white earbuds sticking out of people’s heads, and with sales of Apple AirPods expected to rise to between 50 and 55 million this year, that phenomenon probably won’t go away anytime soon.

Meanwhile, over in Samsung’s camp, while the company is no stranger when it comes to making wireless headphones, none of the previous Gear IconX earbuds ever solicited the same kind of hype Apple’s dangly competitors receive. 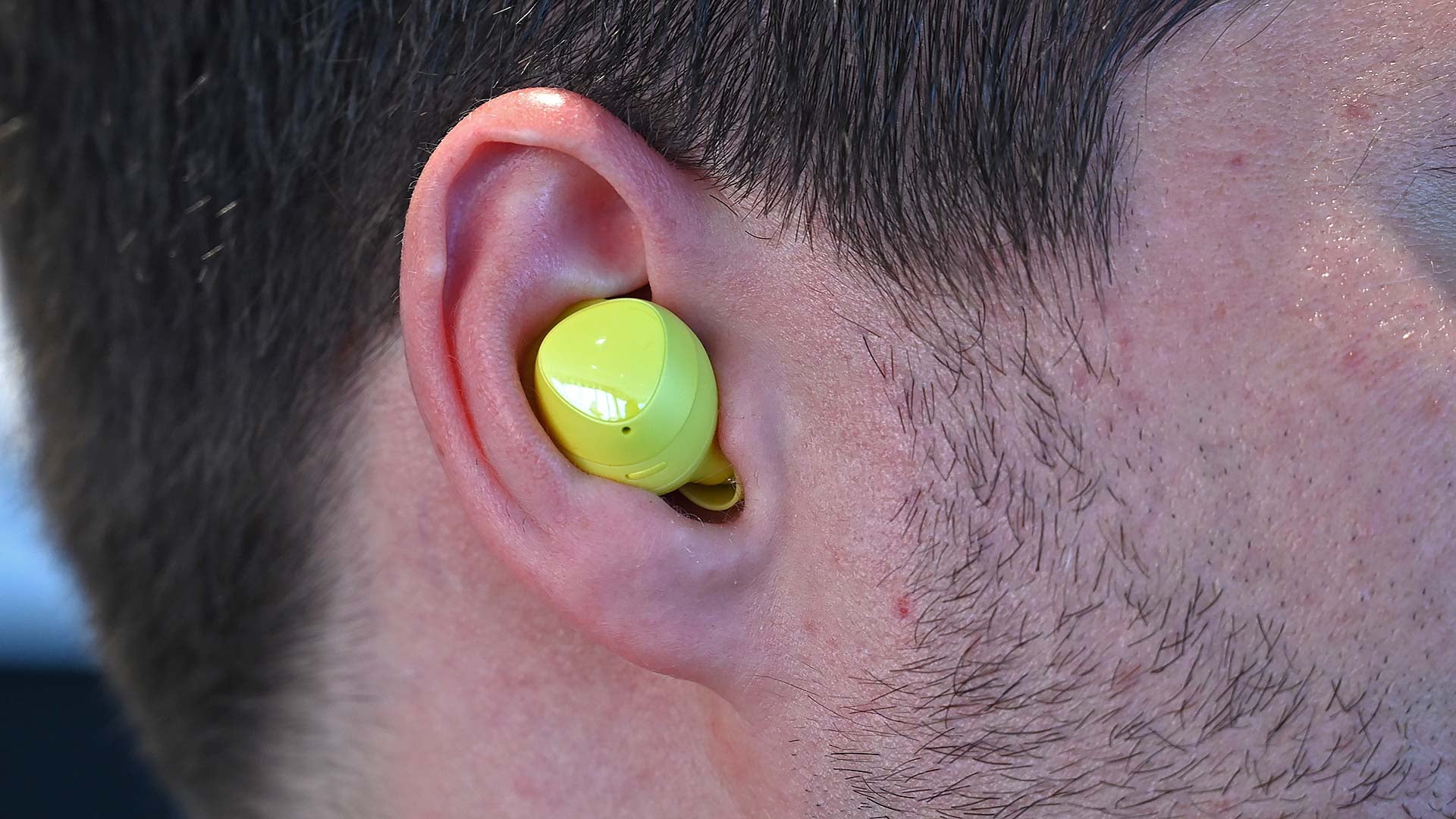 The Galaxy Buds also feature touch sensitive sides that can tapped to perform various functions like pausing music or skipping to the next song. (Photo: Sam Rutherford/Gizmodo)

But that could all change soon because by bringing its latest pair of Bluetooth earbuds under the Galaxy umbrella, Samsung is signalling that it thinks it finally has a worthy rival to the AirPods, and in classic Samsung fashion, the company is trying to use to superior tech to make its case.

The Galaxy Buds also come with support for Bluetooth 5, something last year’s Gear IconX buds didn’t have, which often caused audio to cut out a bit too frequently.

But the real kicker is that in addition to the Galaxy Buds’ case featuring a built-in battery that holds at least two more full charges, the case can be recharged either via its USB-C port, or wirelessly using any Qi-compatible charging pad. That’s a biggie, because the latter is a feature AirPods fans have been asking about for more than a year, after Apple itself announced it was working on that tech way back in the autumn of 2017. Also, with the Galaxy S10 now sporting reverse wireless charging, you’ll even be able to send excess juice from your phone to the Galaxy Buds in a pinch.

And of course, unlike the AirPods, the Galaxy Buds’ design don’t feature any extraneous protrusions sticking out of your ears. Ultimately though, the success of Samsung’s Galaxy Buds will ultimately rely on their audio quality and the stability of their Bluetooth connection, both things that will require more than a controlled five-minute demo to truly evaluate. 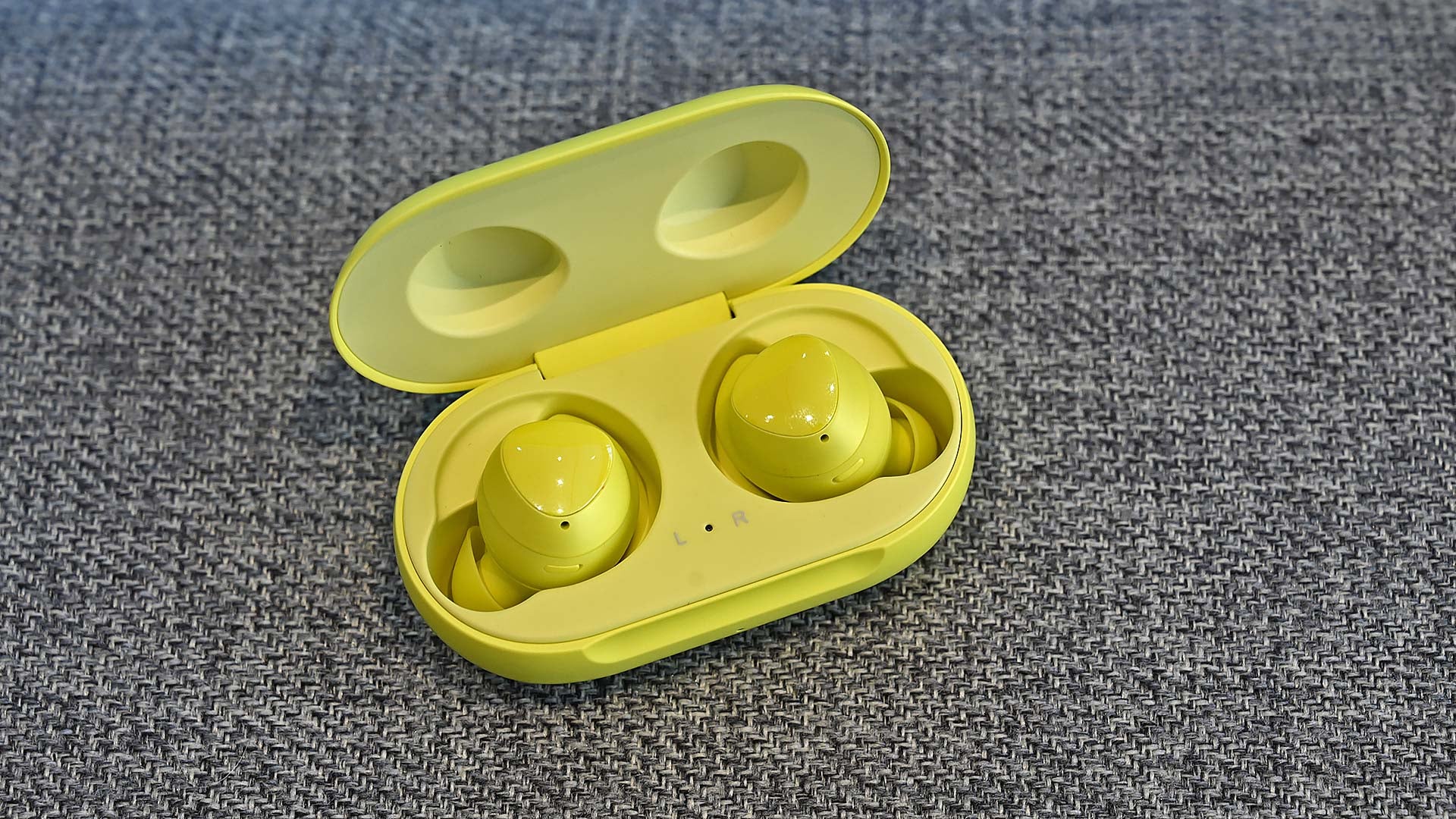 That said, while Samsung might not be able to completely halt the rapid adoption of AirPods with the Galaxy Buds, simply becoming the default Bluetooth headphones for the Android crowd would be a massive win.