Besides being great genre films, what do The Blair Witch Project, Saw, Get Out, Memento, Donnie Darko, Hereditary, and 28 Days Later have in common? They all premiered at the Sundance Film Festival.

Each year Sundance gives the world its first glimpse at some of the best films the rest of the year will offer in all genres. And quite often, that includes a few all-time classics. Movies like the ones above. The 2019 festival wrapped up this past weekend and based on buzz and reviews, a few stand out as genre movies we’ll probably be talking a lot about later this year. 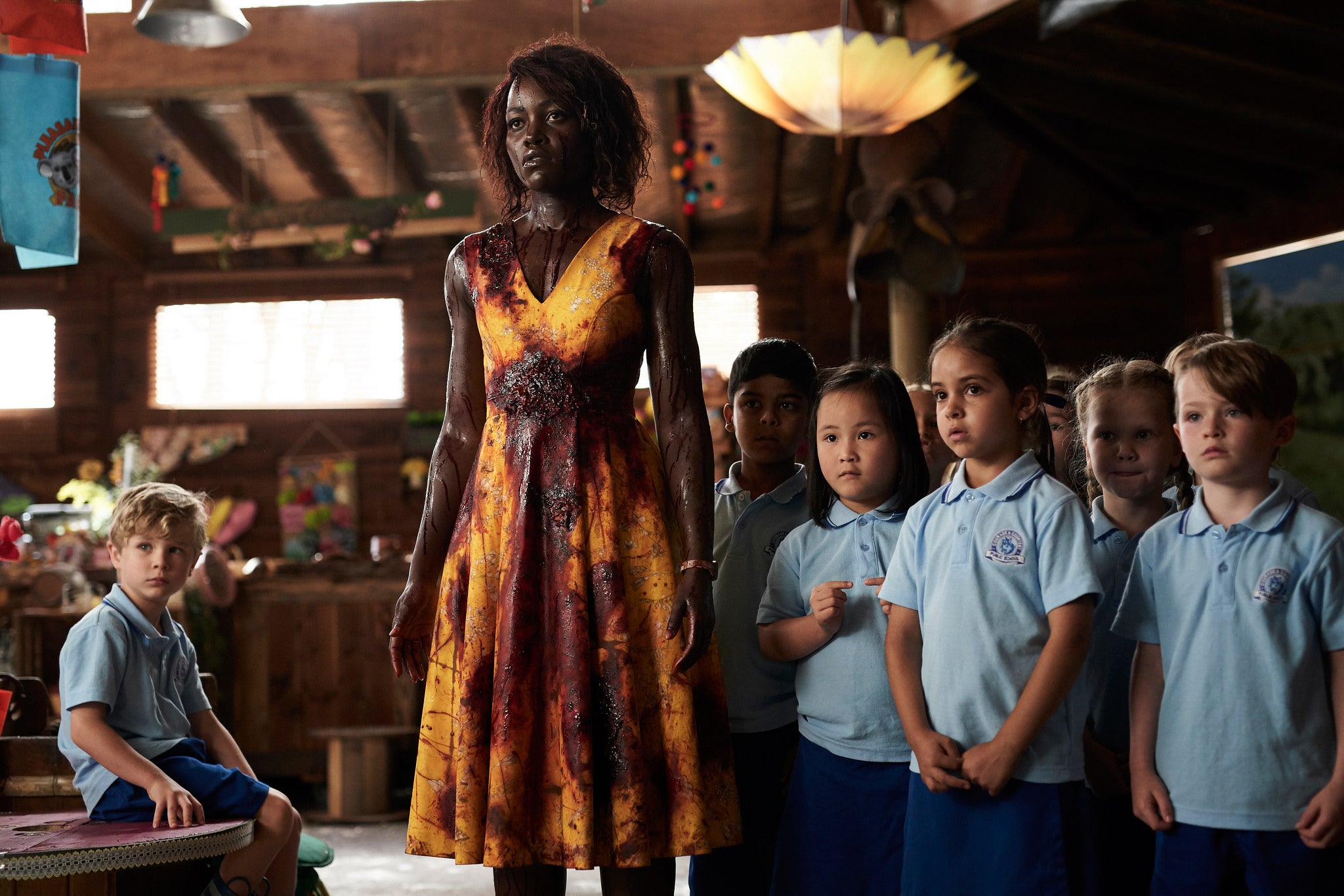 Oscar-winner Lupita Nyong’o stars as a kindergarten teacher who has to protect her class from zombies. Bloody Disgusting called it “the perfect crowd-pleaser of a zombie film” and “a horror comedy that’s part Zombieland, part School of Rock.” Neon picked up the distribution rights, in partnership with US streaming platform Hulu. It currently has a 100 per cent score on Rotten Tomatoes with 16 reviews. 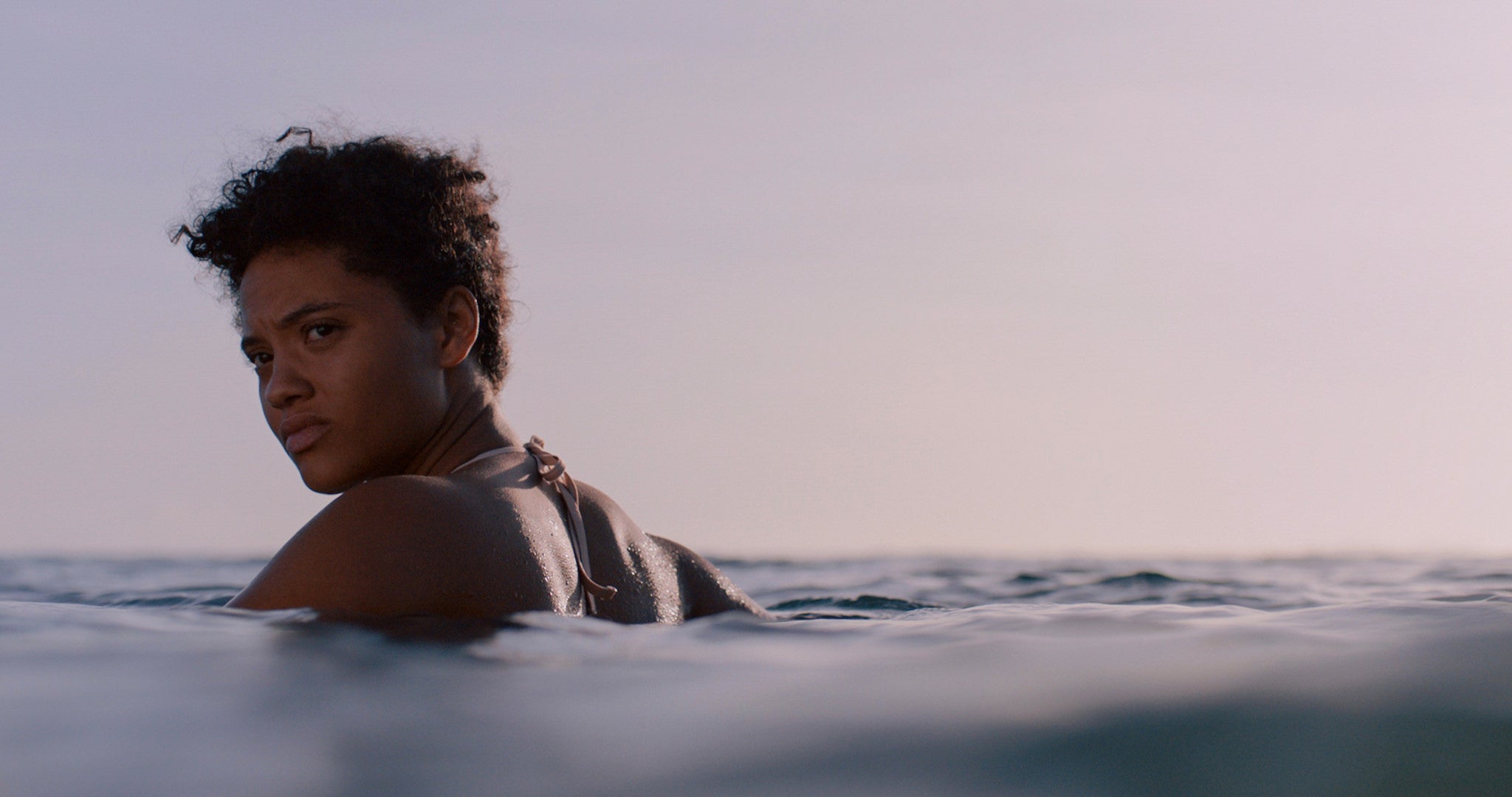 Kiersey Clemons (the recent Rent: Live) starts in this film about a woman stranded on an island who eventually realises she’s sharing the island with a monster. It was directed by J.D. Dillard, who did the great movie Sleight, and Vulture called it “an ingenious affair, a no-nonsense monster movie that uses its limitations effectively and tells its story cinematically.” It currently has a 100 per cent score on Rotten Tomatoes with eight reviews. 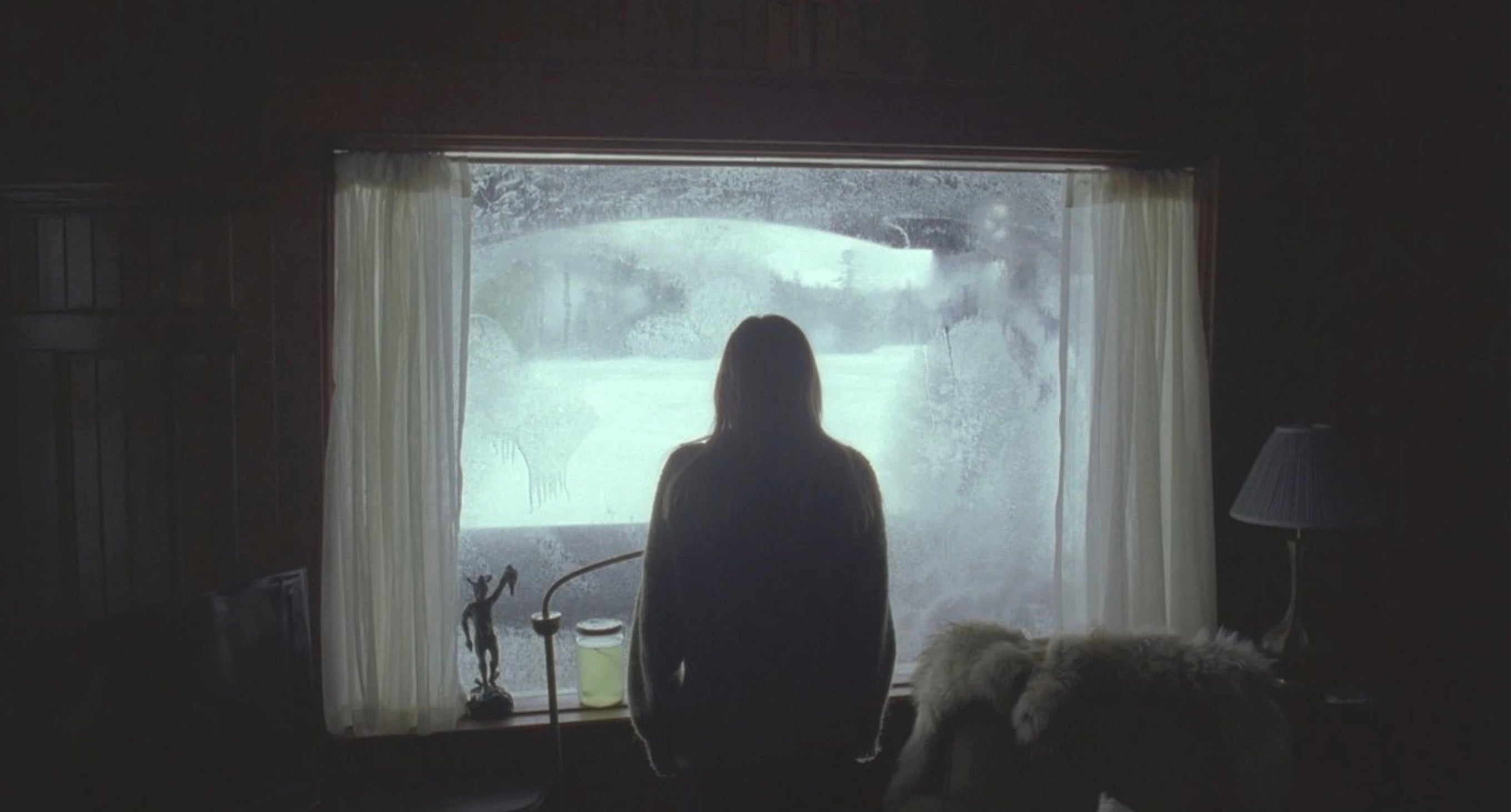 A still from The Lodge

Riley Keough, Alicia Silverstone, and Richard Armitage star in this tale of a family going to a remote cabin, only to be snowed in—and then shit really starts going down. The team behind Goodnight Mommy, Veronika Franz and Severin Fiala, are responsible for the thrills, and Neon picked up the distribution rights. Collider called it “a relentless, mind-bending psychological nightmare in which the threat of demons from one’s past are always lurking.” It currently has an 85 per cent on Rotten Tomatoes from 13 reviews. 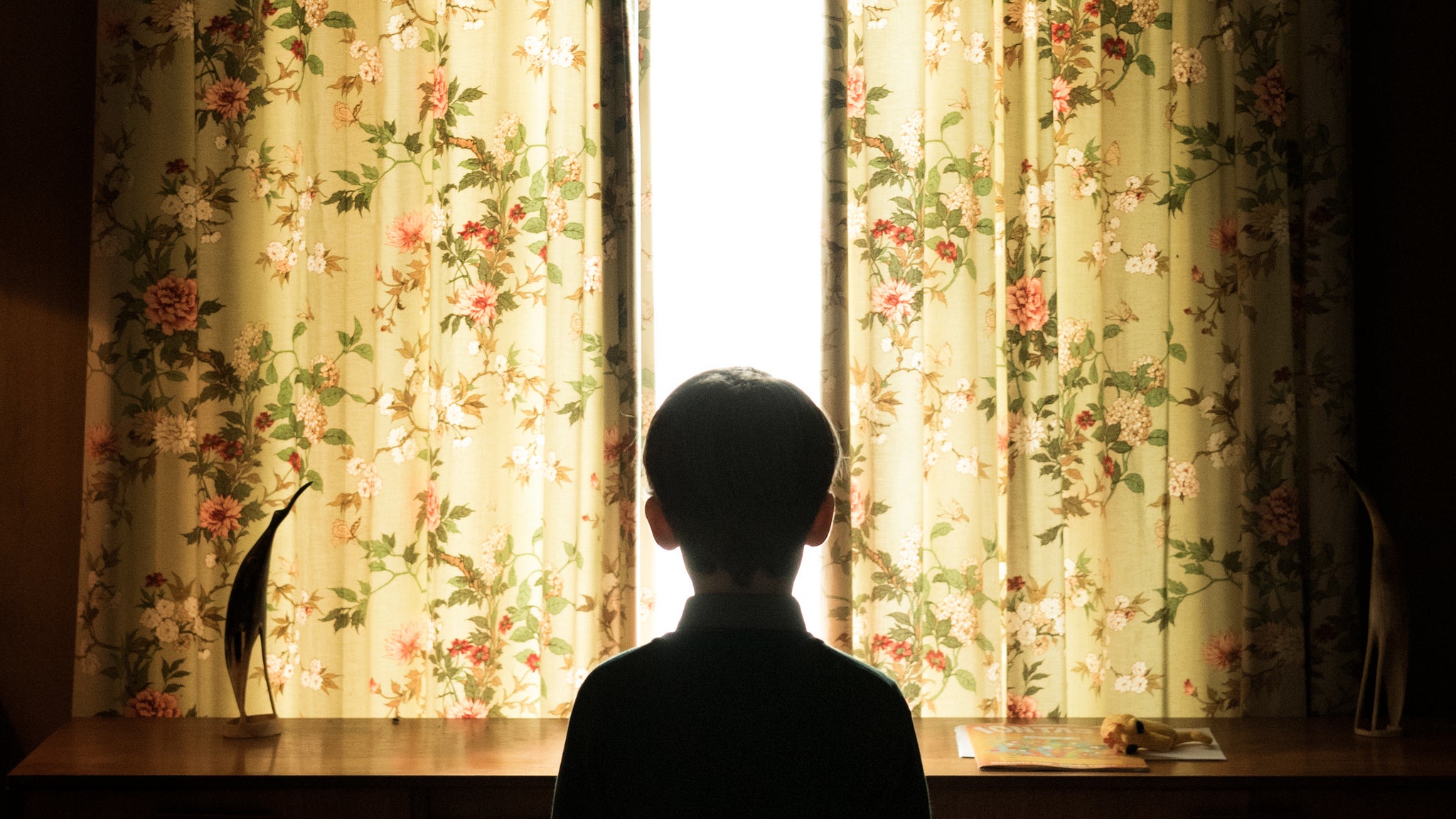 A new creepy kid will be born in The Hole in the Ground.

The Hole in the Ground

We’ve seen a trailer for this one, which is a plus. It’s about a young boy who disappears in a sinkhole, only to come back and as not quite himself. Variety says “the trim, jumpy debut feature [of Lee Cronin] rewrites no genre rules, but abounds in bristly calling-card atmospherics.” It boasts an 85 per cent on Rotten Tomatoes from 13 reviews. 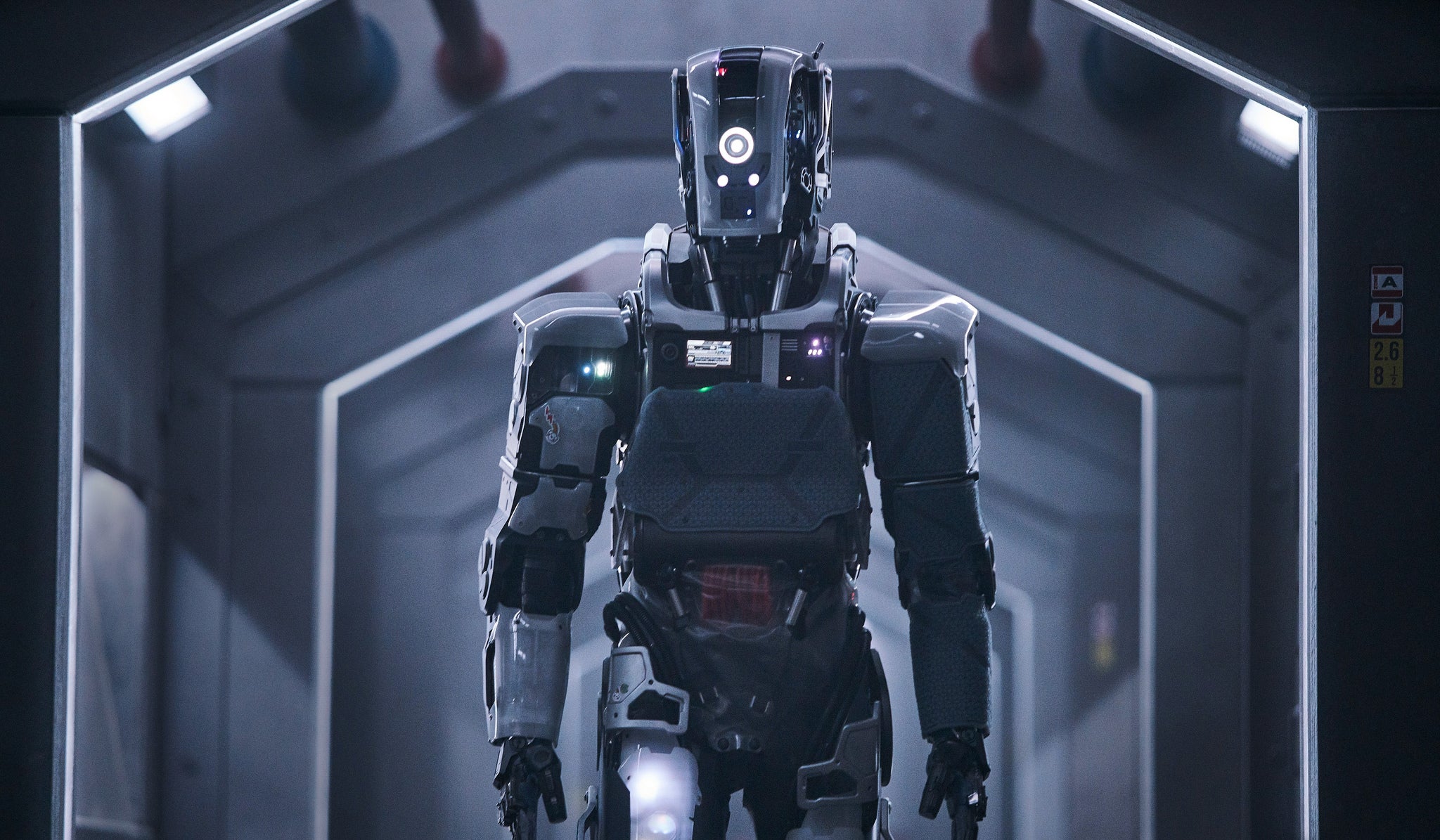 The matriarch robot of I Am Mother.

This is one that stood out for us going into the festival and, it turns out, mostly lived up to those expectations. It’s about a young girl who is raised by a robot after humanity ends. The Hollywood Reporter called it “an uncommonly ambitious feature debut with impressive design work, sharp visual effects, a fabulous AI creation and a compelling lead performance.” The film sits with 94 per cent from 16 reviews on Rotten Tomatoes. 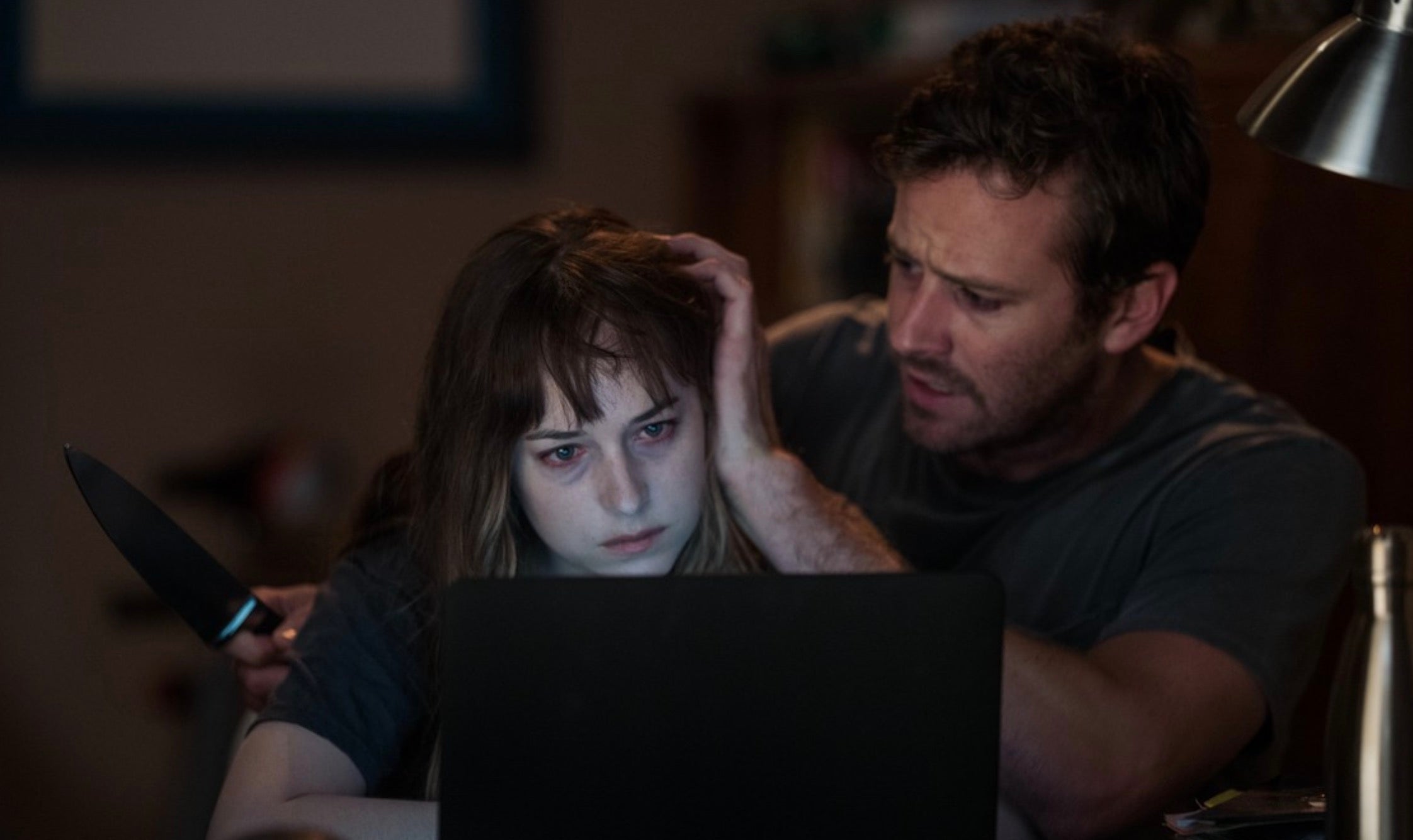 Things get creepy in Wounds.

Apparently, Armie Hammer was spreading fake cockroaches around Park City to promote his new movie, Wounds, which co-stars Dakota Johnson and is about a couple who try to figure out what on earth is going on with a cursed mobile phone they find. Mashable said, “What this movie is about, what it’s trying to do, I couldn’t really tell you. But it is never boring.” And that seems to show in its Rotten Tomatoes score, which is 67 per cent out of 12 reviews. 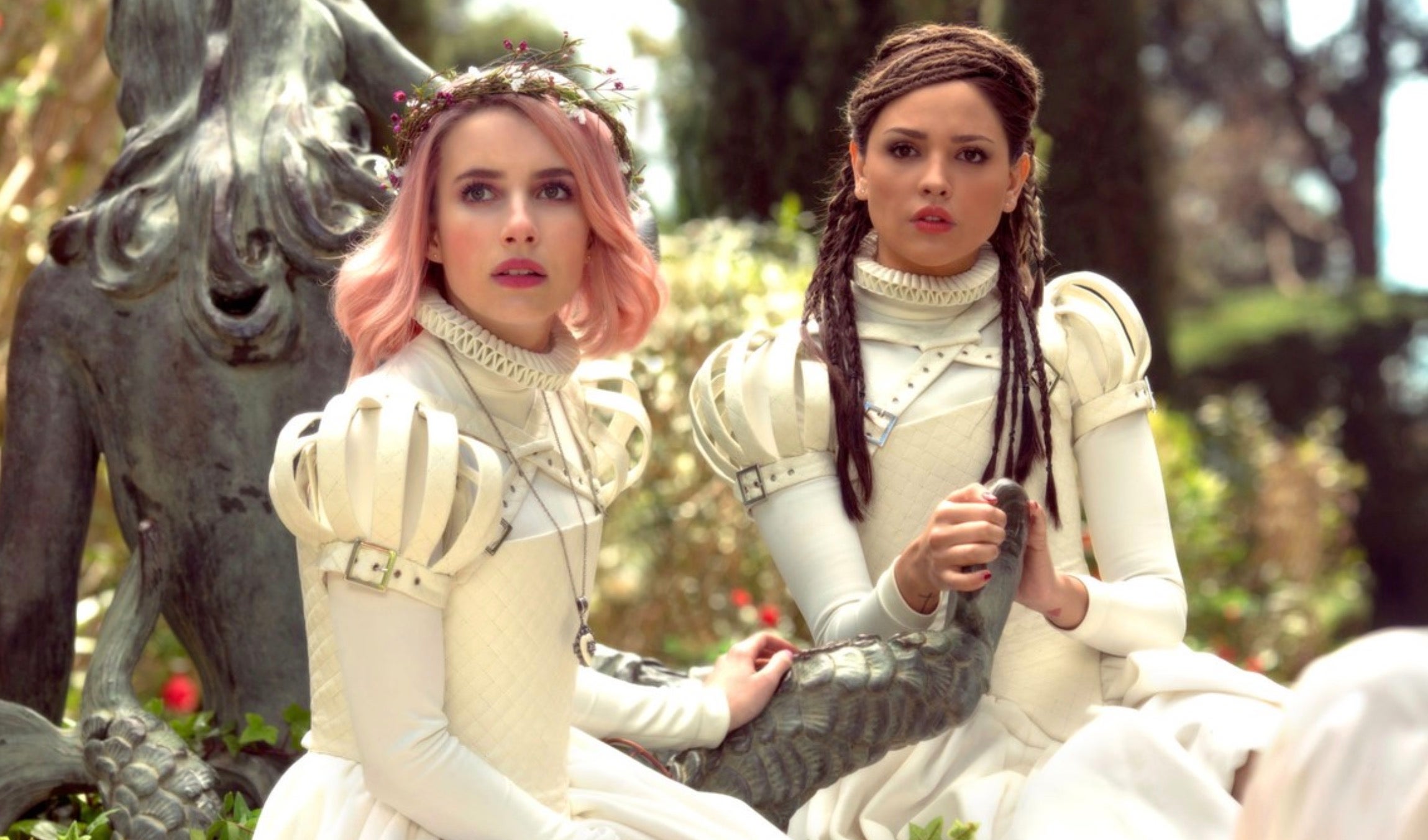 The wild world of Paradise Hills.

Emma Roberts and Milla Jovovich lead a stacked cast in a movie about an island where rich families send their daughters in order to become the best versions of themselves. Obviously, something else is going on there. /Film called it “A stunning, vibrant fairy tale tinged with suspense and packed with riveting ideas” and with just eight reviews, it’s got 63 per cent on Rotten Tomatoes.

There are a few others too. Relive is one, and Memory: The Origins of Alien both qualify, but didn’t get as much heat overall. Long story short, though, it looks like there are a lot of genre films that have a chance at scoring big with audiences this year.