Allo Could Have Been Great. Google Blew It.

I’ve been using Allo since the day it was released. At first, it was simple curiosity. Google’s got another messaging app, so how is it going to screw this one up? But even with its flaws, the more I used it, I grew to appreciate its slick interface, baked in GIF engine, and its general ease of use. But today, March 12th, Allo is getting killed off, and it’s almost entirely Google’s fault.

Originally billed as a better texting app based on a streamlined sign up process cribbed from WhatsApp by only needing your phone number to get started, Allo was just one half of a Google’s 2016 messaging push that was designed to work in tandem alongside its new video calling app Duo.

But now, nearly two and a half years after they were released, Allo is going away for good, while Duo lives on, and it’s a damn shame. So what the hell happened?

The first was a simple lack of support. For some reason, not long after its debut, Google decided to stop bundling Allo with Android, which meant people had to seek the app out for themselves, instead of having it pre-installed on many devices, like Duo was, and continues to be. This caused adoption to stagnate, preventing the number of Allo users from ever hitting a critical mass.

Another issue was the awkward messages people got any time you tried to text someone that didn’t have Allo installed. Your message would still go through, but because your text was being bounced off a server somewhere and then redirected to your recipients device via regular SMS, messages appeared as if they came from a random number, instead of someone you might actually know. 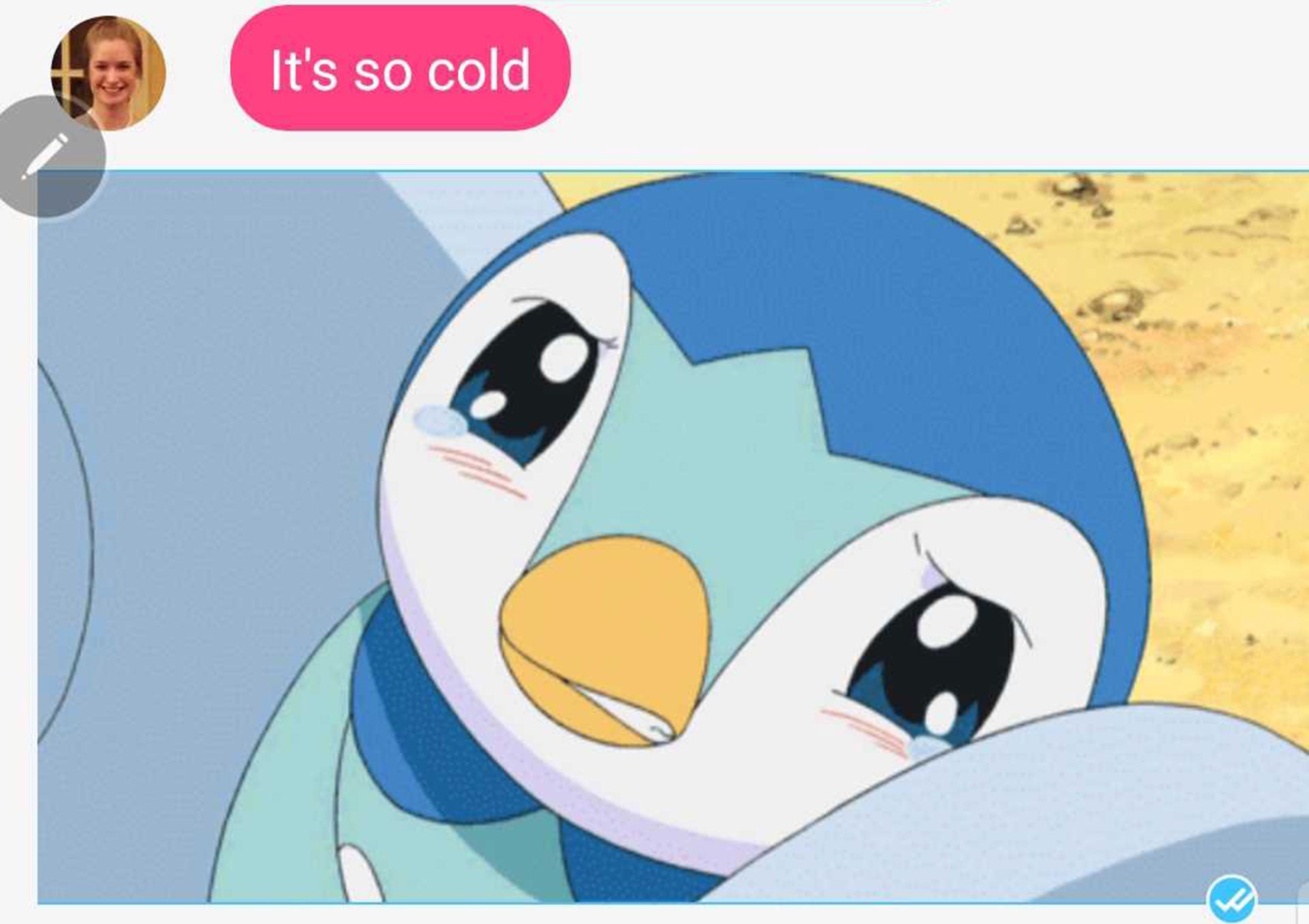 You would also get a prompt saying this message was relayed using Allo, before being invited to download the app and try it for yourself. To some, this might seem like a good way to help increase adoption, but for most people (including many of my friends who just couldn’t be bothered), it felt a lot more like spam.

And like a lot of other texting apps, Allo also suffered from annoying things like your account being tied to a single device and phone number, despite one of Google’s other messaging apps Hangouts only requiring you to have a Google/Gmail account, something pretty much everyone has nowadays. (Yes, Google added desktop support for Allo in Chrome, but that came later, when Allo was already on a downward trajectory.)

But here’s the real problem: I wouldn’t really care about Allo dying if it had a worthy replacement. But it doesn’t. Sure, Google has ported many of Allo’s best features to Messages (which, confusingly, used to be called Android Messages) including the ability to ask the Google Assistant questions in the middle of a chat, use smart replies, see preview snippets of web links, send GIFs using a built-in search tool, and more.

Unfortunately, because many of Messages' core texting features rely on RCS, a messaging protocol that requires support from carriers in addition to app developers like Google or Samsung, the basic experience of texting can be wildly different and inconsistent depending on what device they’re using, and what cellular service provider they have.

RCS is a protocol that’s meant to supersede basic SMS, and give people things they expect from modern messaging software like the ability to see read receipts, share high-quality photos and video, and more, all over data networks instead of relying on a mobile signal.

Right now, RCS isn’t supported by Apple (iMessage), and two major US carriers (AT&T and Verizon) don't support RCS either, which cuts out a huge potential slice of the market overseas. While T-Mobile does support RCS, its implementation of RCS isn’t based on Google’s Universal Profile, which has led to fragmentation and trouble getting RCS features to work properly across different devices.

While my favourite Allo sticker lives on in Messages, with Allo gone, the saddest little penguin will forever be even more depressed. (Image: Google)

Meanwhile, during Allo’s slow decline, Google removed Hangout’s ability to send SMS, meaning that it’s not really a suitable replacement for Allo either. And even with Google reassuring people that Hangouts isn’t going away, there’s still a lot of confusion among users who still fear that their favourite group chat app will meet the same fate as Allo down the line.

In a world where Allo didn’t get kicked to the kerb, neglected, and then left for dead, Allo should have been the successor to Hangouts. It has better features (many of which Hangouts still hasn’t gotten), a slicker UI and design, and would have made a better partner for Duo, which only really offers one thing (videocalling), and still relies on help from Messages or Hangouts to deliver a complete messaging experience.

And unlike Apple, since Google already has a long history of bringing its most important apps to both Android and iOS, it could have created a true alternative to iMessage, which remains one of the biggest factors preventing people from switching away from iPhones.

Sadly, Google doesn’t seem interested in doing that, instead offering up Chat (which is based on the RCS Universal Profile) as a better alternative. But for all its promise, Chat and RCS still hasn’t fully delivered, which makes the death of Allo seem even more tragic.