Unlike the comic book companions to most other major cinematic universes, Titan Comics’ upcoming Blade Runner books are all canon and set within the same continuity of the original Blade Runner and its sequel, Blade Runner 2049. That’s what makes this exclusive look at the first cover to Blade Runner 2019 so interesting.

Written by Blade Runner 2049's Michael Green and Matt Johnson with illustrations from Andres Guinaldo, Blade Runner 2019 will follow a Blade Runner named Ash through the city of Los Angeles where the original movie was set. The first issue’s cover, illustrated by Stanley “Artgerm” Lau, depicts Ash wielding her gun as she faces off what looks to be Rachael, the experimental Nexus-7 replicant who goes on to play a significant role in the franchise’s future. 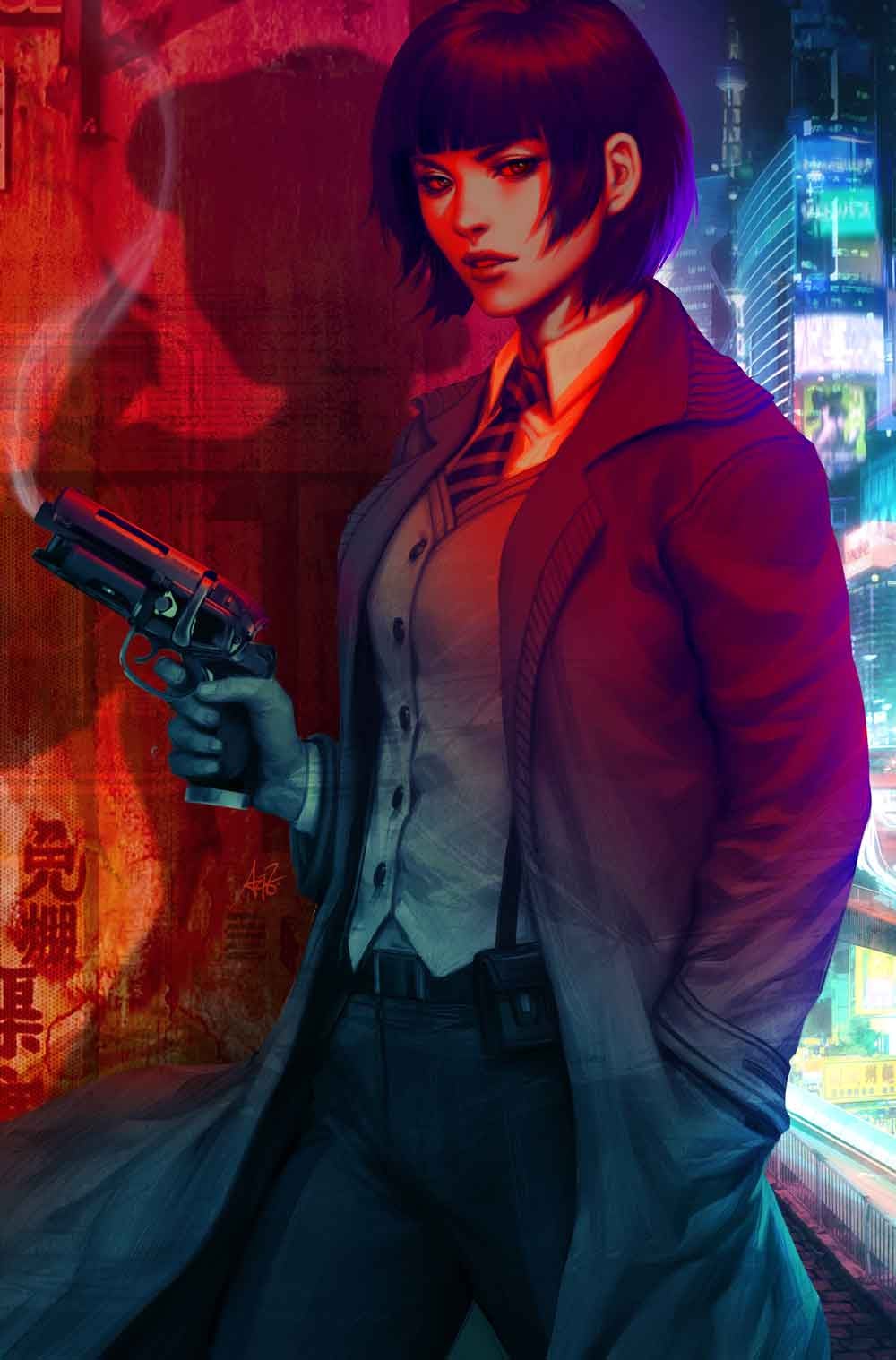 Given that Ash and Rachael are going to cross paths somewhere in Los Angeles, it’s likely that Blade Runner 2019 won’t be a one-off story whose plot has no bearing on the larger mythos of the Blade Runner franchise. Just how Ash’s story is going to take form is anyone’s guess until Blade Runner 2019 hits stores sometime this year.