Simplify Your Life With the Best Minimalist Apps for Your Phone

Life is complicated enough without apps that are weighed down with features you don’t need. Make your smartphone an oasis of calmness, tranquillity, and elegant design choices with our picks for the best minimalist apps of the moment—they stick primarily to the job they were made for, and are easy on the eyes. 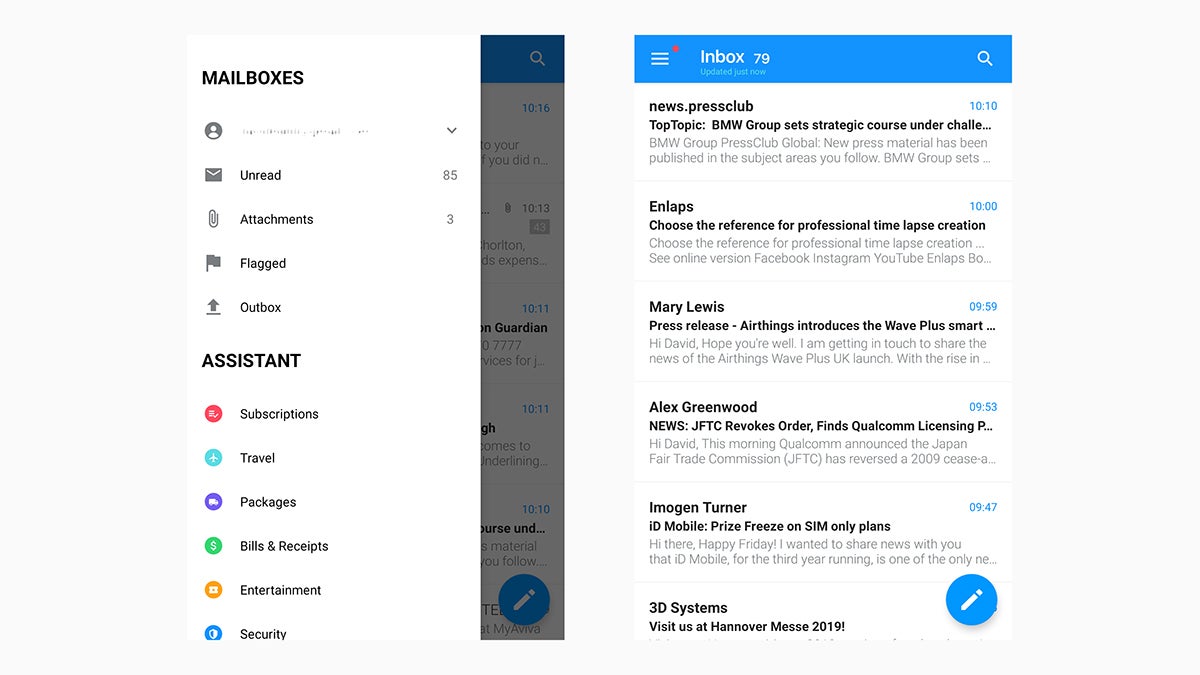 It’s hard to find a truly stripped-down, lightweight email client for mobile but Edison Mail keeps its interface neat and tidy even if there are a lot of features and functions under the bonnet—it can automatically pick out attachments and bills for example, and features an instant unsubscribe feature. For the purposes of this article though, it sports a clean, lightweight design, and keeps everything moving quickly, from syncing to searching. 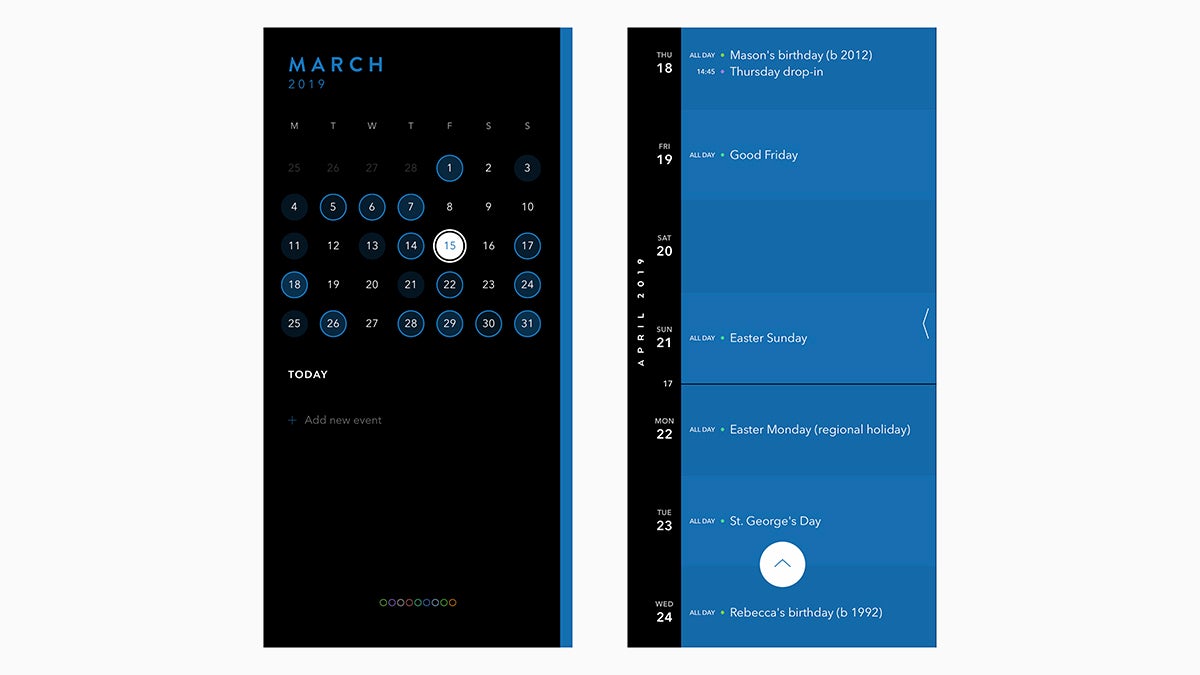 Schedules and calendars aren’t the easiest data sources to show in a minimalist way, but Timepage from Moleskine manages to do it admirably. Your messy agenda is suddenly transformed into something much simpler to navigate, with a choice of views available (the Timeline is perhaps our favourite). A bunch of smart features are hidden behind the scenes as well, and the only downside is it’s not available on Android. 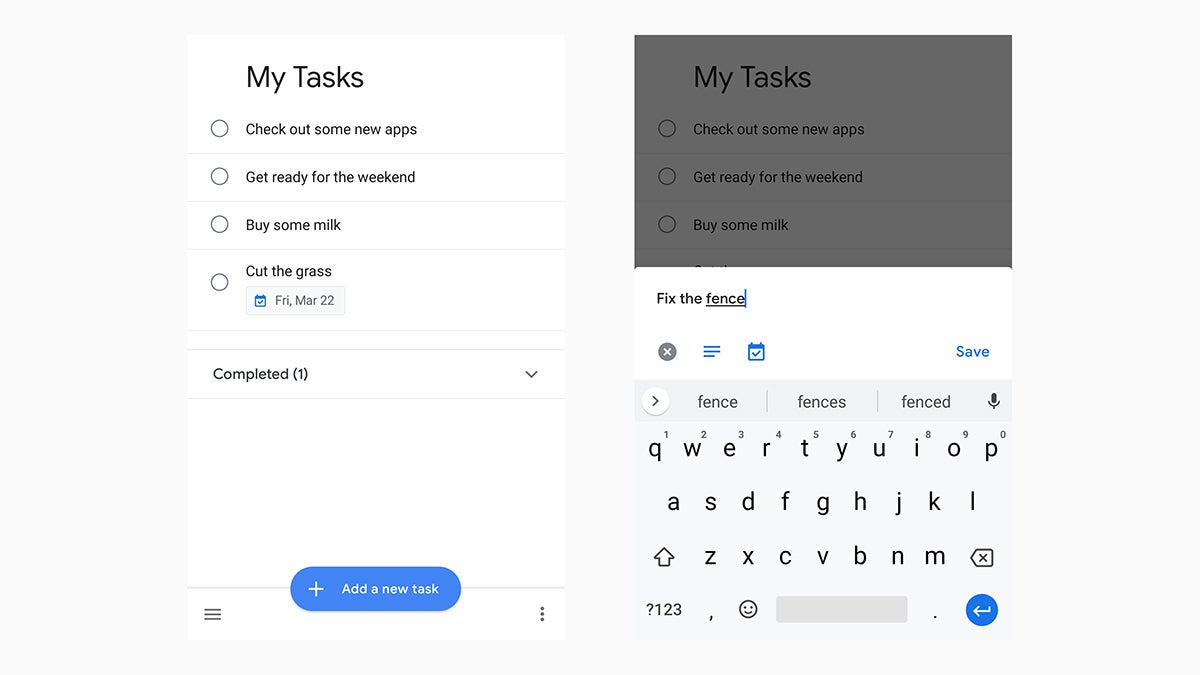 Google Tasks is undoubtedly worth a place on this list of minimalist apps, but whether that’s by design or because Google just hasn’t got around to doing much with it yet isn’t really clear. Let’s hope the app stays as clutter-free and lightweight as it is at the moment, with basic functions for adding and tracking items on your to-do list and not much else. The apps for Android and iOS also sync with the Tasks panel inside Gmail on the web. 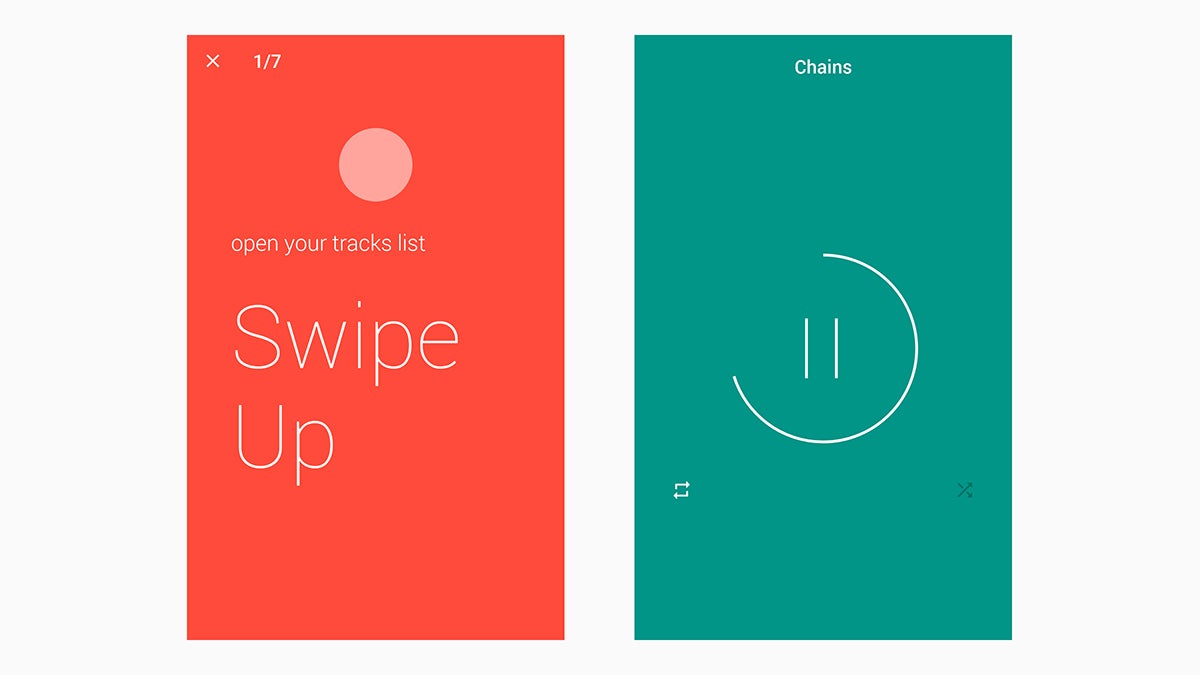 Not only does HQ Music stick to the absolute basics in terms of its interface design, it also offers interesting gesture controls for adjusting volume, skipping tracks, jumping to sections of a song, and so on (a pinch gesture changes the volume for example). There’s nothing fancy here, just quick access to all the tracks stored on your Android device, and the now playing widget is nicely minimalist as well. There’s no iOS version, unfortunately. 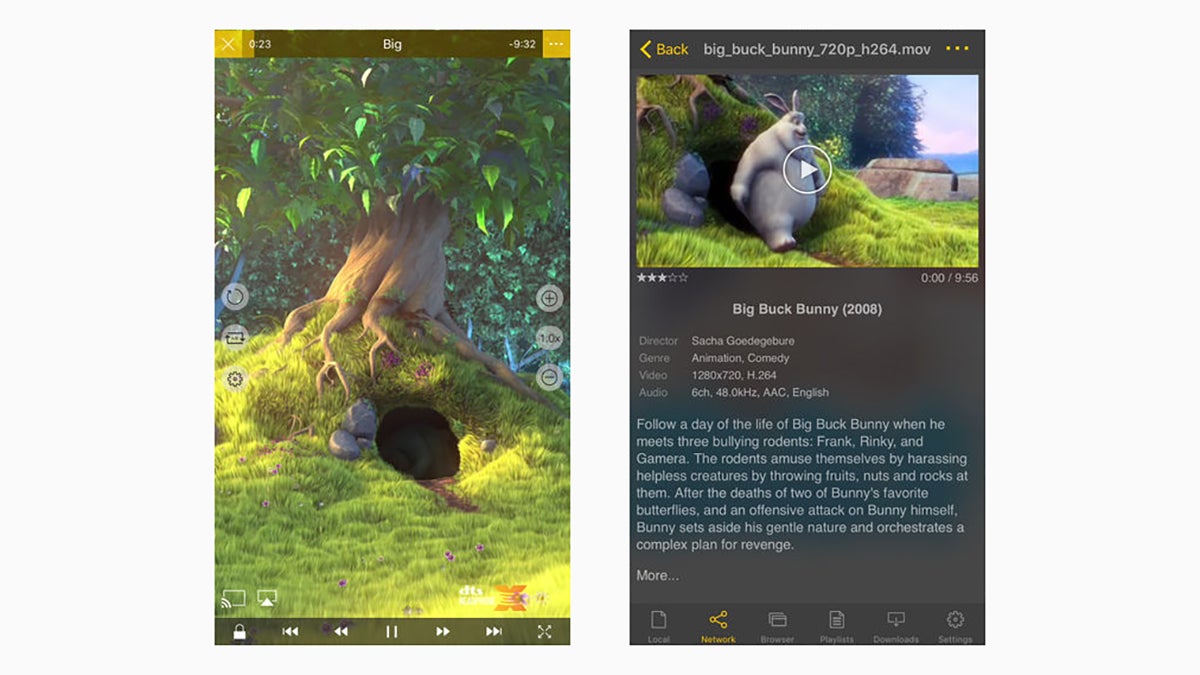 It can be tempting for video apps to try and stuff as many features as possible into the interface, but although nPlayer Plus has a lot of options and tricks to try out, it never feels busy or confusing—the focus is on the content. The app supports a host of formats and services, and comes with playback speed control, playlist support, file management, gesture controls and more. If you’re on Android, try the freemium MX Player. 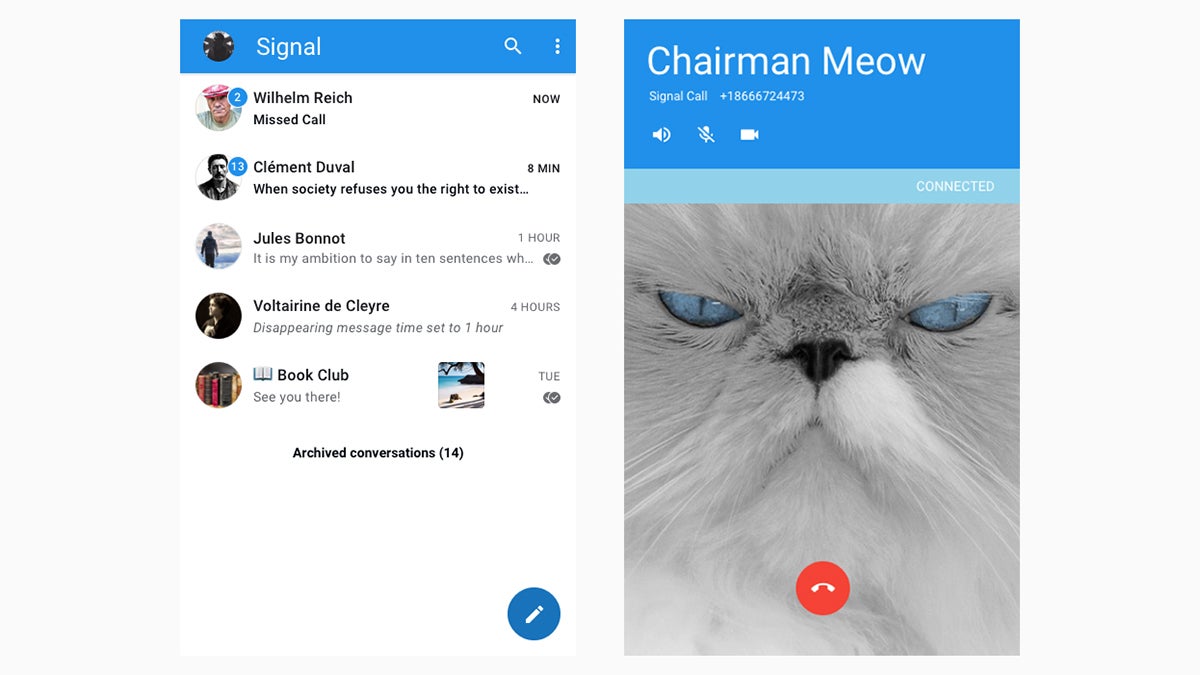 Some would call Signal basic and simplistic compared with rivals like Telegram, Facebook Messenger, and WhatsApp, but we’d call it refreshingly minimalist—it sticks to the essentials of messaging and calling, and what extra features it does have are well hidden away in the background. You get all the other benefits of Signal as well of course, including end-to-end encryption, the option of messages that disappear, file sharing, and so on. 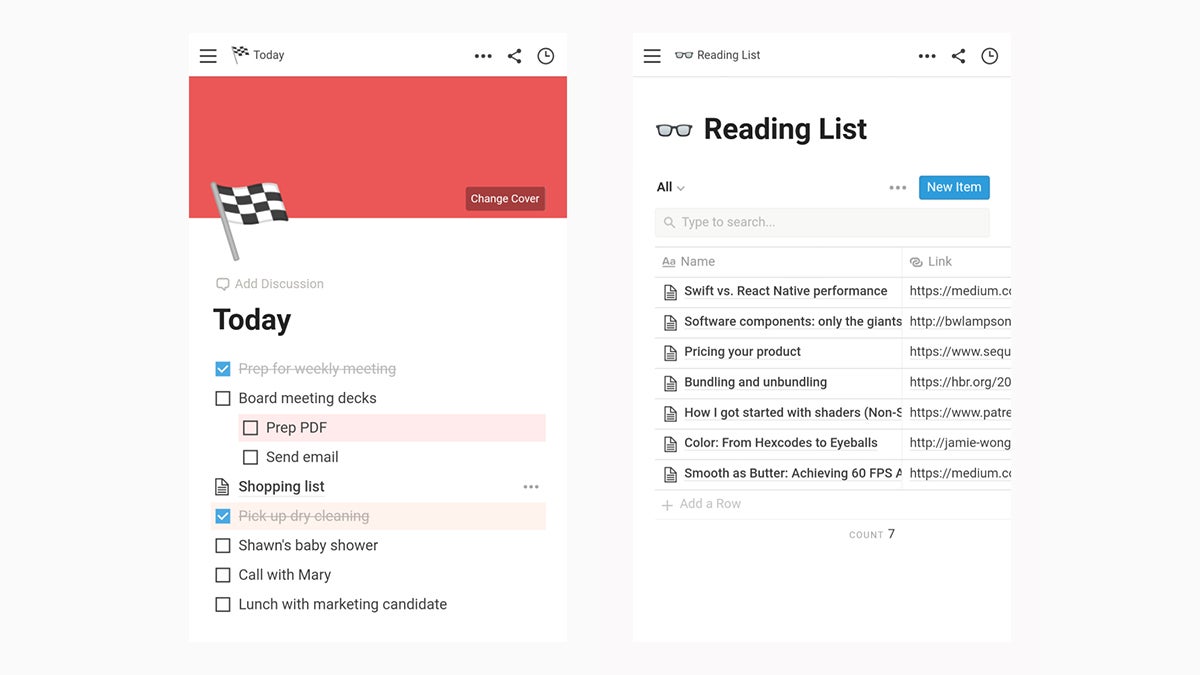 Notion defies easy categorisation, but it’s a sort of Evernote-esque all-in-one note-taking and task management tool (it runs on the web and desktop as well as mobile). As well as being intelligent and intuitive, the interface of the app is also clean and straightforward to use—your tasks and your notes are easy to arrange and view at a glance, and you should find yourself just a little less weighed down by everything you need to keep track of. 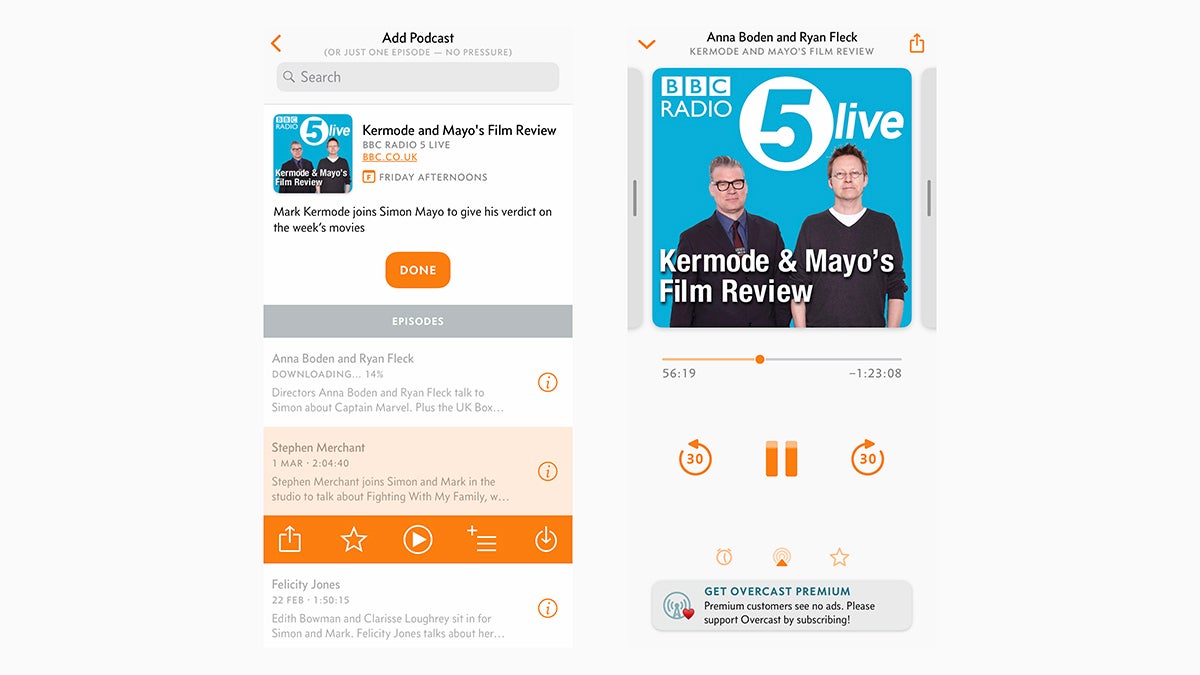 When it comes to podcast players, you’ve got plenty of options, but as far as minimalist aesthetics go, our favourite is Overcast. It’s got some really neat features, like variable playback speeds and a sleep timer, but whichever screen you’re on, everything feels well designed and elegantly laid out. You’re out of luck if you’re not on iOS, but the recently revamped Pocket Casts is worth checking out for £4 on Android and iOS. 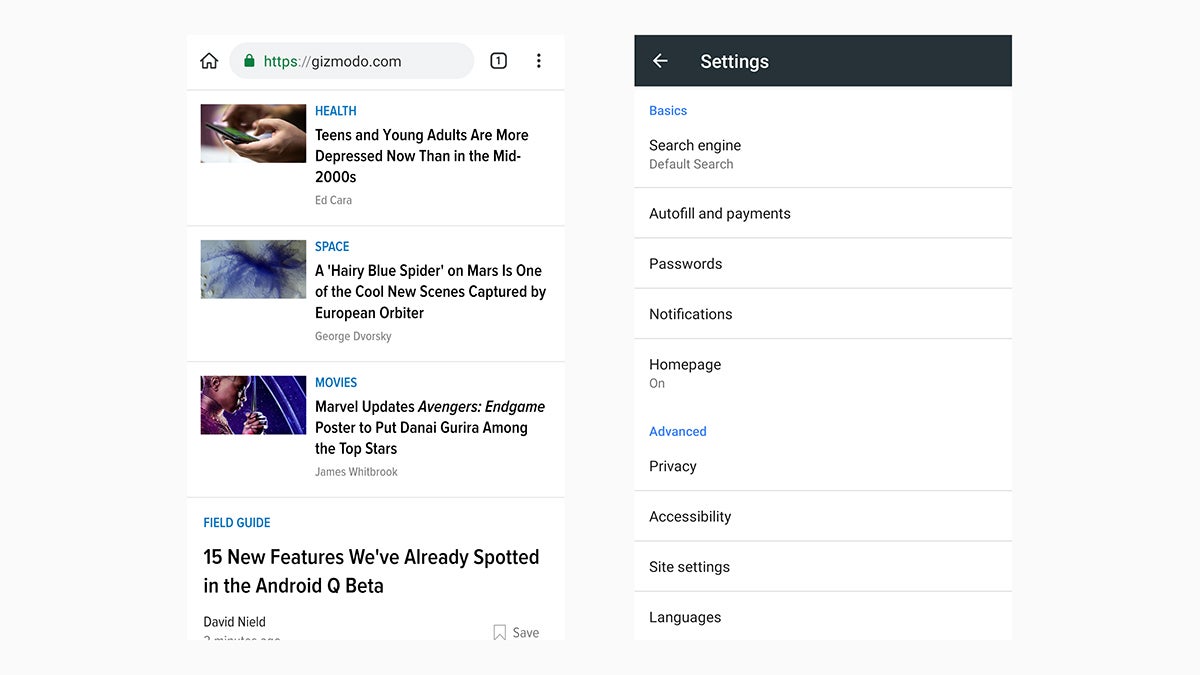 What do you want in a web browser for your smartphone? If it’s speed and simplicity then the minimalist Kiwi Browser fits the bill perfectly: It comes with all the basics you need to get around the web, but cuts down on the extra clutter to leave you with an app that’s refreshingly minimalist. It can automatically remove intrusive ads from pages as well. This is Android only, but Brave is also a good free choice and available on both Android and iOS.