Last night’s Game of Thrones supposedly showcased the largest battle ever shot for TV. I say supposedly because I couldn’t see most of the action—nor could a lot of other people, who complained all over Twitter.

After the episode ended, I was curious. I would like to assume that every facet of a television show that costs millions to produce is executed flawlessly and that everything is intentional. In this reading, the darkness conveys mood and the sense of confusion throughout the episode. But what if the makers of Game of Thrones screwed up and coloured the episode all wrong? Or was there something else happening here?

So I did a little experiment.

My theory was that the makers of Game of Thrones, like many other show creators, edit their TV show in the same settings films are edited in. Why is that a problem? Because films are coloured with the intention that they will be seen in a pitch black cinema with a super bright projector. So the rooms films are coloured in tend to be perfectly dark, and the colouring process is typically done on a £30,000 reference monitor that is capable of showing a LOT more detail than any consumer TV or laptop. 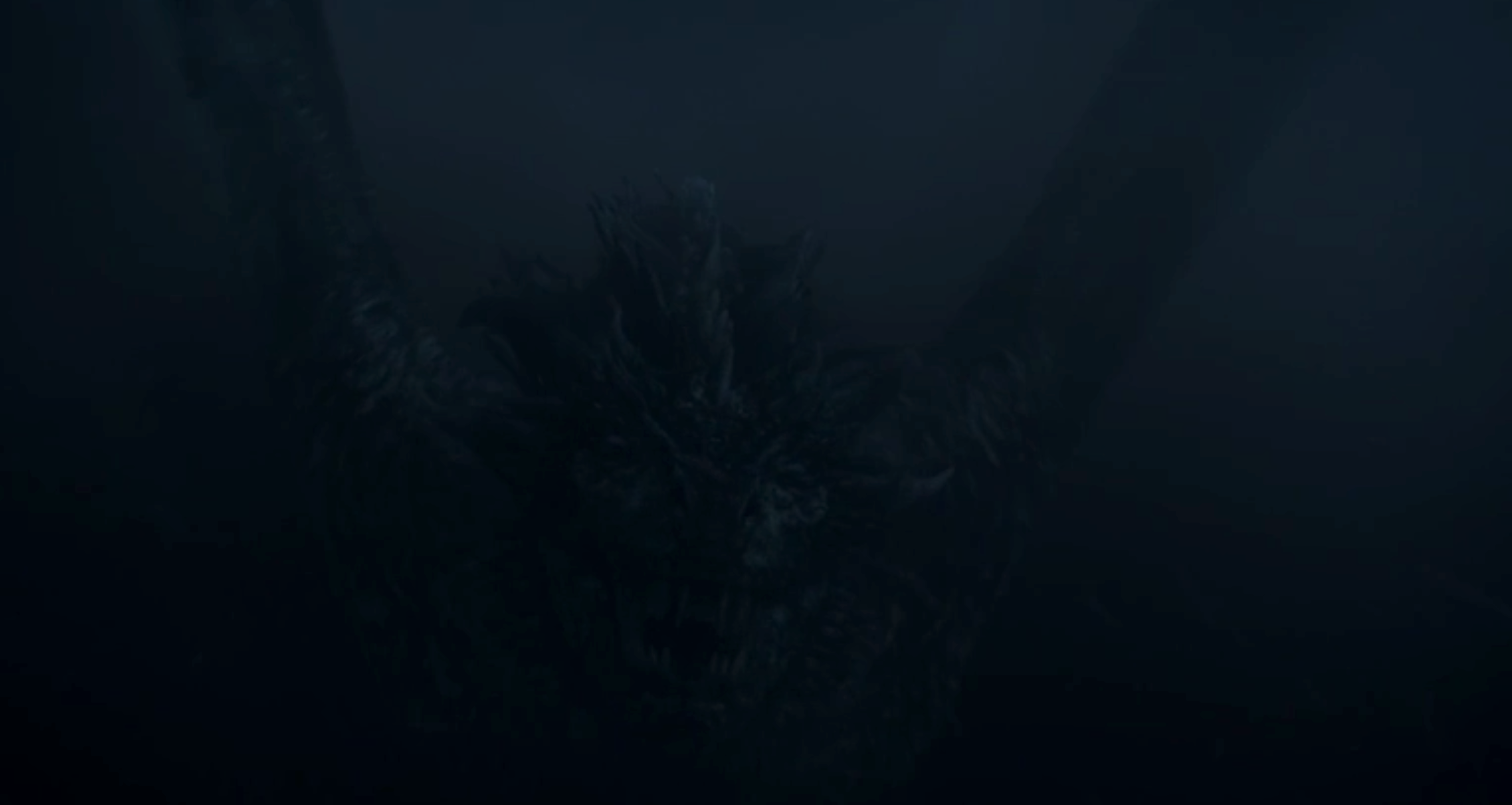 I am not kidding; this is supposed to be visible. (Screenshot: HBO)

After the film colouring is done on a reference monitor, the film might be viewed on a TV, but these are big fancy production houses, and so it’s probably a very expensive set that has been professionally calibrated. Again this is usually done in a very dark room, which is not where a lot of people watch TV. We like to leave the lights on, or sometimes the sun is up and streaming through the window. We usually don’t calibrate our TVs, and most TVs aren’t as good as the ones used by colourists and editors.

But I happen to have a good calibrated TV like the one colourists and editors might use: the LG OLED B7. It can leave scenes too dark, thanks to the nature of OLED displays, but LG TVs are generally well regarded. So theoretically this episode of Game of Thrones should look gorgeous on it. This wasn’t my experience with my initial viewing. Despite a calibrated TV in a dark room, everything on screen was still too dark most of the time.

I think the source itself ultimately wrecked my first viewing. I was watching via PS Vue, and the stream repeatedly stalled and downgraded, probably due to the glut of fans all trying to watch the same thing at the same time.

About thirty minutes after the episode ended, I loaded up a new stream on HBO Now. By that point, fewer people were trying to stream the episode, and I received a crisp, clear 1080p picture. In a dark room, on a calibrated set, it was still quite dark, but gorgeous. The colours were rich, and the episode’s shades of grey and blue were easily visible. It still felt a hair too dark, but it wasn’t the big block of muddy grey I’d seen previously.

Still curious, I cranked up the lights in the room and watched a few dark scenes. Immediately everything grew too dark again. My TV was practically a panel of black with only the rare flame livening things up.

The makers of Game of Thrones almost certainly blew it here. They did not take into account two big factors. First, that people would watch streams which could downgrade thanks to the demands on the servers of HBO and other services, and second, that people would watch the episode on uncalibrated displays in rooms that weren’t lit like a movie house.

If you haven’t watched the episode yet, or you’d like to revisit it in a setting more like the one HBO intended, then first take a moment to calibrate your set following the guide here. Next, make sure you have a really good source—if the stream stutters, the source is bad. Finally, turn off all the lights. You may still not see everything, but you’ll see more of what the creators intended.