I Can't Believe This Dopey, Busted Website Is What Messed Up Our Lives

Like many people, I don’t use Facebook a lot these days, but when I idly visited the world’s largest digital nation-state this afternoon, I had an odd realisation: Wow, it looks like ass.

Of course, it’s easy to criticise Facebook. A poll released on Friday found that 60 per cent of Americans don’t trust Facebook with their data “at all.” We complain about it all the time. Even Facebook itself launched a campaign last year that seemed to admit “spam, clickbait, fake news, and data misuse” had become synonymous with the company. (Naturally, it pledged to do better.)

But while Facebook has been accused of enabling everything from housing discrimination to literal genocide, there’s a far simpler truth about its negative impact on our lives: It’s a dopey website that sucks to use and look at.

I mean, just look at the thing. Alerts at the top demanding your attention. A mix of central features and useless links running down the left column. A variety of other odd widgets clogging up the right-hand side. And then, in the centre, an endless torrent of brand content and ads, broken up with the occasional life update from someone you actually care about.

Yes, there was once a time when Facebook’s simplistic interface was a welcome alternative to the more customisable (and chaotic) MySpace. But at some point, Facebook’s feature creep became closer to an occupation, with random gewgaws like “Marketplace” staking out more and more screen space.

And sure, this isn’t the most important issue when it comes to Facebook’s negative effects. But it’s kind of shocking to recognise that the tech behemoth that has rocked the globe is the digital equivalent of a cluttered Poundland.

In a survey of adult Facebook users in the US last spring, 42 per cent of them said they had taken a break from the social network “lasting several weeks or more” in the past year. Maybe some of them chose to abstain for philosophical, ethical, or privacy reasons, but I suspect most were just sick of this busted and fundamentally boring app.

Can you believe this janky joke website is what is “exploiting a vulnerability in human psychology”? What may be undermining democracy? What is “destroying how society works”?

Facebook is like the guy your friend has had a long, dramatic relationship with, even though clearly he sucks and she really just needs to break it off. And then you finally meet him and he looks like this: 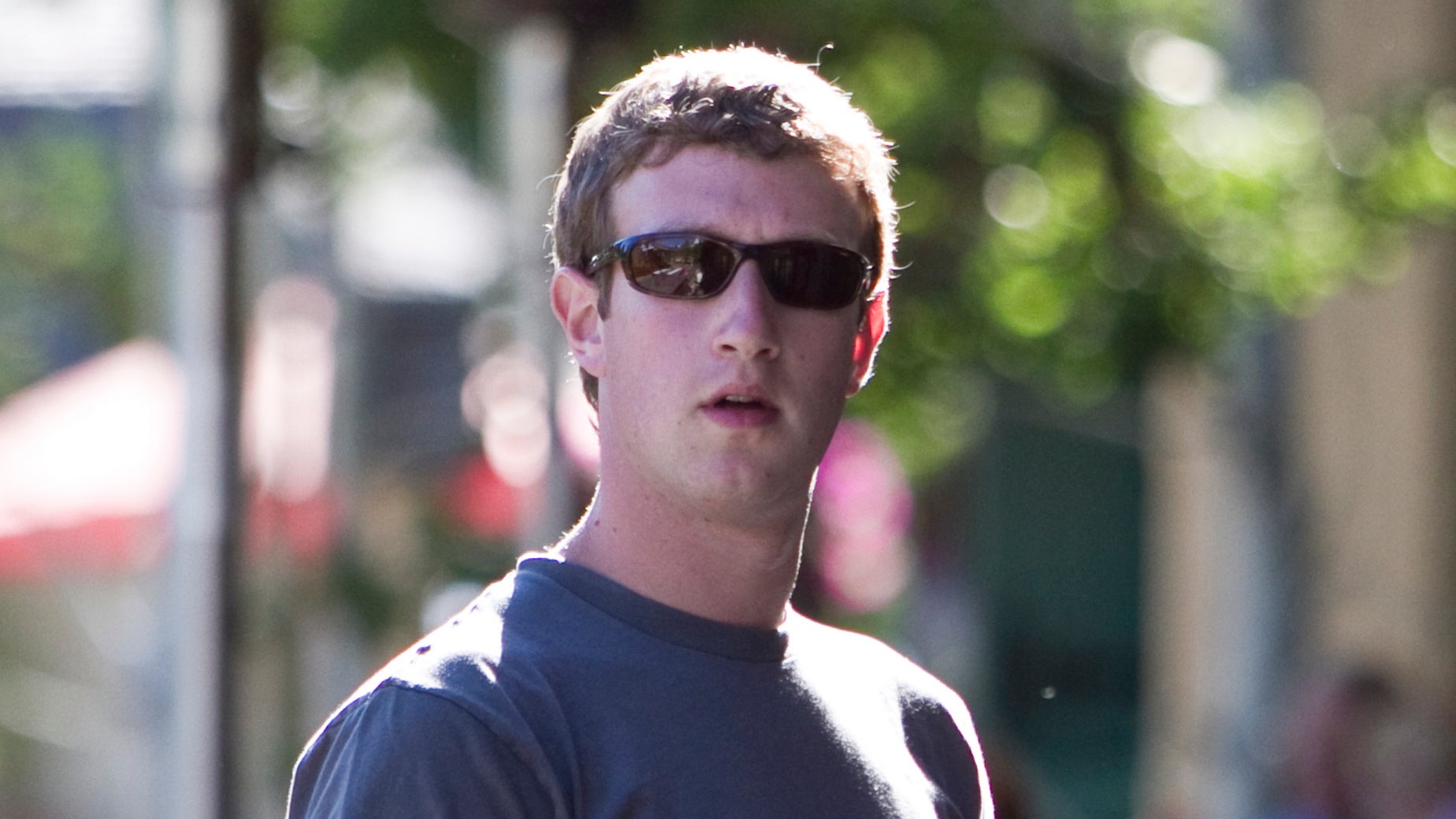