Time is moving on, as it tends to do, and iTunes—a media suite that made its debut in 2001, almost two decades ago—is potentially on Apple’s chopping block. This year’s macOS refresh has been being tipped to feature separate apps for TV, music, podcasts, and ebooks, with iTunes maybe hanging around, Internet Explorer-style, for legacy purposes. It feels like the right move, but there’s one iTunes feature worth saving.

That feature is smart playlists—something that hasn’t made its way to Spotify, or Google Play Music, or YouTube Music, or Tidal, or Deezer, and which might not make it to whatever app Apple is cooking up.

Right now, we don’t know for sure what any new Music app will offer, or what the fate of iTunes is ultimately going to be—though it seems we’re all agreed that the ageing software suite is too bloated and too arcane to stick around for much longer. But if Apple engineers are looking for features to save from the iTunes fire, I’m hoping the smart playlist is one of them.

Choose your own algorithm

I haven’t had time to personally contact every single digital music consumer out there, but judging by the blank looks I get when mentioning smart playlists to friends, I’m guessing there isn’t a huge percentage of people currently using the smart playlists feature built into iTunes.

A quick primer then: Smart playlists populate automatically based on criteria you specify. For example, you can set up a playlist to play songs you haven’t heard in a month—tracks disappear after they’ve been played (because they no longer match the criteria), to be replaced by new songs from your library that have been gathering digital dust. 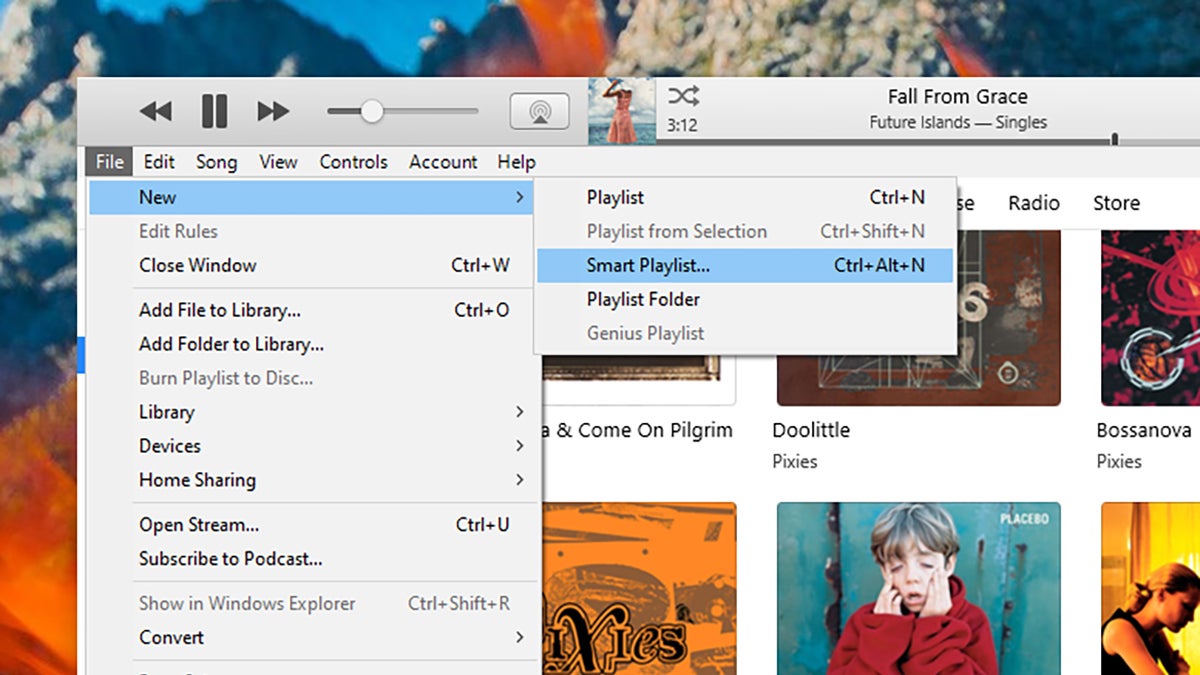 Maybe that sounds like a lot of hard work, but it saves time in the long run—it lets you set up an endlessly changing stream of your five-star-rated songs, or tracks from the 1990s, or anything in the electronica genre that you haven’t heard so far this year. It’s like Spotify’s endless radio stations, only you’re choosing the algorithm.

It also means you’re only hearing songs you’ve already added to your library and nothing new—which will suit some people and not others. At least iTunes can offer up a distinct library of albums and songs you’ve liked and collected over the years, without the distraction of another 30 million tracks you could either love or hate.

Smart playlists can be as smart as you like them to be—combine multiple smart playlists together and you can (for instance) build up a playlist that’s half your favourite songs of all time, and half tunes with the lowest listen counts in your library. Or mix 90 percent songs from the last year with 10 percent old classics. Add tags in track comments, and you can instantly call up high tempo songs for a road trip, or instrumentals for a study session.

This kind of careful curation is really helpful when syncing songs to an iPhone or iPad too. Sync over all the three, four, or five-star songs you haven’t heard in a month, for example, or the most-listened-to tracks added in the last six months (when you listen to a track on your mobile device, the playlist updates next time you sync). Or a playlist that’s a third rock, a third folk, and a third disco, and so on and so on. 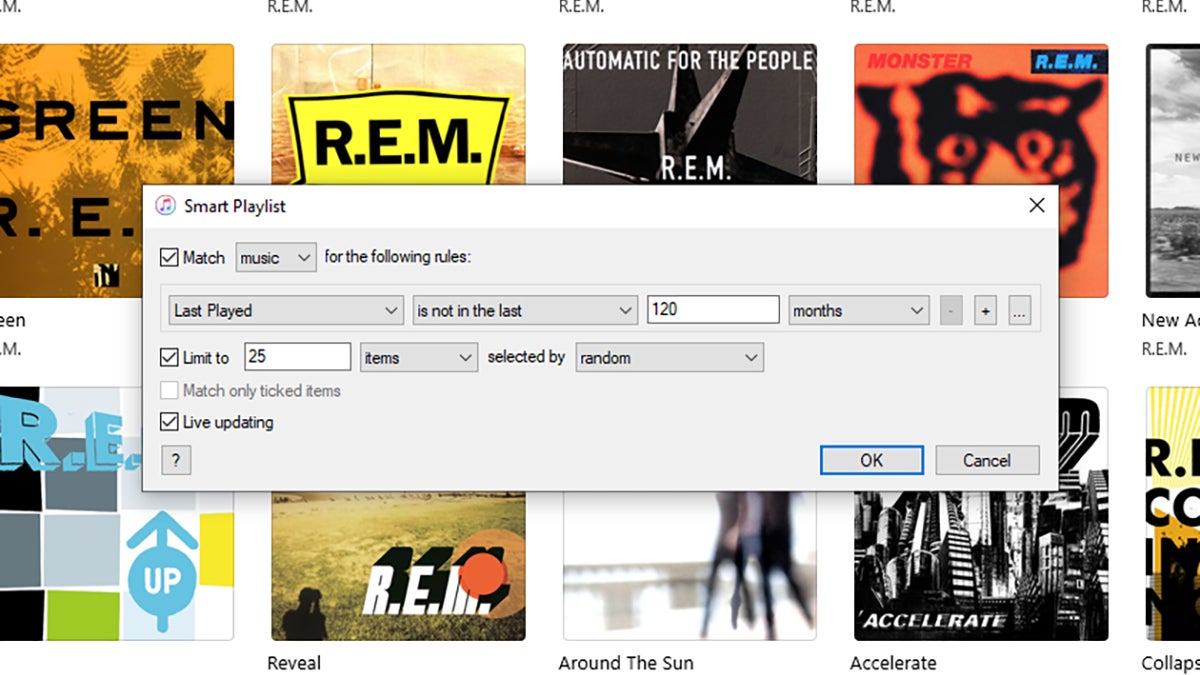 My daily iTunes playlist is albums I’ve specifically picked out and added to the queue, interspersed with random tracks from my library that haven’t had an airing in three months. The smart playlist that picks those random tracks is actually weighted to choose more songs from artists I love compared with artists I only like—it’s a great way of surfacing older songs I’ve forgotten about. Another playlist I’ve got just picks songs from albums I love that haven’t been played in a week, the perfect endless jukebox.

Admittedly there are a lot of listeners out there who just don’t want to go to that much trouble to hear some tunes—clicking on a trending YouTube video and then picking another from the recommended sidebar (or even letting YouTube choose) is fine for them, and there’s nothing wrong with that. For those who want a bit more control over their listening habits though, smart playlists are essential.

We don’t yet know what the new macOS Music app will include, and Apple engineers already have the unenviable job of trying to mesh together the streaming Apple Music service with the traditional iTunes digital music library approach. It’s possible smart playlists will make the leap over to appease the hardcore iTunes faithful.

There hardly seems to be a huge appetite from the likes of Spotify or Google to add smart playlists to their own streaming services, though third-party plug-ins have to some extent filled the gap. Smarter Playlists, Songbird, and Smart Playlists for Spotify all give you the basics of smart playlists in Spotify, though they don’t offer the same range of options and versatility as you get in iTunes. 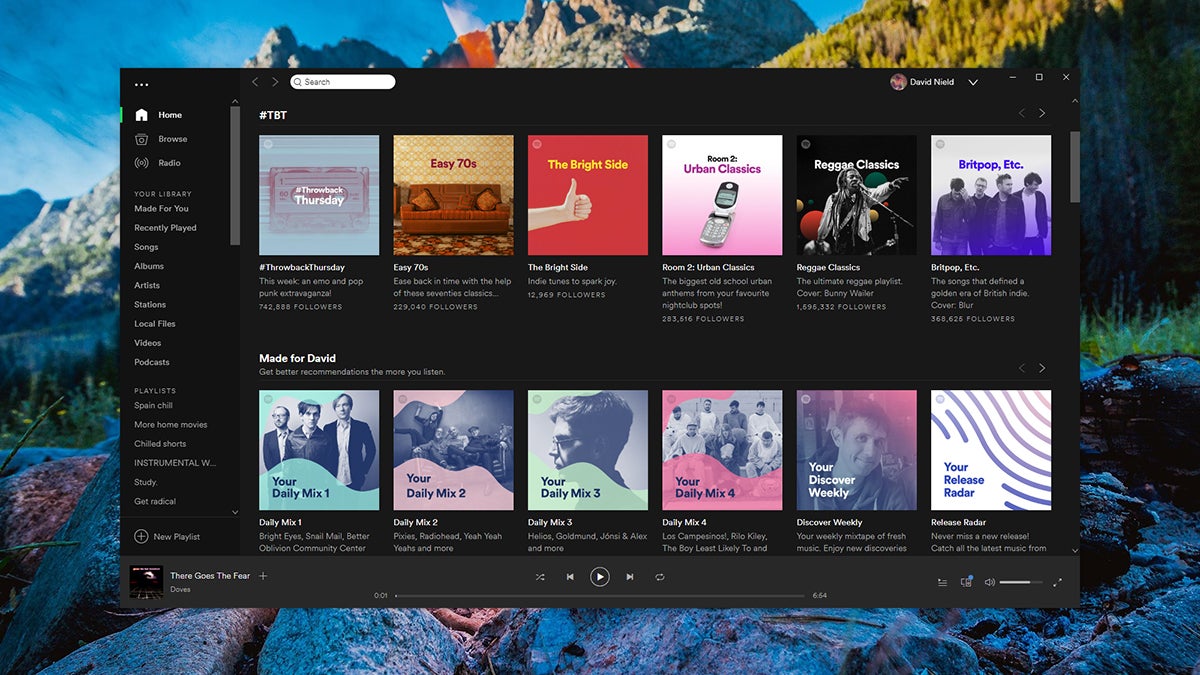 At least Spotify now lets you differentiate between songs in your “library” and the other tens of millions of tracks in its catalogue—that goes some way to letting you get your listening organised without getting overwhelmed by the sheer selection of choice on offer.

As the front page of the Spotify app shows, most music fans in 2019 want to spend as little time as possible thinking about what to queue up next and would rather have Spotify’s smart algorithms choose for them. I’m hoping for the sake of those of us who prefer taking more curated control over our listening, smart playlists escapes the sinking iTunes ship and makes it into whatever Apple is creating next.