The archaeology world has been abuzz recently with news of the first Denisovan fossil found outside of Siberia. The 160,000-year-old jawbone was uncovered by a Buddhist monk in a Chinese cave nearly 40 years ago—an aspect of this story that’s as intriguing as it is frustrating.

To quickly recap this breaking news, a partial jaw bone found in Baishiya Karst Cave on the Tibetan Plateau in Xiahe, China, has been identified as belonging to the mysterious Denisovan hominins, a sister species to the Neanderthals that went extinct about 50,000 years ago.

It’s the first time that a Denisovan fossil has been found outside of Siberia, or even outside of Denisova Cave for that matter. The presence of the fossil in the high-altitude Tibetan Plateau finally explains why Denisovans had a genetic variant associated with a resistance to altitude sickness. It also shows that Denisovans had retained some primitive physical features, such as robust molars, and that they had travelled across Asia. In all, a very important archaeological discovery, the details of which were published in Nature.

That said, the Denisovan mandible was not discovered by the authors of the new paper, a collaboration between the Max Planck Institute for Evolutionary Anthropology (MPI-EA) and Lanzhou University. Rather, the fossil was found in 1980 by an anonymous Buddhist monk who stumbled upon the relic after venturing into the cave to pray and meditate, according to Jean-Jacques Hublin, an MPI-EA archaeologist and the lead author of the new study. 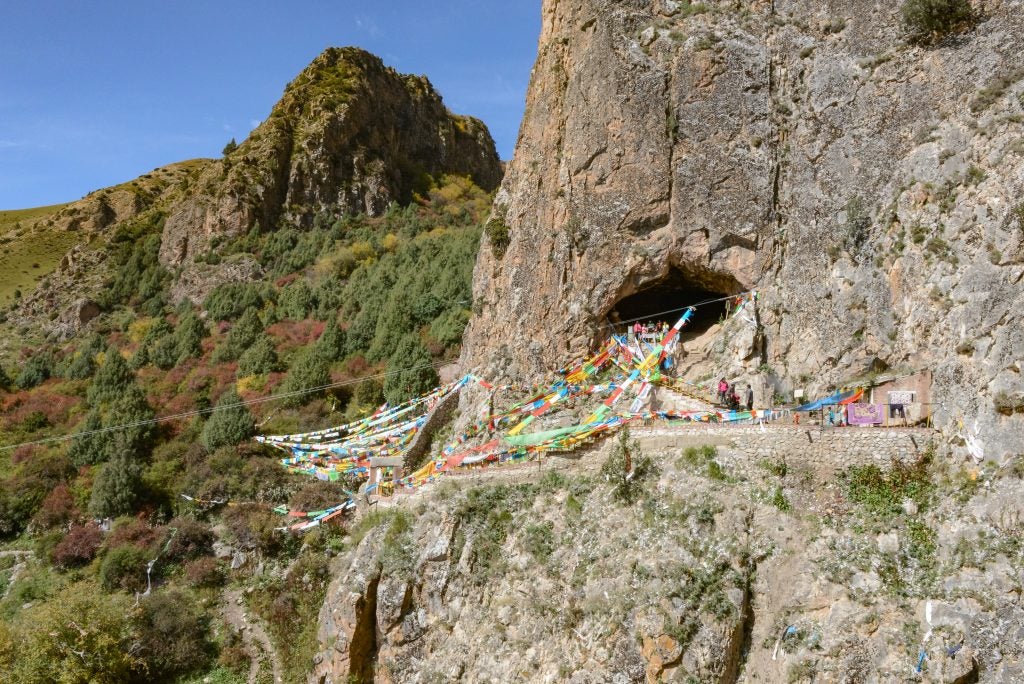 This story could have ended right there owing to a local custom. As Hublin pointed out, people from the nearby town of Xiahe used to grind the “holy bones” collected from this cave to produce medicines. The monk, however, decided to hand the fossil over to the Sixth Gung-Thang Living Buddha, who in turn passed it on to scientists of Lanzhou University. It wasn’t until 2010 that a research team from the Lanzhou University was allowed to investigate Baishiya Karst Cave, which is a protected religious sanctuary, said Hublin. Researchers from MPI-EA joined the investigation in 2016, a collaboration that eventually led to the identification of the mandible as belonging to a young Denisovan individual who occupied the cave some 160,000 years ago.

The discovery of this now-famous fossil by the monk is an interesting tale, but it presents some serious obstacles for the scientists.

As Hublin pointed out at a press conference earlier this week, the relic was found “outside of an archaeological context.” What he meant by this is that the mandible was not documented in its original position in the cave. Consequently, archaeologists can’t be sure about its original location, so it’ll be difficult in the future to associate it with potential items of importance, such as stone tools, butchered animal bones, or even other yet-to-be discovered Denisovan bones. As Hublin pointed out, this will present a tremendous challenge for future archaeologists—assuming, of course, that other fossils or artefacts will be found in Baishiya Karst Cave. Thankfully, as Hublin explained to Gizmodo, a layer of carbonite crust on the mandible allowed his team to date the fossil, which means they might be able to link it with a particular stratigraphic layer. 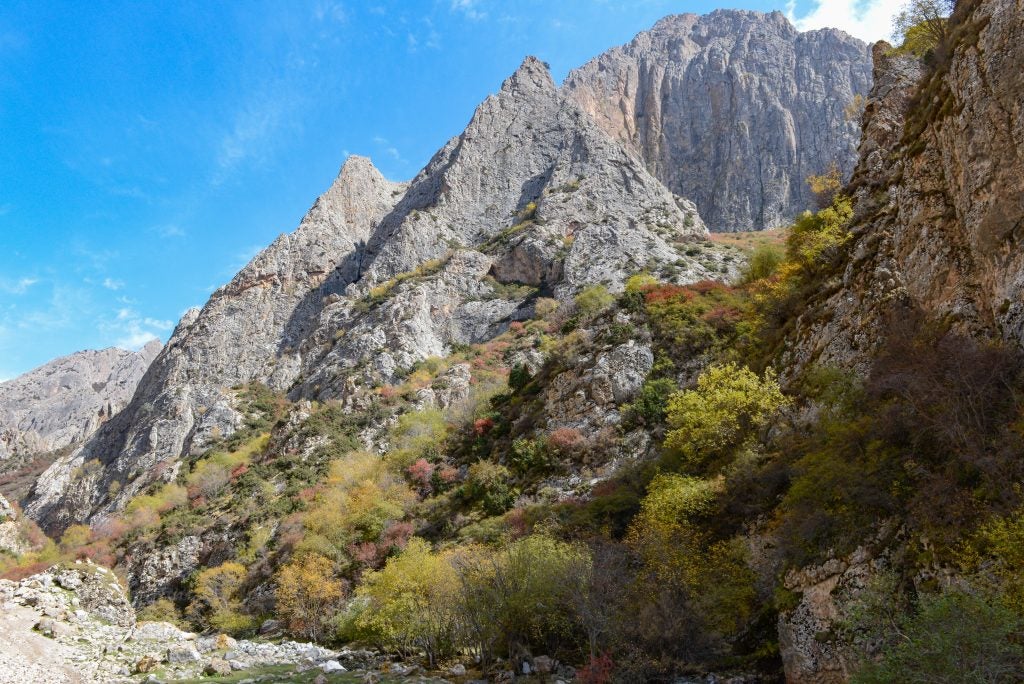 Another problem with the nature of this discovery is the possibility that the mandible was delivered to the cave by the monk or someone else.

“In theory, yes,” Hublin told Gizmodo when asked about this possibility. He said many of the Xiahe locals remember the discovery made by the monk nearly four decades ago, and that it would be “weird” for a monk to find a mandible somewhere else and then claim to have found it in the Baishiya Karst Cave. During Monday’s press conference, Dongju Zhang, an archaeologist at Lanzhou University and a co-author of the new study, said, “I don’t think the local people would lie about this.”

Hublin said further archaeological investigations in the cave will only serve to add further support to the claim that the mandible originated from this particular site. At least, once permits are received from the local government to explore this religious sanctuary—a task that Hublin said won’t be easy.