I never quite understood how someone’s expectations of a movie could potentially ruin the reality of watching it until I heard the words: The Rise of Skywalker.

Minutes after the title for Star Wars: Episode IX was announced last month, I read a theory somewhere of what “The Rise of Skywalker” could mean. The theory, which has since widely spread, is that “Skywalker” in this sense may no longer be referring to a specific bloodline, family, or individual. It suggests that with “The Last Jedi” having arrived in the galaxy, a new order of galaxy peacekeepers who use the Force would rise, and Rey would name them “Skywalkers.”

Now, this fits beautifully into everything the Star Wars sequel trilogy—and the franchise as a whole—has been saying, which is why I love it. First of all, it’s been made very obvious time and time again that the Jedi were a flawed group. Their strict laws basically created Darth Vader, helped start the Clone Wars and so much more. So when Luke Skywalker says it’s time for the Jedi to die, he means it.

There’s a growing notion over the last two films that powerful Force users don’t need to follow a Jedi code to be heroes. Rey, of course, is the best example, but The Last Jedi ends with another one in “Broom Boy,” a child inspired by the acts of Luke Skywalker and the Resistance who one-day dreams to help, and can also use the Force to boot. Kylo Ren’s ideology that the past itself needs to die (Kill it if you have to, etc.) fits as well. He believes everything old should be wiped out. That can be applied in-universe, to his evil ways, but also to Star Wars in general, which has been stuck in the same time period, folding upon itself time and time again, for going on 50 years. Maybe it’s time for Star Wars itself to kill the past and move on. Getting rid of the all-powerful Jedi would certainly accomplish that.

If the title “The Rise of Skywalker” means what everyone is theorising, all of what the current story has been building toward lines up perfectly. It even fits on a larger scale too. Lucasfilm has openly referred to Episode IX as the end of the “Skywalker Saga.” So, what better way to close that chapter of the story but also pay homage to it going forward than for the term “Skywalker,” inspired by this powerful, mythic family, to be the term the universe uses for Force users moving ahead? Going further, if Lucasfilm is going to start fresh with new Star Wars stories unrelated to Luke, Anakin, and Leia, what better way than to keep everything feeling connected than have the term “Skywalker” still be prevalent? 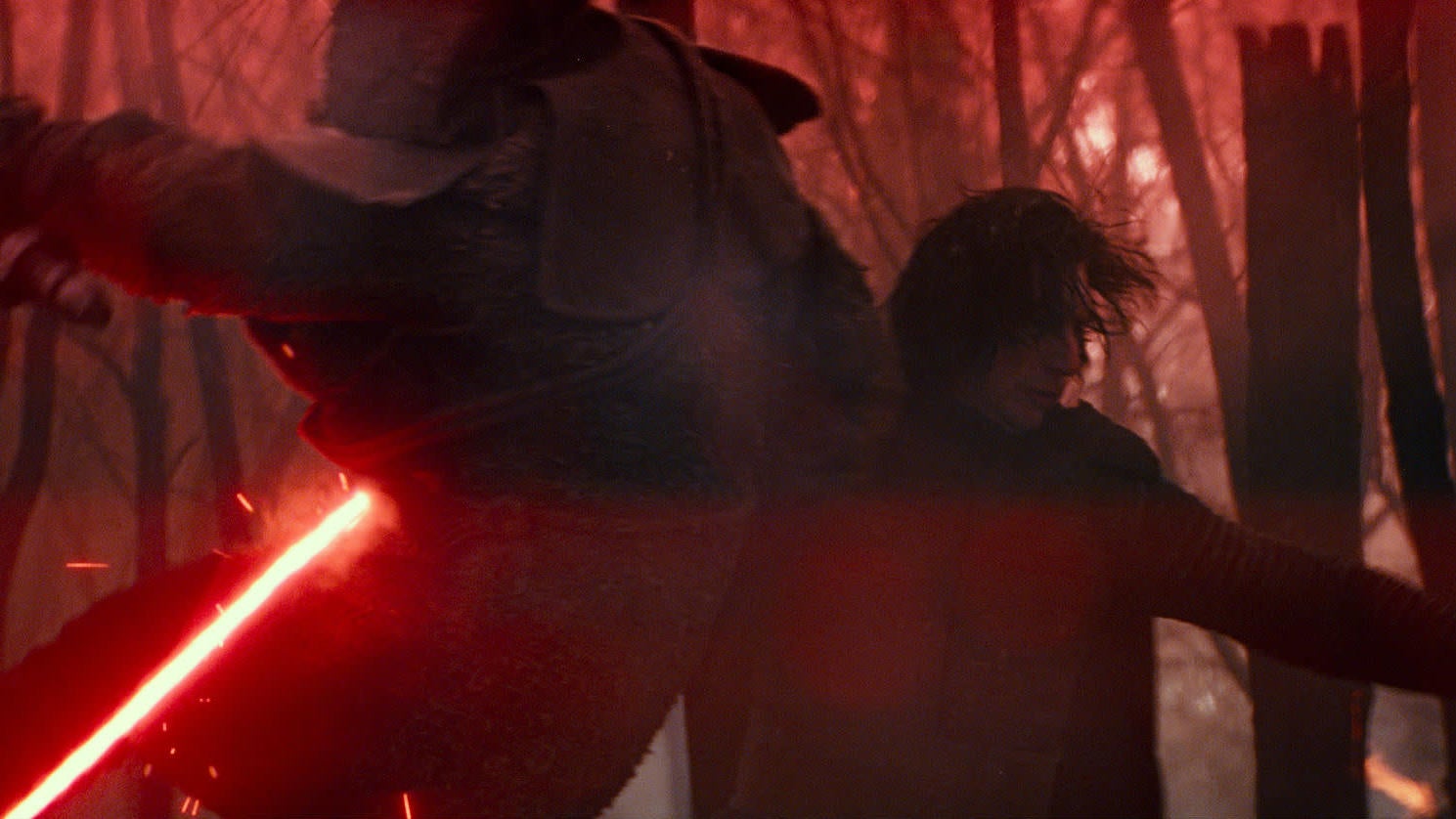 Maybe that guy’s name is The Past, because he’s dead. (Photo: Lucasfilm)

These are the thoughts that have been going through my mind constantly since the title was announced. But you’ve probably heard all this already or thought of it yourself.

From a personal standpoint, having fallen in love with this theory, I had a troubling thought: What if that’s not what “The Rise of Skywalker” is? How am I going to react when I sit down in the cinema in December and see my high, perfect expectations shot down? The answer is, “I don’t know,” and that realisation shook me in a way I wasn’t expecting. And it may be something you’ve experienced in your life when it comes to fiction you’re deeply connected to.

To willingly acknowledge a movie not meeting my expectations could end up hurting my enjoyment of the film was a true lightbulb moment because the concept alone opens up a Pandora’s box of issues. Of course, the first one that came to mind was the people who had a similar experience with The Last Jedi. Now...I kind of get it. They’d lived for two years with The Force Awakens, reading theories about who Rey was, who Snoke was, and walked into The Last Jedi with pretty defined opinions about what they wanted to see. Then, to some extent, the film pulled those out from under them, adding to a tense discourse that still rages on today.

Before this Rise of Skywalker business, my personal feelings on that situation were that those people weren’t being open-minded enough. That they weren’t seeing the bigger picture or judging the film as it was, as opposed to what they wanted it to be. That’s something many film critics and fans struggle with—disconnecting the movie itself and what we wanted or hoped for. And yet, this idea of Skywalkers has kind of contextualised that for me. Part of my fandom seems to be bleeding into my professionalism. There’s a fear that my personal desires of what a film could be might cloud my judgement of what it actually is, which should not happen. The film is the film. 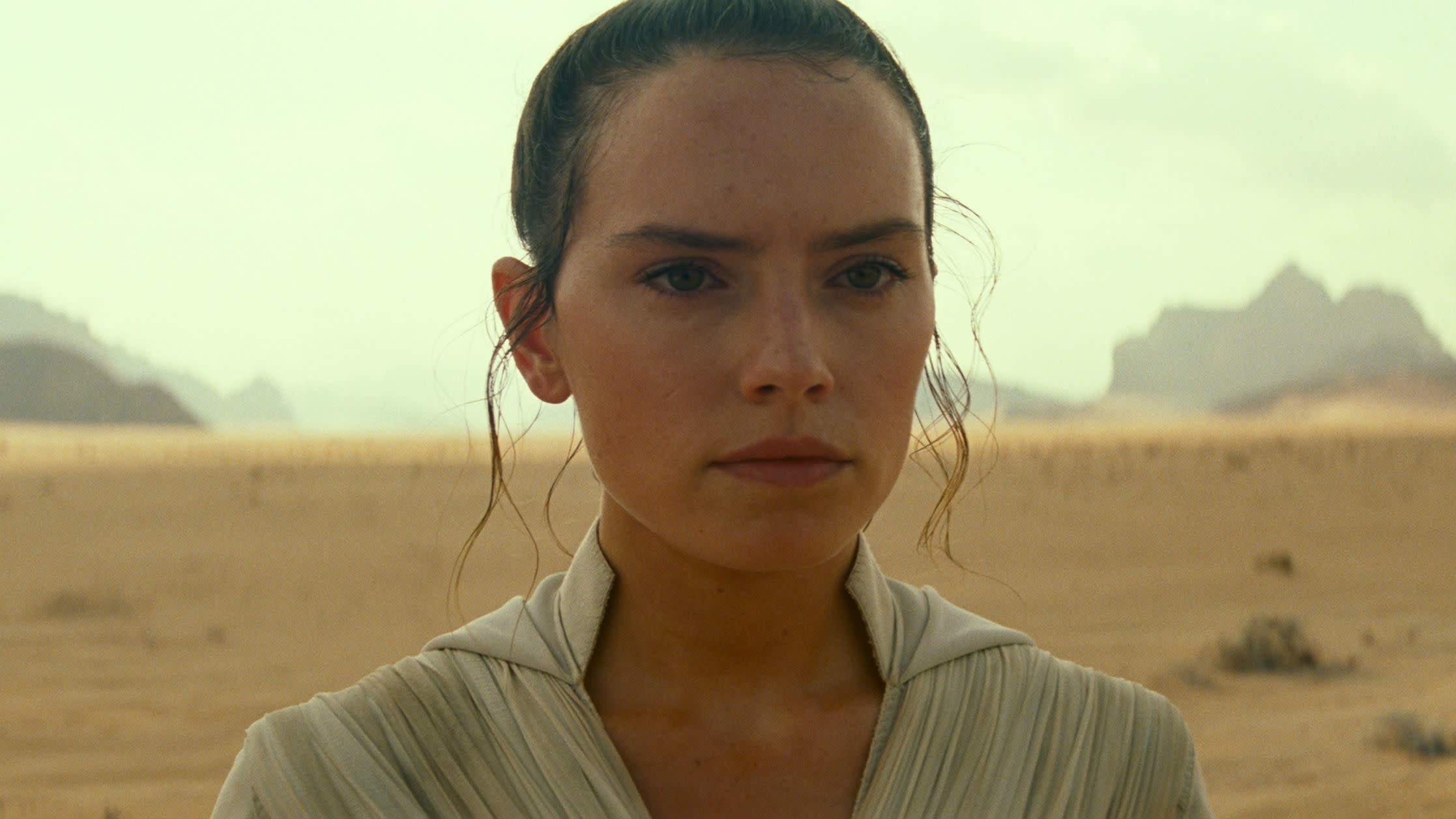 She’s the Last Jedi, could she be the first Skywalker? (Photo: Lucasfilm)

Quickly I realised, there’s no easy solution here. No quick fix to someone’s emotions or instincts. The heart wants what the heart wants. And surely there are people out there, probably reading this right now, who think the idea of “Skywalker” being a new term for “Jedi” is crap. And those people maybe can’t conceive of fans like myself who think Rey turning out to be related to the Skywalkers would be crap. Everyone has their own opinions. That includes, with emphasis, the filmmakers. Ultimately, we have to trust the people hired to deliver this story to us over our own wild fantasies. It’s not up to them to change our minds necessarily, but craft a story and explanation for things that make us take their side.

The power of story can move mountains. The right story, told in the right way, can make you change your mind about anything. So, for example, maybe I don’t like the idea of Rey literally being a Skywalker relative or you may not like the idea of Jedi becoming “Skywalkers,” but the concept of story is so infinite, there’s always a chance the filmmaker chooses to tell just the right story in just the right way to change your mind. And that’s a testament to how difficult the whole storytelling process is. Crafting just the perfect tale to convey a point in just the right way is harder than even the most complex visual effect. A movie that wins its audience over is a true work of art.

On the flip side, surprise is a powerful tool. Most of the world came up with this Skywalker theory literally minutes after the title was revealed. Which makes it that much less exciting, right? If the entire world can figure out a key aspect of a movie months before release, simply based on its title, that’s probably not a good thing. Sure, it might ease fans into something they aren’t prepared for, but it also could dampen the impact of fully experiencing it in context. Star Wars is a franchise that keeps its secrets as carefully guarded as possible. This feels almost too easy a guess based on the limited facts we have. 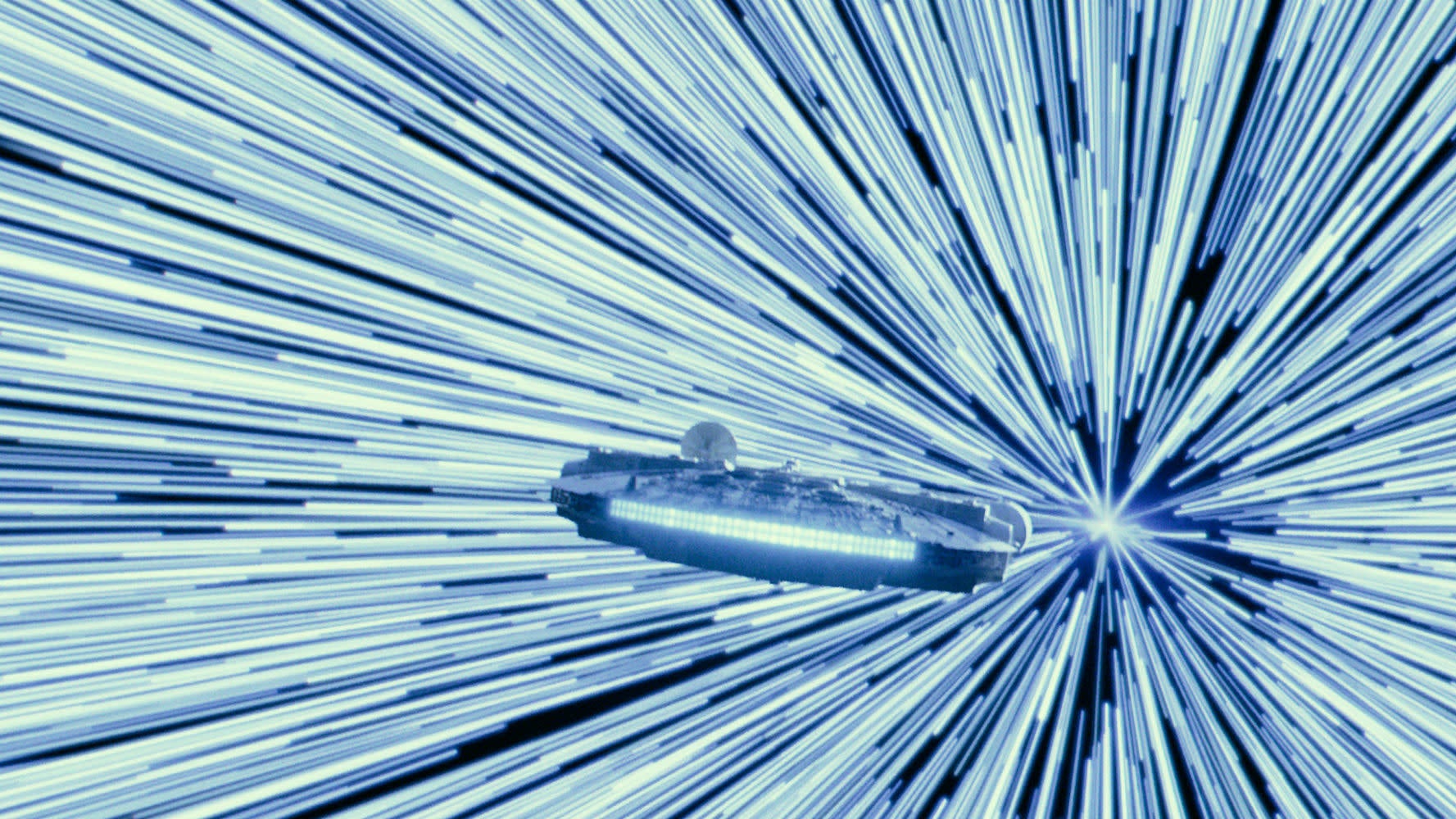 Ultimately, it all comes down to the execution and self-awareness. If I finish The Rise of Skywalker and think the idea I went into it with is better than what actually happens on screen, whose fault is that? It’s mine. You can’t blame the filmmakers for not telling a story that exceeded my expectations when they had no part in crafting those expectations. You can blame the filmmakers for not making a film that satisfies on its own merits but that argument should not be made in reference to expectations.

There’s the rub, though. It’s damned near impossible to separate the two in these days of complicated fandom. A time where spoilers are held like treasure and theories are exchanged like currency. The more we hold narrative revelations sacred versus thematic intentions, the murkier the discourse becomes. We need to realise spoilers and theories are nothing without a finished creation to hold them up against. That’s the end all be all.

If expectations aren’t met or get shattered along the way, we all have to try— myself included—to forget about that. To look at what was presented and judge it not based on something in our own imaginations, but only on what’s real. And, if for some reason you can’t do that, that’s why fanfiction exists, to let you be creative in your own way. But the two need to be kept separate.

And I’ll keep telling myself this every single day until 20 December.