Despite the US Department of Commerce (DOC) recently granting American tech companies a 90-day extension to continue working with Huawei, due to increased security concerns and the threat of being banned from using US tech, Huawei is being forced to prepare for a future without access to Google and apps hosted on Play Store.

However, if a new report from Bloomberg is any indication, Huawei could be much closer to having its own independent app store than most people may have realised. That’s because pre-loaded on almost every late-model Huawei handset is something called the App Gallery, which like Google’s Play Store, functions as an alternative way to download apps on Huawei phones. 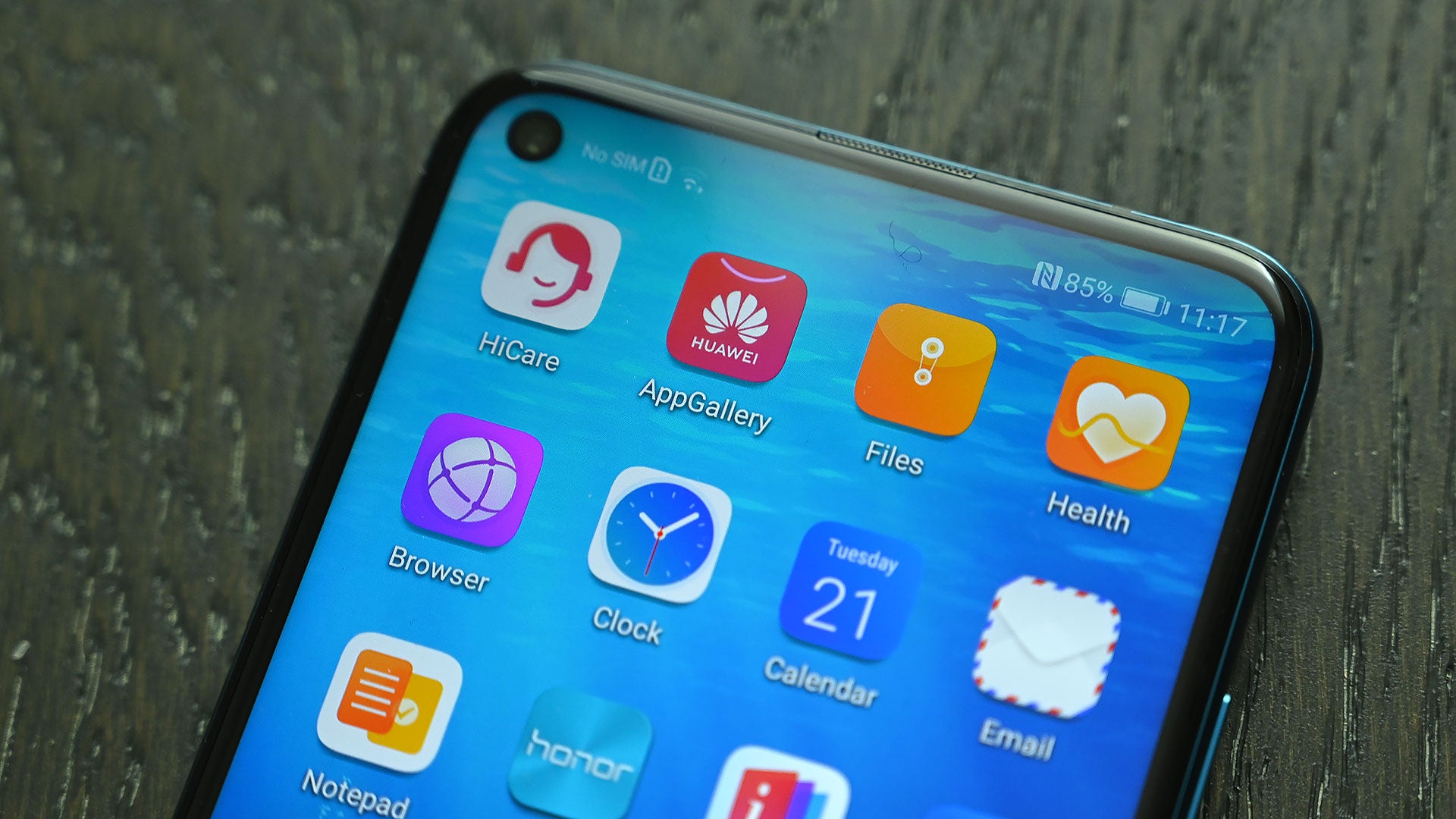 The big difference is that because the App Gallery requires a Huawei ID account instead of a Google account and doesn’t have any direct ties to Google or Google’s Play Store, Huawei should be able to continue using the App Gallery to distribute apps to its users long after the current 90-day extension expires.

Some may think this is merely a fortuitous happenstance, but with threats of banning Huawei from using US tech and software going back several years, a future without the Play Store is something Huawei has had ample time to prepare for. And while the current political climate in the US may have forced Huawei’s hand, the real shock would have been if Huawei didn’t have any potential workarounds already in mind.

It’s a similar situation for Android itself—or at least the version of Android people are familiar with in the US that comes with Google’s wide portfolio of apps and services—which is another thing Huawei may have to abandon if the DOC’s tech ban goes into effect. While Android is open source, Google’s version of the mobile OS comes with many features that users expect as well as access to the Google Play store.

But like the Play Store, Huawei has a plan for that eventuality too. The South China Morning Post recently reported that Huawei claims to have its own OS for both smartphones and computers already in the development. This claim from Huawei actually dates back to April 2018, which is when fellow Chinese telecom equipment and phone maker ZTE was banned from using US tech after ZTE was found to have violated US sanctions.

Either way, even if Huawei has homegrown substitutes already in mind for Android and the Google Play Store, a ban on using the US is bound to be a major headache both for Huawei and the people who use Huawei devices.