Sony has been the king of noise-cancelling headphones for the past couple of years, but a new royal has arrived: the new Master & Dynamic MW65. This finely crafted set of cans represent the company’s first attempt at noise-cancelling over-ear headphones, which might seem like a disadvantage. However, Master & Dynamic’s greatest strengths shine through in the headset’s luxurious design and exquisite sound quality. (Before you get too excited: The MW65 headphones are £450. Pretty isn’t cheap.) Sony still has a lot to offer in this battle, but it should guard the throne carefully.

Master & Dynamic, a New York City-based audio company founded in 2013, is known for creating products with close attention to form and function. In other words, they make very nice-looking headphones and speakers. The MW65 represent the fourth evolution in Master & Dynamic’s signature lambskin and metal headphone design. Aside from tiny details, there’s one significant difference on the ear cups, too: a little red button. This is what controls a new active noise-cancelling feature.

Adding noise cancelling to its flagship design is a big deal for Master & Dynamic. In a field that’s dominated by Bose and Sony—two companies that sell bland, black plastic cans—Master & Dynamic’s high end and very handsome headphones stand out. The new MW65s remind me of the similarly beautiful Sennheiser Momentum Wireless headphones, except that the noise cancelling sucks on the Sennheiser set.

That’s not the case with the MW65. The noise cancelling works pretty well! The headphones use two beam-forming mic arrays to analyse the noise around you and cancel it out accordingly. As a point of comparison, the best-in-class Sony 1000X headphones have four microphones and a dedicated HD noise cancelling chip to handle this workload. The MW65 aren’t as good as Sony’s noise-cancelling headphones. They also can’t be adjusted based on atmospheric pressure, a feature that’s handy on aeroplanes. However, the new Master & Dynamic headphones are at least competitive with the top Sony and Bose models in terms of noise-cancelling. 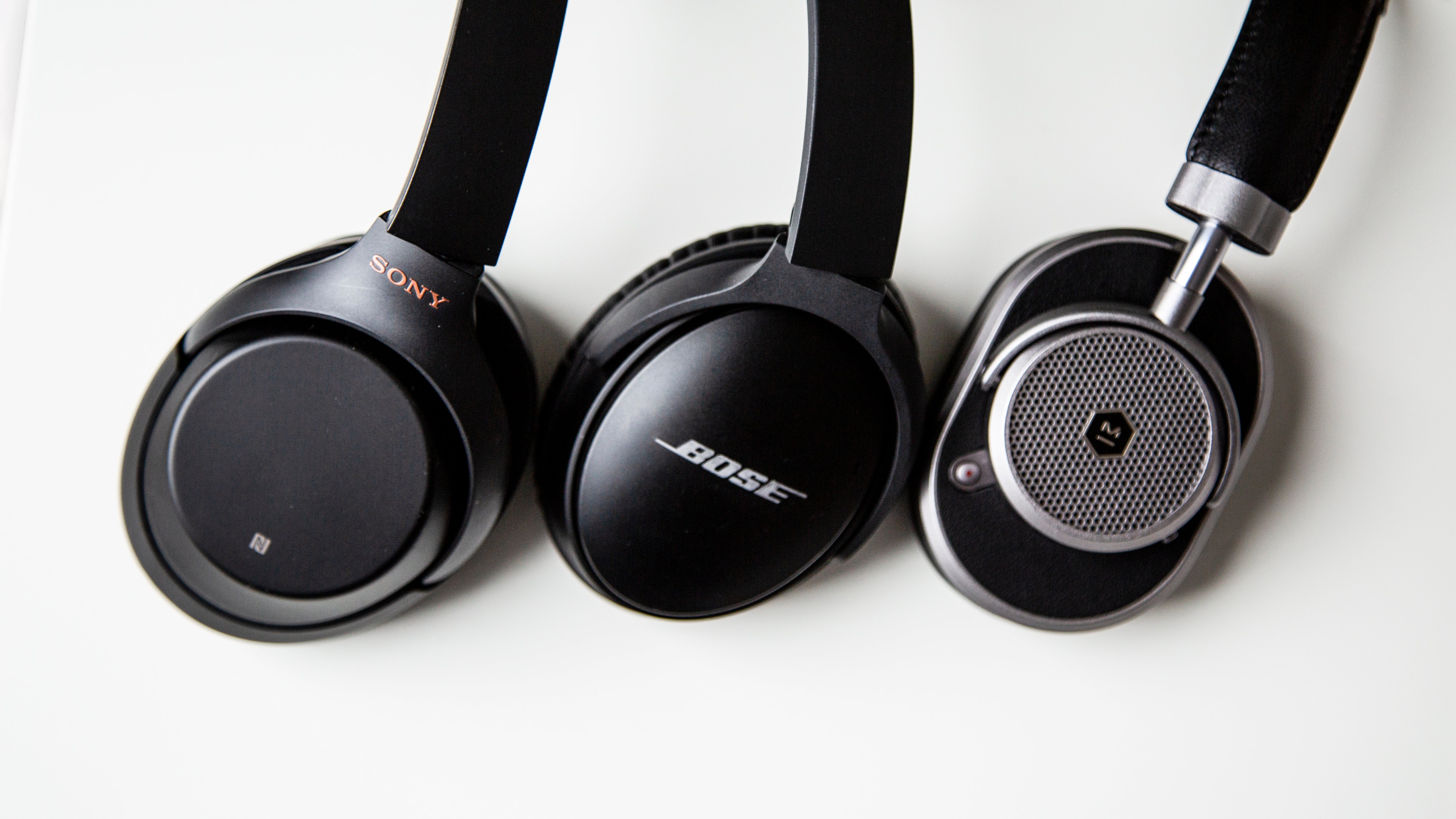 There are a couple of quirks I noticed while testing, though. The microphones seem to pick up a bit of wind noise if you’re using the headphones outside on a windy day, although I never had an issue indoors. Moving the headphones on your head also led to some strange oscillating noises, which may have been the noise-cancelling adjusting itself. Most people would never notice this in everyday use, unless you’re a weirdo like me who’s constantly repositioning your headphones.

The other new thing that the MW65 headphones can boast is the addition of Google Assistant on board. After pairing the headphones with Google Assistant through the Assistant app, you can press a button on the right ear cup and then talk to Google. You can also set it up so that you hear notifications through the MW65 headset and check its battery life. Other headphones, including the Sony 1000X series, also have this feature. It’s handy, but it’s also not something everyone will want to use. 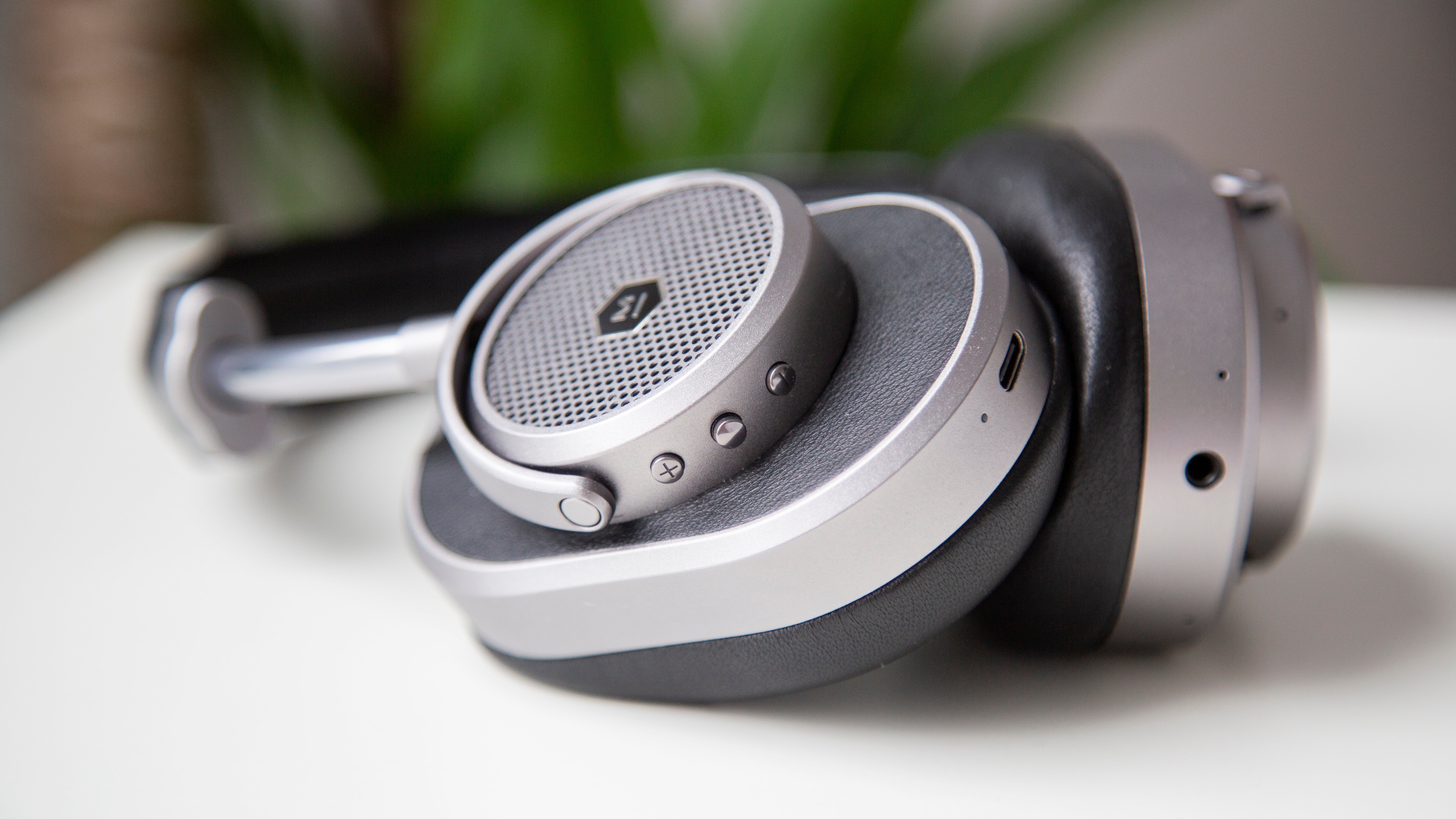 Noise-cancelling feature and Assistant aside, the MW65 headphones are also surprisingly light at 250 grams. That puts them in the same weight class as their competitors from Bose and Sony. However, the MW65s are significantly lighter than earlier Master & Dynamic headphones, like the MH40 and the MW60. It makes a big difference if you’re wearing the headphones for longer periods, too. They’re not quite as comfortable as the Sony 1000X headset, in my opinion, as the Master & Dynamic ear cups are a bit smaller than those on the Sonys, and the headband doesn’t have as much padding. But I’d also argue that these small trade-offs mean that the MW65 headphones look a lot slicker.

The MW65s are otherwise just another great set of headphones from Master & Dynamic. The sound quality is supreme, especially on detailed tracks like “2+2=5” by Radiohead. Every tap and effect feels like it’s coming from a different part of the room, while nothing goes missing when the guitar gets angry. Classical music also sounds terrific. If you’ve never heard Beethoven’s “Symphony No. 9” on really good headphones, hearing the manic masterpiece on the MW65s is a treat. In quiet moments, I almost wish the headphones were louder, but the loud parts showcase how the superb Master & Dynamic tuning encourage you to leave the volume knob alone. Pleasantly, the addition of the noise-cancelling technology didn’t take away from audio quality at all in my sound tests. The noise cancelling also wasn’t strong enough to block out every peripheral conversation in a noisy cafe or shield me from the roar of the train. Like I said above, the active noise cancelling on the MW65 headphones isn’t the best I’ve ever tested, but it is pretty damn good. It’s definitely good enough to help you enjoy your music more.

As much as I like looking at the MW65s, I can’t say they’re for everyone. Wealthy lovers of excellent audio quality, great industrial design, and the supple feel of lambskin on their ears seem like the target demographic for these £450 headphones. The Sony 1000XM series offers better noise cancelling technology, slightly lesser audio quality, and a more conventional metal and plastic design for £330. I think the Sony headphones look fine, especially since I can’t see them when they’re on my head. 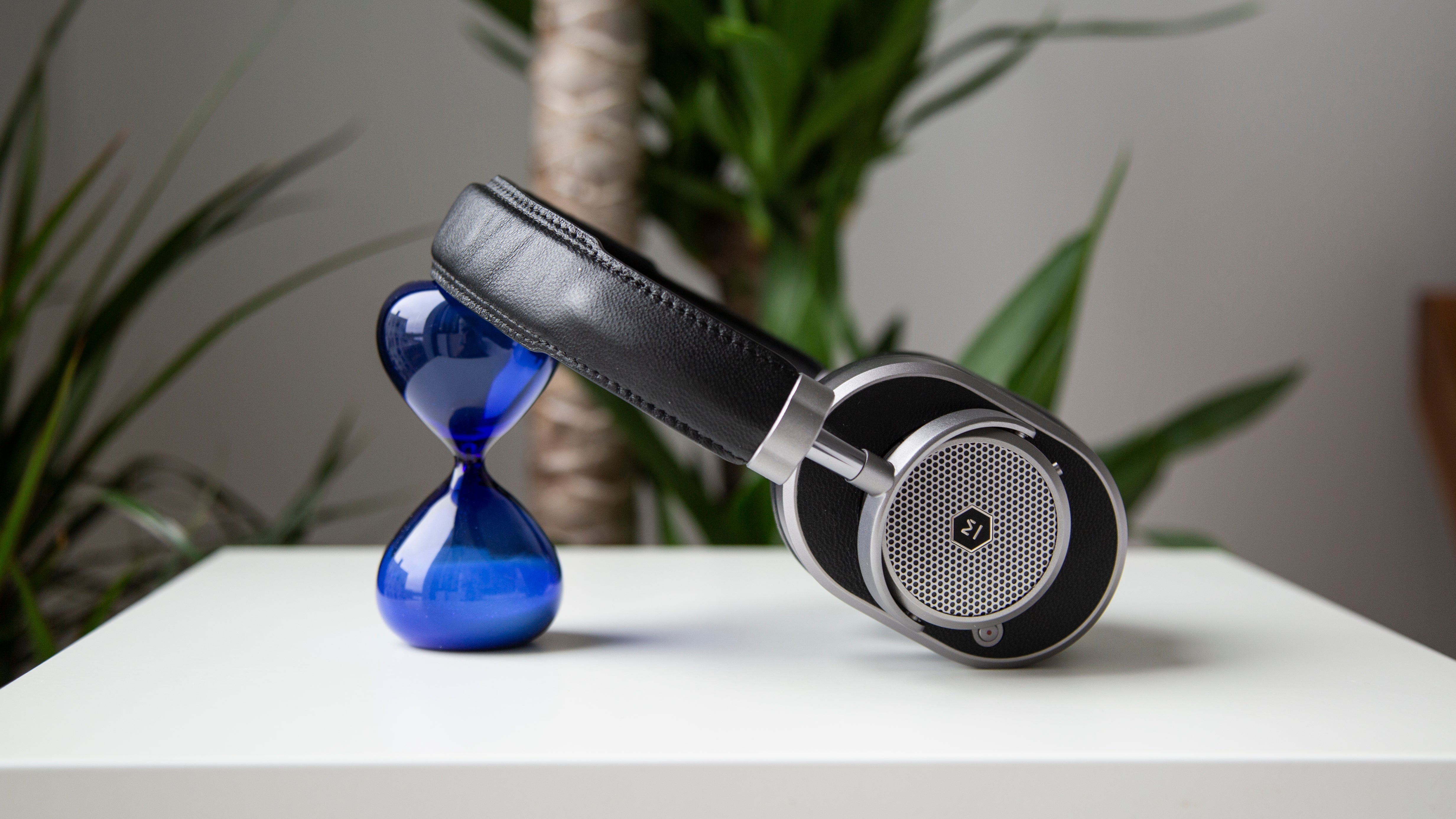 Now, would I aspire to the new Master & Dynamic headphones? I think a lot of people would. The MW65s are an aspirational object, which is Master & Dynamic’s speciality. The headphones sound like a dream and look like a luxury good. That’s why they carry an exorbitant price tag. Aspire at your own risk.