Microsoft’s Xbox Adaptive Controller was a big leap towards making gaming accessible to all players—not just those who can hold and manipulate the console’s standard controllers. Now it looks like the company is planning to expand its accessibility efforts. A Microsoft patent from last year reveals a special controller customised for visually impaired gamers. 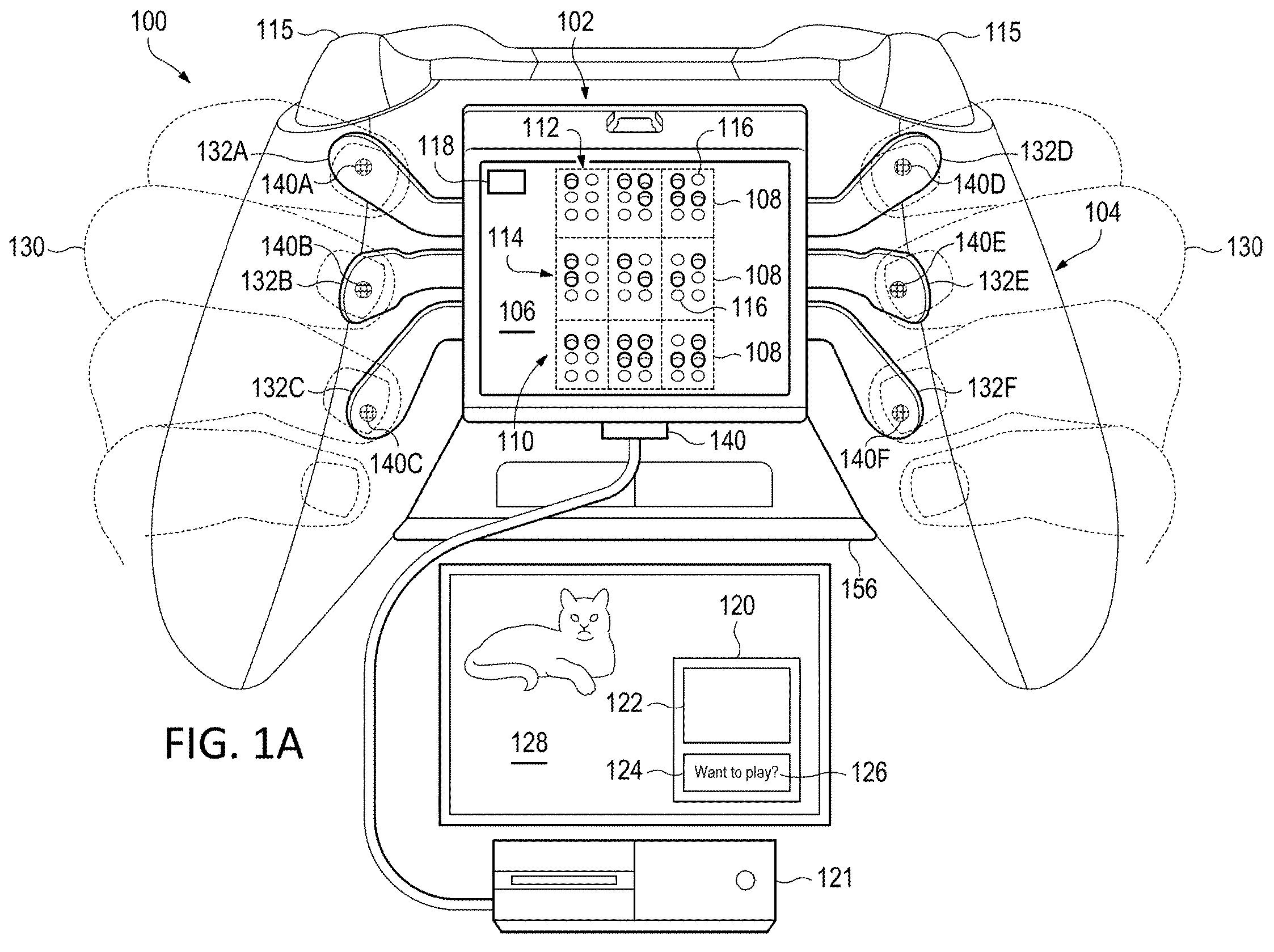 On the front, the controller looks like a standard Xbox gamepad, but technical illustrations in the patent filing reveal upgrades that include a bump matrix display, capable of displaying braille characters, that’s positioned where a gamer’s fingers could easily reach.

The controller also features a series of paddles, reminiscent of the luxe, £120 Xbox Elite Controller, but instead of accommodating itchy trigger fingers, they’re designed to allow gamers to quickly send chat messages, encoded in braille, using various trigger combinations. The paddles could be used for gameplay too, but the patent also suggests they’d provide an alternate way to receive braille messages using advanced haptics, with letters being delivered based on which combination of paddles were vibrating.

There are no details on if or when Microsoft plans to put this alternate adaptive controller into production, but it would undoubtedly be a welcome upgrade for game developers as well. Assuming it’s actually released one day, developers won’t simply be able to point at Microsoft’s new controller as their solution for accommodating the visually impaired. It will instead be another option for those gamers, who will finally have multiple ways to overcome the unique challenges they face every time they turn on their consoles. And it could lead to the development of new games that are specifically designed for the visually impaired.