Twenty years ago, Microsoft vastly improved how we all point and click with the introduction of its IntelliMouse Explorer that used a small camera to track movements instead of an easily dirtied rolling ball. Countless iterations were released over the past few decades, but Microsoft has finally revived the original design with its new Pro IntelliMouse—which even still comes with a USB cable.

Available in the US and Canada now for pre-order, and coming to Europe and Asia in July, the Pro IntelliMouse looks almost identical to the original, with a few cosmetic improvements including a textured finish on the mouse’s side shortcut buttons, your choice of a silver or white finish, and the ability to change the colour of its LED tail light. That’s a feature that will appeal to the gaming community, who Microsoft appears to be primarily targeting with this re-release. It’s also why the new Pro IntelliMouse is a cord-only affair, as wireless mice can introduce lag between a player’s hand movements and the game they’re playing, which is a big no-no. 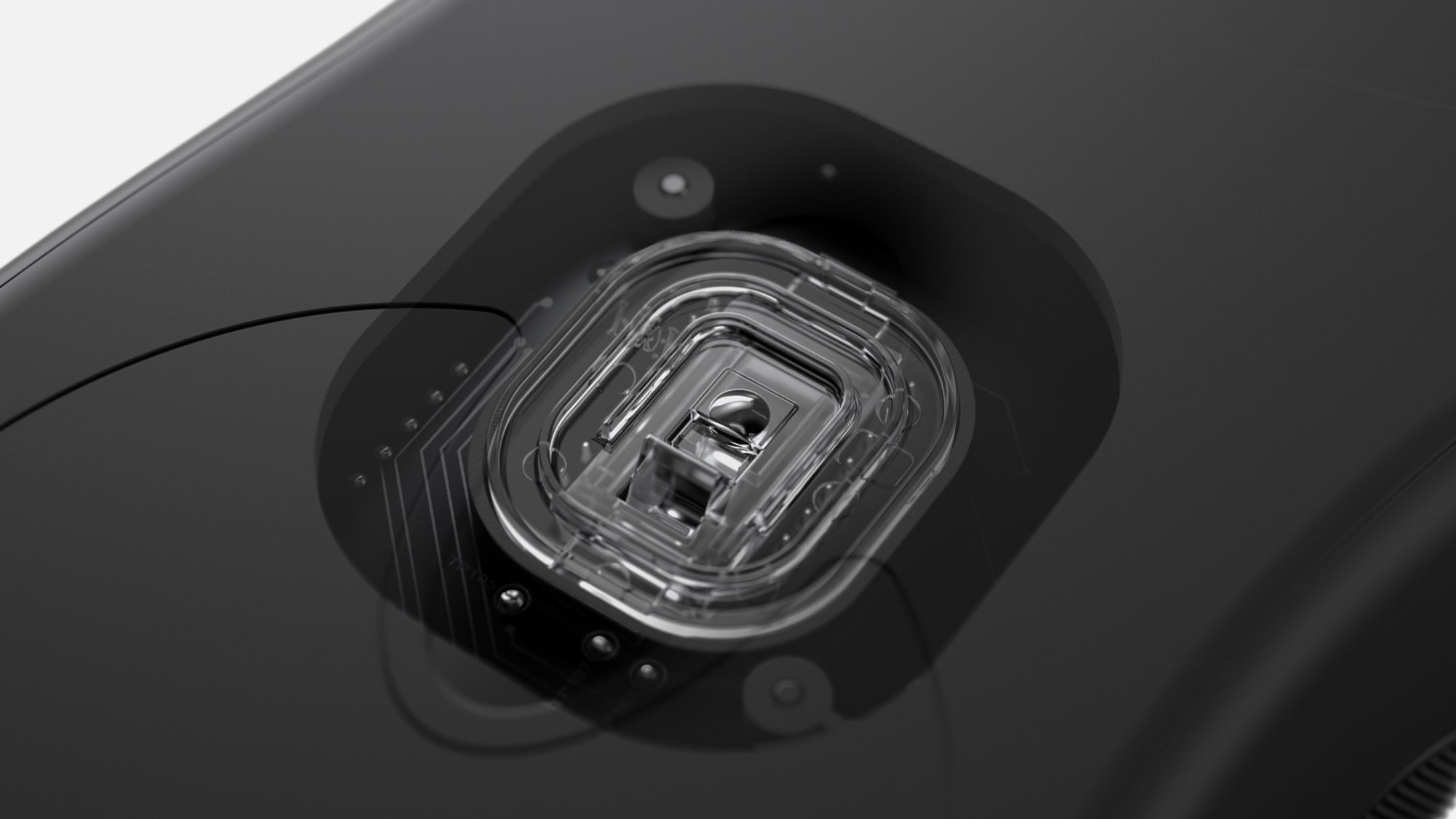 You’ll find a few updates inside the Pro IntelliMouse as well, including an improved image tracking sensor to detects subtle movements, improved tactile response from the buttons and the scroll wheel, and expanded customisability through the latest version of Windows. But the fact that so little has changed between the IntelliMouse Explorer and this update is a testament to the product’s original design team. Microsoft isn’t releasing it as a ‘throwback’ or ‘retro’ product for those of us nostalgic for our old beige desktop PCs. The Pro IntelliMouse still looks like a modern piece of hardware and for $60 (£47; UK pricing TBA) it’s worth considering—if you can live with a cord again.