Snapchat filters—love’em or hate’em, about once a year one goes viral, floods your timeline, and you think to yourself, “Oh yeah, Snapchat still exists.”

Last week, Snapchat’s gender swap filter exploded all over social media. You could hardly scroll through Twitter, Instagram, or Facebook without seeing gender-bent versions of your family, friends, ex-lovers, celebrities, coworkers, your neighbour's uncle’s cousin thrice removed, and so on and so forth. 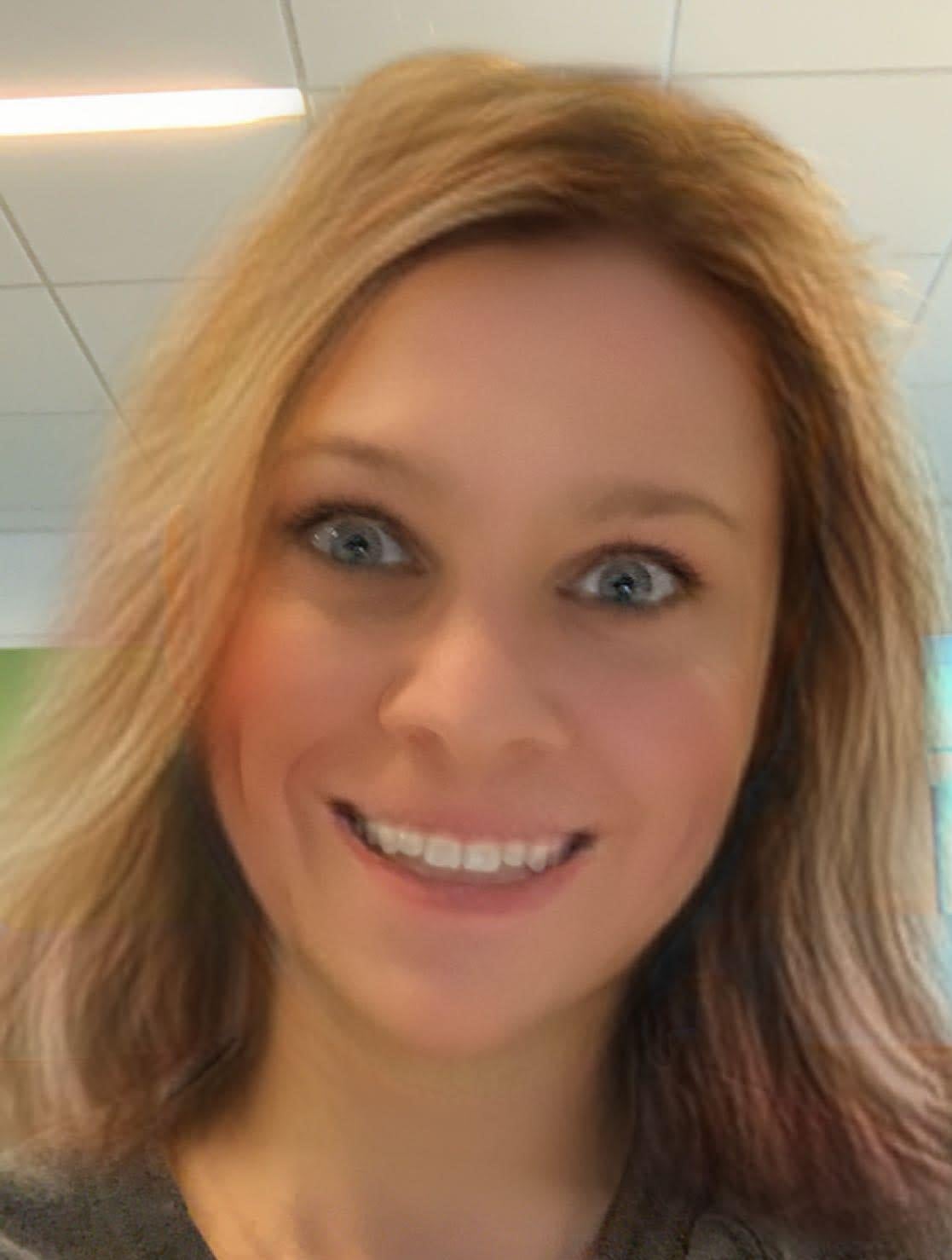 “Can I speak to your editor please?” (Photo: Gizmodo)

We at the Gizmodo office are also guilty of spending an afternoon gawping at our other selves. One of our reporters, pictured right, was a dead ringer for that mum who loses it because a teacher dared to hand out non-organic snacks to her child. We also ran the filter on some of our favourite tech CEOs just for the hell of it. (For the record, Mark Zuckerberg is still inexplicably sweaty when his image is run through the lady filter and a bit more handsome when given the guy filter treatment.)

But it wouldn’t really be a viral Snapchat filter if there wasn’t a culturally tone-deaf undercurrent. Remember that racially insensitive Bob Marley filter? Or how about that sexist Marie Curie one? Or that godawful yellowface filter? For some in the LGBTQ community, the filters were overly glib with regard to gender dysphoria—a reminder that trans and nonbinary people are openly persecuted for their gender presentation, while cisgender folk can simply play dress-up and close an app. Others noted that the filter was a useful tool to help envision what a future transition or gender experimentation might look like. Some praised the ensuing discourse, and others were critical the filters relied heavily on gender stereotypes. The woman filter, in particular, thinks everyone should have pencil thin eyebrows, shaved jaws, light makeup, and lightened skin.

oh so if queer people play around with gender, it's called "unnatural" and "gross," but if cishet people do it, it's called a snapchat filter? okay then.

my bro and I had a whole snapchat convo using the opposite gender snapchat filters. What started out as a joke turned into a heavy conversation about cis privileges, gender roles and trans issues. All while using the filters. Clearly. We know how to have fun pic.twitter.com/p7dSGqaZi7

Hey Cis ppl, maybe think twice about using that gender swap snapchat filter, and maybe consider the optics in how it relates to your trans friends. Thanks

aside from the hair and eyebrows, I think I can get reasonably close to this with makeup, and that makes me pretty happy

That’s not to say the filter is universally malicious. My mum got a kick out of a text I sent from her fictional son Victor. It was also kind of heartwarming to see my aunt and mum giggle at how much their male selves resembled my recently departed grandpa. But, at the same time, this is Snapchat’s fourth filter that brazenly skirts the line between mildly amusing and offensive.

Snapchat did not immediately respond to Gizmodo’s request for comment.

A more cynical look is Snapchat’s riding that fine line to boost its download numbers. It’s only recently stopped bleeding users, who have been flocking to other platforms like Instagram and TikTok. To partake in the gender-swap zeitgeist, people who deleted the app or never downloaded it in the first place would have to re-up with Snapchat just to post on other social media. And, it’s not as if Snapchat is unaware of gender swapping’s viral potential. Back in 2017, FaceApp blew up for the exact same reason and sparked the exact same discussions within the trans community.

So maybe the real problem is we’ll all have our fun, learn nothing, and then have the exact same discussion the next time this rolls around.