The Google Pixel 3a Completely Redefines Great Bang for Your Buck

Last year, the Pixel 3 proved that it’s possible to use software to create a thoughtful phone that’s just as powerful, and sometimes easier to use than competitors crammed full of the latest high-end components. But for a phone that started at £739, it would have been nice to get a few extra bonus features like reverse wireless charging or an extra camera or two in back. With the Pixel 3a, Google has crammed all the nifty pixel software and AI-enhanced features into a phone that costs half the price. And in the process, Google made the best value phone on the market.

What is it? A new budget/mid-range version of the Pixel 3

Don't Like: Only one front camera, big bezels, no official water resistance

With the Pixel 3a starting at just $400 (or $480 for the Pixel 3a XL, UK pricing still TBA), the first thing you wonder about is what kind of sacrifices Google had to make to get the price that low. From the outside, those differences are hard to spot, as the Pixel 3a retains the Pixel 3's trademark design, right down to the phone’s two-tone back, brightly coloured power button, and soft-touch finish. It’s really only after you hold the 3a and a regular Pixel 3 side-by-side that you notice that it’s constructed out of polycarbonate (plastic) instead of glass, which gives it an ever-so-slightly warmer, less slippery feel, along with a little less heft as well.

Meanwhile, for the Pixel 3a XL (which is what I tested for this review), the big difference between Google’s new mid-range handset and a standard Pixel 3 XL is the lack of a notch. In its place, the Pixel 3a XL features larger bezels around its 6-inch display (instead of 6.3-inches on the Pixel 3 XL). Google also moved one of the Pixel 3's front-facing speakers to the bottom of the phone, which gives the 3a XL a bit of a chin, but thankfully, that new bottom-mounted speaker has been paired with the earpiece up top so that the phone still delivers stereo sound.

On the Pixel 3a XL, Google also cut the phone’s resolution from the Pixel 3 XL’s 2960 x 1440 down to 2160 x 1080, which means if you look closely, you will notice a small reduction in the sharpness of text and photos. But that’s really nitpicking, and since the Pixel 3a screen still features an OLED display, it doesn’t lack any of the rich and vibrant colours we got on the original Pixel 3's screen.

As for its guts, the biggest change for the Pixel 3a is the use of a Qualcomm Snapdragon 670 processor as opposed to a Snapdragon 845 chip, but once again, unless you’re really trying to stress the system, it’s hard to pick out any big dips in everyday performance. If you look closely, occasionally you’ll see a tiny bit of stutter or lag when flipping between apps or scrolling through menus, while games like PUBG Mobile don’t run quite as smoothly as they might on a phone with a beefier chip.

Even though the Pixel 3a has a plastic chassis, it looks and feels almost exactly the same as a regular Pixel 3.

On a phone that costs this little, these kinds of hiccups are pretty inoffensive. The Pixel 3a’s 4GB of RAM and 64GB of storage are in line with what you’d expect from a handset in this price range, while the 3,700 mAh hour battery in the Pixel 3a XL delivered a admirable 12 hours and 43 minutes of battery life in our video rundown test. That’s more than an hour longer than what we got from a regular Pixel 3 XL (11:24).

Critically, Google hasn’t messed with the Pixel 3a’s rear camera, which features the same camera sensor and optics found on a standard Pixel 3. However, you do lose out on the secondary wide-angle selfie cam found on the front of a standard Pixel 3. And while the 3a doesn’t have Google’s dedicated Pixel Visual Core chip to help handle image processing, Google customised the 3a’s photo pipeline to ensure that the 3a won’t lose out in a head-to-head shoot out against a regular Pixel 3. That’s a pretty big claim, but after comparing a number of photos shot by both phones, Google totally delivered. A phone this cheap has never had a camera this good.

By giving the Pixel 3a the same photo capabilities as a normal Pixel 3, Google raised the bar for cameras on all budget and mid-range handsets.

Across almost every situation and environment, the Pixel 3a produced the same colour rich HDR+ pics I got from a standard Pixel 3, while also retaining all of the Pixel 3's special shooting modes such as Super Res Zoom, Photo Booth mode (which now has a cute new kiss detection feature), and most importantly, Night Sight. Google even added a new Timelapse feature to the Pixel 3a (which is also heading to older Pixel phones) that lets you turn long recordings into significantly shorter clips with options for 5x, 10x, 30x or even 120x speeds.

To test this out, I used the Timelapse mode to capture the fading light from sunset as it washed over some nearby mountains and fields, condensing a five-minute clip into a short 15-second movie. Creating the timelapse couldn’t have been simpler, all I had to do was select the speed of the timelapse and then hit record. Now to be clear, timelapse modes on phones aren’t exactly a groundbreaking feature, but the final clip is crisp and smooth, with the only thing distracting from the sped up movement of the clouds being the cloud of insects that show up as little black dots that dart across the frame. My big regret is really that I wish I had had more time to grab a longer recording.

For stock Android fans who still long for Google’s old Nexus phones, your champion is here. With a plastic back, a built-in headphone jack, and pure Android experience, the Pixel 3a feels like the true spiritual successor to the Nexus 5. The only thing you don’t get is a removable battery, which is something almost no phones have anymore. My only real concern about the Pixel 3a is whether it will suffer from the same sort of quality control issues and bugs that plagued the early days of the Pixel 3. 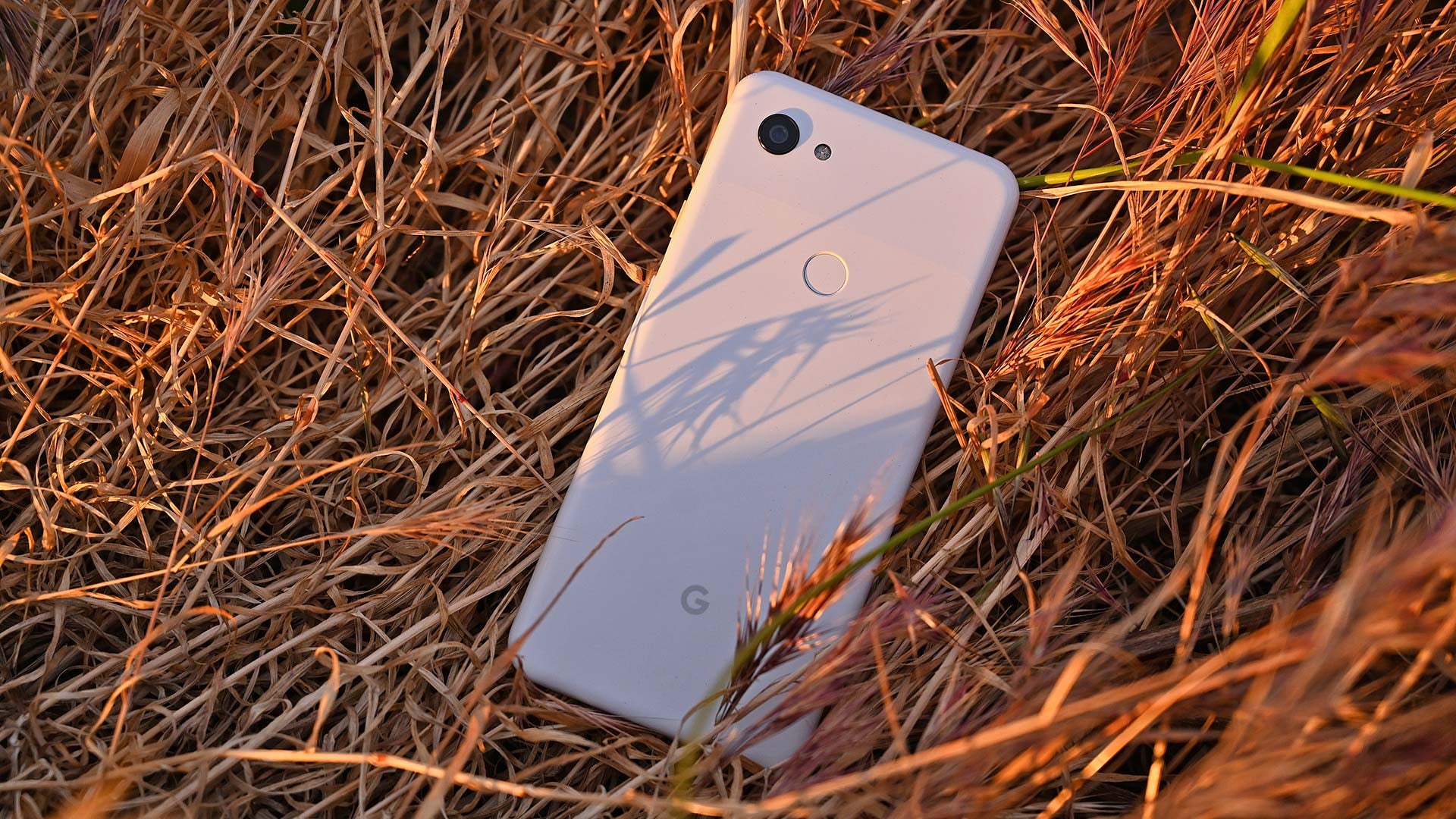 Not only does the Pixel 3a fill a big gap in the budget/mid-range market, I’d argue that anyone who was previously thinking about getting a Moto G7 should seriously consider spending a bit more for a Pixel 3a. And while the Pixel 3a doesn’t have the pure compute power to match something like the OnePlus 6T, between Google’s HDR+ photography, the availability of day one updates and bonuses like Duplex and unlimited picture storage in Google Photos, the Pixel 3a might be an even better value that’s also friendlier to use.

In the end, while Google made a handful of compromises to create the Pixel 3a, every change makes sense and feels thoughtfully considered. When you factor in the Pixel 3a’s much more affordable price tag, all those trade-offs are totally worth it. For a $400 phone, the Pixel 3a is a triumph. It looks like a Pixel, it feels like a Pixel, and it damn sure snaps pics like a Pixel.