We’re on the precipice of there being more Star Trek than ever before—and outside of the US and Canada, up until now, the vast majority of its broadcast history has been accessible through Netflix. That’s about to change, just in time for one of the most anticipated Trek projects of all.

This morning CBS and Amazon Studios announced that the still-untitled Star Trek spinoff show revolving around Patrick Stewart’s return as an older Captain Jean-Luc Picard will stream exclusively on Amazon Prime Video in more than 200 countries worldwide. As part of a multi-year deal between the network and Amazon, the show will release episodes on Prime Video with 24 hours of its premiere on CBS All Access and Space in the US and Canada, respectively. 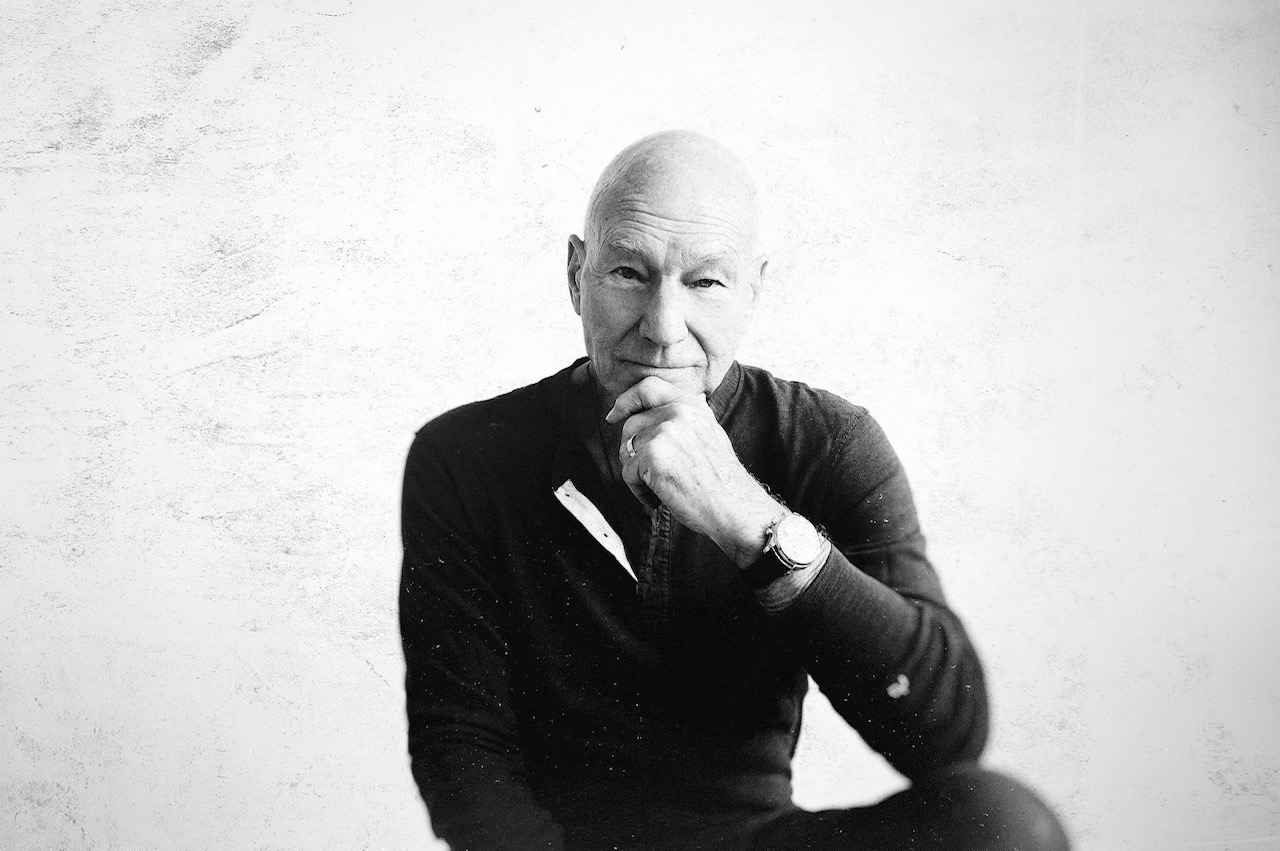 This really has nothing to do with the Picard show, but this picture Amazon sent along of Patrick Stewart being all dashing and whatnot is really rather lovely. (Photo: Amazon Studios/CBS)

The new deal does not currently affect the arrangement CBS has with Netflix internationally, where both the entire Star Trek TV back catalogue as well as Star Trek: Discovery are currently living, after a similarly wide-ranging deal made before Discovery’s release a few years ago. But it is an interesting move to see the Picard show will not be on the same service as basically the entirety of Star Trek’s televisual history...which likely means more streaming subscriptions for Trek fans to keep up with.

Incoming Transmission from @SirPatStew! The untitled “#StarTrek” Jean-Luc Picard series will stream exclusively on Amazon Prime Video in more than 200 countries+ outside the US & Canada and on CBS All Access in the United States. #primevideo @primevideouk https://t.co/UgxPFcRyaT pic.twitter.com/gzAZBVe0MR

We’ll bring you more on the untitled Picard show—including when you can expect to actually see it, wherever you are—when we learn it.