In Sarah Funk’s YouTube video about Cyprus’ Mitsero Red Lake, her partner joked, “This is what murder episodes are made of.” He probably didn’t realise how spot-on he was.

The Mitsero Red Lake was created when a copper pyrite mining company excavated the area, leaving behind a crater after it ceased operations. The pit fills up with water during the winter, and the lake takes on a red hue likely because of acid.

The spot has become an off-the-beaten-path tourist destination in recent years. And apparently, it was also seen by at least one serial killer as an inconspicuous place to put dead bodies.

Late last month, a Cypriot army captain confessed to killing two children and five women. Nicos Metaxas told officials he put three of the bodies in the Red Lake. According to the Washington Post, authorities retrieved at least one of the bodies, in a suitcase. At the time, one other suitcase had been located but not retrieved.

Of course, when YouTuber Funk visited the lake in 2017, she had no reason to suspect that the warped box-like objects that she filmed and photographed could have decomposing bodies in them. 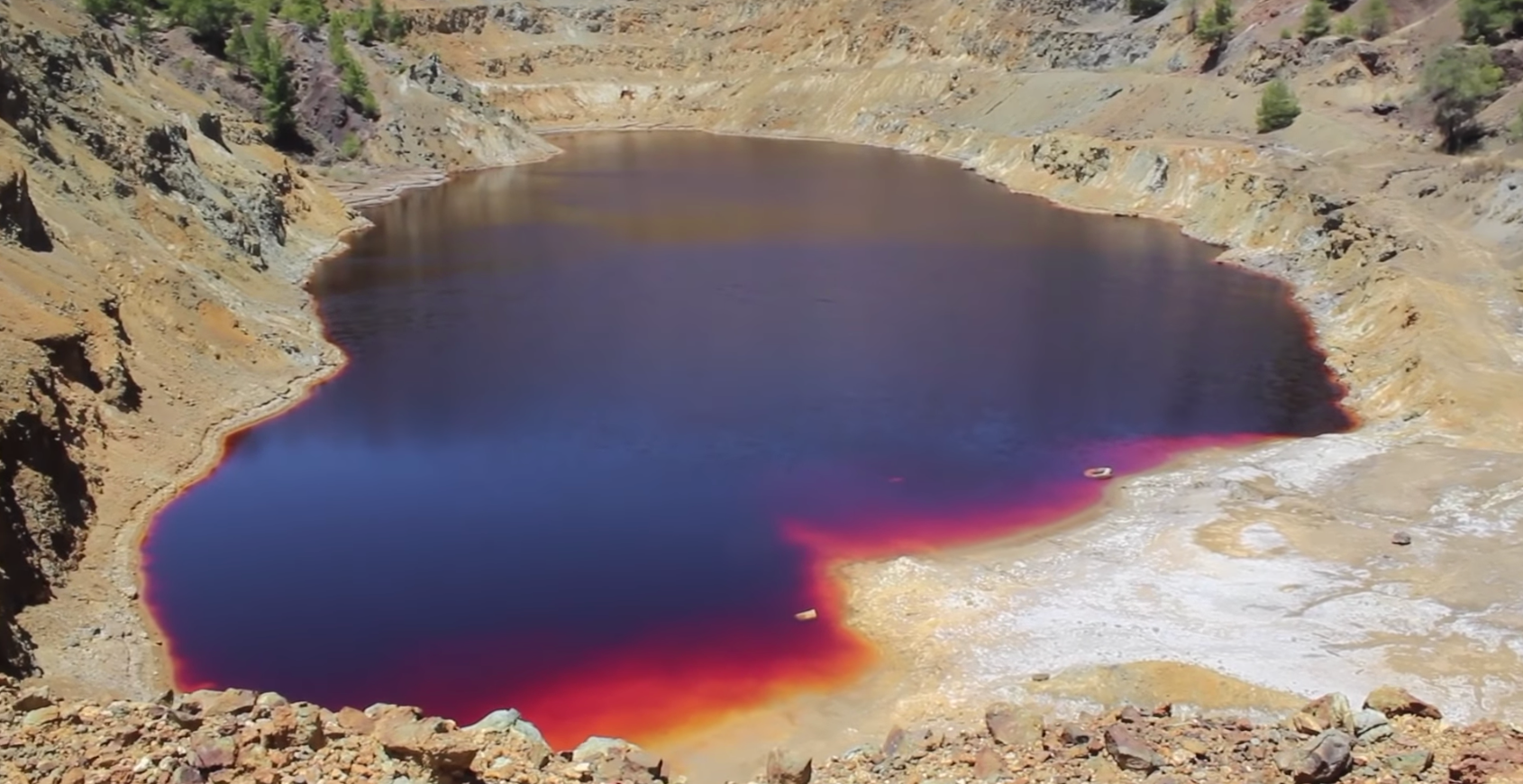 In the video, Funk and her partner Luis Yanes climb over a low barbed-wire fence to get to the small body of water. As the video cuts to a close up of what is likely a suitcase, Funk says, “I just feel death in the air.”

She was probably referencing the toxicity of the lake, but their multiple mentions of death in the video sound strangely prescient in hindsight. 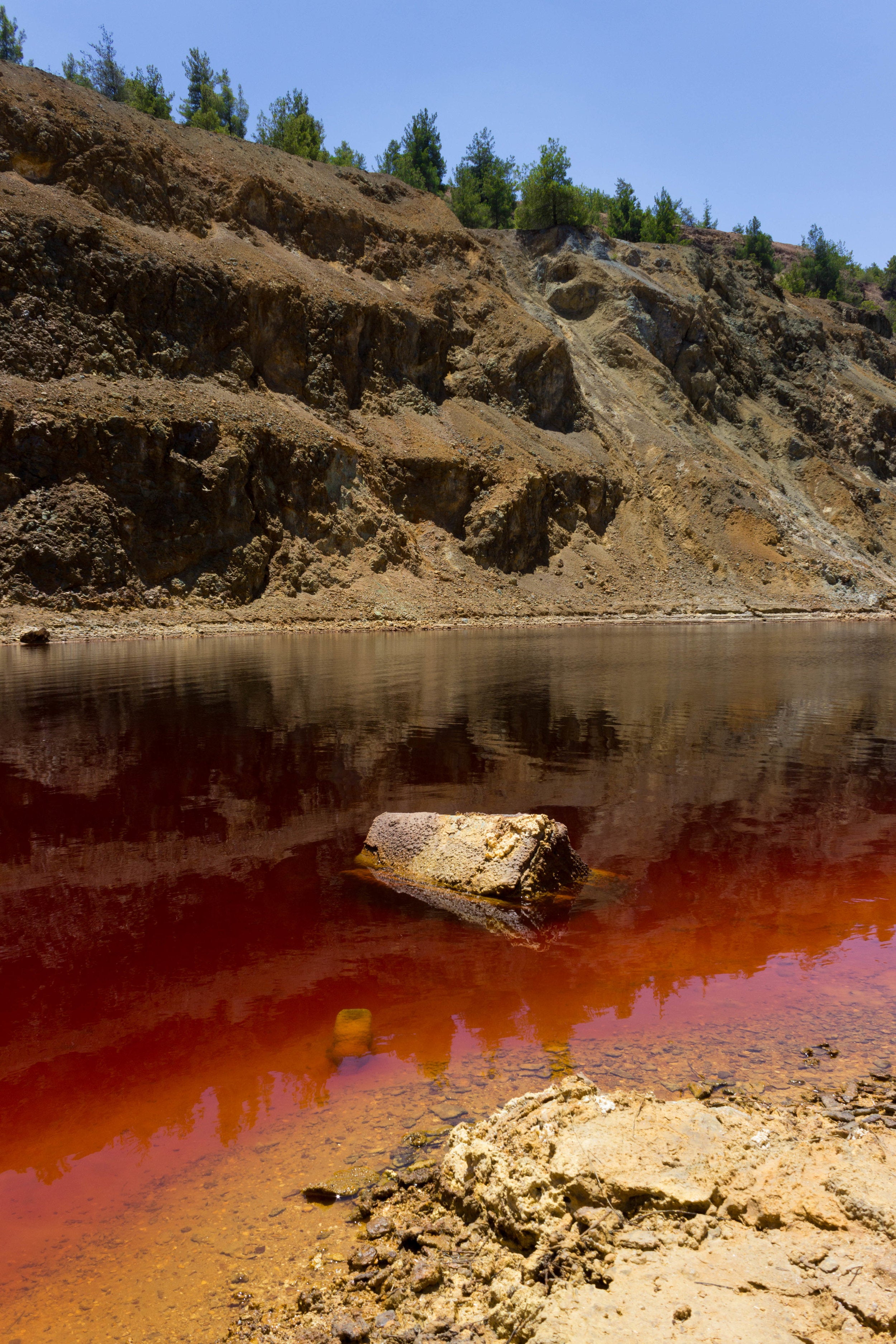 Funk wrote a blog post following the news that Metaxas confessed to putting his victims in the lake. She stated that she was sharing all the photos she had not yet posted because many people had contacted her asking for more information about her experience. “One of the photos does look suspiciously like a suitcase, but at the time it looked like a log to me,” Funk wrote.

“I visited the red lake in June 2017 and filmed a video about our experience there. It felt eerie there but I did not see anything completely out of the norm,” Funk wrote. “This is terrible and I am devastated for the victims' families.”

The blog includes lifestyle-type travel photos that Funk and Yanes took in what was likely the presence of those victims. [Mashable]