Sony, the company that unseated Bose as the king of noise-cancelling headphones, just announced a new set of noise-cancelling headphones that are £100 cheaper than its flagship set. They’re called the Sony XB900N. (XB stands for Extra Bass, by the way.) “Uh oh,” is probably what Bose is saying right now. “Whoa,” might be a more appropriate response from the average audio enthusiast.

The new £230 Sony XB900N wireless noise-cancelling headphones look an awful lot like the £330 Sony WH-1000XM3, and that’s probably intentional. We’ve always been impressed by Sony’s noise-cancelling marvel, and now, the company appears to be expanding the reach of its technology. At first glance, the XB900N look exactly like the 1000X. The headband, for instance, looks the same, but there are some meaningful differences in the guts, as the new, cheaper Sonys lack the noise-cancelling chip developed for the latest generation of the 1000X line. They also lack the ability to adjust for atmospheric pressure, which will affect how they perform on flights. 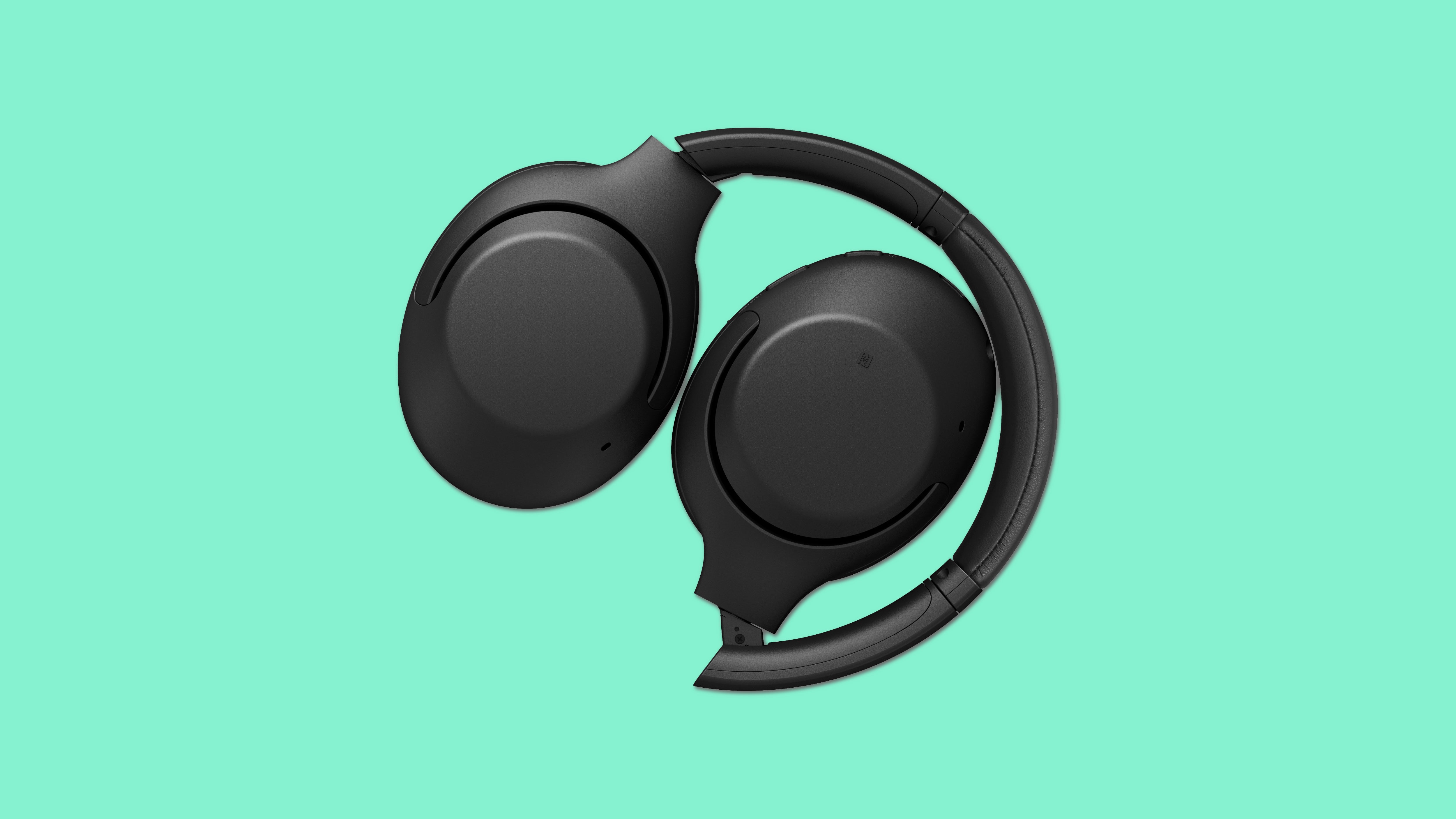 Sony is billing the XB900N as an affordable noise-cancelling headphone for bass lovers. So you might get a little less noise cancelling, but you get a lot more bass! I spent approximately 12 minutes trying the new headphones at a meeting with Sony in New York, and I can say that they have pretty good bass. The noise cancelling performance seemed fine, although sitting in a quiet room with a pair of headphones and a couple of reps from the Sony PR team is not the best way to test noise cancellation.

It also sounds like good marketing. While I was able to spend a few minutes with the new XB900N, and I did enjoy the thump of that extra bass, I don’t know how they’ll hold up to their more expensive counterparts. The XB900N will be available online and in stores by late June. We’ll do a full review as soon as we can.