Why Some Android Phones Don't Have the Play Store

Huawei phones, Amazon tablets, and Google Pixel phones all run Android, but one of those groups of devices doesn’t have access to the Google Play Store—and another could lose it very soon. But why is that? If you’re wondering what exactly Android is and isn’t and why the Play Store only seems to appear on some Android products, we’re about to lay out the details, and explain how it could affect your choice of devices in the future.

At the very base level of Android is what’s called the Android Open Source Project (AOSP). As you can tell from the name, it’s open source: Code is freely available to view and can be freely used and edited by anyone. The AOSP is primarily maintained and developed by engineers at Google, and is itself based on open source Linux software.

Most Android phone makers use the AOSP as the base for their own skinned version of Android, which is why it looks different on Samsung phones, LG phones, Xiaomi phones, OnePlus phones, and so on. Each company has its own team of software developers that takes what Google as done with the base layer of Android and built on top of it. So far so straightforward.

On top of Android—usually bundled with it, though not technically part of AOSP—are proprietary apps and services known as Google Mobile Services (GMS). This is where Google Chrome, YouTube, Google Search, and (very importantly) the Google Play Store come in, and it’s what Amazon devices (and potentially Huawei devices) don’t have. 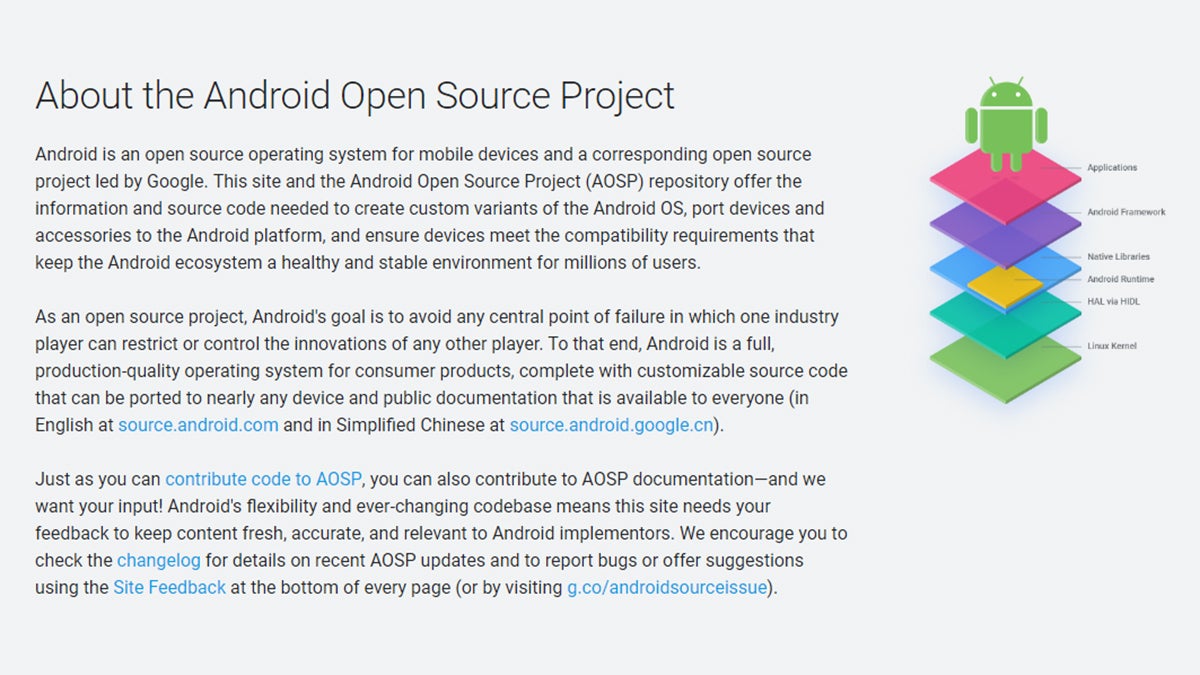 Google licenses the GMS bundle to phone makers free of charge—but only if certain criteria are met. One of the criteria manufacturers need to meet is preinstalling Google apps (like Gmail and Google Maps) on devices. It’s this policy that has got Google into hot water with European regulators recently.

Still, the majority of Android phone manufacturers offer the GMS package—it’s there on your Galaxy S10 and your LG G8 ThinQ, for example. Hardware companies get the best of Android on their phones, Google gets a tonne more users for all its apps and services, and everybody ends up happy. 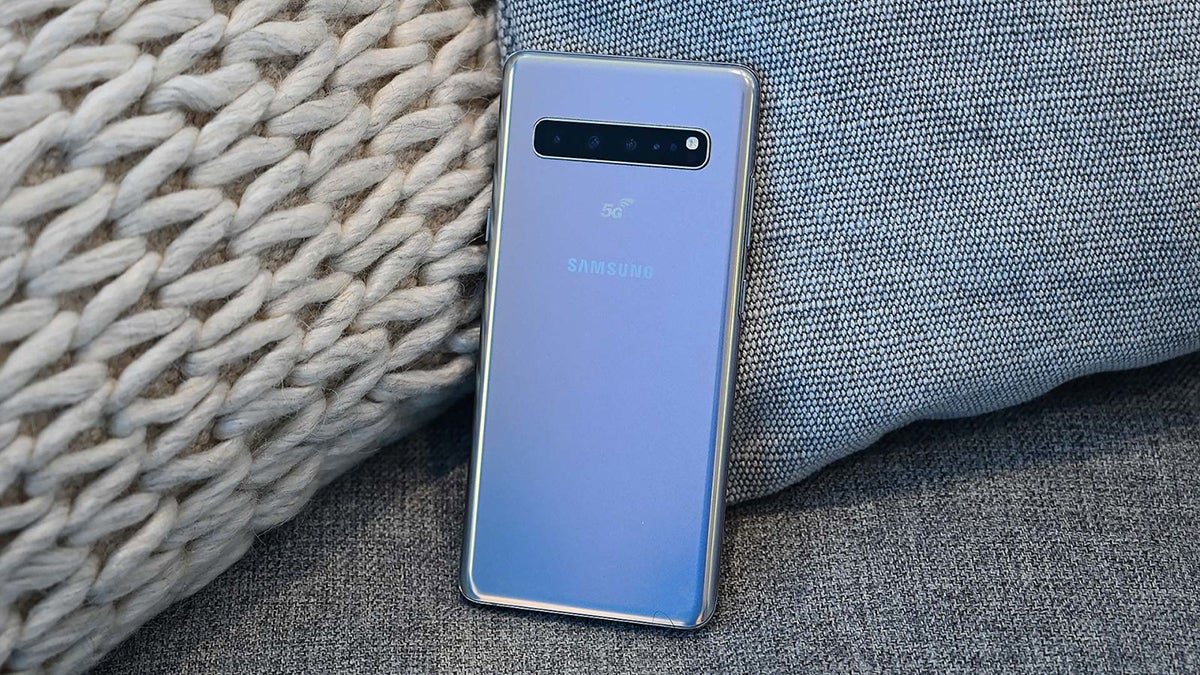 Critics would say Google has shifted so much out of AOSP that it’s no longer practical for anyone else to be able to effectively use it as a viable product; Google would say enough of the core code is still open source and regularly maintained for others to deploy it. Take a look at LineageOS for one such project, or Amazon’s Fire OS for another.

Why doesn’t Amazon play ball with Google on its Fire tablets? You’d have to ask Amazon and Google, but it’s likely Amazon is reluctant to keep feeding users into Google’s apps and services (particular the video and music ones). As a result, no Google Play Store—while you can find some big name apps in the Amazon App Store, it’s largely a pale imitation of Google’s equivalent, as developers shun the extra work a port requires.

At the other end of the scale from AOSP is stock Android, a term which has shifted in meaning as time has gone on and the GMS remit has widened. It’s essentially AOSP plus GMS with not much else on top—the code gets pushed out directly by Google as soon as updates are approved, which is why stock Android devices get new versions of the OS faster. 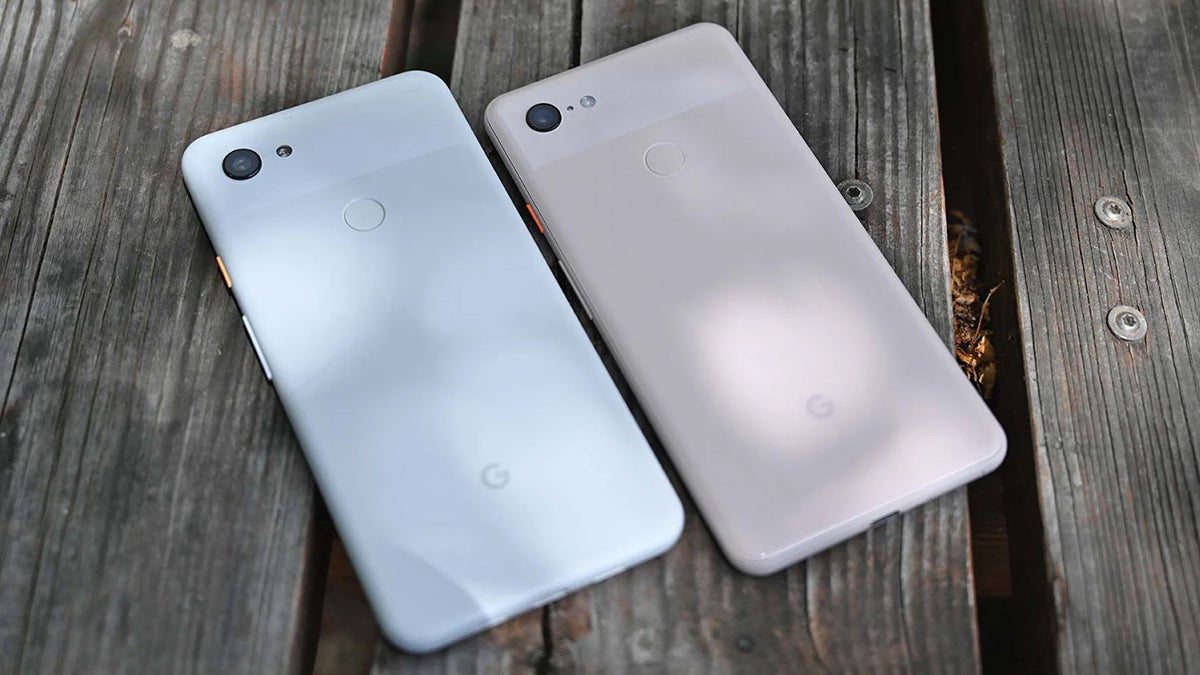 In times gone by the best way to get stock Android was to buy a Nexus phone. Today, Android One (used by the likes of Nokia) is more-or-less stock Android—you get Google Assistant, Google Play Store, speedy updates, and so on. You just don’t get some of the visual flourishes and extra apps that the likes of Samsung and OnePlus throw in.

Speaking of visual flourishes, the ‘new’ stock Android is really the Android that Google puts on its Pixel phones: AOSP plus GSM plus a few extras Google adds on for its own hardware. Those extras include the weather widget, and the Now Playing display on the lock screen, and support for Call Screen, and some extra camera trickery.

These aren’t huge differences in the grand Android scheme, which is why the terms stock Android, Android One and Pixel Android often get confused. But if you want the very latest and best Android features (though not necessarily the cleanest Android), it’s still the Google-made phones that you need to go for. 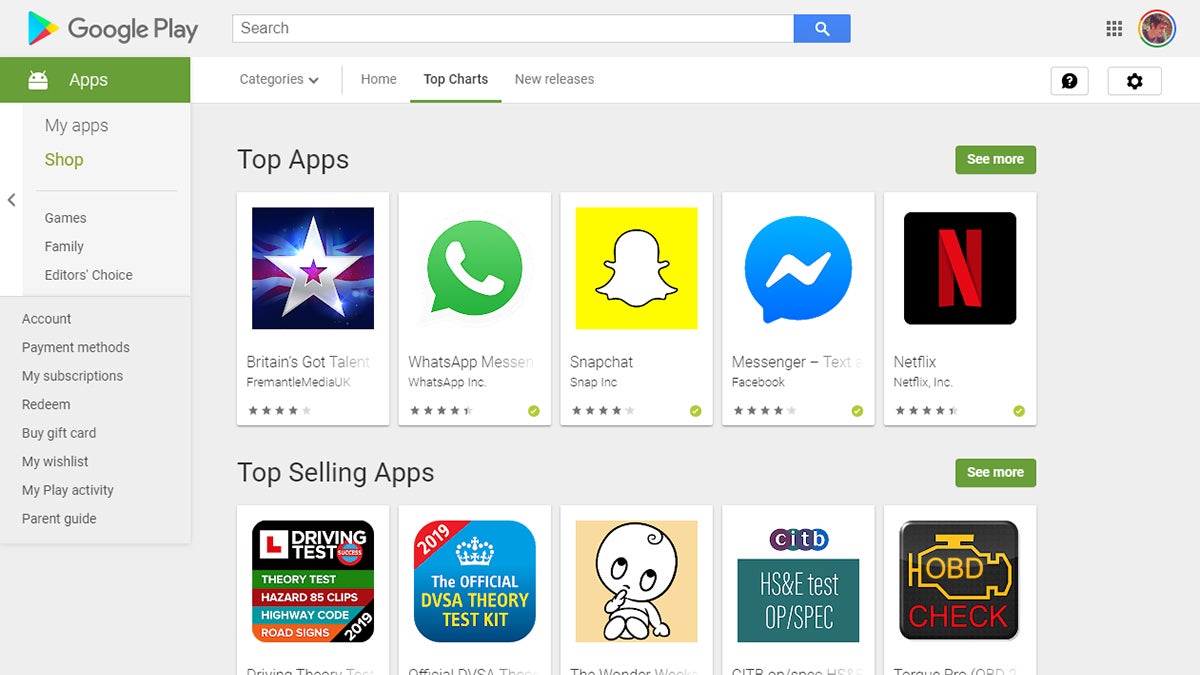 Now let’s go back to talking about Huawei. Huawei is currently likely losing access to GSM apps—which isn’t devastating. It, like most phone makers operating in China, has its own app store in place already due to Chinese restrictions on the Google Play Store.

Yet the severity of the trade bans put in place by the US threatens not just the GMS license but also the copyright framework around AOSP access. Even though AOSP is free and open source, Huawei could be blocked from using it.

That would lead to Huawei requiring not just a new app store but a whole new OS. At the moment there are still a lot of ifs and buts and maybes around what Huawei is and isn’t going to be able to take from Android, but the important point is that both AOSP and GMS licenses are under threat—the GMS license will definitely get pulled as it stands, but there’s a chance Huawei just might be able to keep using the AOSP one, leaving it in an Amazon-esque position.

At this stage, the legal intricacies and consequences aren’t clear, and Huawei might get a reprieve in any case. If you own a Huawei phone, it’s not going to suddenly stop working—Google has specifically said that the Google Play Store and Google Play Services will continue to run—but it’s future devices and future versions of Android where the question marks lie.

Huawei and other Chinese manufacturers already make do without the Google Play Store in China itself, but the replacement app stores are very localised, and aren’t going to work in markets brought up on Snapchat, Spotify, and Twitter. Whatever happens next, you’re now up to speed on what has happened so far—and exactly what we mean when we talk about Android.