All the New Features Coming to iOS 13

While iOS 12 included a handful of new features including Siri Shortcuts, added digital wellness tracking, and better photo searching, much of Apple’s development time was spent weeding out bugs and improving the stability of the company’s mobile OS.

But with iOS 13, Apple has a number of new features and additions including a system-wide dark mode, full redesigns for a number of default apps, more comprehensive health tracking, swipe-based typing, and more. So here are all the big changes Apple has in store for iOS 13 when it officially launches sometime this autumn.

iOS 13 gets a speed bump 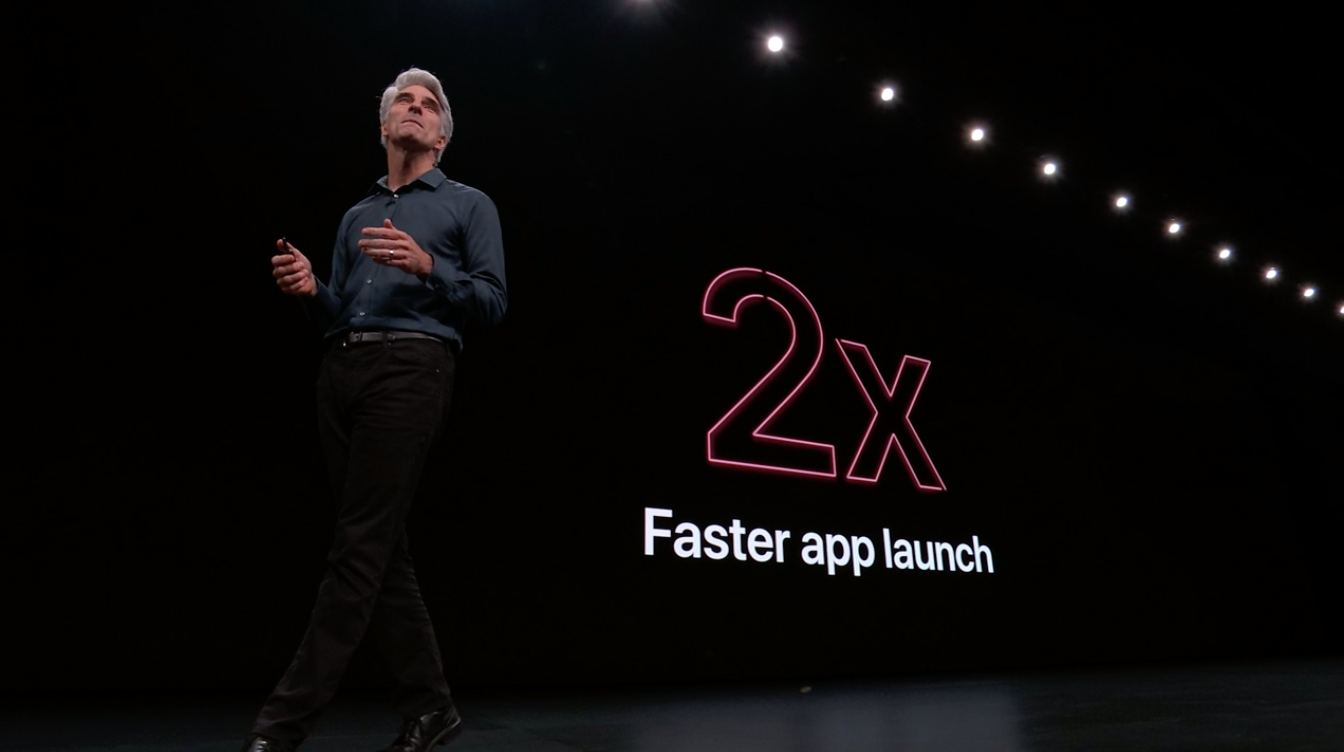 One of the the big improvements for iOS 13 is that Apple is hoping to making everything faster. Apple is claiming things like 50 per cent smaller iOS app sizes, app launches that happen twice as fast, and just overall better performance. 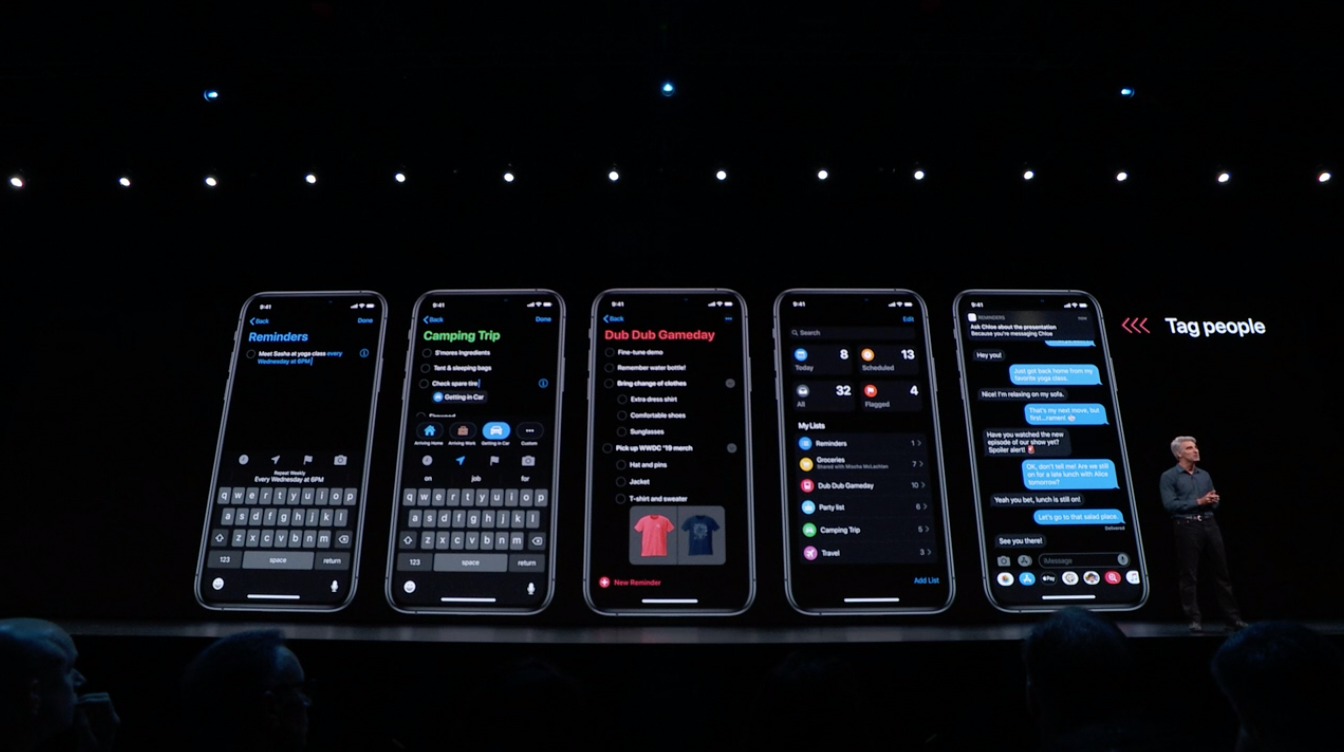 There were rumblings about iOS finally getting a proper dark mode prior to WWDC, and after Apple added a dark mode to macOS Mojave last year, iPhones and iPads are finally getting a UI that’s easier on the eyes in iOS 13. And unlike some solutions on other platforms, iOS 13's dark mode includes a top to bottom overhaul that gives all of Apple’s homegrown apps a new, more eye-pleasing treatment.

A new look for big Apple apps including Safari, Mail, Notes and more

Even though not all of Apple’s default iOS apps are getting revamped, it certainly feels that way. We’re talking about new UI and features in Safari, Mail, Notes, and a whole bunch more. 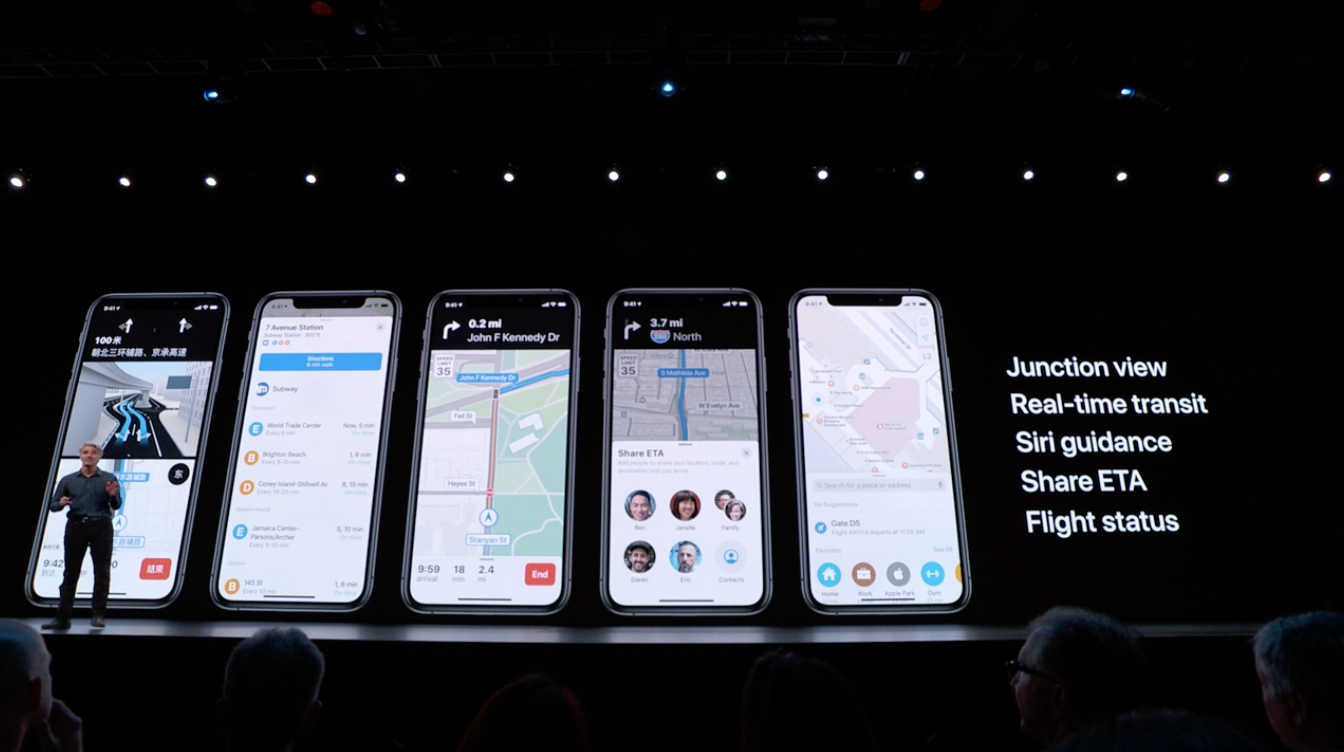 Meanwhile, Apple Maps is getting a full redesign with more details, higher resolution images and more data that will cover the entire US by the end of 2019. Apple is even adding a new Streeview-style nav called Look Around that lets you see what locations actually look like in real life.

Reminders is getting a major upgrade thanks to a top-to-bottom overhaul that makes it easier to set and create reminders, schedule them for future dates, and a new design that makes it simpler to see everything all at once.

Improved control over your data 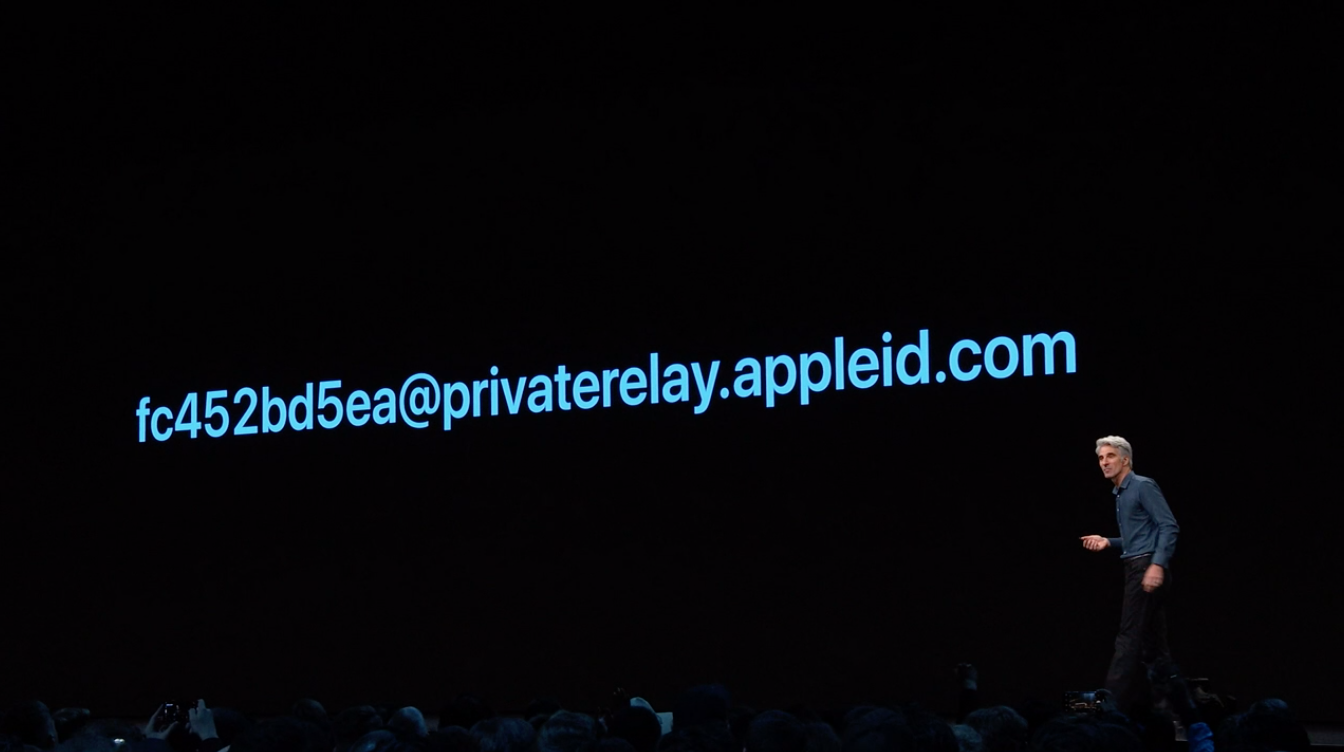 As part of Apple’s focus on privacy, the company is changing the way location data is collected so that you know how and when your location info is being shared, especially when it comes to third-party apps. Apple will now let you share your location just once, so that the next time an app might want to know where you’re at, you have to give the app explicit permission again. And if you do give an app full-time access to location data, iOS 13 will now provide reports telling you how that data is being used. To prevent apps seeking out alternative ways of tracking you, Apple is also removing the ability for third-party apps to scan for outside Bluetooth and wi-fi connections.

When it comes to protecting your login info, Apple is also creating a new Sign in with Apple tool that creates a way to anonymously login to apps using Face ID without any extra tracking info being assigned to your account. And in cases where an app wants to send you info, Apple even created a system that will generate a random email that will then forward that news to your real email address. You’ll be able to disable all those random emails individually if you get tired of getting updates from a specific app. 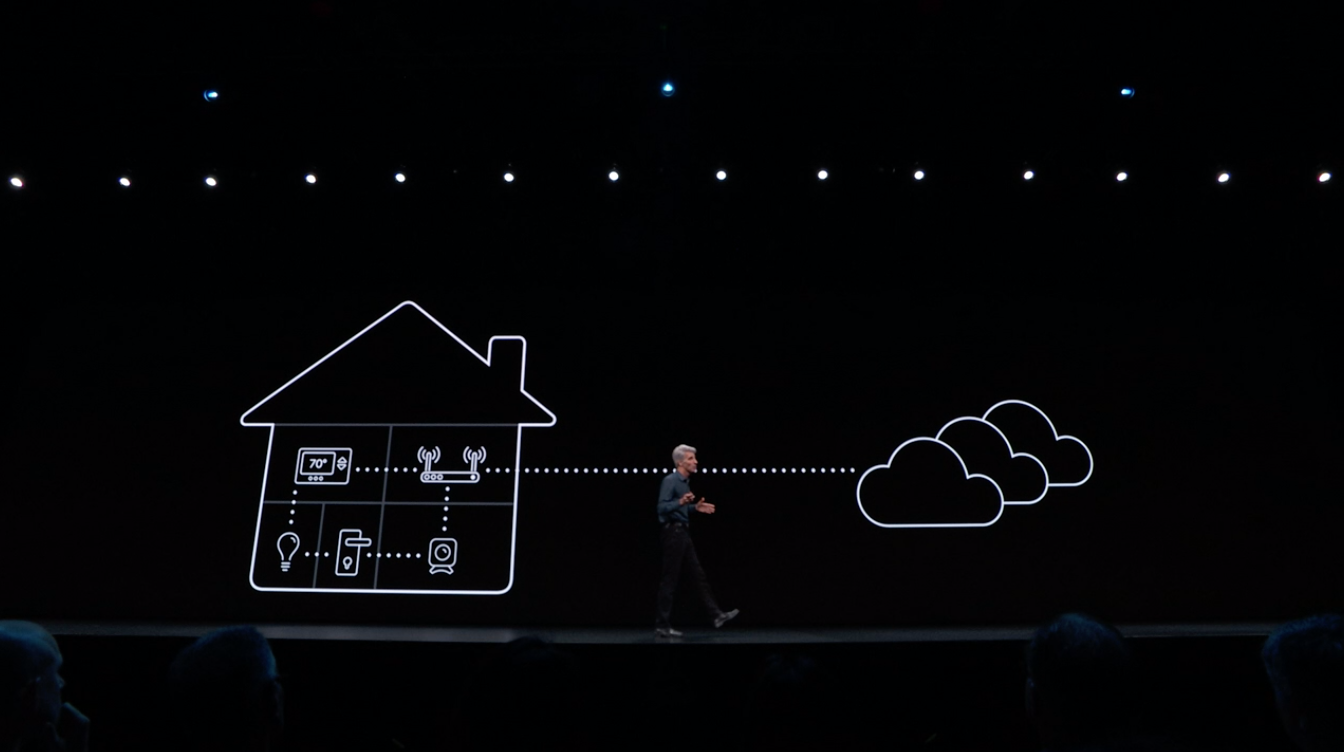 Using a new system called HomeKit Secure Video, Apple is hoping to increase the privacy of home security footage by encrypting videos captured by security cams and then encrypting it locally before sending it outside the home and to the cloud where that data could be intercepted. Apple claims not even Apple will be able to decipher the footage, and any data sent to the Apple cloud won’t count against your data storage limits. Companies partnering with Apple to support HomeKit Secure video at launch include Logitech, Netatmo, and Eufy. And to make sure every device on your network is protected, Apple is also bringing HomeKit to routers to separate each device with their own firewalls.

Messages gets profile pics and more 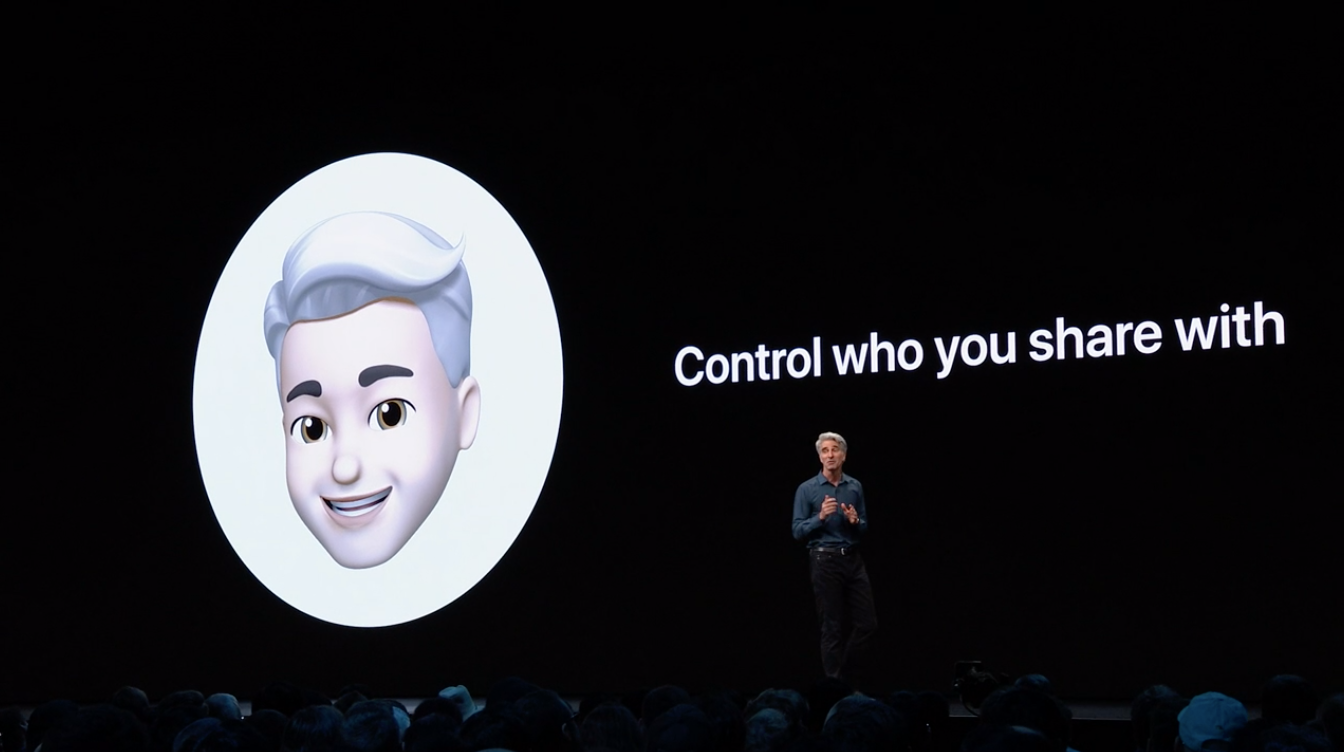 In order to take some of the guesswork out of who you’re talking to in Messages, Apple is adding the ability to set profile pics and add images and Animoji to messages. You’ll also be able to control who is able to see your profile pic and name. Animoji and Memoji are also getting a big upgrade thanks to a bunch of new makeup and accessory options that will be added in iOS 13. If that wasn’t enough, Apple is even creating something called Memoji stickers that automatically generate a bunch of different expressions and looks based on your personal avatar that can be used in Messages, Mail, and more.

Oh, and to make typing just that much easier, Messages is also getting a swipe-based input method so you don’t have to hunt and peck if you don’t want to.

New Styles in Camera and Photos 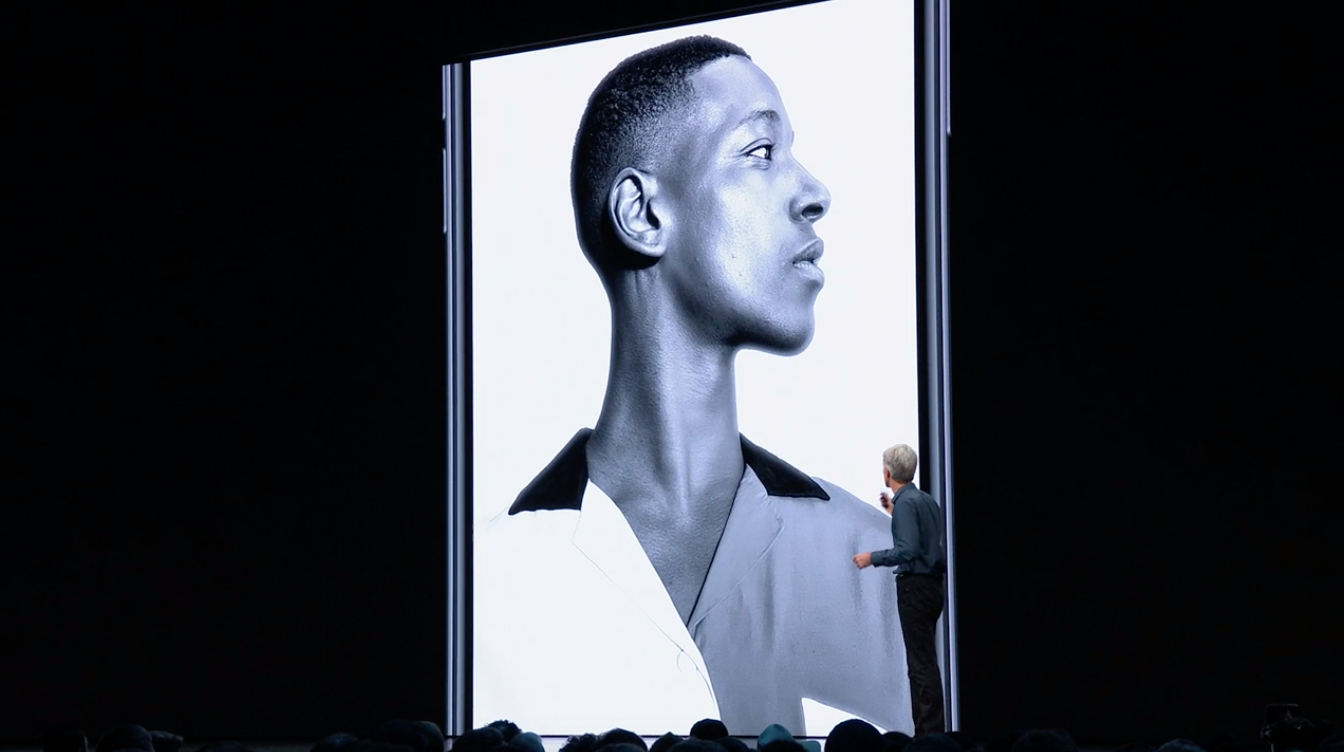 No iOS update is complete without some photo improvements, so Apple is adding a new portrait lighting option called High Key Mono, a sample of which you can see above. This mode allows you to adjust a portrait’s lighting by adjusting individual lights as if you were in a real photo studio, so you can highlight certain features or parts of your subject at will.

Editing is also getting improved thanks to a new interface that makes it easy to see how your tweaks change a photo, including old settings like shadows and contrast, and a number of newly available effects as well. And these changes aren’t just for still pics either, as Apple is also bringing the same editing tools to videos as well. At long last, you’ll be able to rotate a video from portrait to landscape, which might just help combat the dreaded vertical video syndrome. 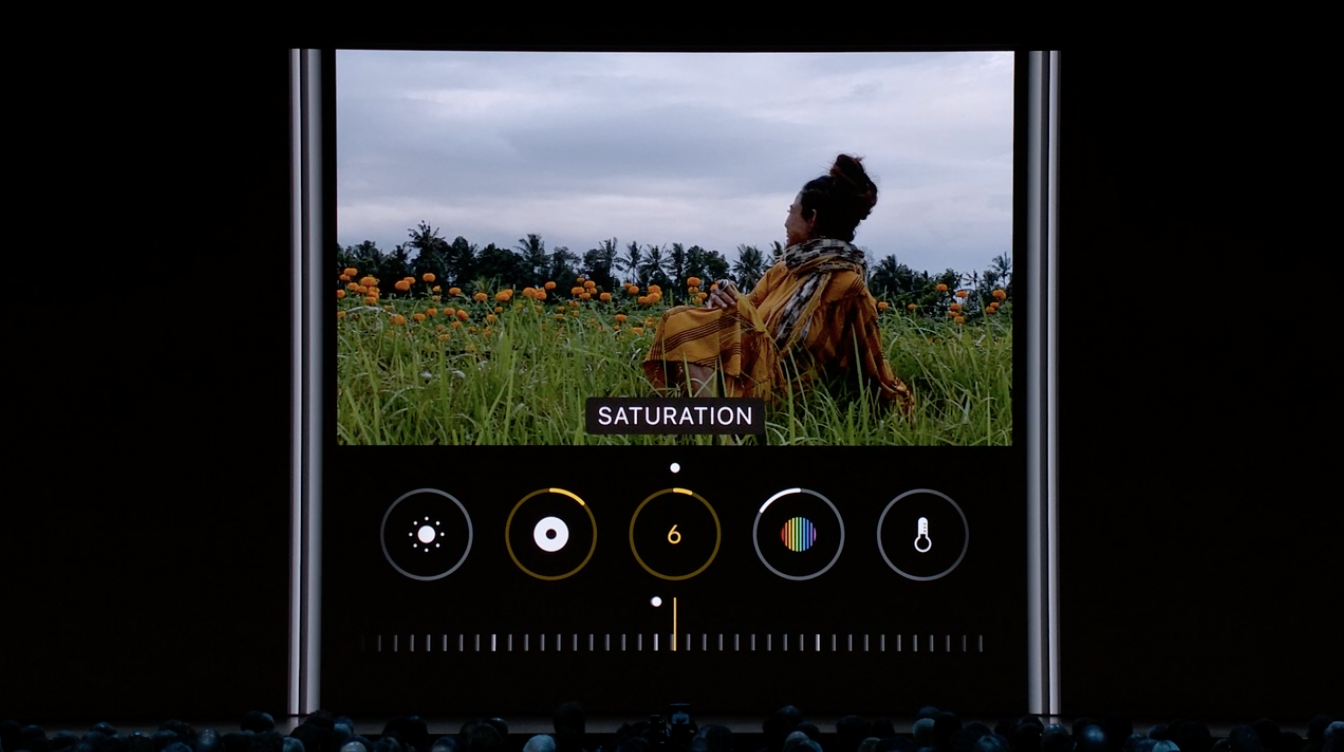 Finally, Apple is going to help clear out your camera roll by using machine learning to delete duplicates or other unnecessary pics, before tagging and reorganising your photos to make them easier to find and review.