Be forewarned: the civil, polite, and respectful discourse that accompanies many online games could potentially devolve into something childish, even bordering on vulgar, with Nyko’s new Sound Pad. It’s a keyboard-like accessory that attaches to a controller allowing players to trigger sound effects in a game’s voice chat. Sound effects that could even include (brace yourself) flatulence.

Like many of the mini QWERTY keyboard add-ons that exist for controllers, the Sound Pad attaches to the bottom of the Xbox One or PS4's controller and connects to its headset/microphone jack. It also has a headset pass-through so gamers can still connect their headphones and mics. It features 11 glowing buttons that can each trigger a unique sound effect, as well as buttons for volume and even one that will immediately stop playback of any of the sounds. Nyko doesn’t detail what the included sound effects are, aside from describing them as “fun,” but the Sound Pad is programmable so users can customise the sound effects with their favourite fart sounds—or other sounds, but that will likely never happen. Let’s face the facts, this is a fart machine. 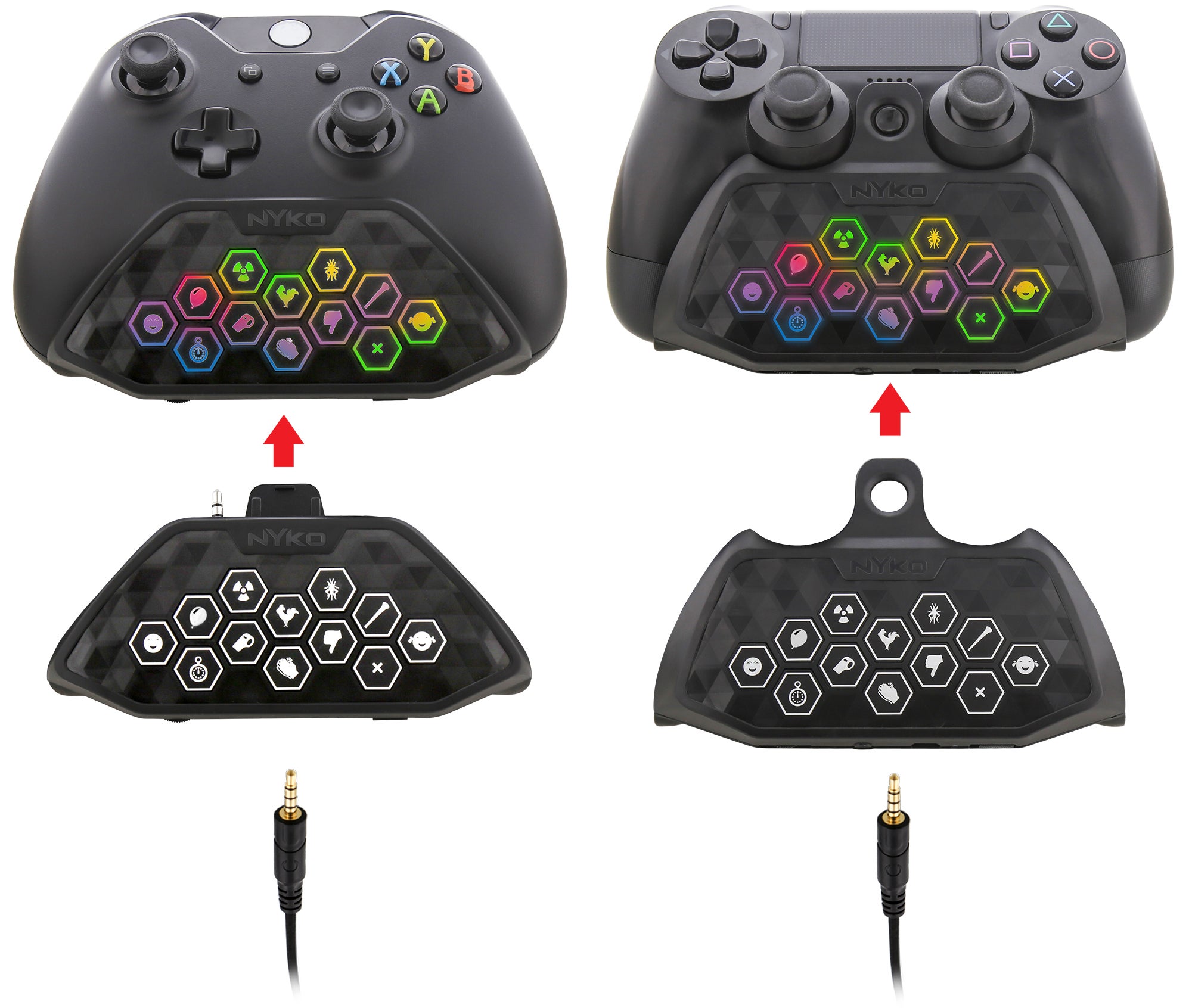 The accessory won’t be available until the autumn when it will sell for $25 (£20; UK pricing and availability TBA) and include its own rechargeable battery. Until then, online video game chats will remain a safe, tolerant place for at least a few more months.