Everything Apple Tried to Kill at WWDC 2019

For every new innovation Apple announces at WWDC, there are always a few app developers who clutch their pearls and whisper a pained “No.” That’s because Apple has a long history of taking problems solved by third-party apps and putting its own Cupertino-approved spin on things. 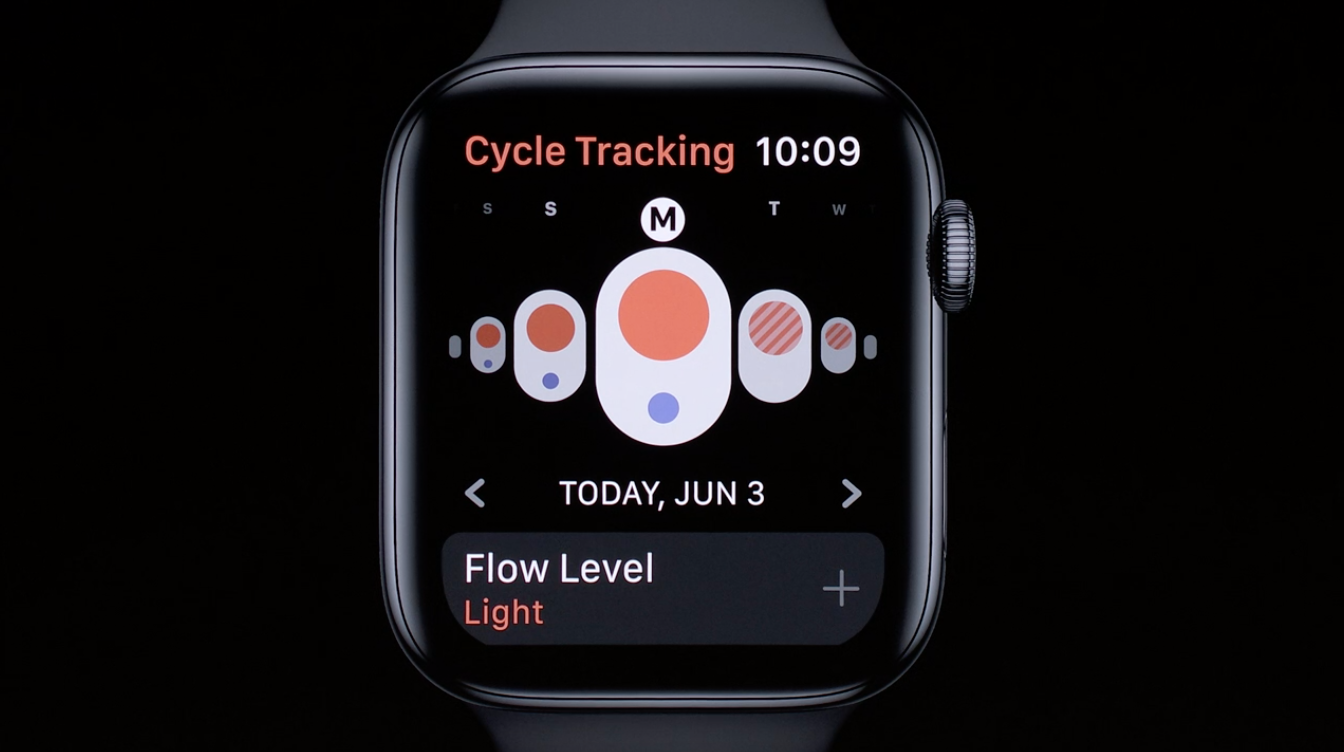 If you’ve ever hunted for a period tracking app, you know there’s a shedload of them in the App Store—and not all of them are good. With Cycles, Apple is adding female health tracking to its Apple Watch. Users will be able to log symptoms, as well as receive notifications of upcoming periods and fertile windows. It’ll also be available for non-watch users via the Health app.

The big thing to note here is Apple’s emphasis on privacy. Flo, Glow, Clue, and Ovia are all big-name women’s health apps that have had some not-so-great press regarding what they do with sensitive data. And better yet, integrating it into the main Health app means you don’t have to do any research or pay fees for a basic tracker. 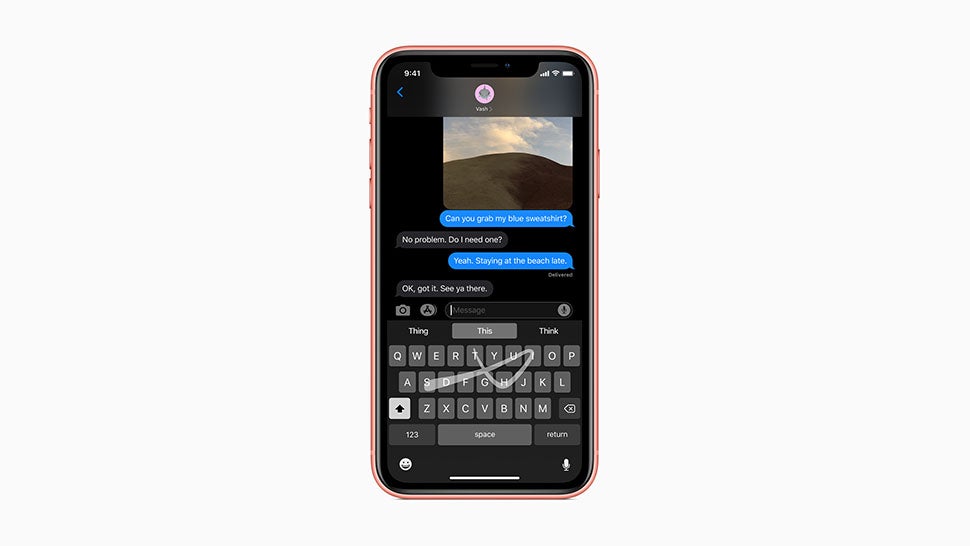 One of the many updates to iOS 13 includes what Apple’s dubbing “QuickPath Typing.” You’ll be able to swipe from one letter to the next without actually having to lift a finger. Sorry, SwiftKey. Think of it as a compliment. Like quick replies, pull-down notification menus, and tethering, you were a feature too cool for Apple not to copy. 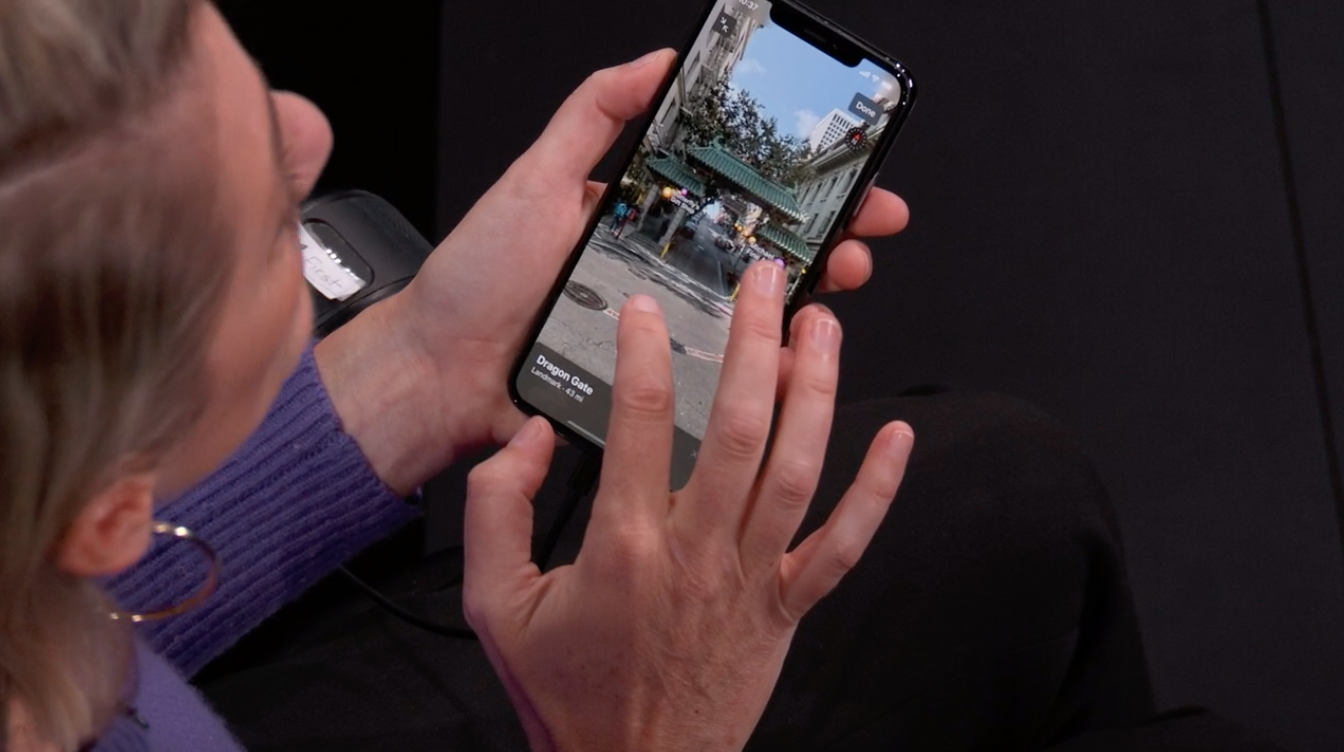 On top of an app-wide redesign, Apple Maps will now let you explore your surroundings in 360 degrees and in 3D! It’s called “Look Around”, and is basically the same thing as Streetview in Google Maps. The beef between the two map apps is well documented, and this is nothing if not a blatant attempt to convince iOS users to maybe not bother downloading Google Maps. 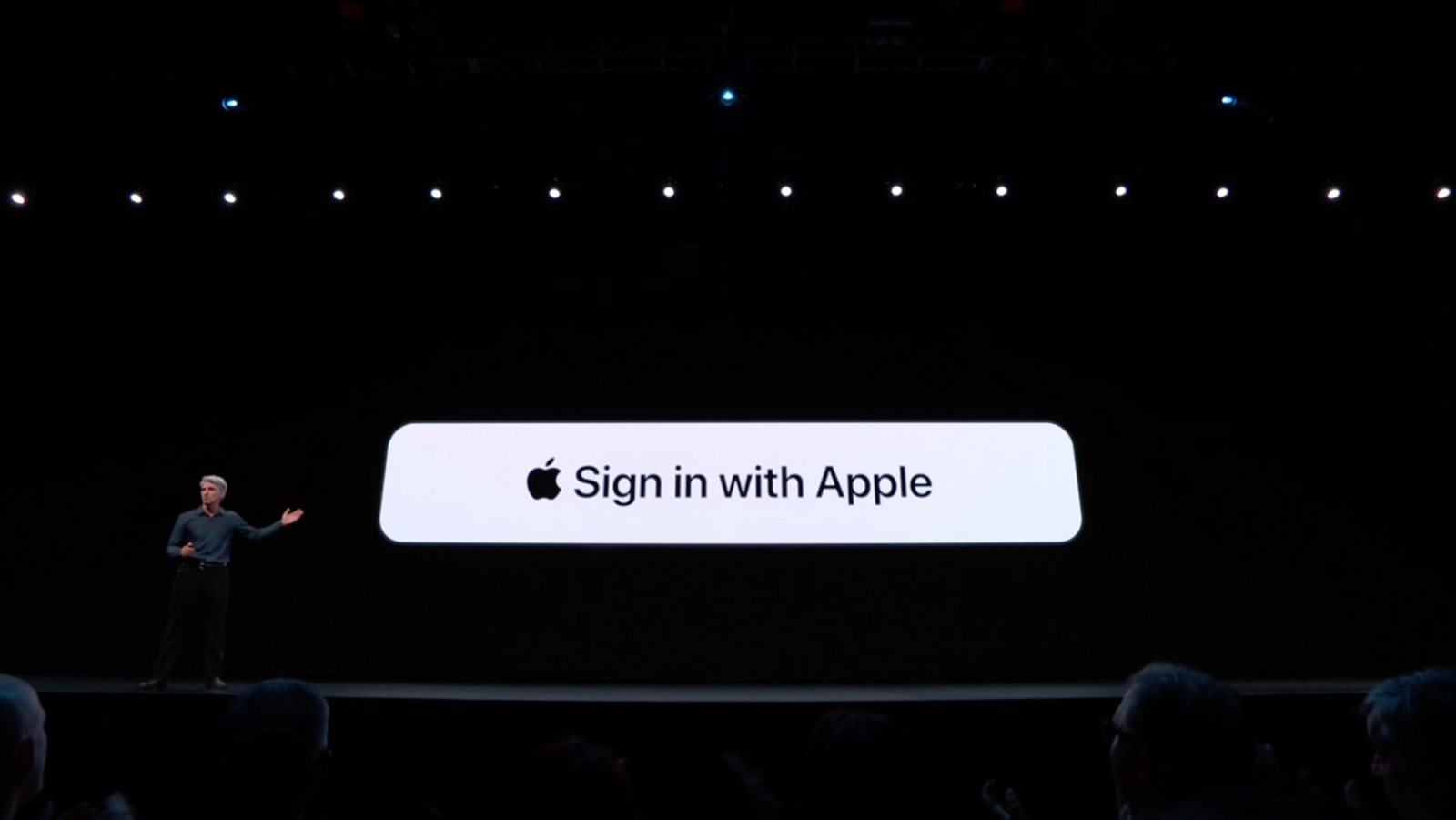 Apple’s privacy crusade continues with its “Sign in with Apple” service. It’s basically the same as Facebook and Google’s social logins, minus all the tracking. The way it works is it generates a random address so apps and websites won’t learn your actual email and protect you from spam.

It’s like Apple sending the eyes emoji over to Facebook and Google, followed by the nails emoji.

Nest, and every other smart security camera 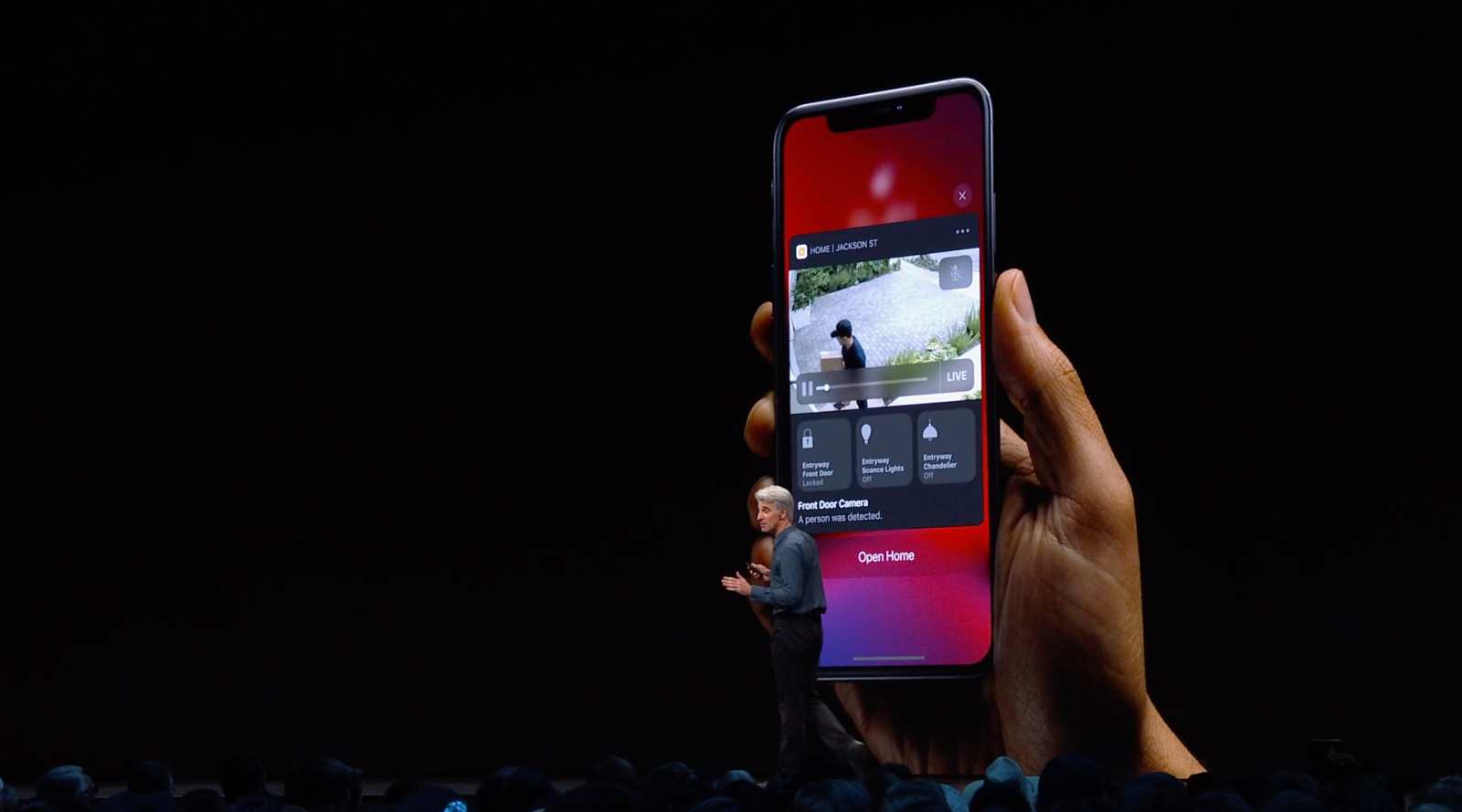 HomeKit got some love this WWDC, mainly in the form of the HomeKit Secure Video API. This is Apple reading up on all the Nest hack stories, and promising on-device processing and end-to-end encryption, all with 10 days of free storage on iCloud at no extra charge. Plus, none of that footage counts toward your storage limit. Google may have fully absorbed Nest this past I/O, but it seems Apple’s willing to take a pot shot at a category by promising the one thing that makes everyone hesitate before buying a security camera: Privacy. 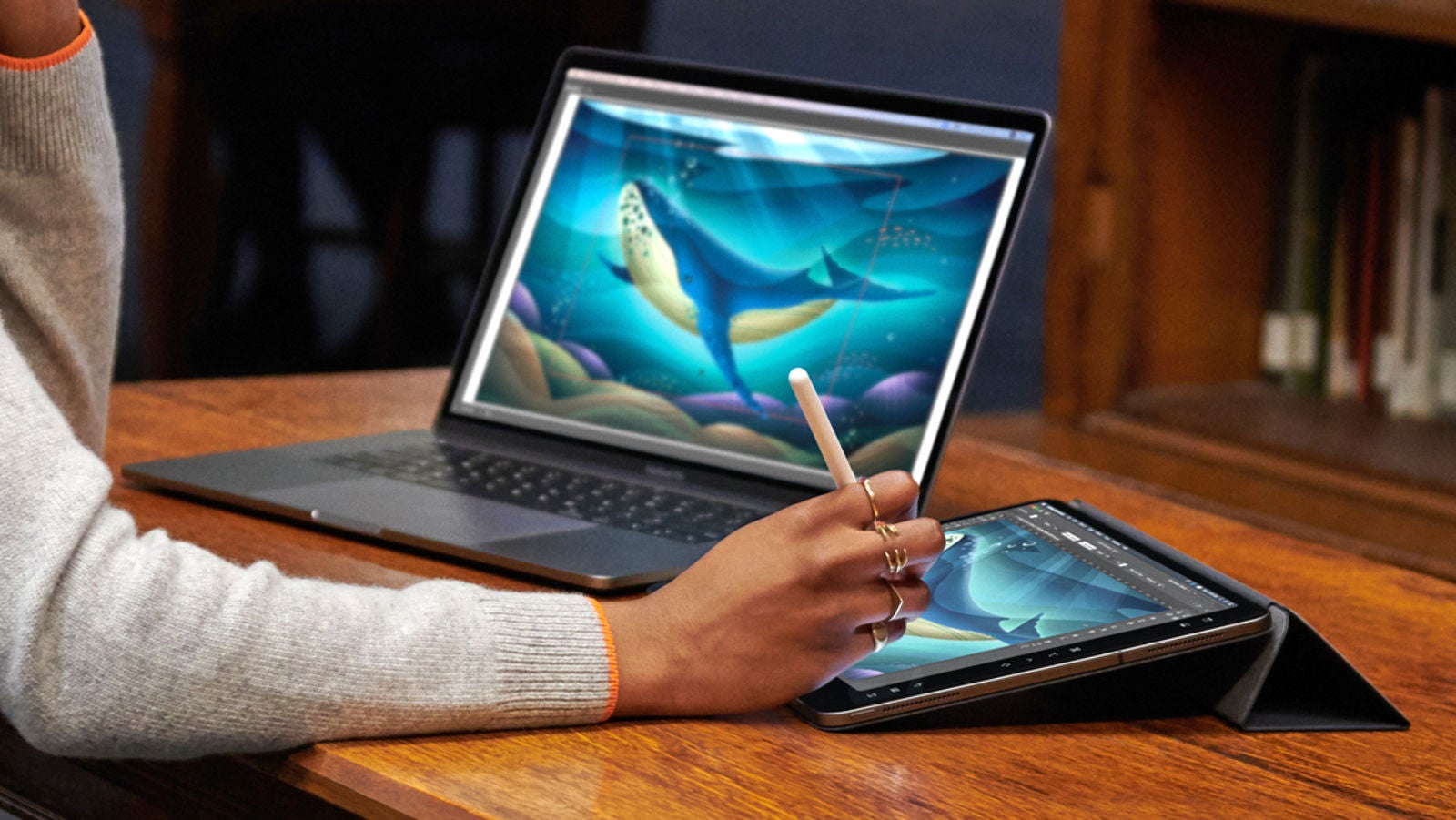 Find an artist or photographer who prefers to work with a mouse and keyboard instead of a drawing tablet, and you’ll find someone who likes to live in a world of unnecessary frustration. But a good drawing tablet, like those from Wacom, can be expensive, particularly when they include a screen you can directly work on with a stylus. But with macOS Catalina’s new Sidecar feature, if you already own an iPad and an Apple Pencil, you’ve already got yourself a decent drawing tablet—and one that works wirelessly if you don’t want to mess with a cable. Any Mac app with stylus support will be able to use an iPad as a tablet, including popular creative tools like Adobe Photoshop and Illustrator.