Here Are My 5 Biggest Questions About the Galaxy Note 10

According to a new report from CNET, the Galaxy Note 10 is set to launch on 7th August in New York City, which based on the 9th August launch for the Note 9 last year, seems about right. But more important than the Note 10's launch, is what Samsung has planned for its next big phone.

I criticised Samsung for playing it safe in 2018, but it has been much more aggressive in 2019. On the Galaxy S10, Samsung upgraded its flagship phone with an in-display fingerprint reader, triple rear cameras, and a punch hole selfie cam, and also made a special 5G version of the S10 with a massive 6.7-inch screen and a special time-of-flight 3D camera. And then there’s the Galaxy Fold, which for all of its early troubles with durability, offered a peek at a whole new class of mobile device.

According to the simple Galaxy Note10 Pro rendering made by the protective film and cover, do you remember how I taught you? The key is two white lines.😎 pic.twitter.com/r9OqFNDsql

But at the same time, with rumours claiming that the next iPhone will also sport triple rear cams and Google recently dropping an official pic of the upcoming Pixel 4 that for the first time in Pixel history also features multiple rear cameras, it’s clear Samsung’s biggest competitors are going to put up a fight.

This makes the Note 10 sort of a turning point for Samsung phones, as Samsung tries to perfect what you can do on a contemporary smartphone, while also looking towards a future made up of devices with flexible screens. So here are the five biggest questions about the Galaxy Note 10.

Do we really need two versions of the Note 10?

When early rumours claimed the Galaxy Note 10 was only going to have a 4,170 mAh battery, it was somewhat troubling, as that’s only 170 mAh bigger than the 4,000 mAh battery in the Note 9, and 330 mAh smaller than what you get in the Galaxy S10 5G. Which makes it especially worrying when you consider that the Note 10 has also been pegged to support 5G connectivity too.

Compare the size of Note10 and Note Pro pic.twitter.com/XWsEEDVjY1

But now, based on reports from Korean outlets the Bell and ETNews, it appears that Samsung is planning to make two versions of the Galaxy Note 10: a smaller model with a 6.3 or 6.4-inch screen, and a larger version with a 6.7 or 6.8-inch screen.

I have to ask, is a small Note 10 even something people really want?

Sure, it might be nice to have the option of using a stylus on a slightly smaller device, but the Note line has historically been kitted out with the biggest, fastest, and most powerful components that Samsung can cram in a phone. By making a smaller version of the Note, Samsung may be watering down what’s supposed to be its most technically impressive handset.

What else can Samsung add to the Note 10's stylus?

Last year, Samsung added some light remote control functionality to the S-Pen that let users do things like skip music tracks or open specific apps by pressing a button on the Note 9's stylus. It’s a neat trick for sure, but over the last couple years, it’s sort of seems like Samsung has hit the limit on how far it can push the S-Pen. 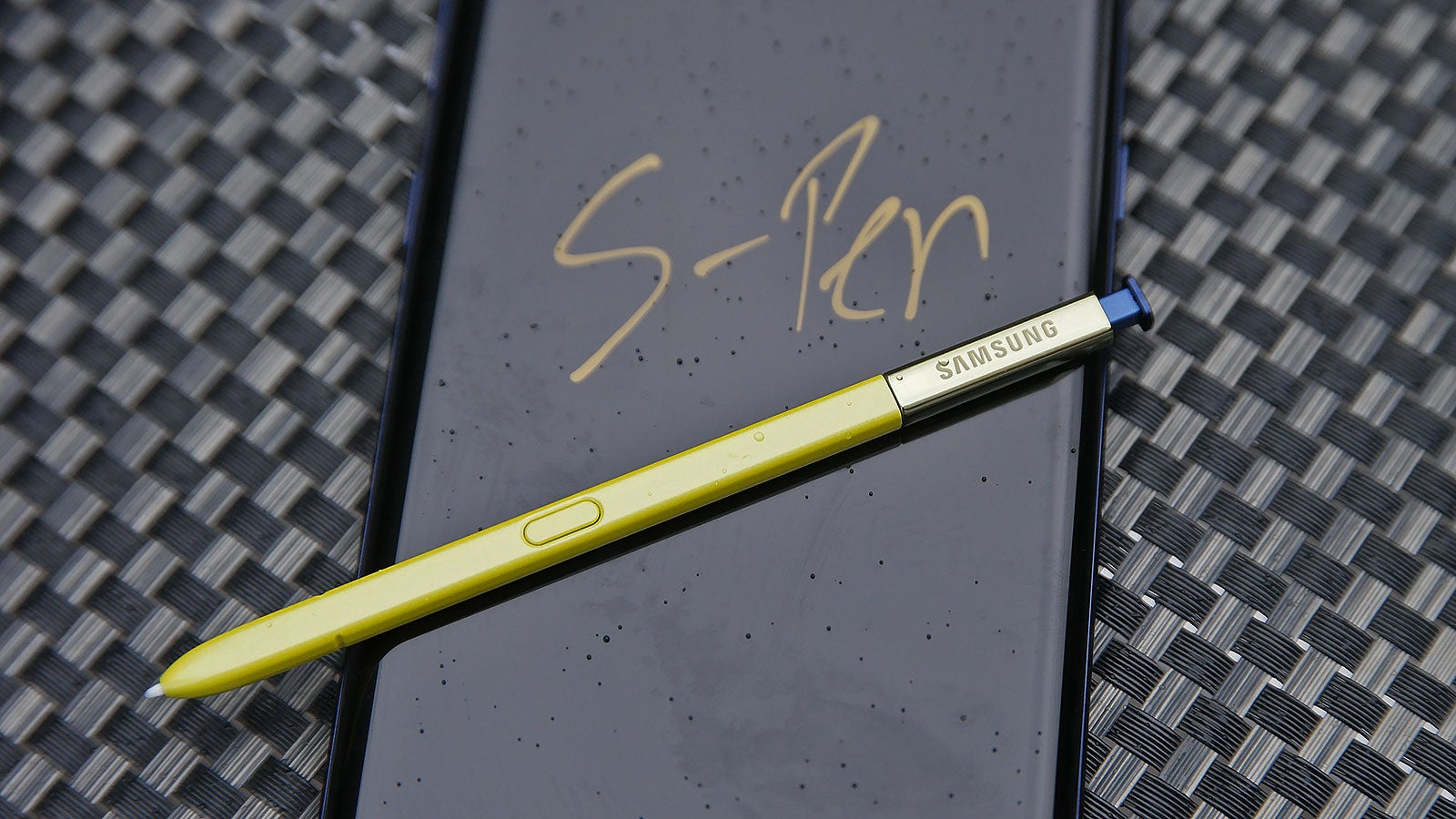 Where does the S-Pen go from here? (Photo: Sam Rutherford/Gizmodo)

And when you add in the speed and responsiveness of modern touch screens, you also have to wonder: how many people really want a phone with a stylus at all?

How many cameras, and how far will they zoom?

Huawei turned heads earlier this year when it gave the P30 Pro a true 5x optical zoom. But what most people don’t know is that the company Huawei licensed that tech from is CorePhotonics, a company Samsung acquired earlier this year. So now the big question is if Samsung is ready to debut its newly acquired 5x zoom tech on the Note 10, possibly alongside the 3D time-of-flight camera Samsung gave to the S10 5G.

These renderings are a bit exaggerated, especially the chin, which is actually only a little smaller than the S10+. pic.twitter.com/1Xg2GJngTm

If Samsung puts both of those things on the Note 10 along with the main camera and ultra-wide angle camera from the standard Galaxy S10, that would give the Note 10 four different rear cameras to work with, which might be the most impressive photo toolkit available on any phone this year.

Is this the year Samsung kills off the headphone jack?

While wireless Bluetooth headphones continue to grow in popularity, Samsung has earned a lot of goodwill from wired audio fans by being one of the last big phone makers not to kill off the headphone jack. 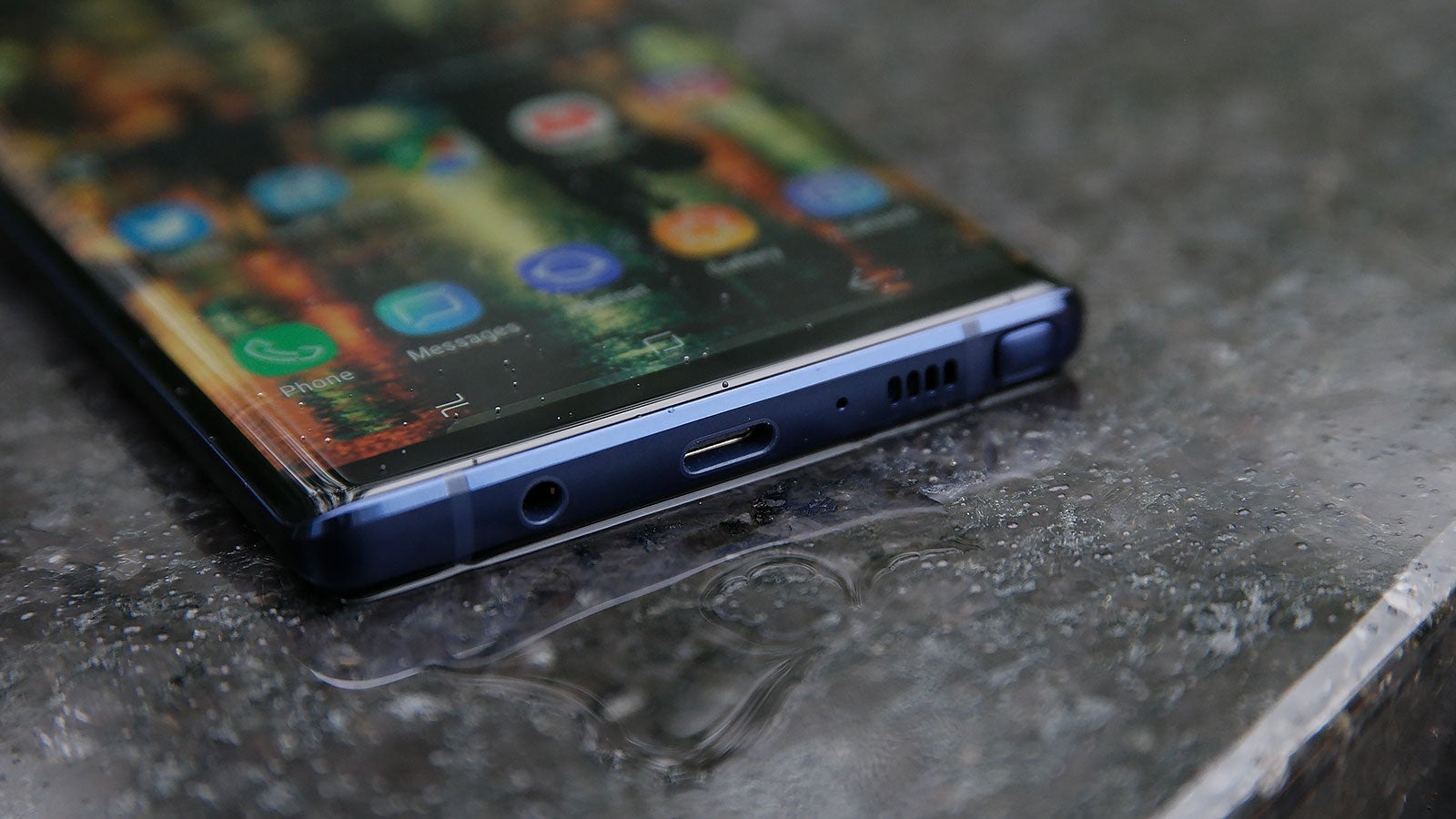 Unfortunately, the latest rumours out of South Korea suggest that Samsung’s dedication to the headphone jack will end with the Note 10, forcing potential buyers to deal with USB-C audio, or go fully wireless.

Will the Note 10 go on sale before the Galaxy Fold? 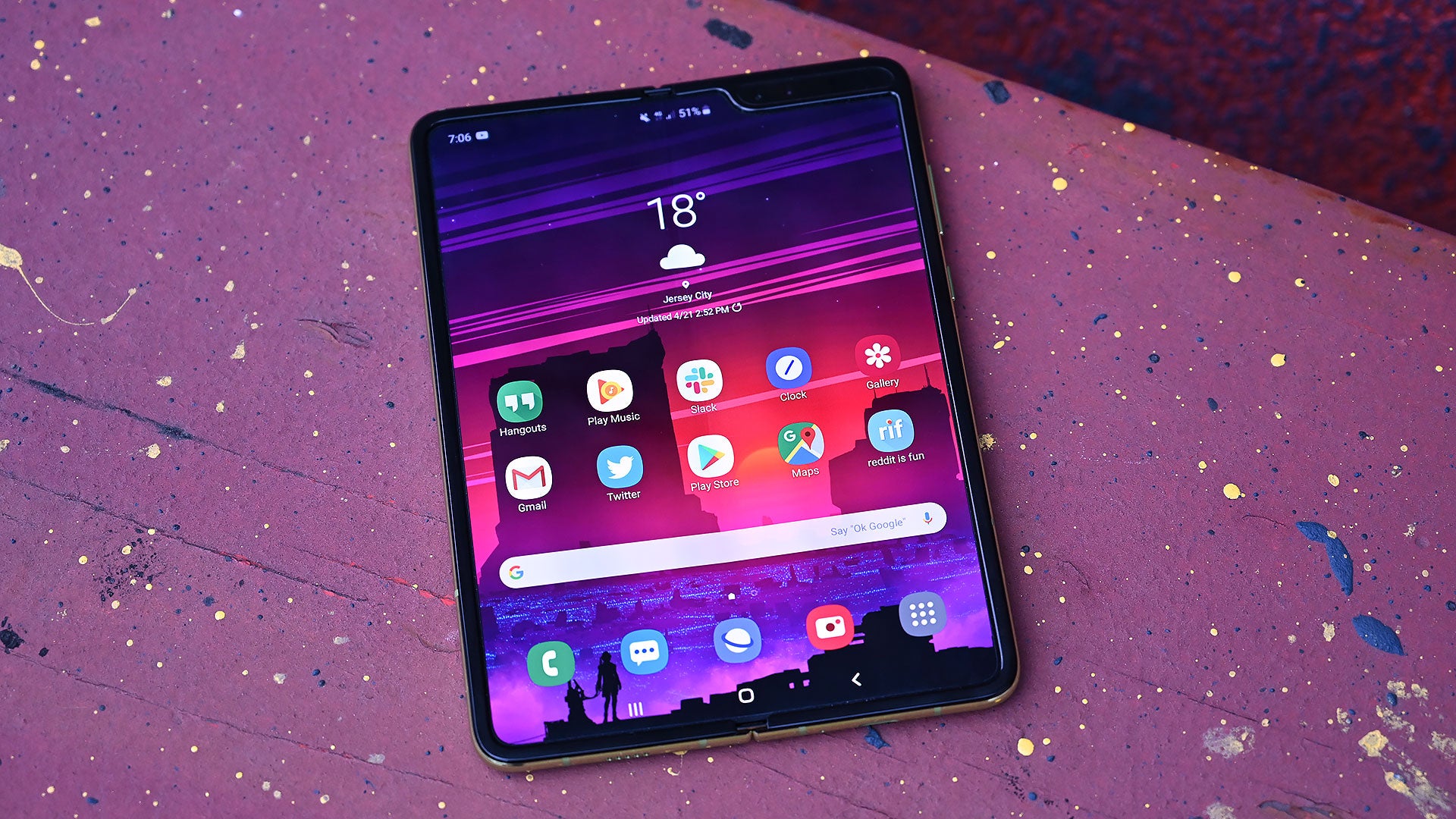 After Samsung’s decision to delay the Galaxy Fold’s official launch in order to address some design flaws, recently, it seems like every week there’s new info from a carrier or retailer saying it’s been forced to cancel Galaxy Fold pre-orders. And yet, despite repeated rumours claiming the Galaxy Fold will launch “soon,” we haven’t heard a peep from Samsung itself.

And if this delay continues any longer, we might run into a timeline where the Note 10 goes on sale before the Galaxy Fold, despite the latter having been first announced way back in late February.