During the WWDC 2019 keynote on Monday, we heard about a tonne of features coming to iOS 13, the new iPadOS, and macOS Catalina—but Apple itself admitted that there was much more it didn’t have time to showcase. Here are some of the best and coolest software tweaks heading to iPhones, iPads, and Macs later this year. 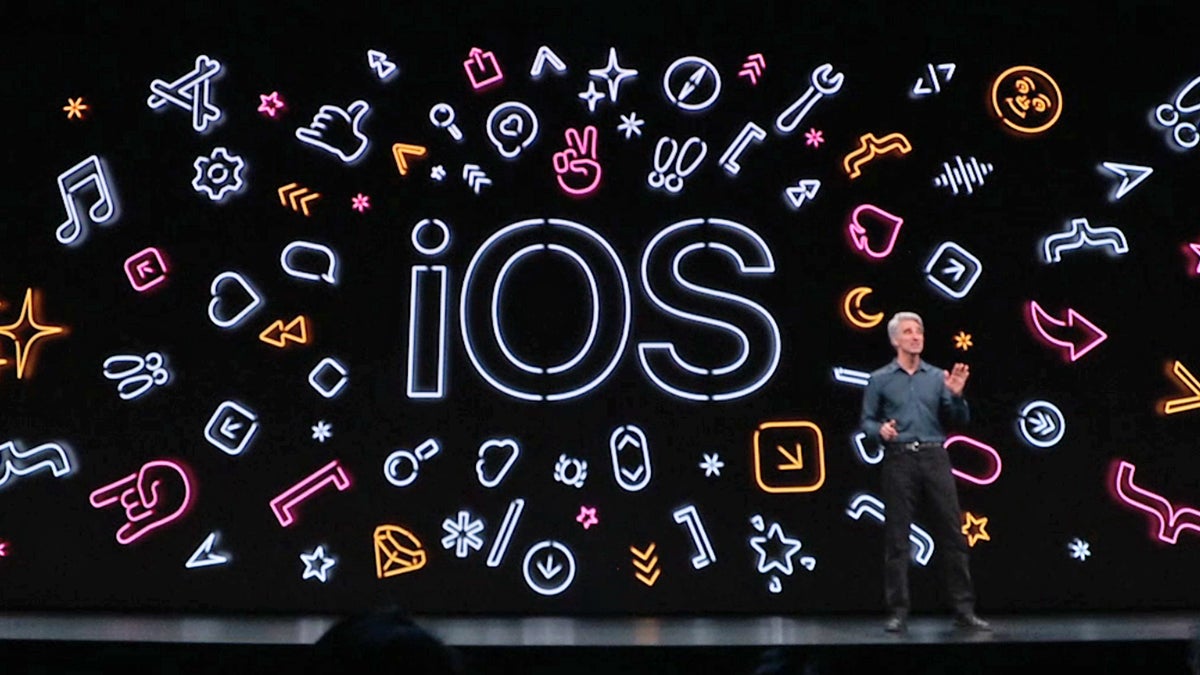 Wifi selection from Control Center: The next versions of Apple’s mobile OSes are going to let you select a wifi network directly from the Control Center. At the moment, you can only toggle wifi on and off, so it should save us all numerous trips to the Settings app in the future.

Relationship labels for your Contacts: Contacts gets a tweak with the option to define your relationships with certain people—like your brother or your significant other. It should go some way to helping you manage your sprawling contacts list more easily.

Share to Messages: Tapping the Share button inside an app gives you extra options in iOS 13 and iPadOS—specifically the ability to share directly to people in a Messages conversation.

Mute threads in Mail: Don’t let a busy email conversation distract you anymore. Once iOS 13 and iPadOS land, you’ll be able to mute threads for a specific time period, so they don’t prompt a notification. The muting works across all your Apple devices.

Mouse support: Hold on to your hats, because mouse support is coming to iOS 13 and iPadOS as an Accessibility feature. A click works like a finger press, and while there isn’t an official list of supported devices yet, we know it’ll work with USB and Bluetooth mice.

Control who your kids are chatting with: Among a selection of new features coming to Screen Time is the option to set limits on who your kids are communicating with at certain times. You’ll also be able to manage the contacts that appear on your children’s devices.

Block senders in Mail: Speaking of the default email client on Apple devices, iOS 13 and iPadOS will let you block specific senders—messages from those people get sent straight to the trash, and again, the rule gets applied on all your synced Apple gadgets.

More complex photo searches: Apple continues to add improvements to its Photos apps, as we saw on stage at WWDC. One new feature that wasn’t demoed is more complex searches—you’ll be able to combine terms such as “beach” and “selfies” in a single query.

Volume on screen: There’s a new volume indicator to enjoy in the upcoming software refreshes—it starts off chunky and then shrinks down as you adjust the volume using the buttons on your device. You can also tap and drag on the screen to change the volume.

Download larger apps on mobile networks: The default limit for apps downloaded over mobile networks on iOS is 200MB, but Apple is making it easier to override this in the next OS refreshes. You can choose to remove the limit entirely or get a prompt each time.

Low data mode: Want to keep data usage down to a minimum? The new Low Data Mode toggle switch in Cellular Data Options under Cellular in Settings is for you. Apple’s in-line blurb says it helps apps “reduce their network data use”—that’s all we know so far.

Optimised battery charging: This new Settings option in iOS 13 and iPadOS changes how your devices charge. Instead of getting pushed right back up to 100 per cent every time you plug in, it’ll learn from your daily routine and habits to work out when you’ll need a full charge. This could help your battery last longer.

Auto-close idle tabs in Safari: Dive into the Safari section of Settings, and you’ll see some new options for automatically closing down tabs you’ve forgotten about in iOS 13 and iPadOS. The options are After One Day, After One Week, or After One Month.

AirPlay 2 comes to Apple Home: You’re going to be able to add AirPlay 2 speakers to scenes and automations in iOS 13 and iPadOS. 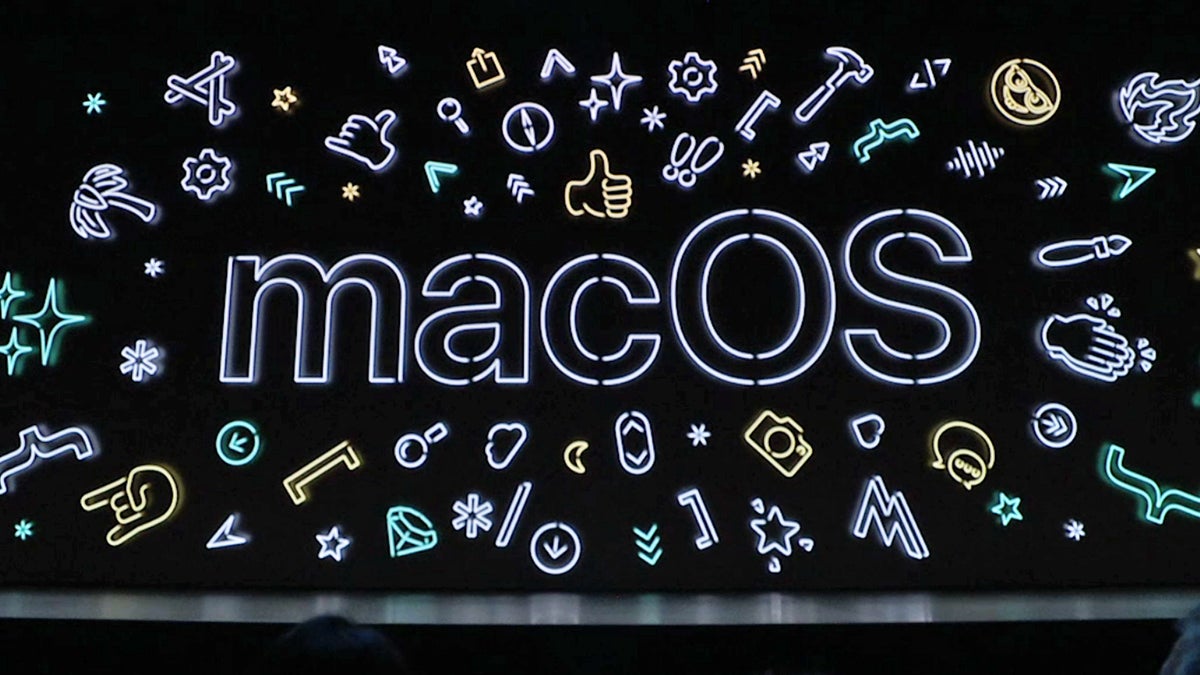 Access your Apple Account: Apple is finally dragging some of the account management settings that were previously only available on the web into macOS. From a new System Preferences option, you’ll be able to manage devices, your Apple subscriptions, and so on.

Unsubscribe from emails: As well as getting the ability to mute threads and block senders in Mail that we’ve already talked about above, Mail on the desktop will also get an unsubscribe button for mailing lists in Catalina.

A virtual Touch Bar with Sidecar: We heard that your iPad could be used as second display via the new Sidecar feature, but one neat extra detail is a virtual Touch Bar that appears on the second screen for compatible apps.

Picture-in-picture for QuickTime: QuickTime already has a PiP mode of sorts, but it’s becoming official with the arrival of macOS Catalina, and it will work across multiple spaces and in full-screen mode. It’ll be available with a single click from the navigation controller.

Share folders in iCloud Drive: iCloud is catching up with Dropbox and its ilk. In macOS Catalina (and indeed with iOS and iPadOS), you can share entire iCloud folders with other people, rather than individual files. You can also grant permission to add files to a folder.