The Hunger Games Is Getting a Prequel Novel, Set During the 'Dark Days' of Panem

We’re going back to the arena. Scholastic has announced a new The Hunger Games prequel novel from Suzanne Collins, set decades before the events of the original books and films.

In a press release, Scholastic shared plans for Collins’ latest book in the series, the first since ending her trilogy in 2010. Untitled Panem Novel (not the actual title) will take place during the 10th Hunger Games, 64 years before the events of the original series, as characters pick up the pieces from the great rebellion and find a way to survive. For perspective, the oldest victor in the previous three novels, Mags, was involved in the 11th competition.

In a statement, Collins said her goal is to explore a tumultuous time in Panem’s history—the reconstruction period otherwise known as the Dark Days—and explore the complicated themes of what people are willing to do, ignore, and sacrifice in order to live another day.

“I wanted to explore the state of nature, who we are, and what we perceive is required for our survival. The reconstruction period ten years after the war, commonly referred to as the Dark Days—as the country of Panem struggles back to its feet—provides fertile ground for characters to grapple with these questions and thereby define their views of humanity,” she said.

This news might come as a bit of a surprise, but this isn’t the first time folks have discussed a possible Hunger Games prequel. Collins has been relatively quiet on the subject, but Lionsgate was pushing for years for prequel stories. Back in 2015, when the last movie was about to come out, director Francis Lawrence even suggested his own idea for a Hunger Games prequel, set during the Dark Days and reconstruction. Hmm, sounds familiar... 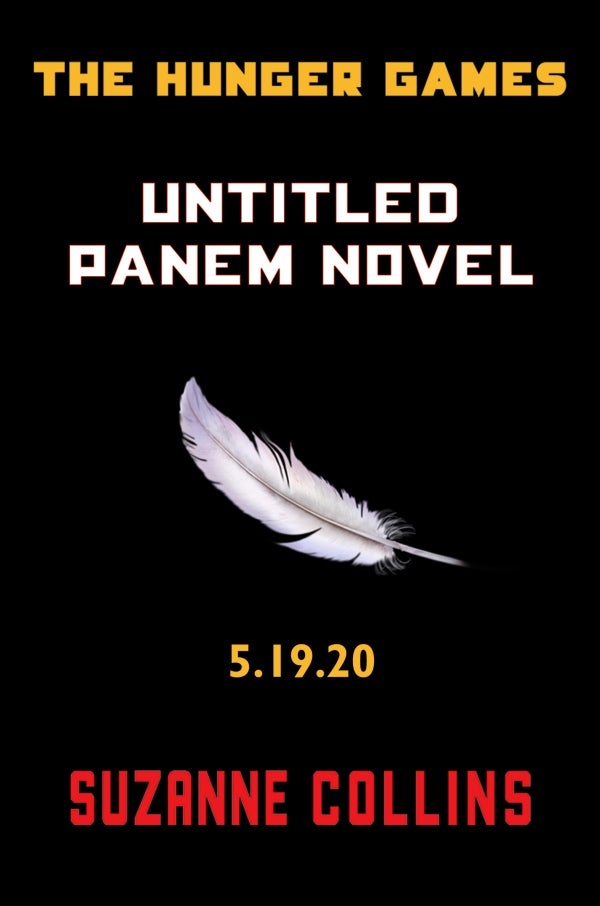 Additionally, it looks like a film adaptation may be in the works. According to The Hollywood Reporter, Lionsgate chairman Joe Drake said the studio (which adapted the trilogy into a series of successful films) has been communicating with Collins about the book and is already eager to turn it into a movie. Here is his statement in full:

As the proud home of the Hunger Games movies, we can hardly wait for Suzanne’s next book to be published. We’ve been communicating with her during the writing process and we look forward to continuing to work closely with her on the movie.

Not a lot is known about the 10th Hunger Games—at least not officially. There has been some extension fanfiction published on Wattpad on the subject. For example, Michiel B.L. Korte’s The 66th Hunger Games series, as well as Eyes on Fire: The 26th Hunger Games Story from Devtherunner, told the story of 17-year-old Griffin Naysmith, the victor from District 2 who was nicknamed “The Beast” for his brutality and ruthlessness.

The reason for Griffin’s name is because you can spot it on a pillar of victors in the fourth movie, The Hunger Games: Mockingjay Part 2, but it’s unclear what year he was a winner so it’s open to interpretation. And in any case, those names most likely aren’t from Collins so it doesn’t matter. I just like cool fanfiction.