Which Cyberpunk Keanu Reeves Protagonist Will You Be in the Future?

If there’s anything I’ve learned from futuristic movies, it’s that, at some point, each and every one of us will become Keanu Reeves.

Whether the days to come are filled with code-cracking dolphins or humans strung up like Christmas lights in a (frankly implausible) battery array, the everyperson of the future looks, talks, and moves like Mr Keanu Charles Reeves—according to Hollywood, at least. This poses an obvious question: If we are all destined to become more Reeves-like, which cyberpunk version of him will you be?

Here are some possibilities worth considering. 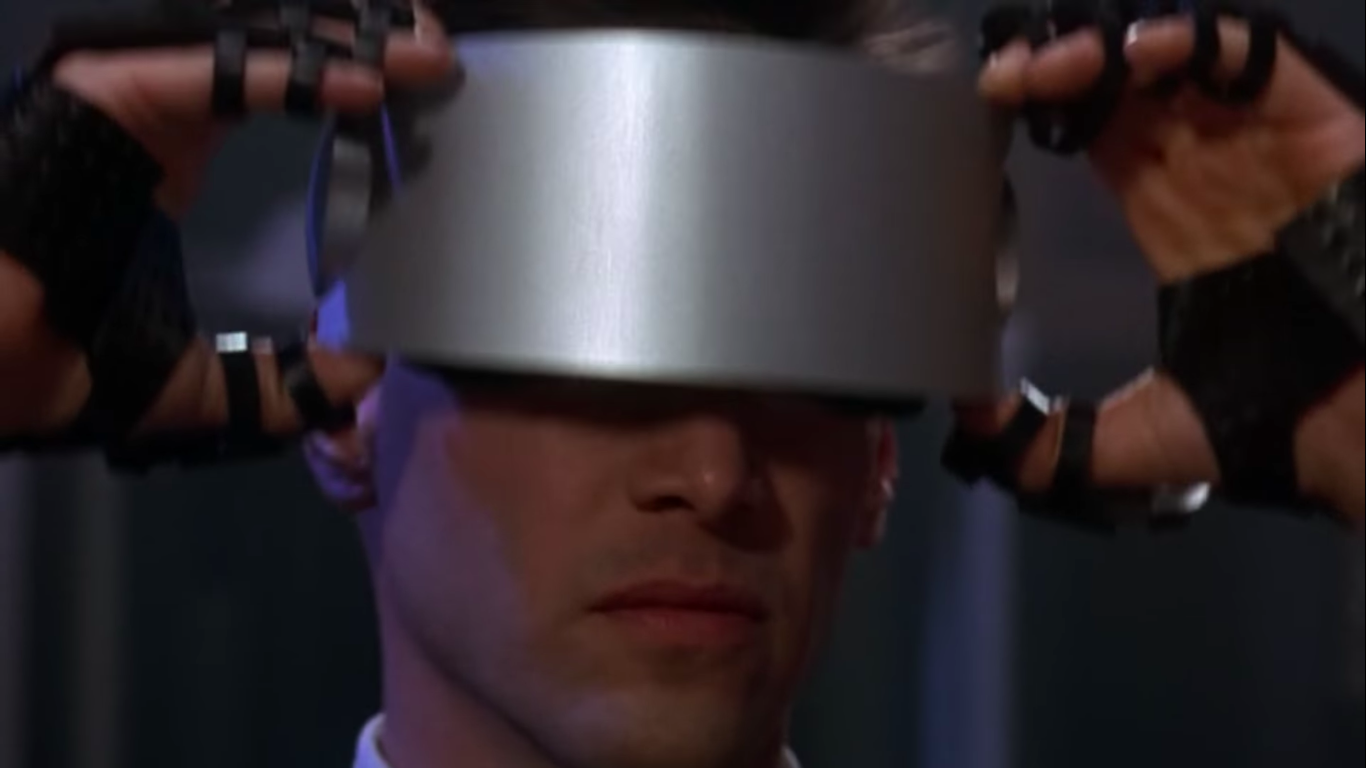 Combining the key attributes of smuggler, hacker, and white collar criminal, the cybernetic Keanu of Johnny Mnemonic is an appealing possibility. Sure, using your brain as cranial sneakernet for giant megacorps seems like a lonely existence, but that’s basically what you’re already doing every time the Nationwide jingle plays in your head. Plus, like so many of us these days, he just wants to go online.

Strengths: Best haircut of the bunch. 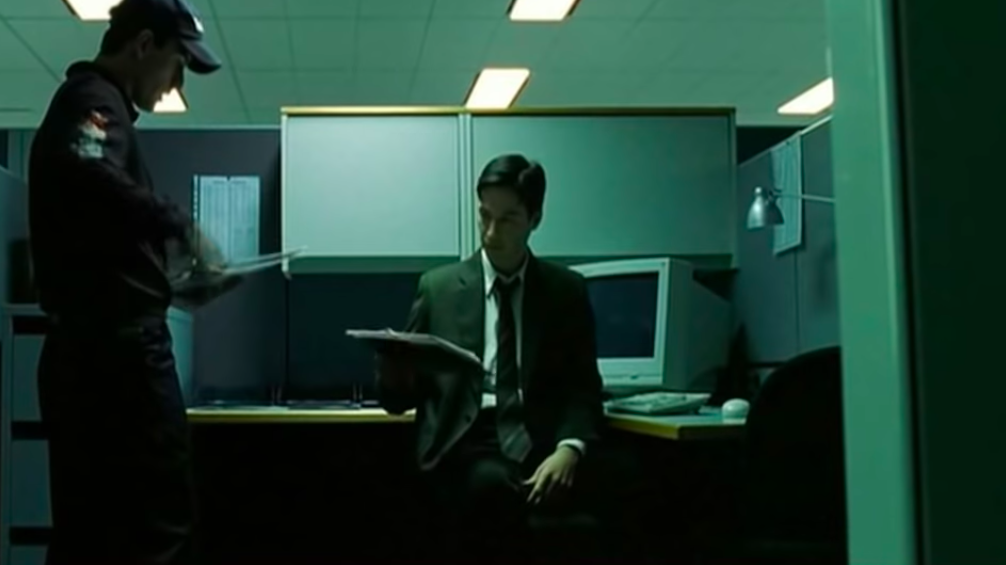 Perhaps the grimmest outcome of all, the future could see us all become anonymous drones in a vast, sinister machinery we are only dimly aware of. Good thing it’s only a movie, lol! Anyone who currently works in an open office plan or lives with roommates, however, will appreciate the personal space Matrix Keanu’s cubicle and goopy womb pod seem to provide.

Strengths: Knows—or at least is fully capable of learning—kung fu.

Weaknesses: May not even have a mouth with which to scream. 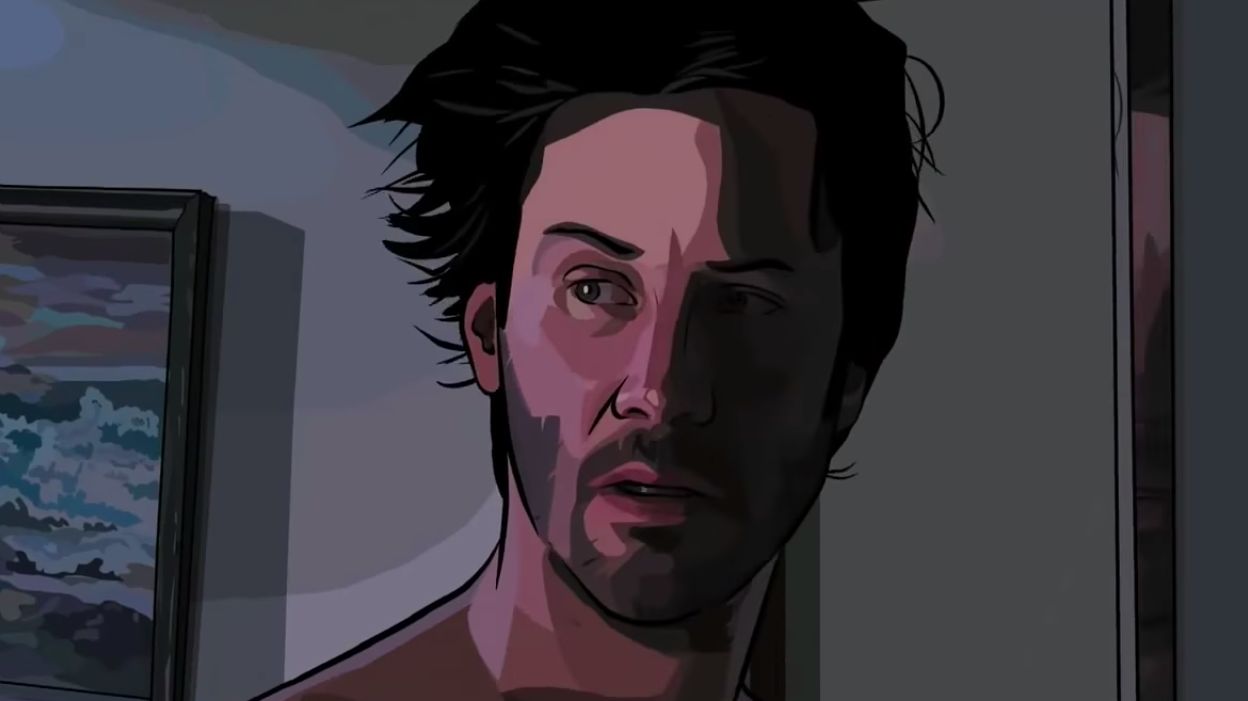 Spying on Yourself Scanner Darkly Keanu

Tangled in a web of uncertain allegiances while navigating an even less certain reality, Spying on Yourself Scanner Darkly Keanu has some serious problems. On the other hand, he actually has some friends (or, at least, friendly surveillance targets), making him possibly the least alienated of all the dystopian Keanus. When considering whether or not this is a future you can live with, there’s really only one question that needs to asked: You’re not a cop, right?

Strengths: Has solid hookups for the good shit. 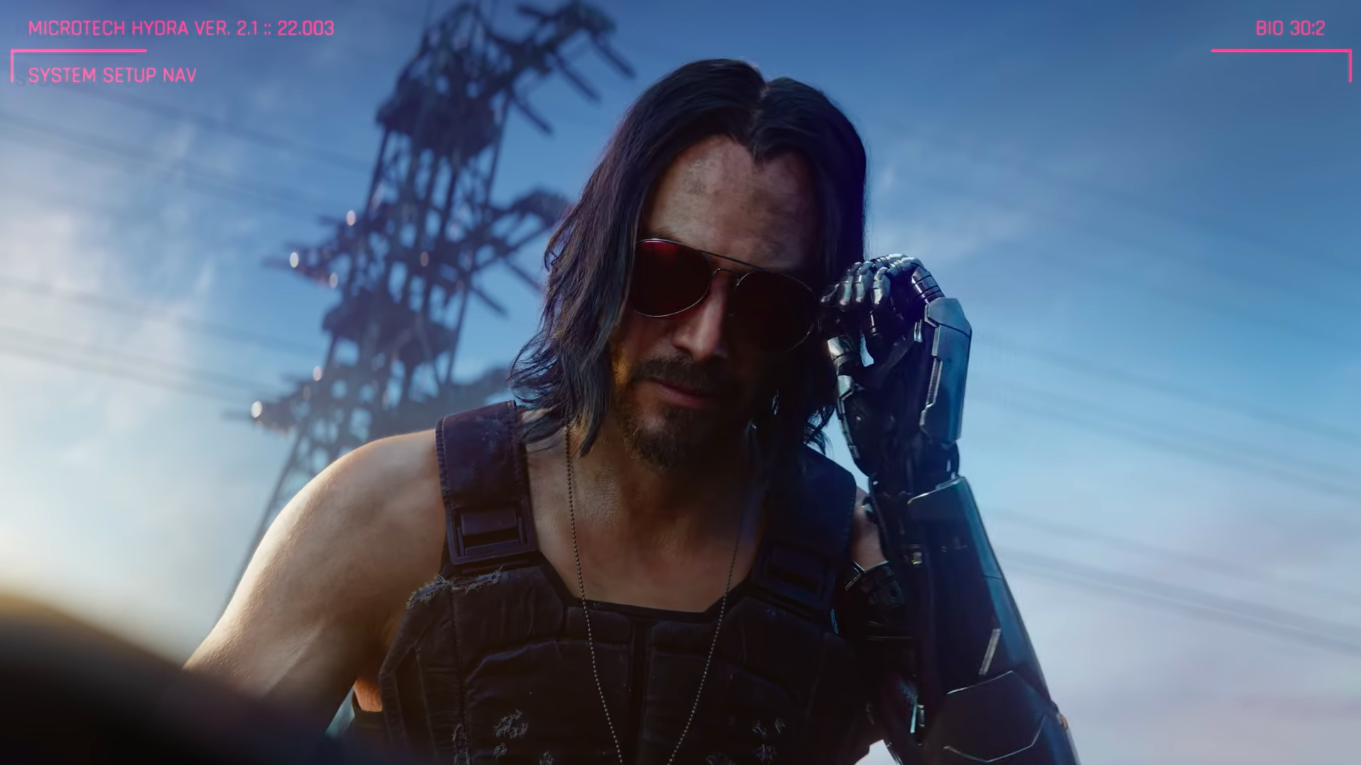 Yes, he’s not technically a protagonist, but the recently revealed appearance of Keanu in Cyberpunk 2077 is the closest thing the upcoming video game has to a star right now. He also has a metal arm, which presumably makes you eligible for some kind of popular tax break in the future. All things considered, this is the Keanu you should be hoping for.