Broadcom might not be a name you’re immediately familiar with, but some of its technology is almost certainly inside at least one of the gadgets in your home. As it faces big antitrust actions in both the US and Europe, here’s what you need to know about Broadcom, and it how it affects the hardware you own.

In the US, Bloomberg reports that the investigation into Broadcom—whether it abused its market position to boost semiconductor sales—is continuing to widen. The accusation is that Broadcom may have forced exclusive deals on customers, but Broadcom itself has dismissed the US Federal Trade Commission review as “immaterial” to its business.

Since that review began, the Trump administration has blocked Broadcom’s attempts to buy fellow semiconductor giant Qualcomm, apparently on national security grounds. Though Broadcom does most of its business in the US, it’s headquartered in Singapore, and some worry it could have used its links to Huawei—one of its key customers—to promote Chinese tech over the US equivalents.

In Europe, the focus is more on TV set-top boxes and modems, where Broadcom enjoys a dominant market position. Here the authorities are just getting started, and in the interests of competition and innovation, Broadcom may be asked to curtail some of its business practices while the European Commission investigation is carried out.

So why should you care if you never bought a phone or a laptop or a smart home security camera with a visible Broadcom badge on the front? Because the company’s chips are inside just about every type of gadget on the planet—chances are if you can name some kind of technology that needs wireless communication, Broadcom has a stake in it.

As we mentioned above, it’s a semiconductor maker in the same vein as Qualcomm, hence the proposed takeover—Qualcomm too has its silicon running inside Android phones and iPhones, either powering the whole device or at least helping it to connect up to the web. 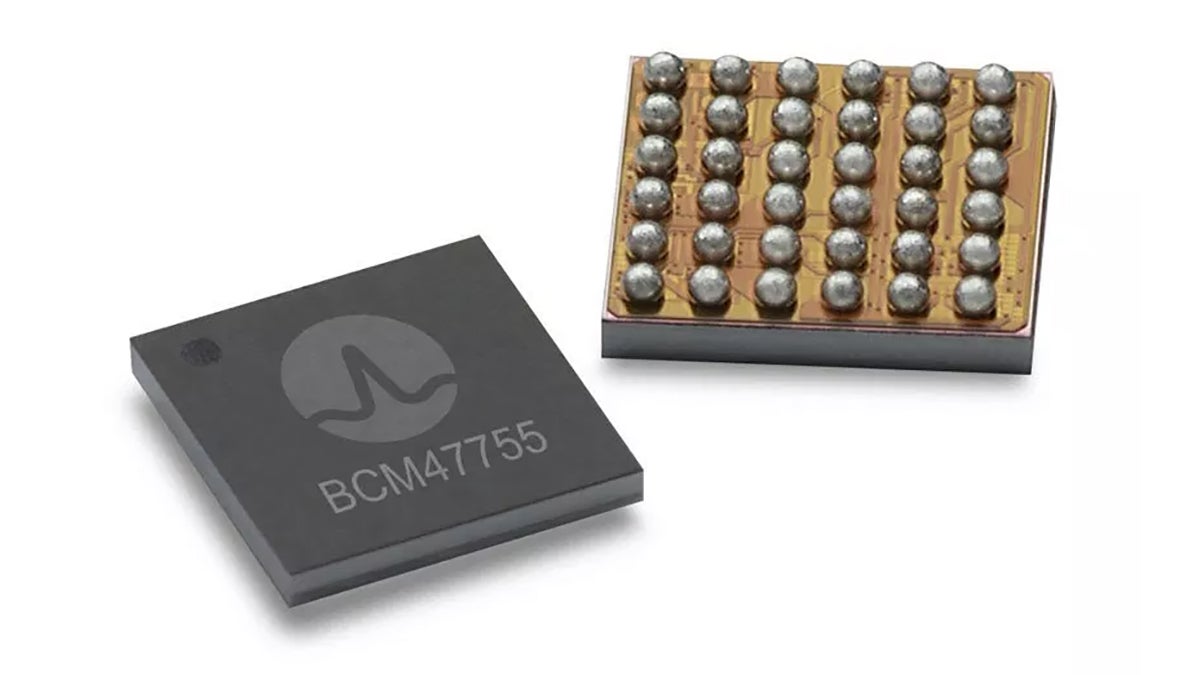 Broadcom makes controllers for hard drives, chips for Bluetooth and GPS, and switches and bridges that underpin technologies like PCI Express and Ethernet. It makes motion controllers and small LED displays, time-of-flight 3D sensors for depth tracking, customised silicon for some of the biggest names on the planet, and much more besides.

Not all of these products make it into consumer devices, but some of them do. Broadcom was recently in the news for developing a GPS chip capable of fixing location accuracy to 30 centimetres (12 inches) rather than the standard 5 metres (16 feet)—a chip that so far no one except Xiaomi has seen fit to put inside a phone.

So how many well-known gadgets does that put Broadcom inside? Well, if you buy a laptop, desktop, smartphone, smartwatch, TV box, or tablet from Apple, then it will have a Broadcom chip inside to help it connect to wifi and Bluetooth, and handle touchscreen management and wireless charging where required.

More of a Samsung fan than an Apple fan? The Samsung Galaxy S10 is the latest Samsung phone to come with Broadcom inside: To be specific, in regards its next-gen Wi-Fi 6 chip. There’s Broadcom silicon inside the Galaxy Buds, too, and the Galaxy Watch. 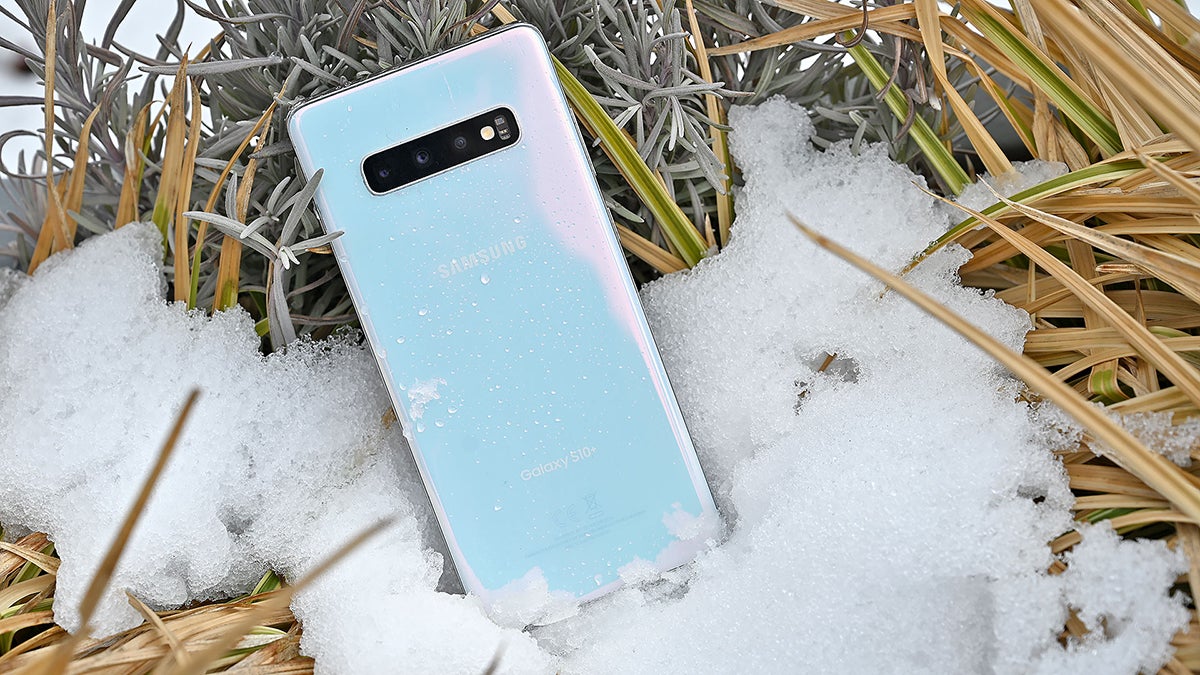 You’ll find Broadcom inside laptops from Asus, Dell, Lenovo and others, as well as on the new Raspberry Pi 4 board. Smart home devices need wifi and Bluetooth connections too, which is why you’ll come across Broadcom technology inside smart lights, the Amazon Echo Show, and even Roku streaming devices.

On the TV side, if you’ve got a set-top box under your big living room screen, there’s a good chance it’s got a Broadcom chip inside it (hence the EU investigation). Broadcom also makes the chips that keep the Nintendo Switch connected to the internet, having previously helped Nintendo out with manufacturing the Wii U.

In the unlikely event that you don’t own a gadget with something Broadcom-branded inside, you’re probably still taking advantage of infrastructure built with Broadcom electronics. Its Ethernet switching technology, for example, is used by companies such as LinkedIn, IBM, and Dell on a commercial scale. 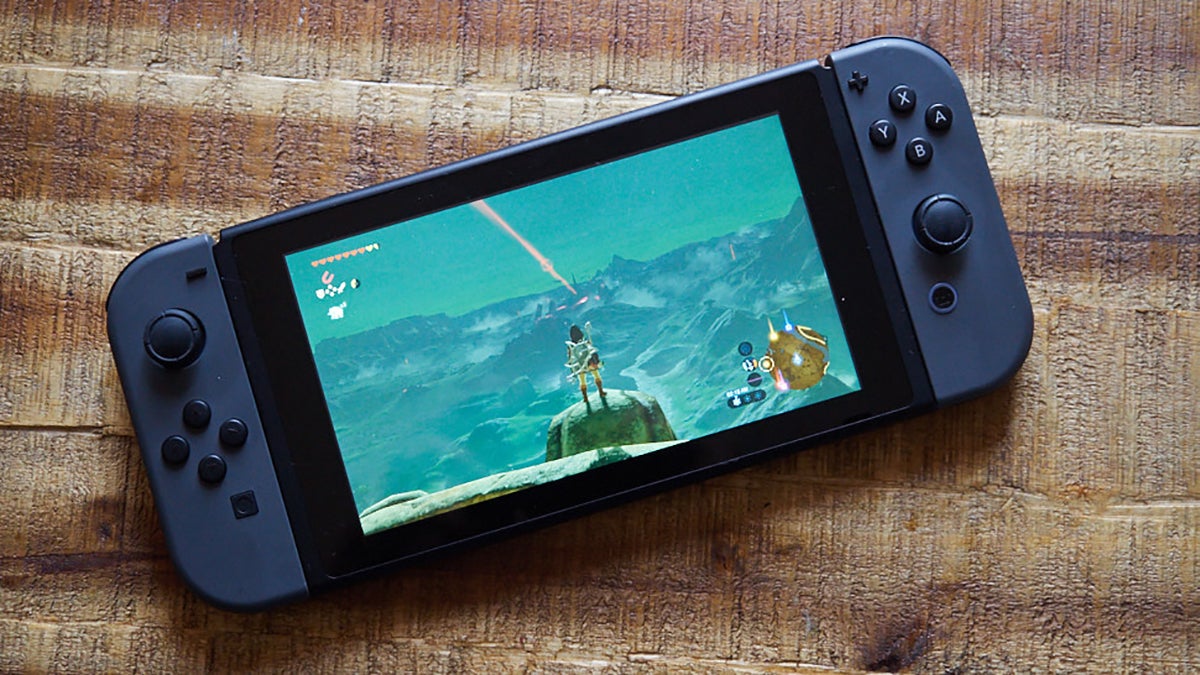 Maybe you still don’t think you own anything with Broadcom inside, but if you’ve got a Facebook account, your information and photos are probably stored in a data centre that uses Broadcom technology—the same technology that powers a host of other data centres run by many other big names in tech.

Oh and the actual process of getting online at your home or office could involve Broadcom wifi chips too. They can be found in routers from the likes of Netgear, D-Link, Asus, Belkin, and Linksys. Which means it sits in a crucial position when it comes to getting all of your electronics hooked up to the web.

For now, the details and scope of EU and US investigations into Broadcom aren’t fully clear—but as they progress, the consequences of any action against the company could be felt very strongly for tech manufacturers and consumers alike.