We still can’t believe this is real.

When Henry Cavill first talked about The Witcher, we kind of laughed. When Netflix revealed it was happening, we were shocked. Even when the first photos came out, it was still hard to believe. But, at Comic-Con 2019, when Cavill came out to Hall H and actually presented information about the show, it finally sunk in. This show is real.

To begin, it was again clarified that the show will be an adaptation of the books from Andrzej Sapkowski, not the video games. However, while the books introduce most of the characters through the viewpoint of the main character, Geralt, the show will not do that. It will attempt to show them before they enter his world – confirming facts about them that are only hinted at in the novels.

Showrunner Lauren Schmidt Hissrich also said that, when Netflix approached her for the show, she turned it down. She didn’t think she was right for a fantasy epic. But, when she started to read more into it she realised that there’s more to it than the monsters and swords and sex (“Yes, there is sex,” she said). Really it’s the story of family, and that’s what drew her to it.

Cavill was a huge fan of the games so what drew him to it was simply the fact it was happening. When he heard Netflix was doing the adaptation, he said he began to hound his agents to get him onto the show, even before there was a showrunner, script or anything. He had a very specific take on the character in mind. He described him as a hero who doesn’t want to be known as a hero. He keeps it secret.

However, even after meeting Schmidt he wasn’t immediately cast. They saw 207 people for the role of Geralt before casting Cavill and the actor even read for it. “I wasn’t going to let it pass me by without giving it my best shot,” he said. “It’s an absolute honour to bring this guy to the screen. He’s very close to my heart.”

Of course, there’s no Geralt without his horse, Roach. Cavill called the steed Geralt’s one access point to humanity (Hopefully, at least, before he meets Ciri or Yennefer). He called the horse an anchor to his true self.

Also on the panel was Anya Chalotra who plays the sorceress Yennefer, Geralt’s off and on lover. We saw a clip of her on a beach talking to a dead baby. She’s basically telling the baby that it’s okay that she’s dead because life isn’t really worth living. Especially because women get no respect in this world and are treated as vessels for men to take and take and take from. She then buries the baby in the sand on the beach. 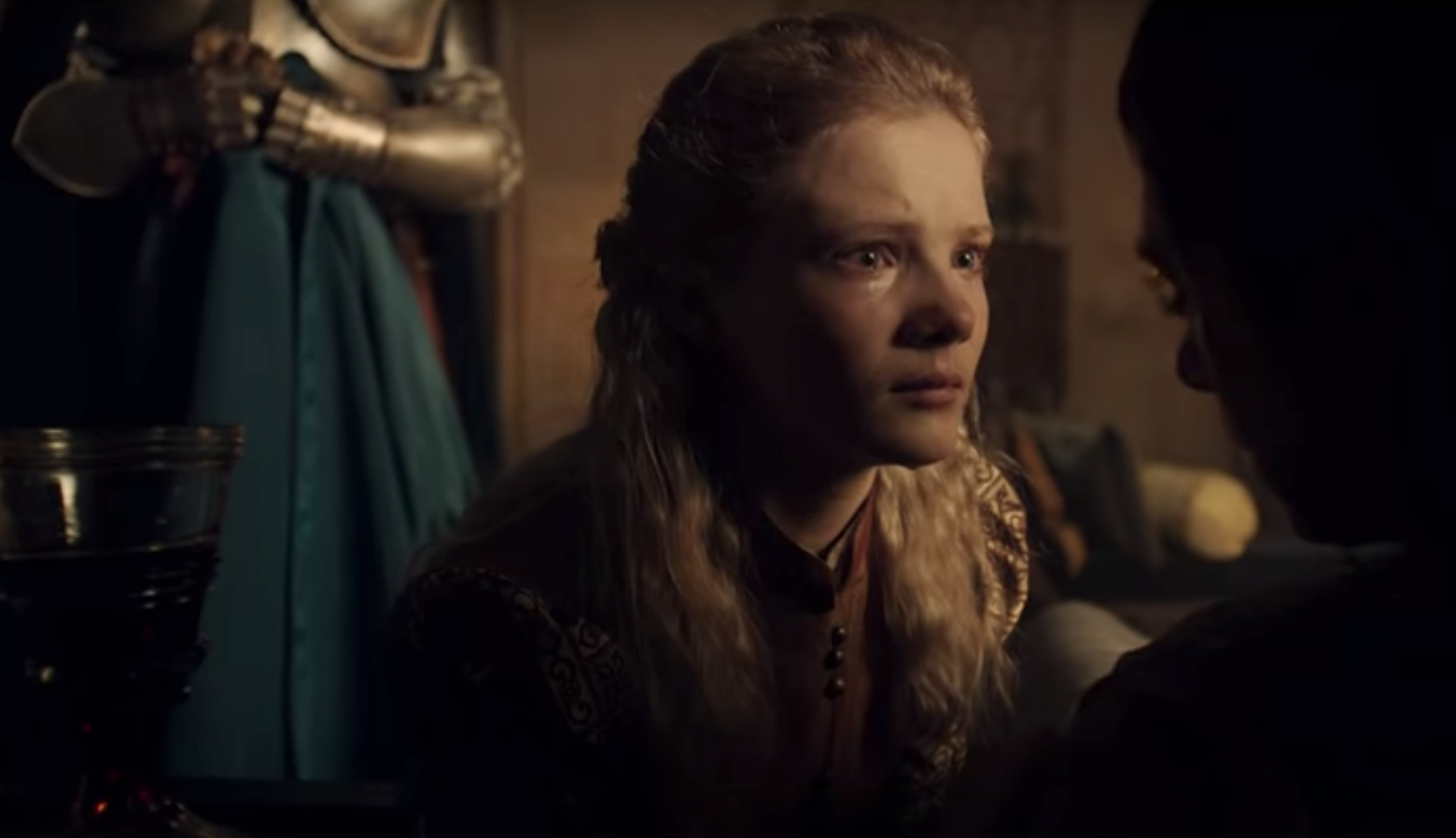 Another clip showed featured fellow panelist Freya Allan as Ciri, the orphan Geralt and Yennefer find themselves parenting. In the clip, she’s walking through a snowy woods. She looks very intense with very little blinking. Then she’s in a warm, inviting light. She begins to approach it as if it’s calling her when she’s surrounded by a fierce tribe of women. Ciri tells the women she’s lost and she needs help finding Dara.

It was very clear that the show is in the hands of people who are truly passionate about the material. Hopefully, it pays off.

Inspired by the fantasy novels by Andrzej Sapkowski, The Witcher will debut on Netflix later this year and we’ll bring you more as we know it.