The Art of Pirated Software

If you grew up in the age of BBSes, chances are the image above (or something like it) is familiar to you—a big splashy piece of artwork made with only ANSI characters, often accompanying a piece of software some faraway group of kids had cracked for all to use.

Pirated software, which BBS users called “warez,” was all over early message boards. And just as a subculture grew around being the first to circumvent new copyright measures, increasingly ornate ways to take credit for spreading these warez became a scene all its own as well. 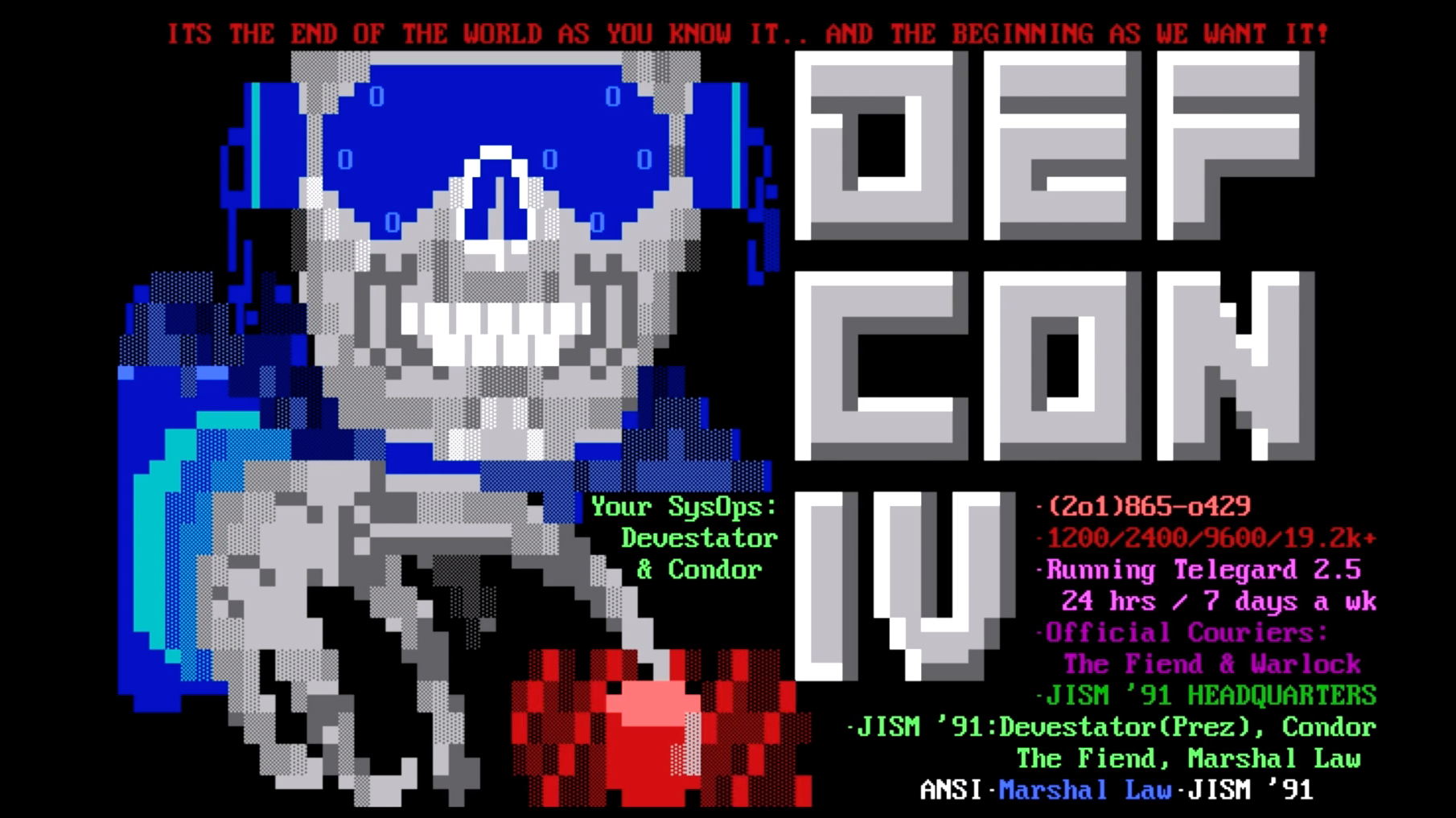 That’s the subject of a new mini-documentary, called The Art of Warez, which premiered today on Safecrackers. It tracks the birth of this style of ANSI art, from the braggadocious origins of cracking group splash screens to its splitting off to a more insular (and less legally precarious) community focused on distributing art packs for their own sake.

BBSes may not be in heavy use anymore, and the scene around warez art is considerably diminished, but some of these pieces are still viewable in their original format. Telnet maintains a mostly-up-to-date list of active bulletin boards (which, for Mac users, will just open in Terminal). For those that have fallen down the great digital memory hole, one of this documentary’s co-creators, Kevin Bouton-Scott, keeps a stash of warez pieces on his website, textfiles.com. 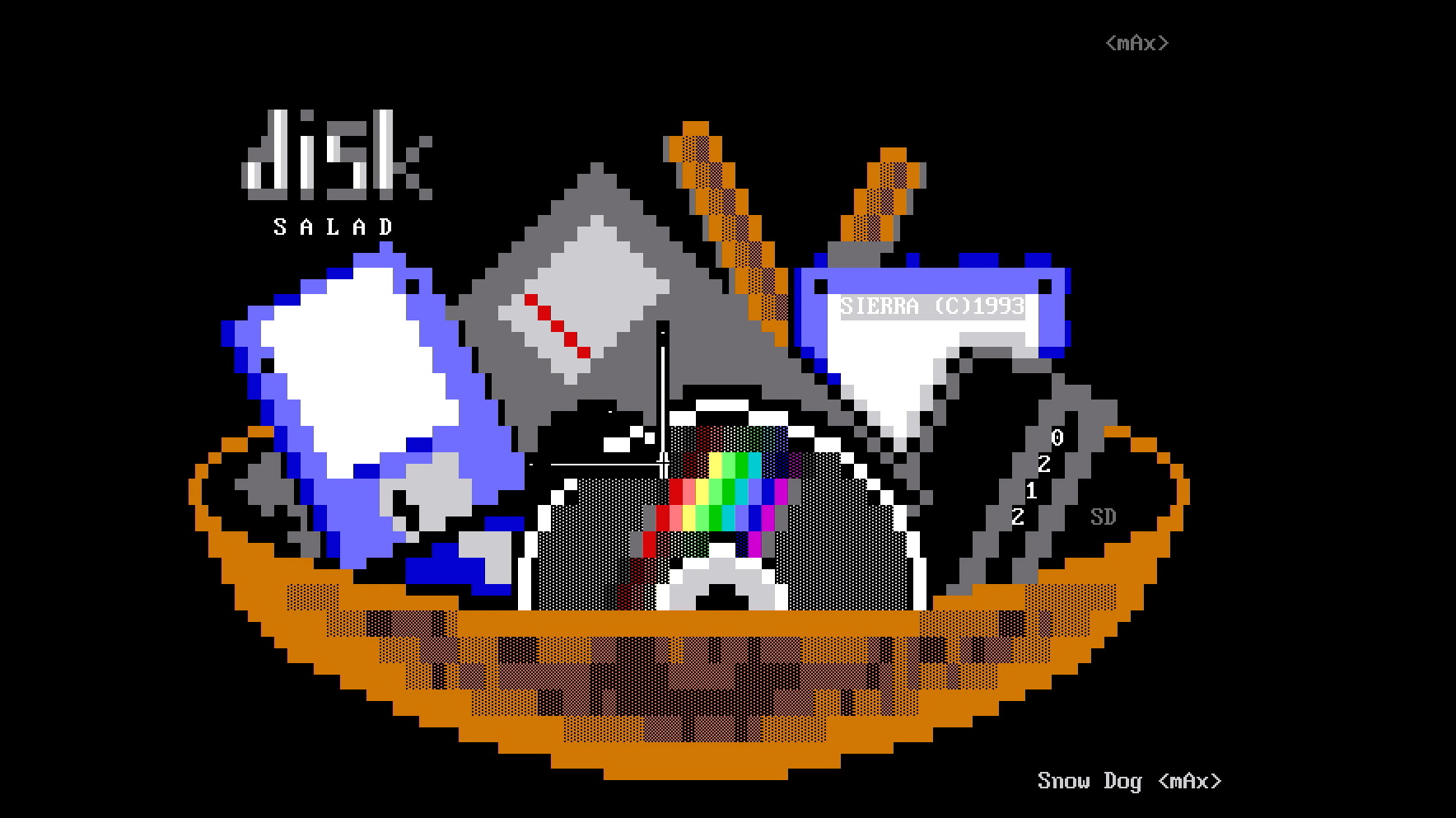 Of course, the practice of loudly proclaiming you and your group of friends successfully stole the latest version of some game is far from dead. Early in the lifespan of torrenting sites, key generators—designed to get around the unique ID printed in the physical materials for everything from Photoshop to Mechwarrior—were rife with custom graphics and music meant to draw attention to the culprits, though without the strict bandwidth and graphics limitations of their warez forebears.

Watch the full documentary below: