Though a not-insignificant portion of the Game of Thrones fan base is still fuming over how the series ended, even the most outspoken haters still have to admit that even if the story came up short, certain among the show’s elements were still as dazzling as ever. For instance: the intricately detailed costumes.

Game of Thrones: The Costumes, a new book from HBO and Insight Editions, puts the spotlight on the work of costume designer Michele Clapton, whose many career accolades include four Emmy Awards for Game of Thrones. Along with co-writer Gina McIntyre, Clapton takes the reader through some of the series’ most memorable and iconic outfits, with sketches and close-up photographs documenting the process and final result.

The book’s not out until the autumn, but Insight Editions has shared some stunning images to whet your appetite. First up, here are looks at Sansa Stark’s regal Winterfell ensembles: 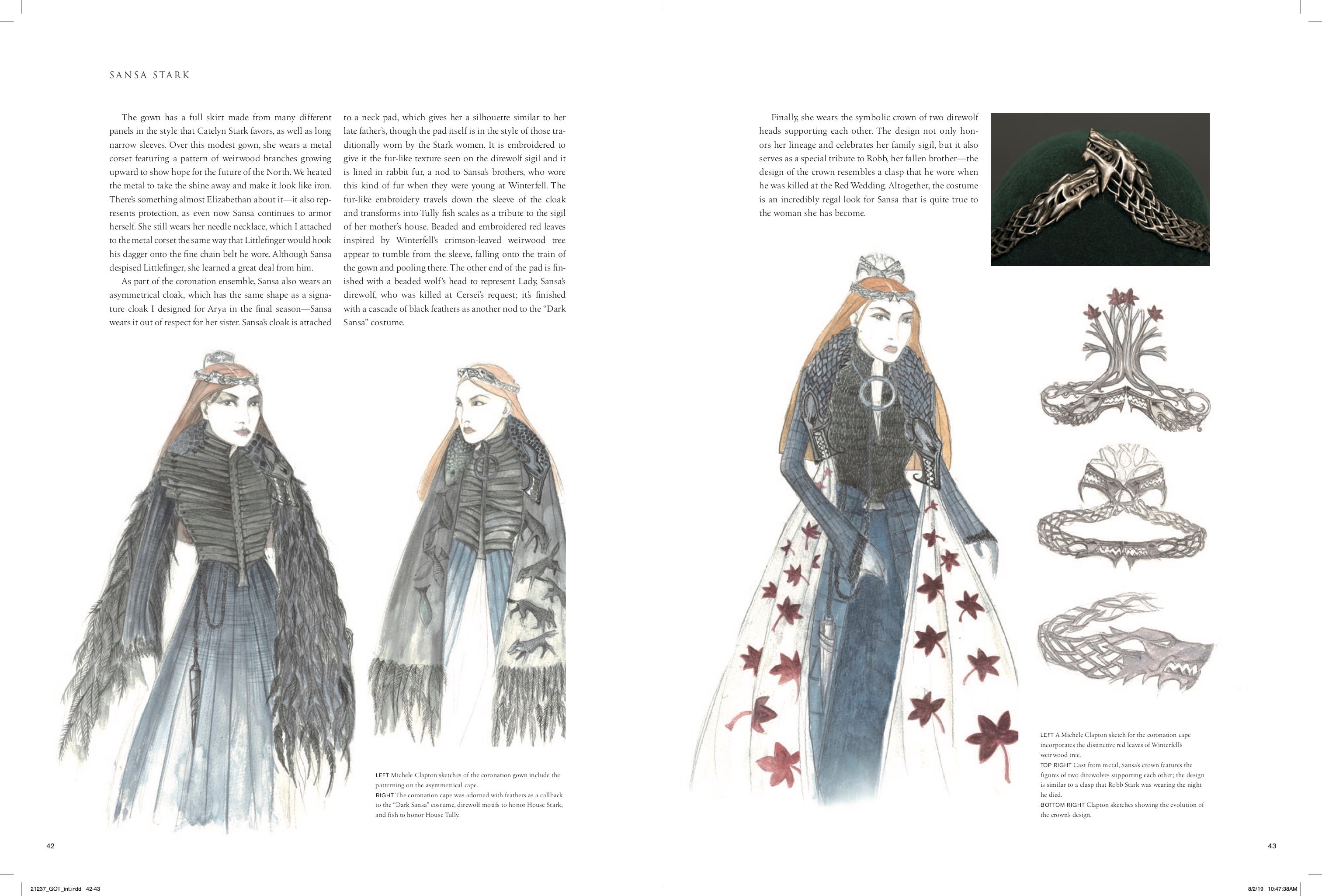 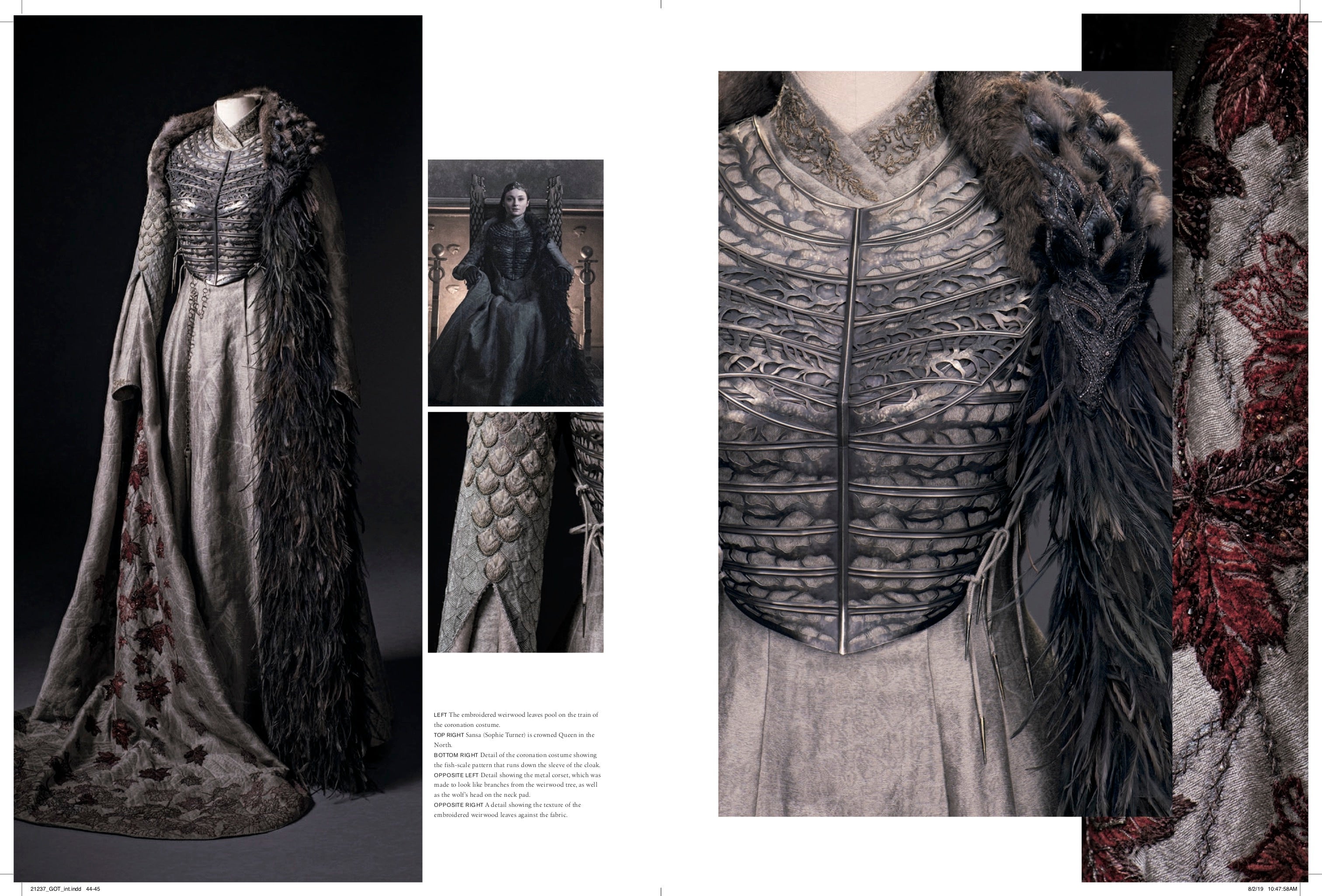 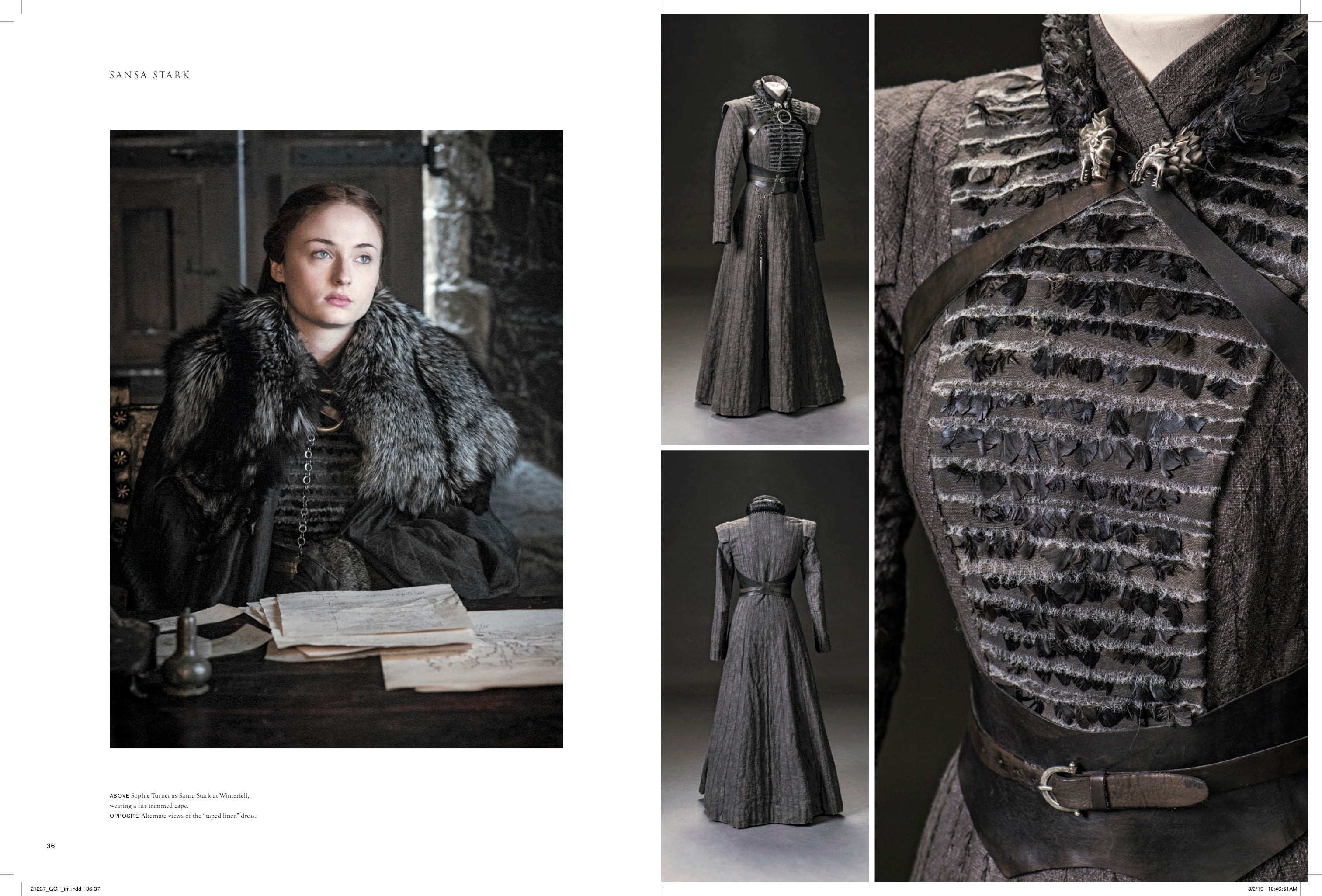 Next, we have her sister, the battle-ready Arya Stark: 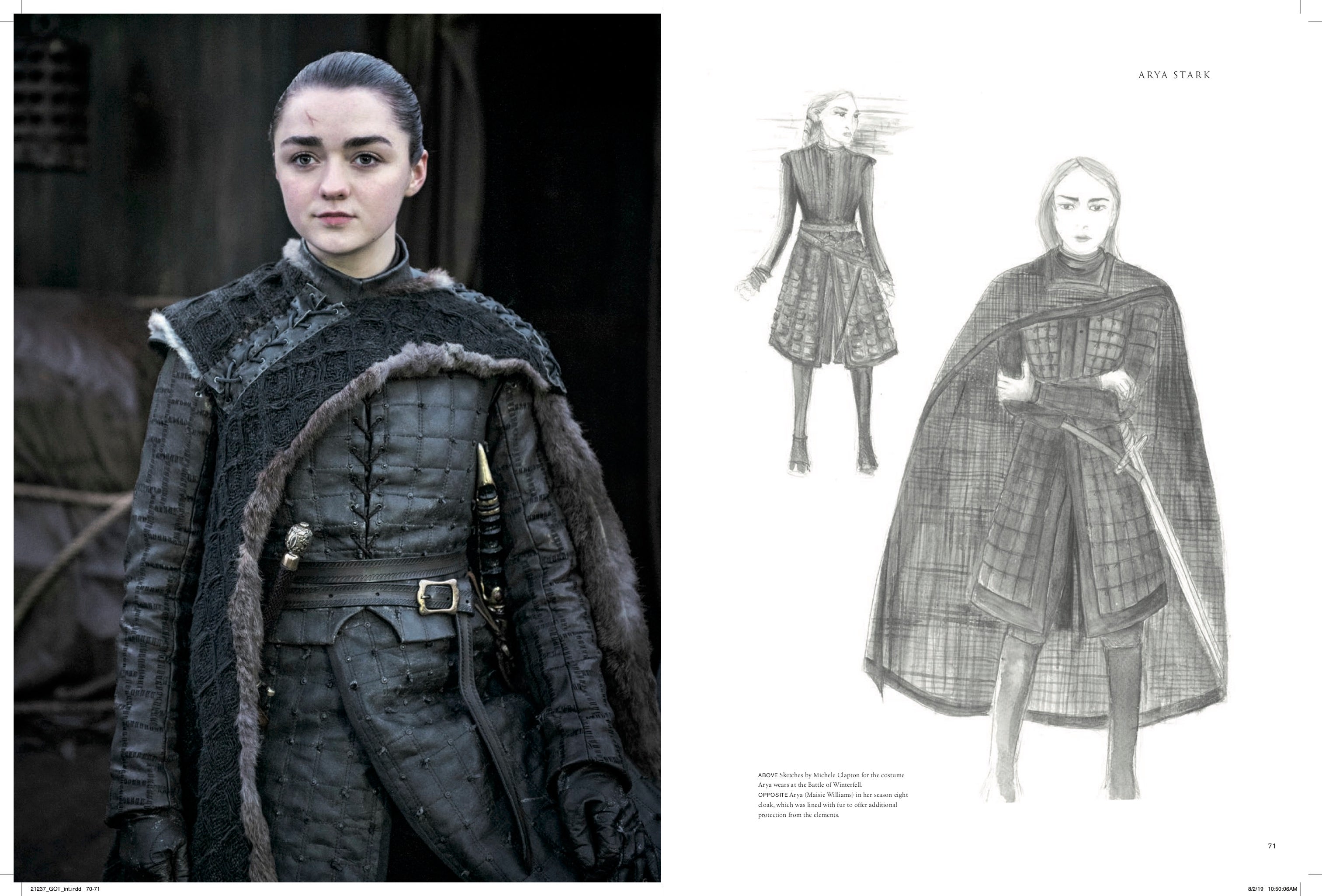 Varieties of armour for fan favourite Ser Brienne of Tarth: 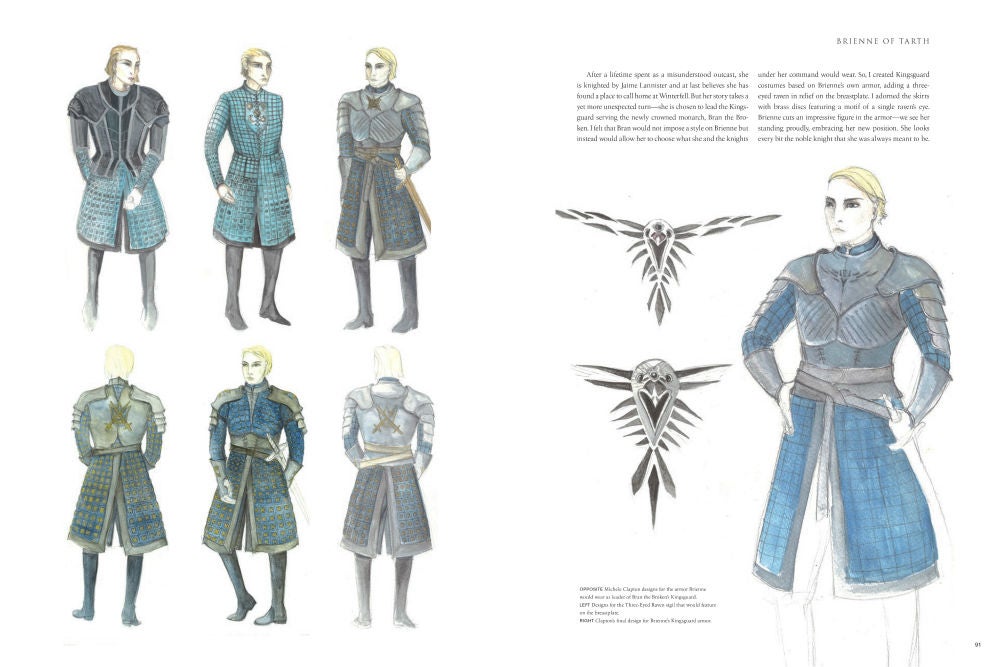 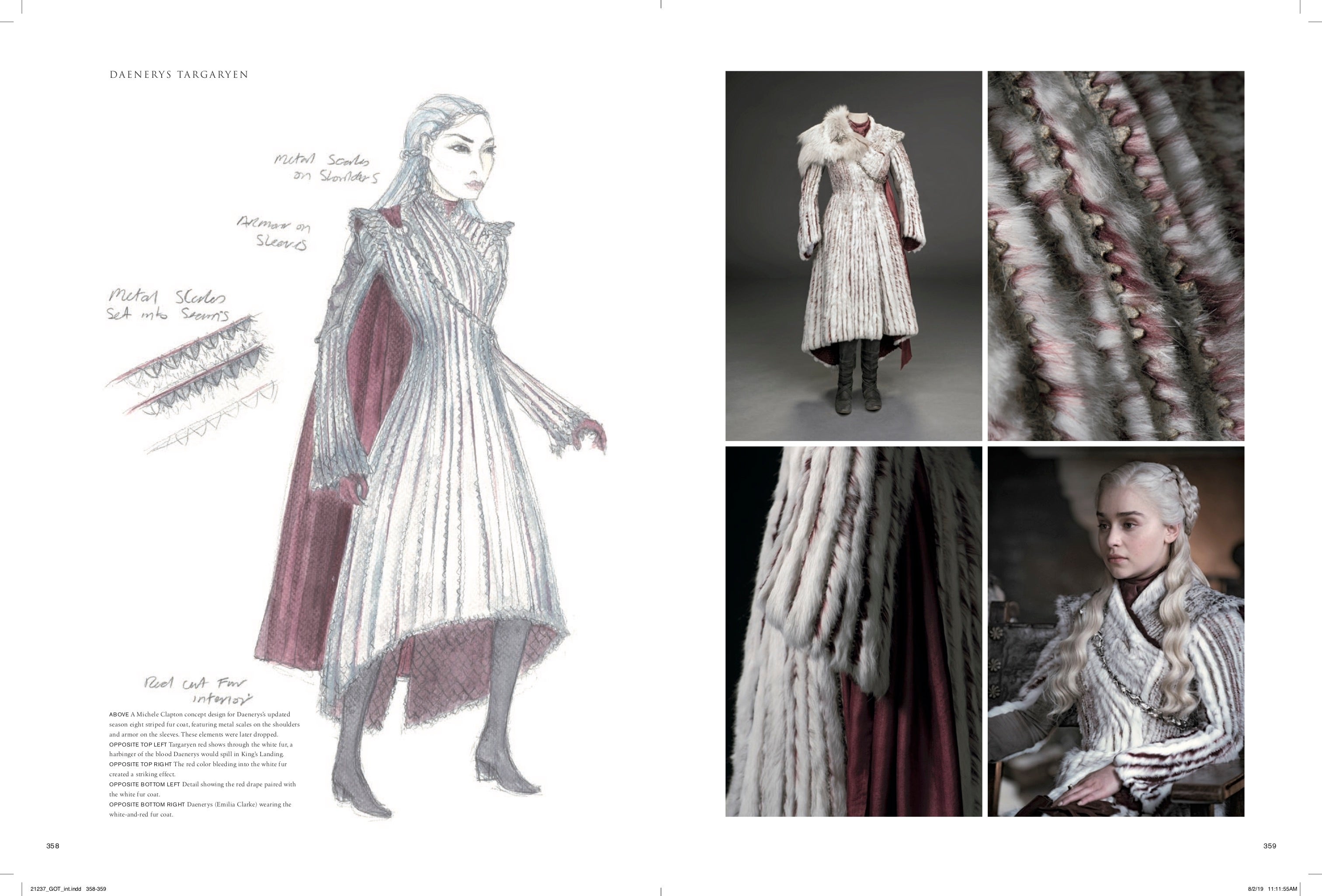 Tyrion Lannister, one of the most consistently best-dressed (and accessorised) male characters on the show: 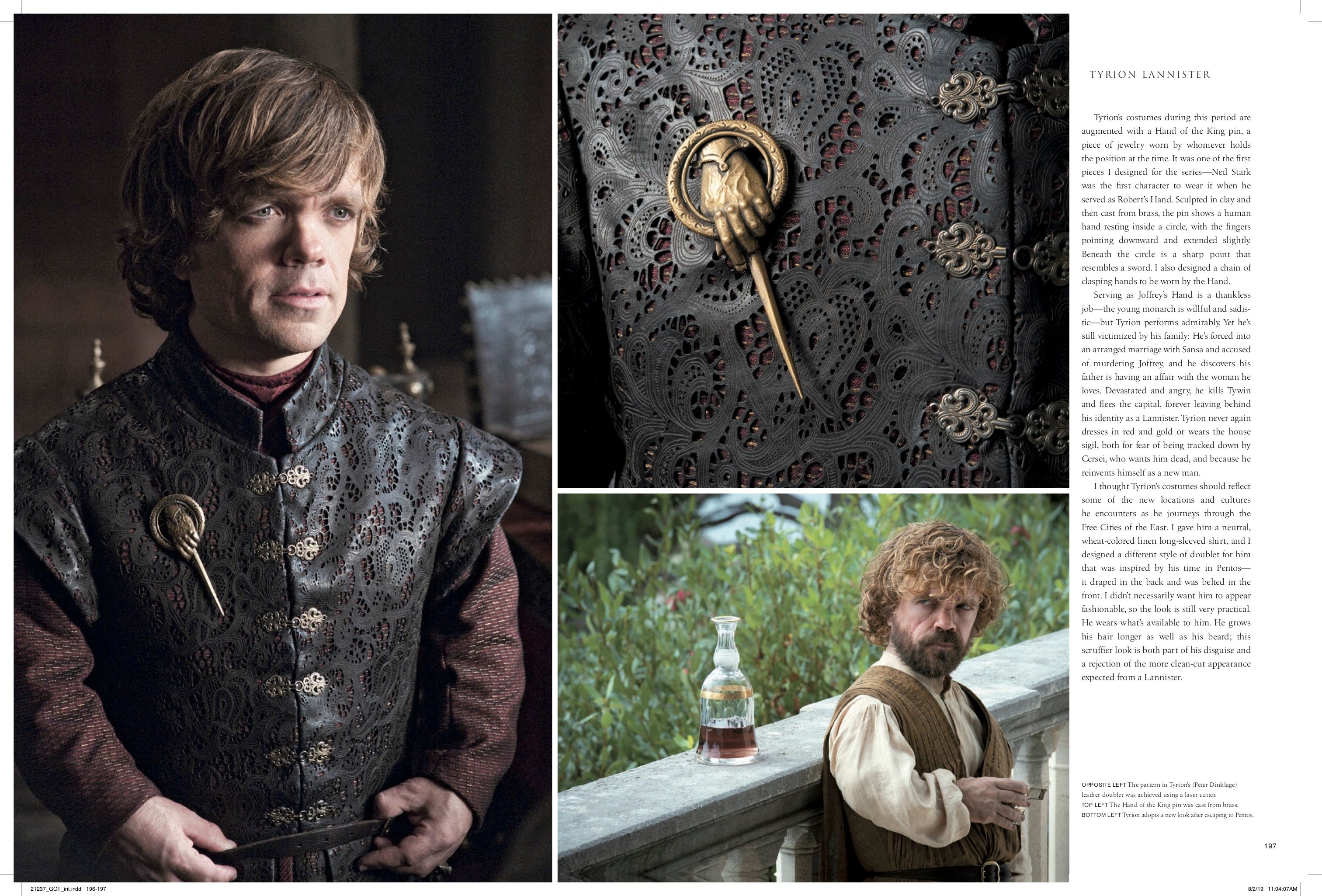 And no Game of Thrones fashion round-up would be complete without Cersei Lannister, whose outfits got progressively more severe (but no less fabulous) as threats to her reign started closing in. Even her crown looks like a weapon here: 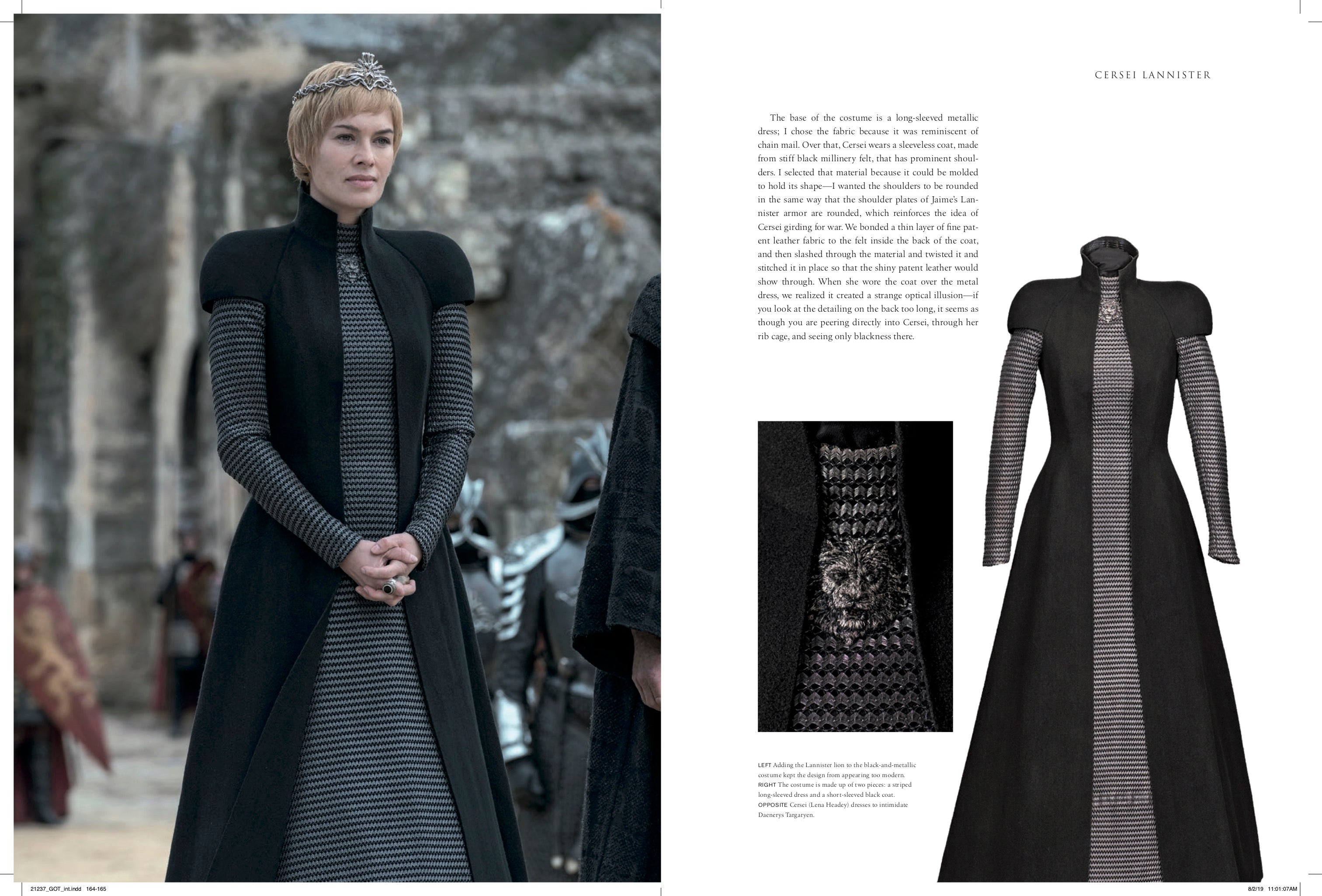 Game of Thrones: The Costumes is out 7 November; check out more information at Insight Editions.