The Complete Guide to SSDs in 2019

The solid-state drive or SSD has evolved from an expensive luxury available only to the professional power user to standard issue for anyone picking up a laptop. At the same time, many more standards and technologies have developed around SSDs, meaning picking one isn’t as straightforward as it once was—but we’re going to bring you right up to speed here.

Before we get into the SSDs on the market right now, it’s worth recapping their recent history. They emerged as superior, if more expensive, replacements for the traditional hard disk drives or HDDs—with no moving parts, SSDs represented a leap forward in terms of read and write speeds as well as reliability.

These next-generation drives have always been much smaller than the HDD equivalents, and so it was really only price that was holding SSDs back from being more widely adopted. Down the years those prices have dropped to a level where an SSD is now worth the investment for most systems, even if an HDD still represents a cheaper pound-per-gigabyte option when you do the calculations.

The last MacBook to have a traditional HDD drive came out in 2012, and now even budget laptops usually come with the faster SSD technology installed. HDD remains popular in desktop machines at the less expensive end of the market, where affordability matters more than performance (and where there’s more room to fit them), but SSD continues to take over at most price points. 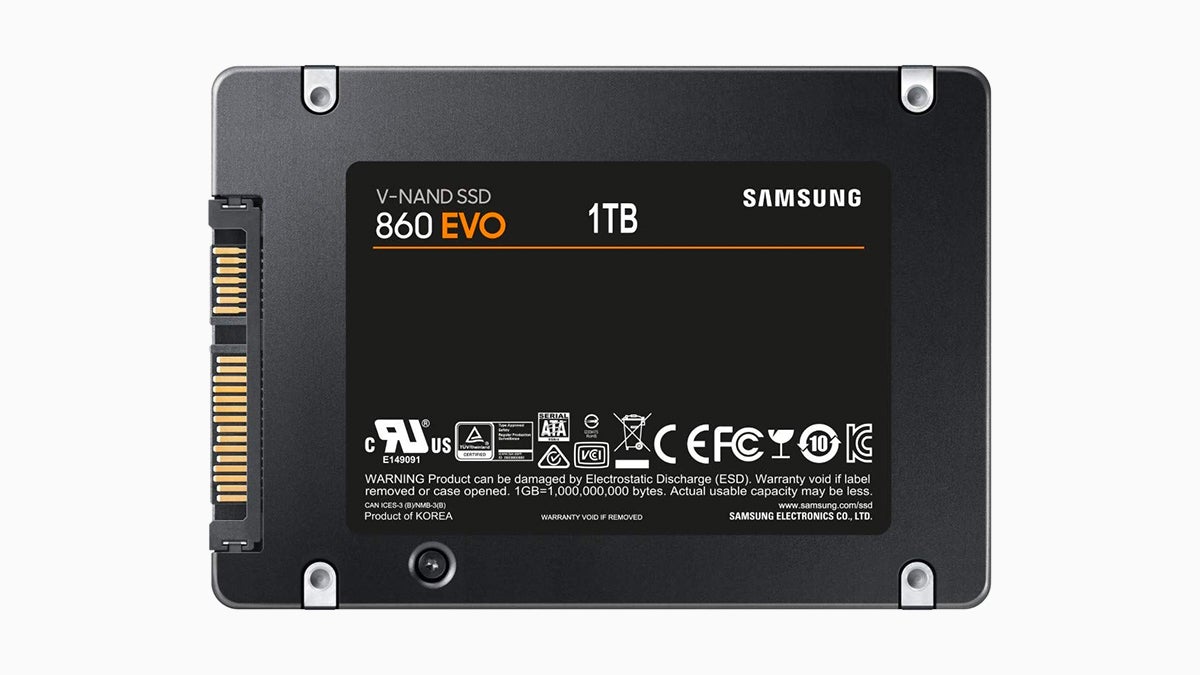 A traditional 2.5-inch SSD with a SATA connector. (Photo: Samsung)

On a technical level, the difference lies in using semiconductor chips rather than magnetic media as storage—SSDs are similar to sticks of RAM, only the data on them is retained even after the power is cut. Electrical charges pass along grids, rather than read/write heads moving across magnetic platters, speeding up the process of pulling data from disk and then writing it back again.

SSD technology isn’t perfect—drives have a finite lifespan because each read or write operation wears them out very slightly, but this lifespan is likely to be longer than the time it takes you to get around to upgrading your computer (depending on how often you’re accessing the drive, of course).

In the last few years, SSD technology has evolved again. When it first appeared on the consumer scene, SSD drives used cables and SATA (Serial AT Attachment) connectors (or USB, if they were external)—this was simply the best and fastest way of connecting to a motherboard when SSD drives began to become popular and was borrowed from HDD drives. The best SATA standard right now, SATA 3.3, can shift data at 600 MB/s.

If you’re shopping for an SSD nowadays, you’re more likely to see terms like M.2, PCIe and NVMe, which all refer to different types of technology and interfaces. Let’s start with NVMe (Non-Volatile Memory Express), which offers a new standard for moving data between an SSD and a computer, one which doesn’t lead to a speed bottleneck like SATA does (or to be more technical like SATA AHCI does). 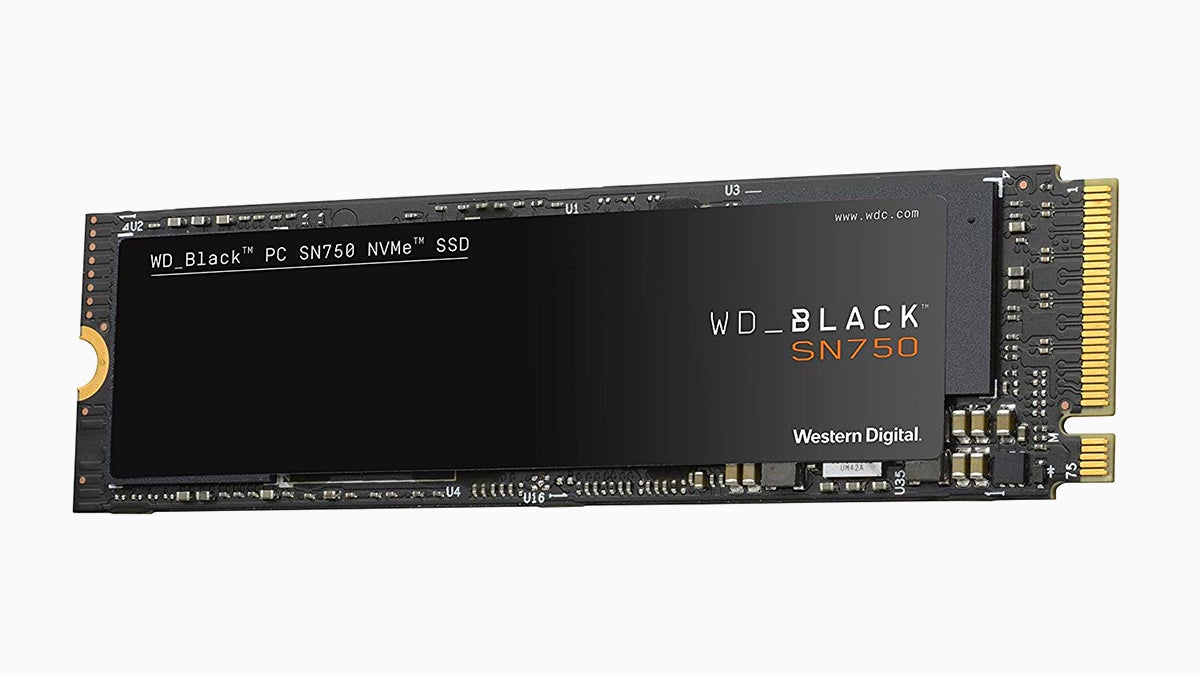 NVMe uses PCI Express (PCIe) technology to talk to the processor inside your computer, much like a graphics card might, and the benefits of the interface are speed: It’s capable of hitting transfer rates of 3,500 MB/s, a marked improvement. It also puts less of a demand on the processor inside a computer than older SSD drives using SATA (AHCI).

Now to be clear, your computer is not suddenly going to become six times faster, and not all NVMe drives hit that upper limit... but you should get noticeable speed improvements when shifting large amounts of data and loading up large applications (like, say, the operating system).

As we saw when SSDs first emerged, the biggest obstacle to widespread adoption of NVMe at the moment is cost—if you’ve got an older motherboard and are on a tighter budget then a SATA SSD might still be the way to go. If you’re interested in pure performance, it’s definitely now time to move over to NVMe.

However, NVMe doesn’t fully determine the form factor (the physical shape and connector type) of an SSD drive, which is where M.2 comes in (M.2 can actually operate over SATA as well as PCIe, though the latter is much more common). NVMe and M.2 often get used interchangeably, because they’re so often present on the same SSD, but you need both in a drive (and have a motherboard that supports both) for the best performance. 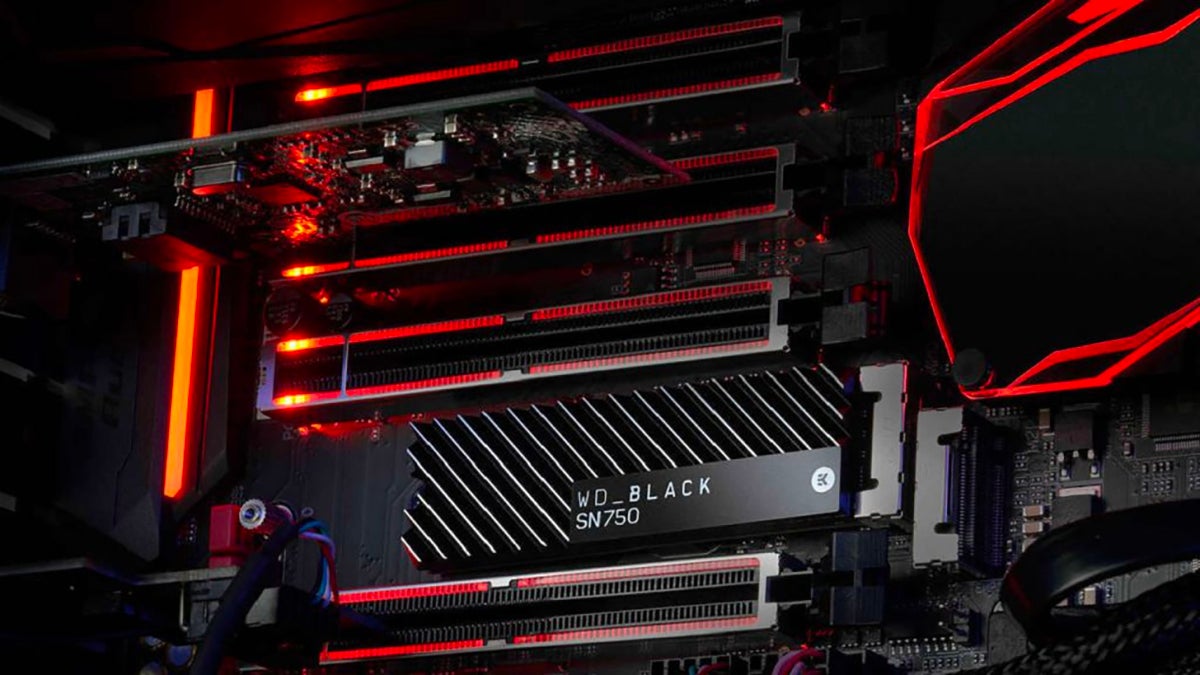 Your motherboard dictates the SSDs you can use. (Photo: Western Digital)

In other words, M.2 dictates the physical form of an SSD and the various options (primarily NVMe) for data to get passed to and from it. M.2 SSDs are thin and small, like a stick of RAM, designed to fit into laptops where space is tight, and they’ve essentially replaced the standard 2.5-inch disk form factor that used to be widespread when SSDs would always be slotted into a spare HDD slot inside a desktop computer. It’s a little more technically complicated than that, but if you’re building or upgrading a computer, that’s a good way to think about it.

So, NVMe is about how the SSD talks to the rest of the system, and M.2 is the physical form and connector type that the communication takes place across. Shop for an SSD today, and the two are almost inextricably linked, though it helps to know the difference if you’re upgrading an older system, or picking a motherboard to build a PC from scratch. 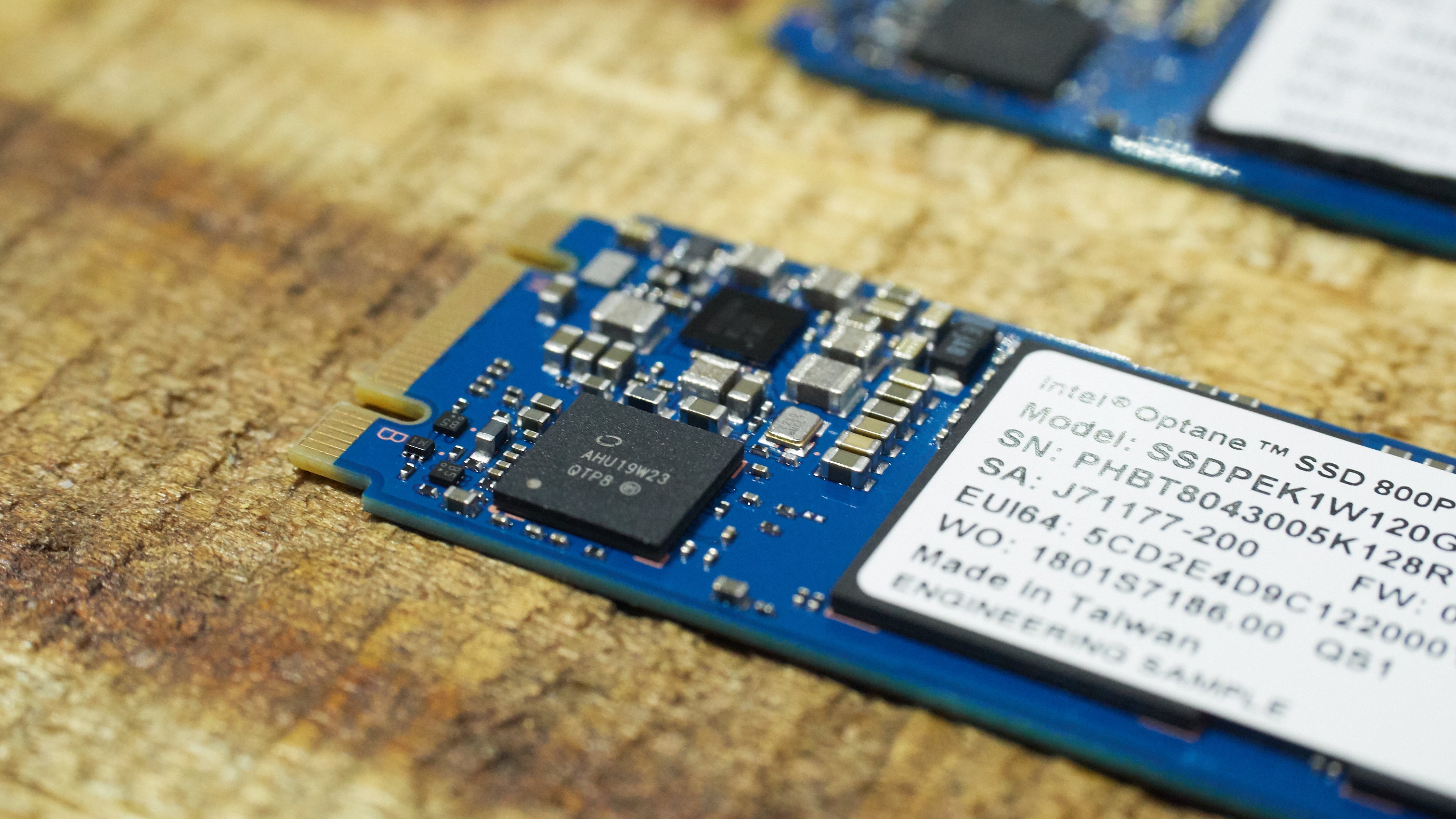 If you want the best of the best in terms of SSDs, look for NVMe in some form, either in a standard expansion card that plugs in like a graphics card, or an M.2 stick—the MacBook Pros have been using NVMe (and M.2) SSDs for several years now, for example. For upgrading an older system or reducing costs, 2.5-inch SATA SSDs are still around.

Now nothing stays the same in tech, as prices fluctuate, and manufacturers make different decisions, and standards improve. Intel Optane is another technology to keep an eye on, which essentially upgrades the flash memory in SSD drives and utilises the M.2 form factor to improve disk access times even further—but just like SSD before it, prices remain prohibitively high for the time being.