Japan's Asteroid Probe Packs Up and Prepares for Return to Earth

Following a pair of successful touchdowns onto the surface of Ryugu, Japan’s Hayabusa2 probe is packing its precious cargo as it prepares to bring samples of the asteroid back to Earth.

Hayabusa2 performed two touchdowns after arriving at the asteroid in June 2018. The first, on 21 February 2019, was done to collect samples directly from Ryugu’s surface, and the second, on 11 July 2019, was done to collect materials from deeper within the asteroid. With the two touchdowns now in the history books, JAXA mission planners are now shifting to the return phase.

Photographic and video evidence of both encounters suggests the efforts to gather materials were successful, but we won’t know for sure until the probe returns its sample canisters to Earth in late 2020.

Hayabusa2 still has some work to do around Ryugu, but JAXA is already preparing the probe for its 300-million-kilometre (186-million-mile) journey home. On Monday, JAXA conducted a successful procedure in which the sample chamber was placed inside the probe’s re-entry capsule, as the space agency announced in a tweet.

In an operation today (August 26), the sample catcher was stored in the re-entry capsule (see figure). The sampler and capsule teams gathered to watch and the operation was completed successfully. The capsule is now ready for Earth return! pic.twitter.com/xKmBcD5G6g

Unlike the previous Hayabusa mission in 2010, in which both the probe and the capsule re-entered Earth’s atmosphere, the current mission will have only the capsule endure atmospheric re-entry. Hayabusa2 itself is expected to stay in space and possibly participate in a yet-to-be determined future mission.

JAXA is currently seeking permission from the Australian government to use its territory for the landing of the re-entry capsule. The Japanese space agency is currently targeting the restricted Woomera territory, which requires special access permissions from Australia, along with an approval to build an antenna station for tracking the descent of the jettisoned re-entry capsule. JAXA is in the midst of preparing the required documents, including collection and safety plans. The exact date and the precise landing area within the Woomera Prohibited Area are still to be determined. 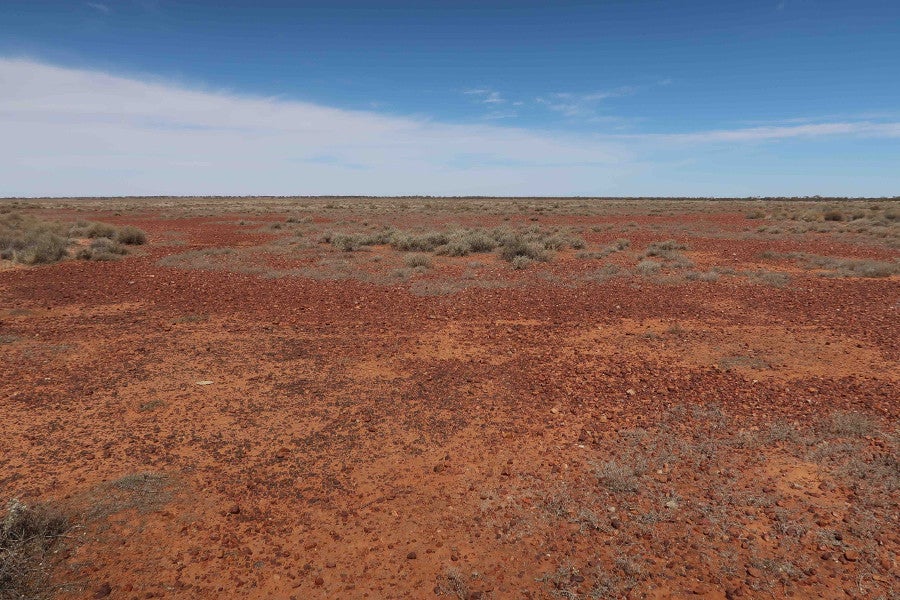 Assuming JAXA receives the required permissions, a recovery team will locate and retrieve the capsule after it lands, then deliver it to Japan for analysis. By studying the bits of dust and rock hopefully contained inside it, scientists hope to learn more about the origin of the solar system and possibly the organic materials that made life possible on Earth.

Before any of this happens, however, Hayabusa2 still has a major task to perform, namely the deployment of the MINERVA-II2 lander. Earlier in the mission, the probe deployed the two landers that comprised MINERVA-II1, which led to some spectacular close-up views of the asteroid’s surface. As JAXA explained in a fact sheet (pdf), a trial run of the deployment will be performed on 5 September 2019, with further details about the mission to come later in the month.

Speaking of MINERVA-II1, JAXA received a signal from one of the landers on 2 August 2019. The Ryugu asteroid is currently travelling toward the Sun, which apparently caused both landers to awake from from their “hibernation,” according to a JAXA press kit. With this unexpected re-appearance of MINERVA-II1, the space agency is now devising a plan for what to do next with its revived landers. MINERVA-II1 is capable of hopping from one location to another on the surface, so hopefully there’s some more excitement to come.