Karl-Heinz Urban is good. His sneers are excellent, his range extends from grandiose to gritty, his look is fine and his appearances in Xena: Warrior Princess and Hercules: The Legendary Journeys are numerous. But which version of Karl Urban is the best Karl Urban? Who among the Karls Urban is supreme?

After extensive investigation, I have found out, and rather than just start with the best, I have ranked the Karls Urban. Thank you for your time. 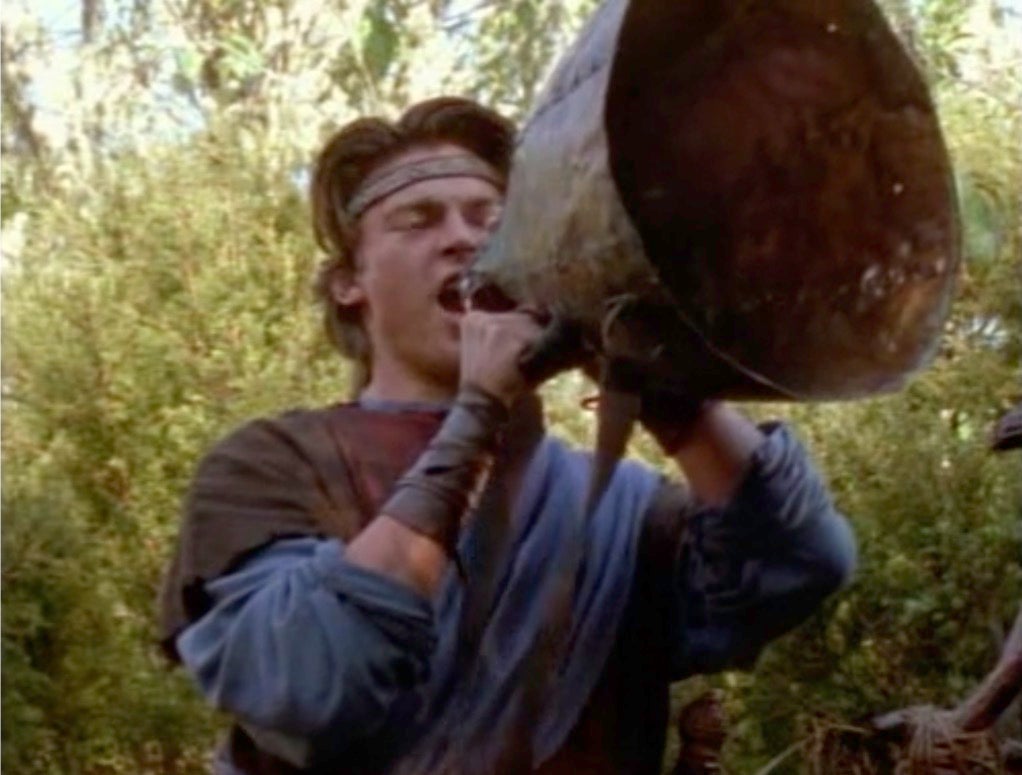 We start with the first Urban you might be familiar with, Mael from 'Altared States', an episode from Xena’s first season. Mael’s father, Antues, might resemble Abraham, what with his firm belief that some kind of monotheistic god was asking him to murder his youngest son, Ikus, on an altar. Mael could presumably be Ishmael, only instead of being sent away, Mael pretends to be a god to try and convince his dad to murder his brother. It involves him using a giant ancient megaphone while looking non-plussed, which would normally rank this Urban higher, however, please note the headband. Ew. Sorry, worst-ranked Karl Urban. 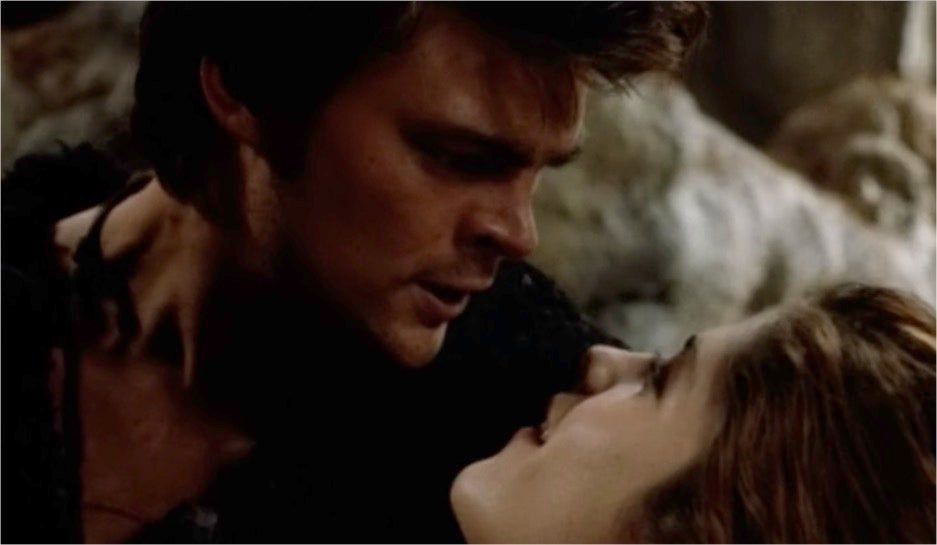 Besides playing what can best be described as a rip off of a Biblical figure, Urban had three other roles across the Xena/Hercules universe. Kor is the version with the best hair and the least amount of bronzer. He’s a future Amazon who Xena and Gabrielle learn about during an acid trip. Really, he and Selma Blair were cast members in a failed Xena prequel called Amazon High. The producers salvaged it by cutting the two-hour pilot down into a clip show to insert into a Xena-lite episode built to give Lucy Lawless time to recover from having a baby.

No picture because I’m still mad about his character fridging Franka Potente. 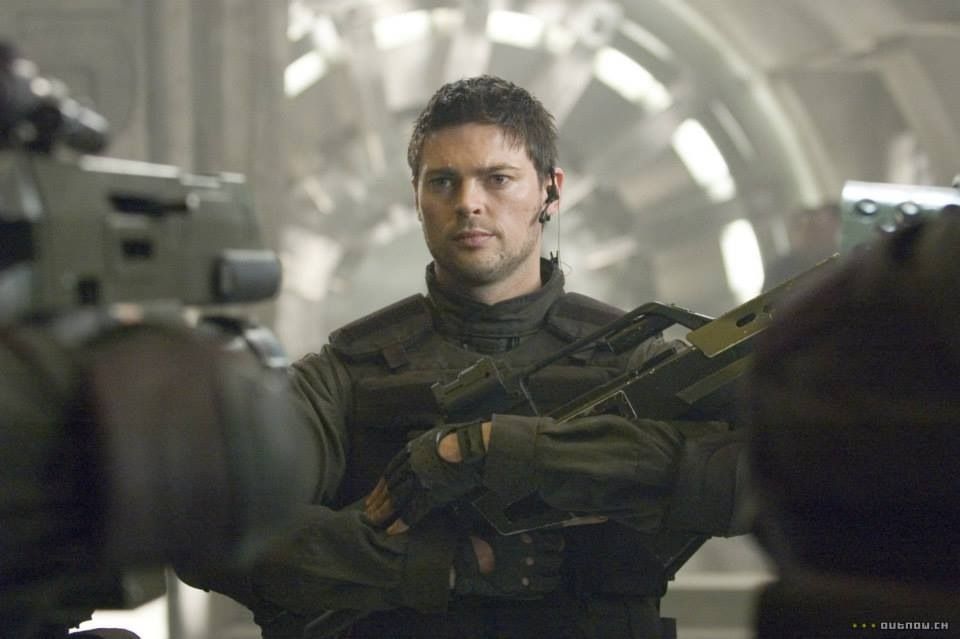 This Urban is ranked so lowly because I’m still mad at myself for spending money to actually see Doom in the cinema. Is this Urban a hero who survives the whole movie? Yes. Is this like the last time we see him so baby-faced? Yes. Is it great that he fights Dwayne Johnson and that Rosamund Pike plays his super-scientist sister? I mean... yes. But the movie is very bad and also The R0ck is a villain and I did not pay to go to see Dwayne 'The Rock' Johnson be a villain. 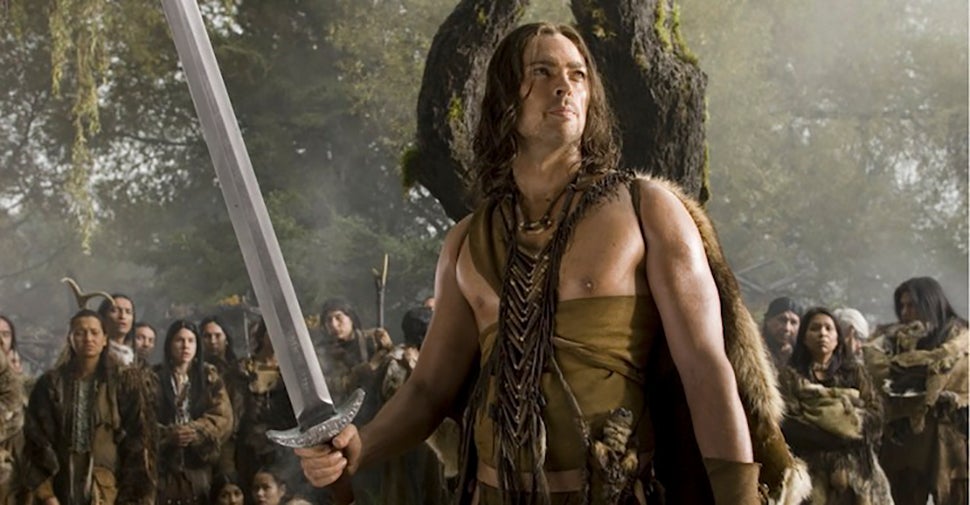 Urban is a young Viking boy raised by a Native American tribe. I also saw this in the cinema because apparently in the late 2000s I had a thing for Karl Urban? I don’t remember anything about this movie except for wishing Urban’s character would bathe.

How dare you shave that beautiful hair. 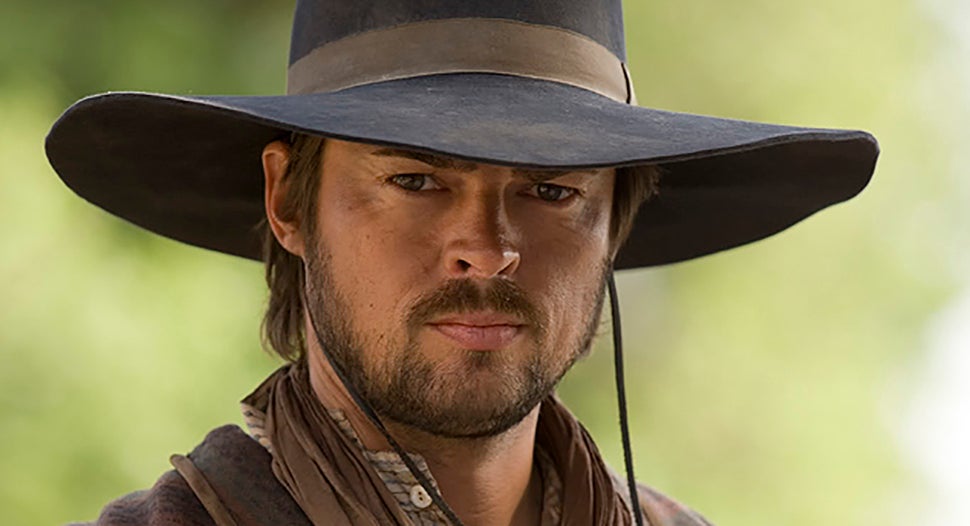 I meant to watch this because this bitch loves a Western, but then I remembered it’s Lonesome Dove-adjacent and I have better naps to take. He looks great in that hat though. 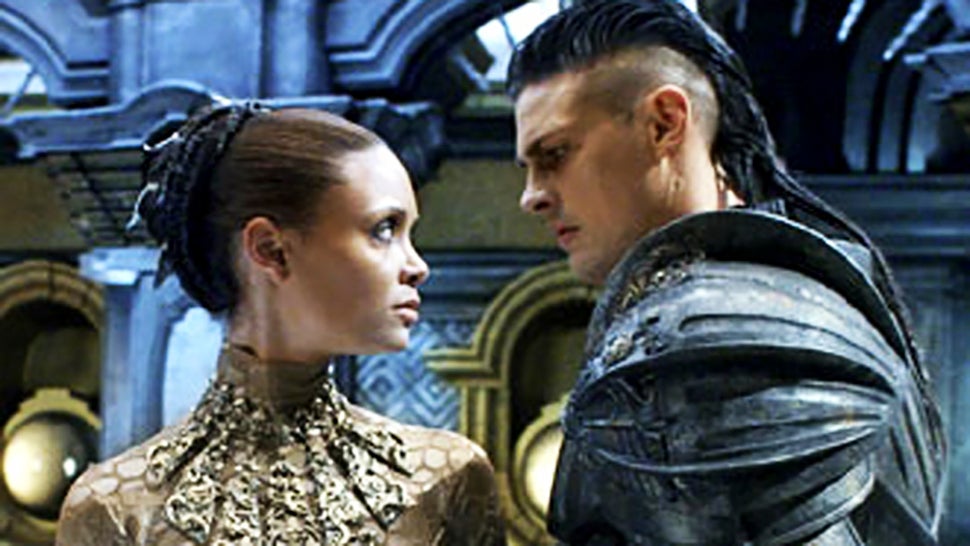 Remember when they tried to turn a fun, pulpy, sci-fi horror film in a giant space opera with Urban as the villainous husband of Thandie Newton? I’m honestly glad I remember more about Vin Diesel and Dame Judi Dench playing D&D on set than I do Urban’s rat tail. 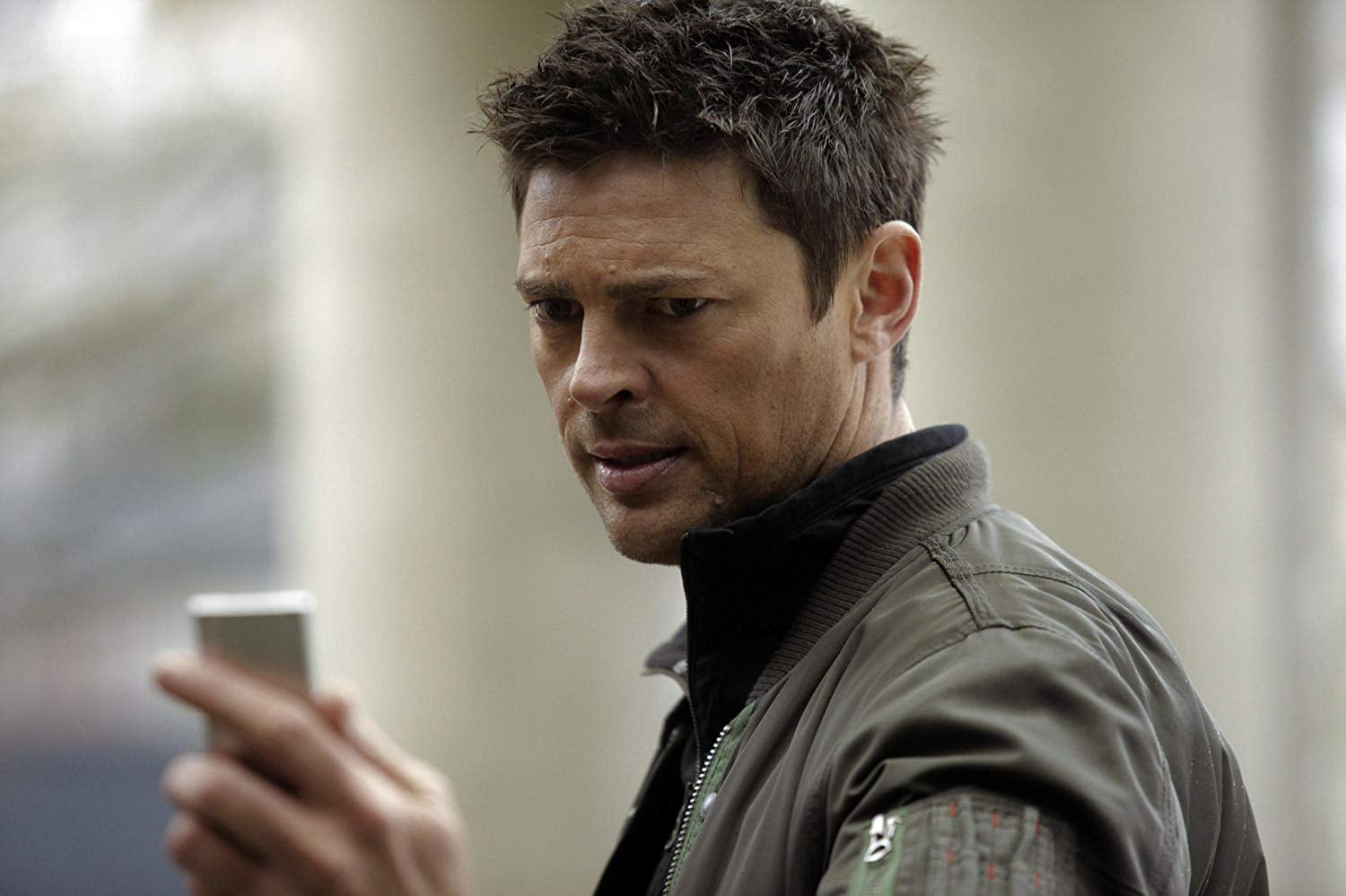 This is a good Karl Urban. Soft. Relatable. Smart. A good-doing detective guy with a past and a need to learn to love technology, which is rich as it’s set in a future where robots are everywhere and Urban’s new partner is a robot verging on sentience. This Urban should be ranked much higher, but Almost Human’s first and only season ended on a cliffhanger and I’m honestly still a little mad about it. 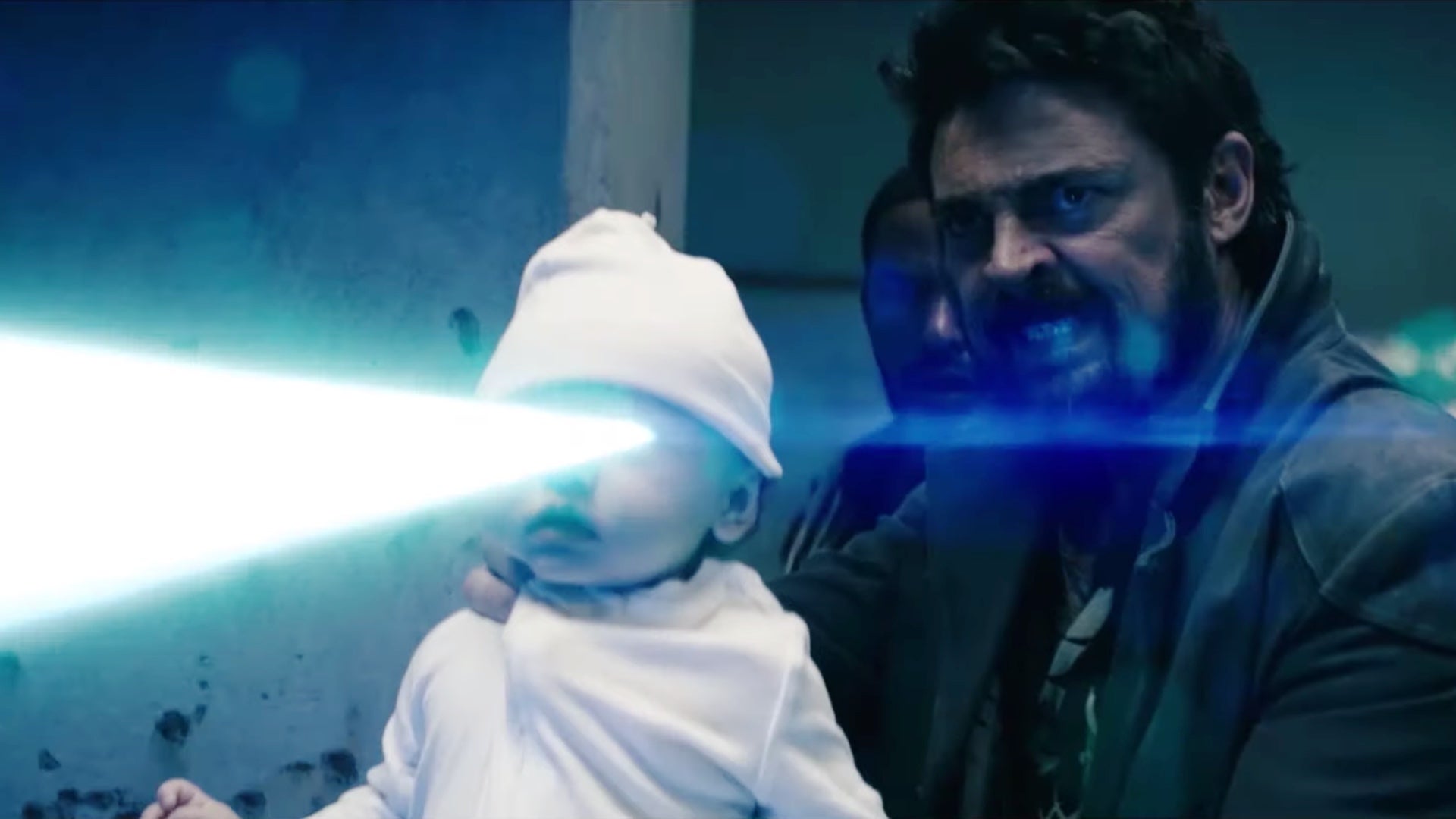 I haven’t seen it. But my colleagues really like it and he’s using a laser eye baby as a weapon. This is probably an okay Urban. 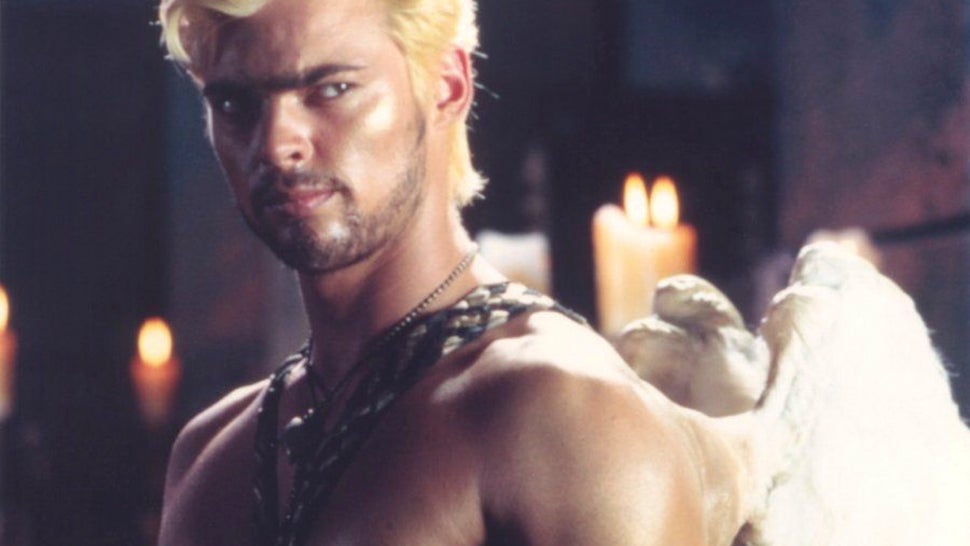 4. Karl Urban, Eomer, The Lord of the Rings 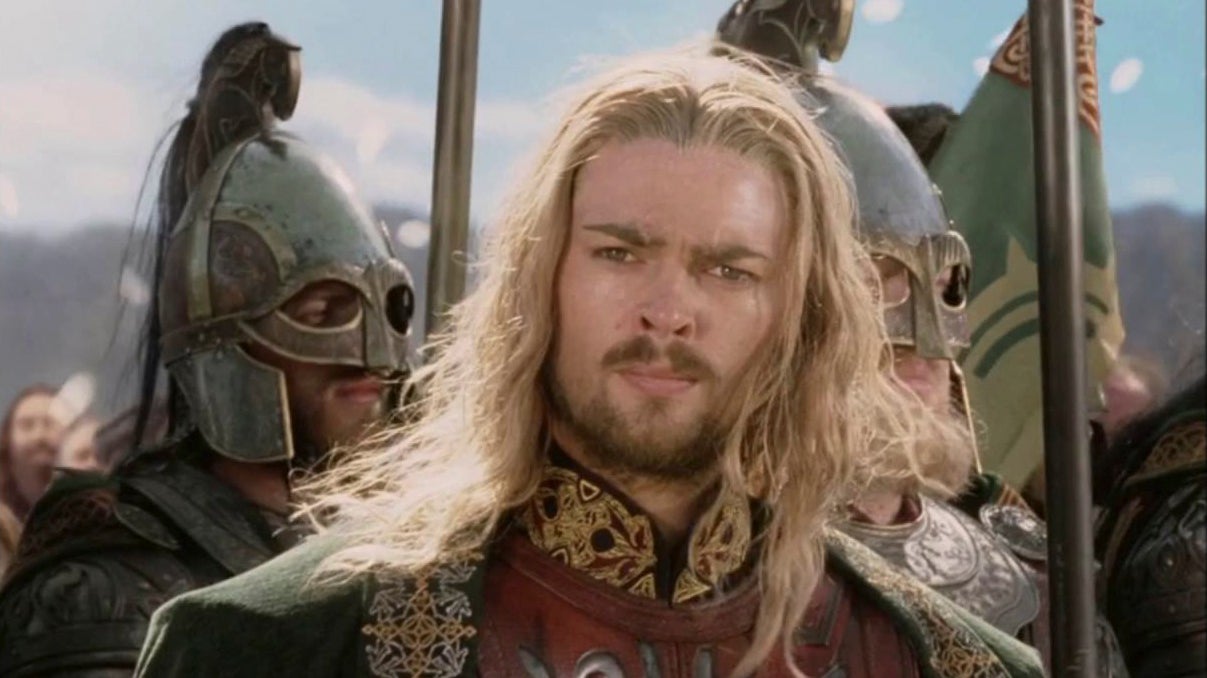 This is another Karl Urban people might have first become familiar with. This is a swashbuckling Urban. He’s one of the best horsemen to live. His blond locks are not overly bleached (but are almost certainly a wig). This is a noble and good Urban who just wants to protect his people and keep gross guys from making eyes at his sister. This Urban will kill giant evil elephants and, regardless of orientation, you will swoon. 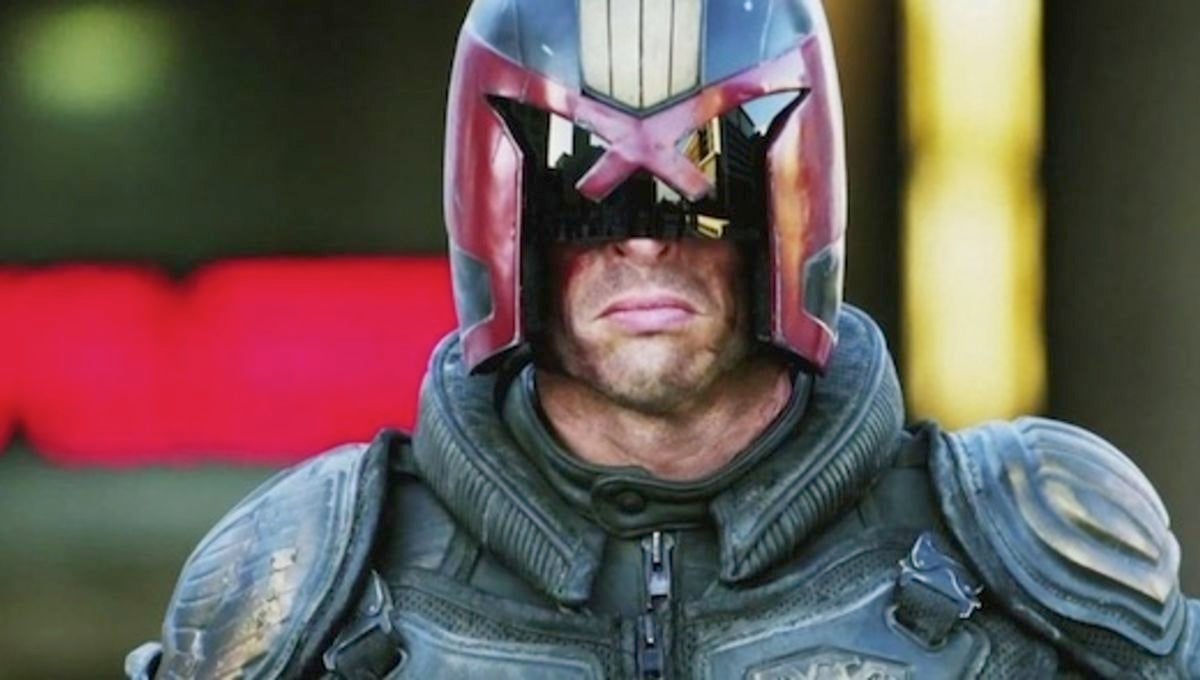 Does this look like Karl Urban? No. Does it sound like Karl Urban? Sometimes! Regardless, this Urban is dour, violent and views taking on a thousand criminals in a locked-down, hundred-storey apartment complex in a gross post-apocalyptic fascist future as “just another day”. The movie is very, very good. 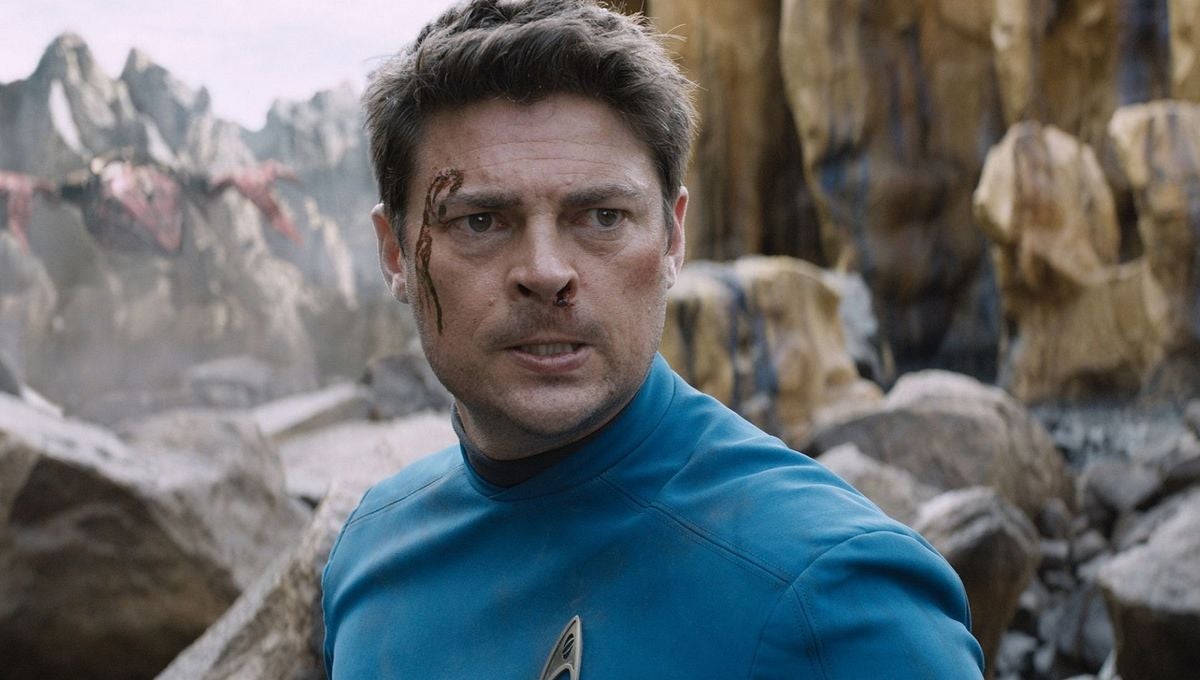 Now I know what you’re thinking: Bones must be the top-ranked Urban. His fear of space. His consumption of scenery. His ability to say “Damn it, Jim!” with such incredible gusto. This. This is the superior Urban. But no, my friends. There is another. 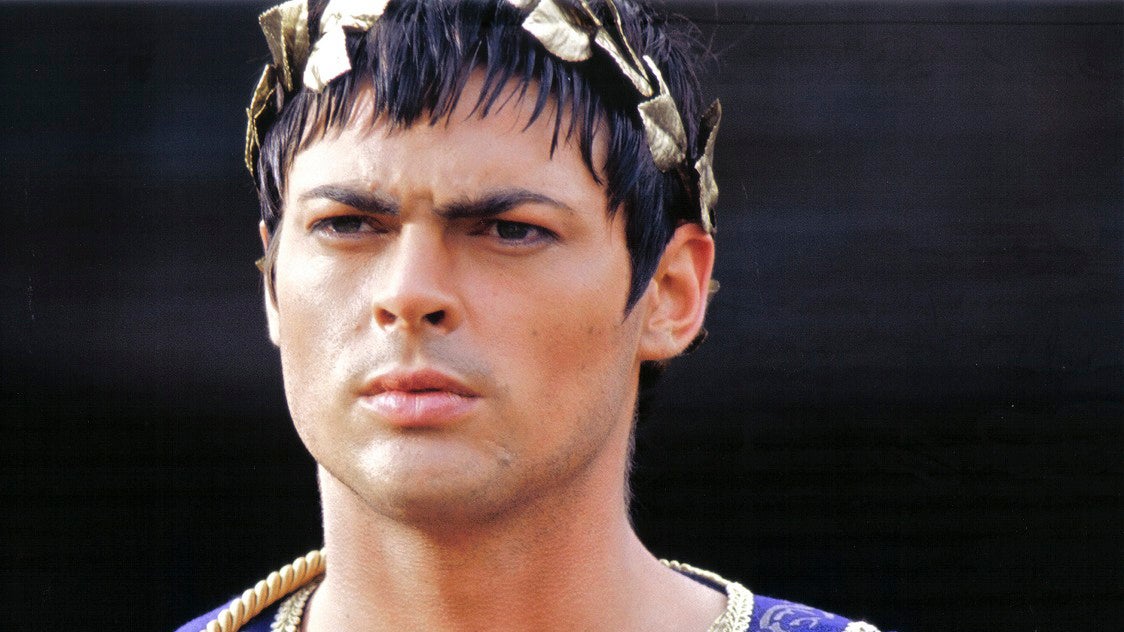 This Karl Urban might feature some of the worst hair, and easily has the worst bronzer application, but this Urban seduces and then crucifies Xena the first time they meet. They harbour hate for one another for something like 10 years. She eventually helps convince Brutus to murder this Urban. Right before his murder, Caesar has Xena’s friend Eli imprisoned. She breaks Eli out but her back is broken in the process, she’s captured, and Caesar orders her execution by crucifixion – again! At the exact same time she’s crucified he’s stabbed.

In the underworld, he captures the Fates and reweaves their loom to stop himself from all the crucifixions. Instead he marries Xena and they conquer the entire known world and would have lived happily ever after, but Xena sees one of Gabrielle’s plays, falls instantly in love with her and realises she’s in the wrong version of history. Caesar gets stabbed making love to an evil Amazonian witch as Xena is crucified a third time. But fear not, a vengeful Gabrielle sets the Fate’s loom aflame and returns history to some kind of course – presumably involving a lot less crucifying. All of this is to say, this is not only the best Karl Urban from Xena, but also the best Karl Urban overall.